Posted by Abdul Rafay in News On 12th February 2021
ADVERTISEMENT

The woman discovered that her flatmate had lodged a police complaint against her over the argument, claiming she had felt offended. She now faces jail or a hefty fine as the flatmate refuses to withdraw the complaint.

After her Ukrainian flatmate reported her to the police for saying 'f*** you' in a WhatsApp row, a British woman is facing two years in jail in Dubai. The woman, 31, a Gloucestershire human resources manager, remarked in October during an argument over who used the dining table during lockdown for work. As of 2018, the woman had previously lived in Dubai without trouble. 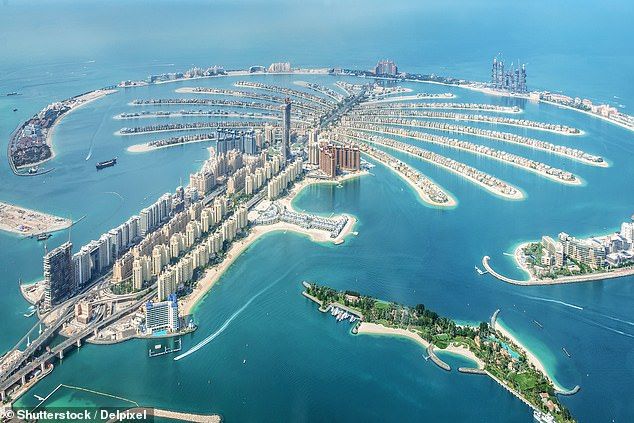 To be close to her family and start a new career, she had decided to return home permanently. She was barred from leaving Dubai, however, and on Saturday she was taken off a flight home to the UK. The Briton had already sent her belongings home and reserved a seat for herself on one of the small flights before the airport officials pulled her aside. 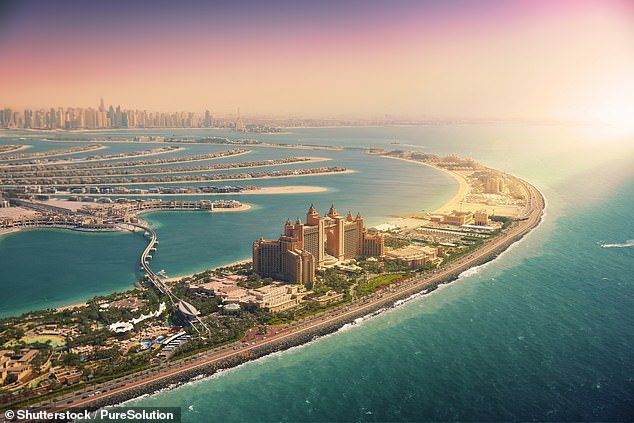 She was also told that she should not leave and that a police case had been filed against her. She found that her flatmate had filed a police complaint against her over the dispute after being shuffled between police stations, saying she had felt insulted. As the flatmate declines to remove the lawsuit, she now faces prison or a heavy fine.

The woman told the Sun: 'I can't believe what my flatmate has done — she has been so spiteful.

'I pleaded with her to withdraw the complaint but she said, "This is a criminal case".'

Speaking today to Detained In Dubai, she added: 'I would never have expected a European to take advantage of the UAE's strict laws.

'We shared a flat and we were all casual with one another.

I've never been in trouble in my life, and I'm shocked that I've been criminalized over a private WhatsApp exchange with someone whom I lived with.

What's worse, the messages were from months ago and only now, when I've shipped all of my belongings, booked a flight and when my visa is about to expire, do I even find out about this case.

'I tried to plead with her to drop the case, but she doesn't seem to care about the impact this is having.'

In a statement released, Radha Stirling, CEO of Detained in Dubai and Due Process International, who is representing the lady, warned visitors to the Emirates.

She said: 'We are assisting a British woman who has been held in Dubai over a private WhatsApp message that included a single swear word said in the heat of a stressful, lockdown-induced household dispute.

'The UAE's overreaching cybercrime laws have been responsible for numerous arrests of foreign nationals.

Visitors to the UAE can be arrested, detained, and prosecuted over a swear word, an offensive statement or derogatory comment said in the heat of the moment, and the UAE's cybercrime laws are extraterritorial, meaning that the statement could have been made from outside of the UAE.

The absurdity of these laws allows for husbands and wives, colleagues, friends, school kids, vindictive and spiteful individuals and provocateurs to hold jail cards over people they interact with, and they don't even need to know them.

'Strangers can report social media comments they find offensive to the authorities and under the laws, they will be prosecuted, fined, and even imprisoned.'

'Legal proceedings in Dubai are lengthy, and a frivolous case like this can take months to go through the local system, causing no end of suffering.

'With hotel accommodation, legal fees, and visa overstay fines, an absurd allegation can quickly escalate into tens of thousands of pounds, loss of employment and in a worst-case scenario, a prison sentence.

'The human toll is often unimaginable, especially when family members are separated.'