British Woman Goes To The Emergency Room Over 200 Times In A 9-Year Span Before Doctors Find Out Whats Wrong. Now She's Trying To Raise Awareness.

Sinead Smythe has been fighting a terrible disease, its excruciating to the point that it has affected her daily life and at one point, the young British woman was forced to quit her job twice because of the unbearable pain. Smythe now wants the world to know about this disease so next time any woman does not have to go through the hassle she went through. For the purpose, Smythe is using social media platform to know the world about signs and symptoms of endometriosis. 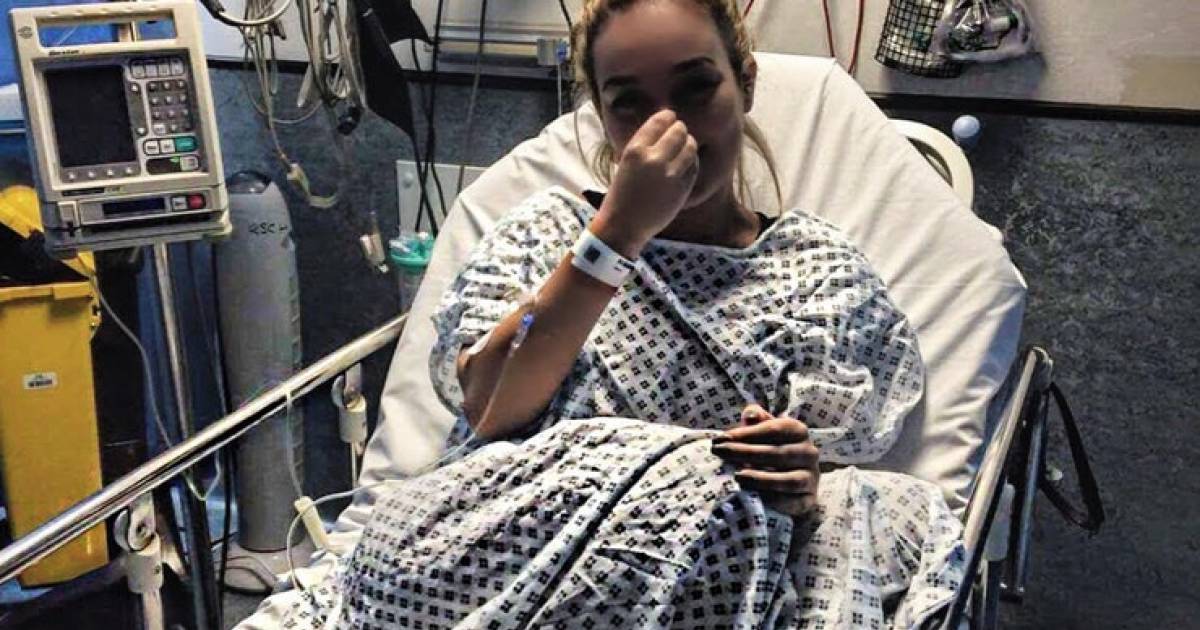 Suffering from severe stomach cramps, Sinead Smythe has spent years going from one hospital to another in search of her diagnosis. The pain was unbearable and there was simply no answer. Smythe, 20 was only 11 when she first started suffering from this unknown illness. 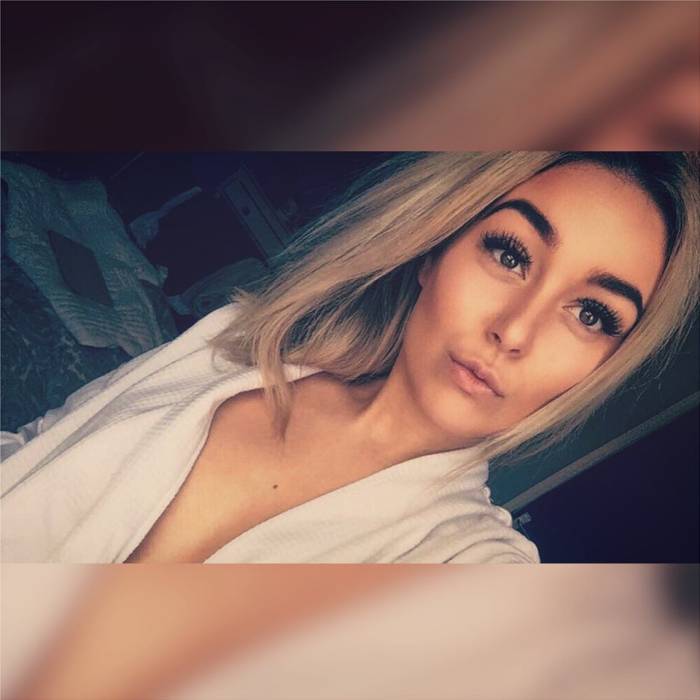 She would bear unbearable aches, especially during her periods. Majority of the doctors dismissed her condition as "bad periods." Throughout her 9 years of bearing miserable pain, Smythe visited the A&E (“Accident and Emergency” department, the UK’s equivalent of an American emergency room) over 200 times and even underwent two operations in hope of getting a diagnosis of her condition but unfortunately, nothing worked.

#3 An Average Woman Gets Diagnosed In 7 Years

In 2016, Smythe's first diagnosis came and it was Pelvic Inflammatory Disease but even this turned out to wrong. After her repeated misdiagnosis, Smythe was finally relieved when in January 2016 she was diagnosed with endometriosis. Smythe has now taken it upon herself to help women out there and is raising awareness about endometriosis. According to the reports, it takes an average of 7 years for the disease to get diagnosed itself, which is truly unbelievable. 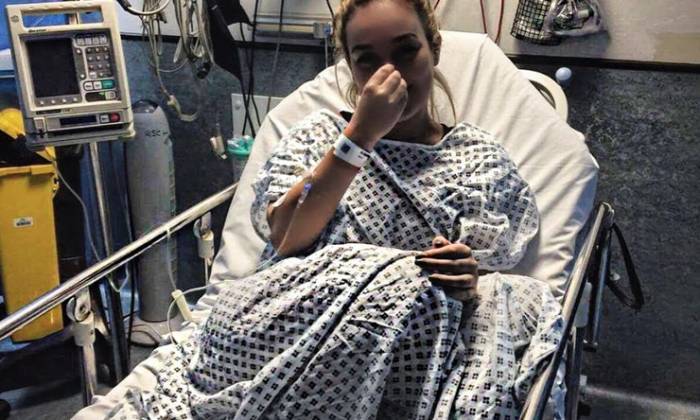 Talking about her struggles, the young woman said, "The pain can be so crippling that I cannot move from the same position, I can be rolled up in a ball for hours on end. I lost two jobs in 2015 and 2016 as a receptionist due to endometriosis, as I became unreliable due to the daily pain. My employers didn’t understand, they looked at me as if I was lying because I didn’t physically look unwell." 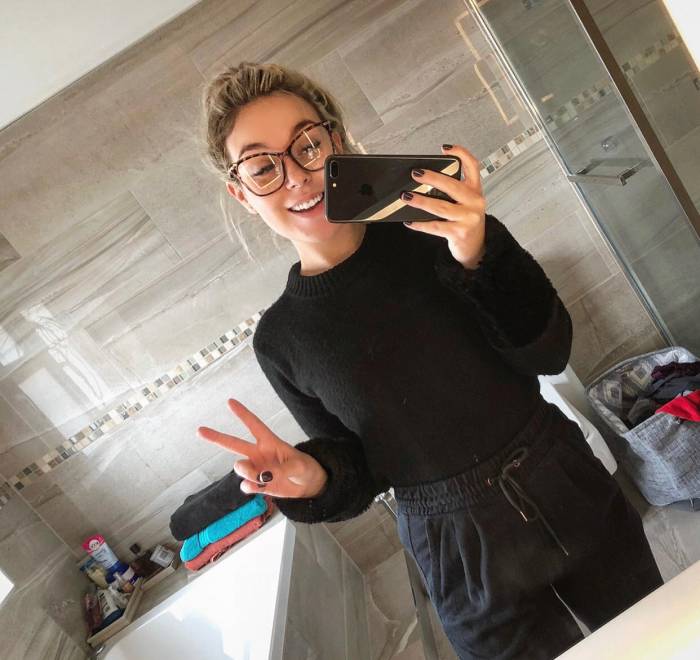 #5 Sharing Her Experience With Online Community

Smythe now has her own blog where she shares her experience with strangers and has also a support group on Facebook to help those suffering from the disease. She says, "I would love if people who don’t suffer [with endometriosis] understood those of us who do aren’t being dramatic, we aren’t having a ‘bad period.’ We are living with an incurable, invisible chronic illness which affects almost every single aspect of our lives. […] It takes the average woman over 7 years to be diagnosed [with endometriosis]. I really hope and pray this illness becomes more noticed. If endometriosis was labelled as a disability, it may help us educate the world, and also may help those suffering from the unknown."