Posted by in News On 28th July 2021
ADVERTISEMENT

This black British woman found herself in the middle of a strange conversation where a white American woman kept insisting she should be called a ‘British African American’. 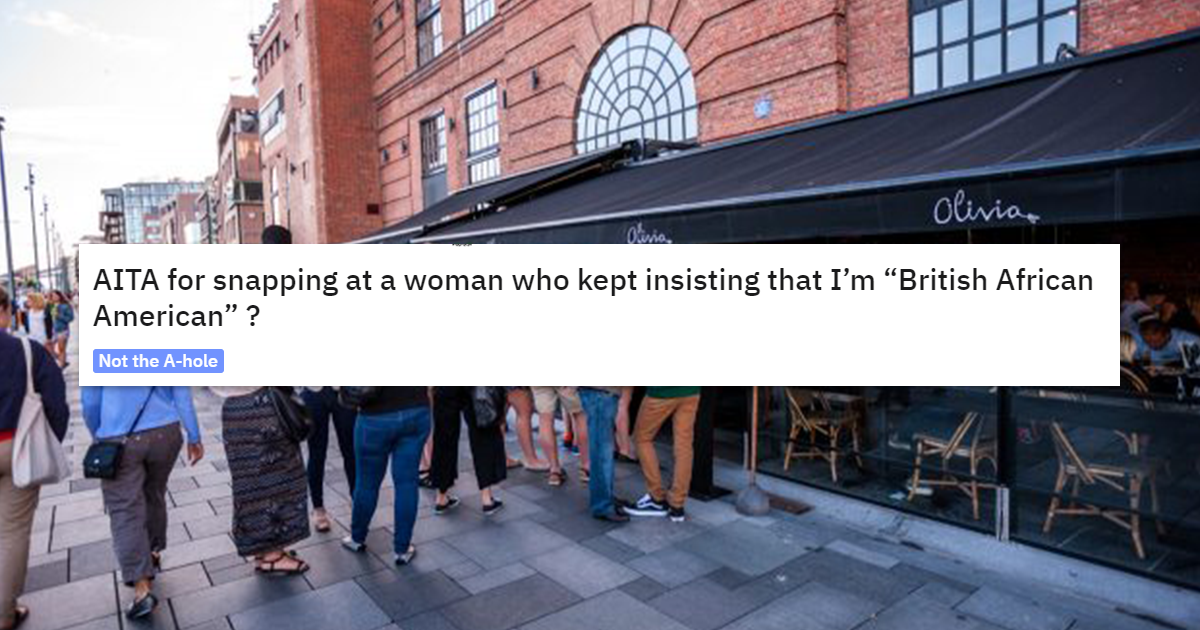 In a Reddit post made on the popular subreddit AITA, user u/lilaccherryblossom asked if she was the A**hole for snapping at a woman who kept insisting that she was a “British African American”.

The only catch was that OP wasn’t American at all. OP starts the post by saying that she is a multiracial woman who was born and raised in the UK.

She had since moved to the US to live with her boyfriend in a small town where most of the population is white.

She said that she hadn’t experienced any significant racism but this situation was a strange one.

It started when OP was standing in line for a restaurant when this woman tapped on her shoulder and proceeded to have a conversation with her.

The woman said that she was happy to see “British African Americans” in their area then proceeded to give her compliments. 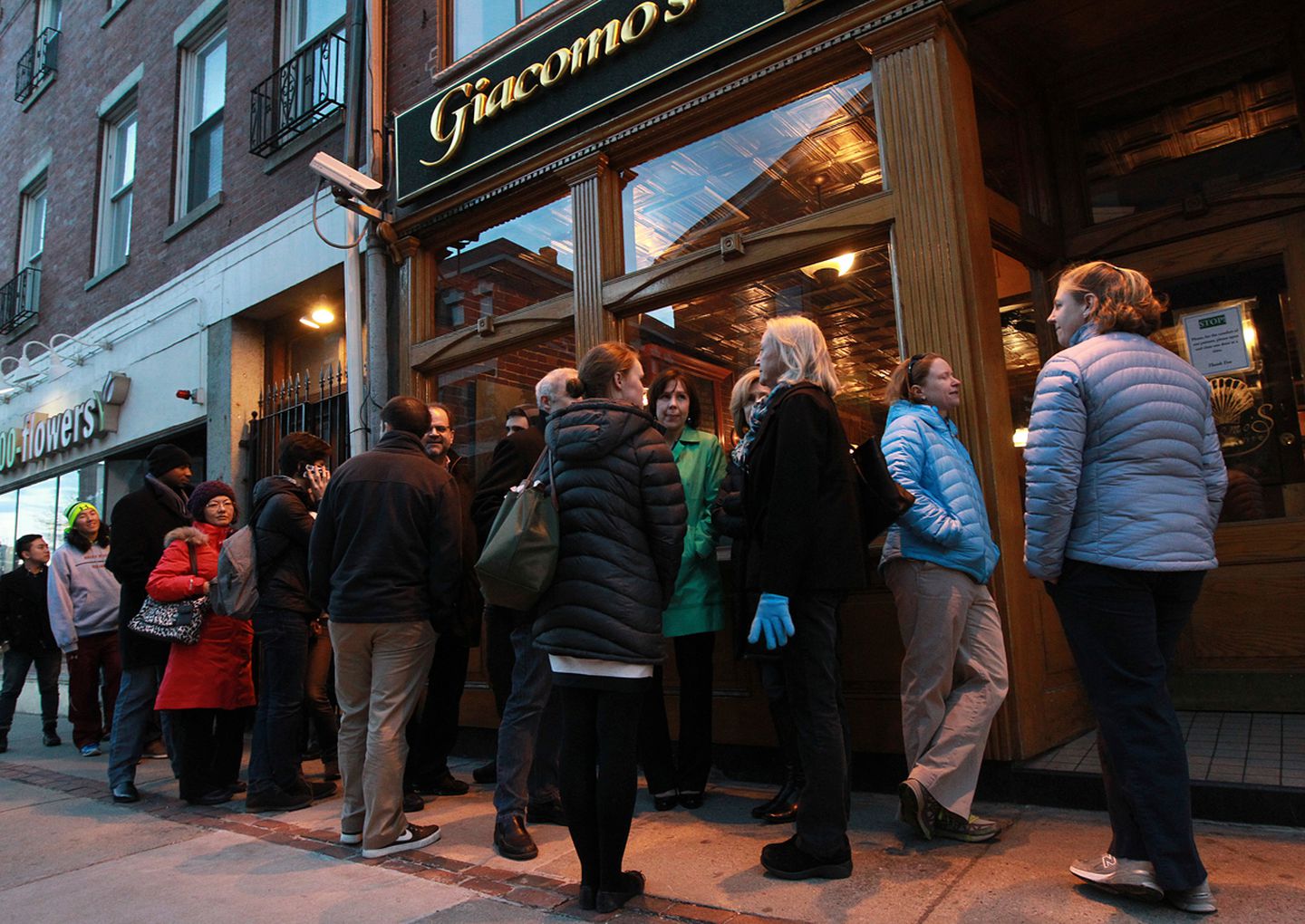 “She referred to me as a mulatto and said that I have a UK accent so therefore I’m a British AA. I told the lady that she literally just made the term up and that I’m not even American. She insisted that there’s “nothing wrong” with who I am and that I should celebrate leaving America and successfully starting a life in the UK.”

After further probing on the woman’s part and refusing to understand OP’s actual personal history, OP snapped at the woman telling her to go back to Europe since she was a European American. 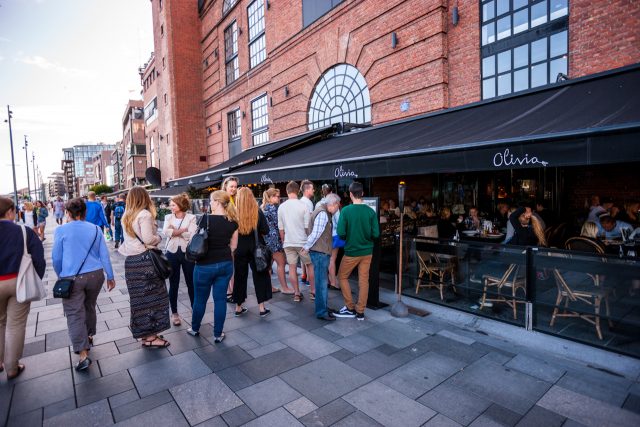 While her boyfriend supported her stance, some of her friends said that it was a lack of worldly exposure rather than malice that caused the woman to ask these questions.

“One of them even said that I benefit from “pretty privilege” and that there are more serious issues POC face. In short they told me to stop making drama out of nothing (despite the fact she used a racial slur).”

A lot of people pointed out that her ignorance is no excuse for her behaviour and that being nice did not make her right.

Other users had a similar view.

This user pointed out that a lot of people did not understand that the word the woman used was in fact a racial slur and that lack of knowledge in this regard was the problem here.