Posted by Sama in Entertainment On 11th July 2021
ADVERTISEMENT

In a befitting response, Britney Spears claps back at the haters for criticizing her for posting a picture of her back without her neck tattoo. The pop singer, who is currently in a battle against her conservatorship is reportedly trying to gain more control over her life and according to some people, Britney is most of the time responsible for writing her own social media posts, and very few times it happens that she lets her company take charge. 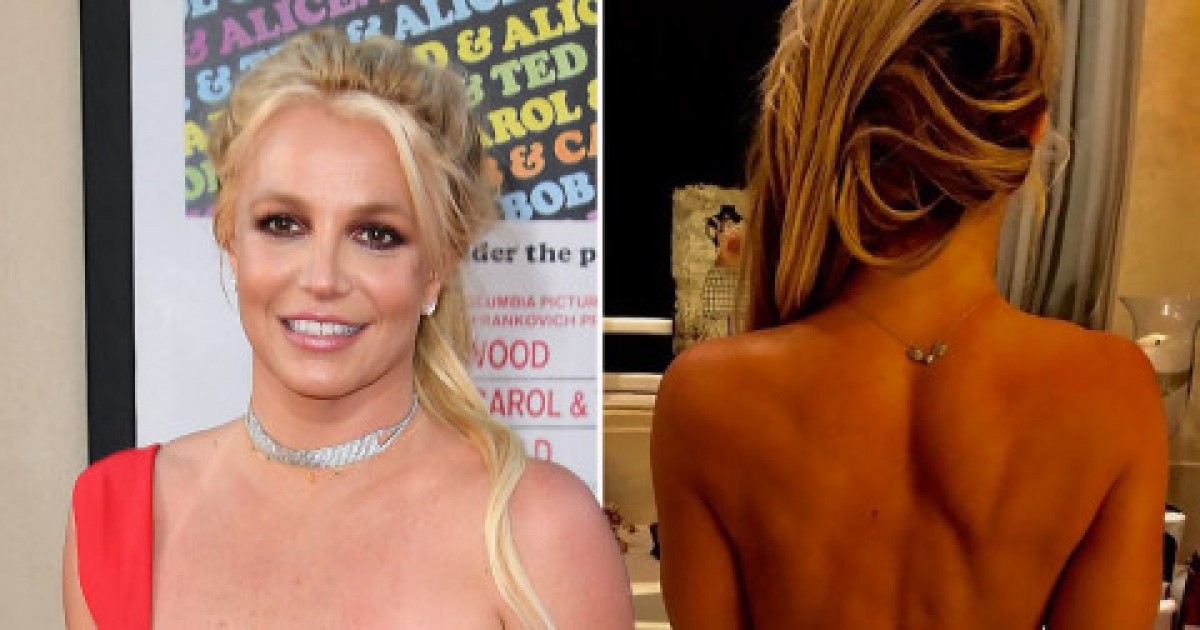 Britney Spears recently posted a picture of her back where her infamous neck tattoo was seen missing. This left the conspiracy theorists in a frenzy with many coming up with their own ideas why Spears got the tattoo removed. 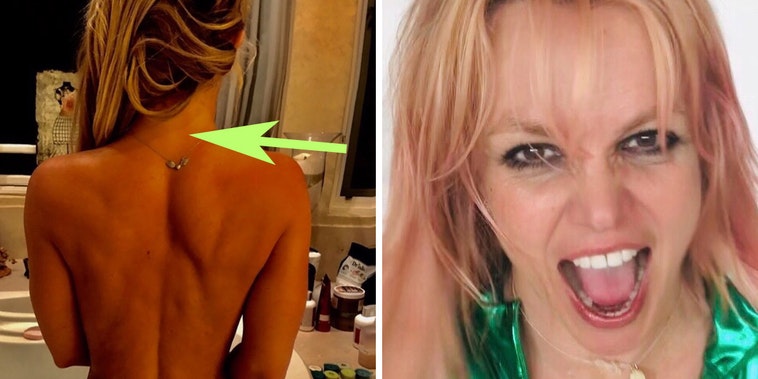 However, the pop singer is done with haters speculating on her life and her choices and decided to give a befitting response to all the haters. 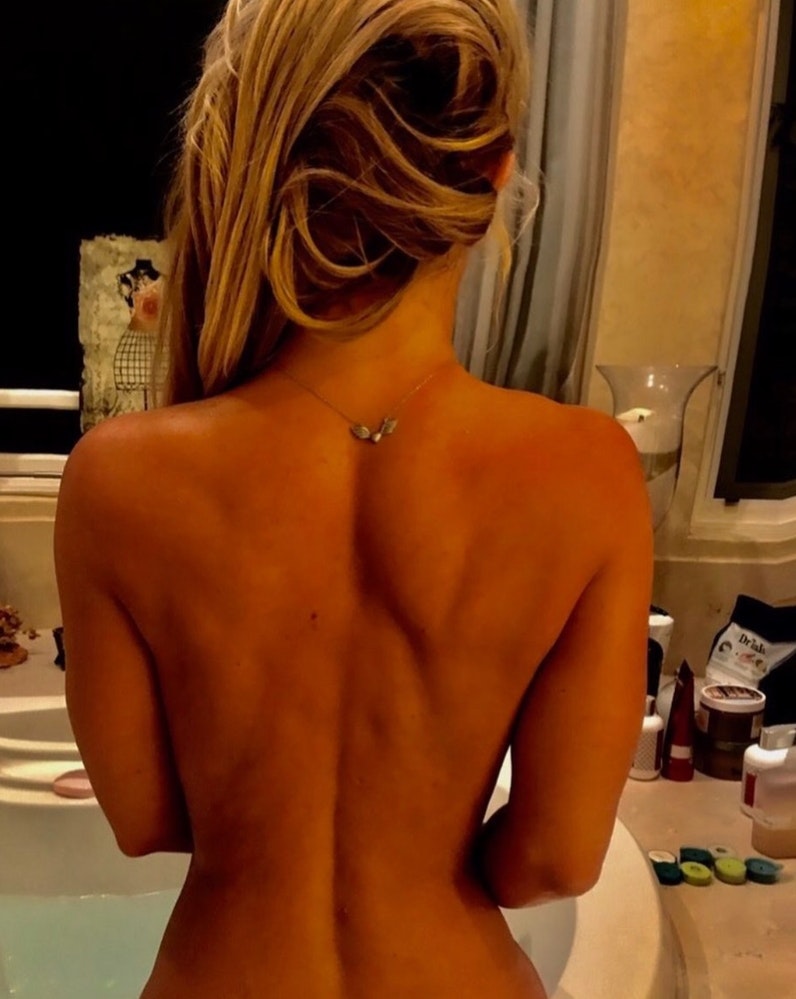 It seems like Spears is finally done with the nosy people and the paparazzi who are always very much interested in what is going on in her life and is now calling them out for editing her pictures and being mean to her.

“I know my body is not perfect but I definitely do NOT look like how they portray me. It’s rude and it’s mean so paps kindly FUCK YOU AND FUCK OFF !!!!” she scolded. 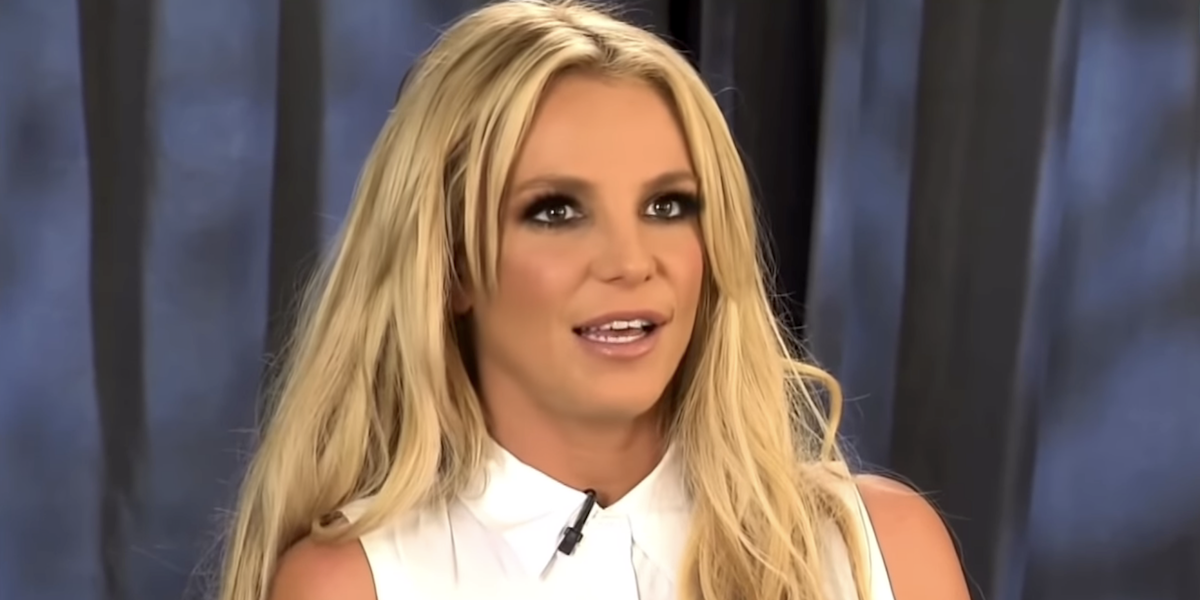 However, some conspiracy theorists think the reply to the tattoo edit was not done by Spears as she is not that rude.

Ayrtonc5 wrote, “Britney is never this rude.” Itsjustcristi pointed out, “But a few weeks ago you said it was your favorite tattoo that we never get to see? Ummmm.” And, of course, the hidden conspiracy messages popped up again: “She’s confirming she used to edit her pics (the hidden messages in them) we heard you Britney and were fighting for you!!” wrote nailz_by_dev. 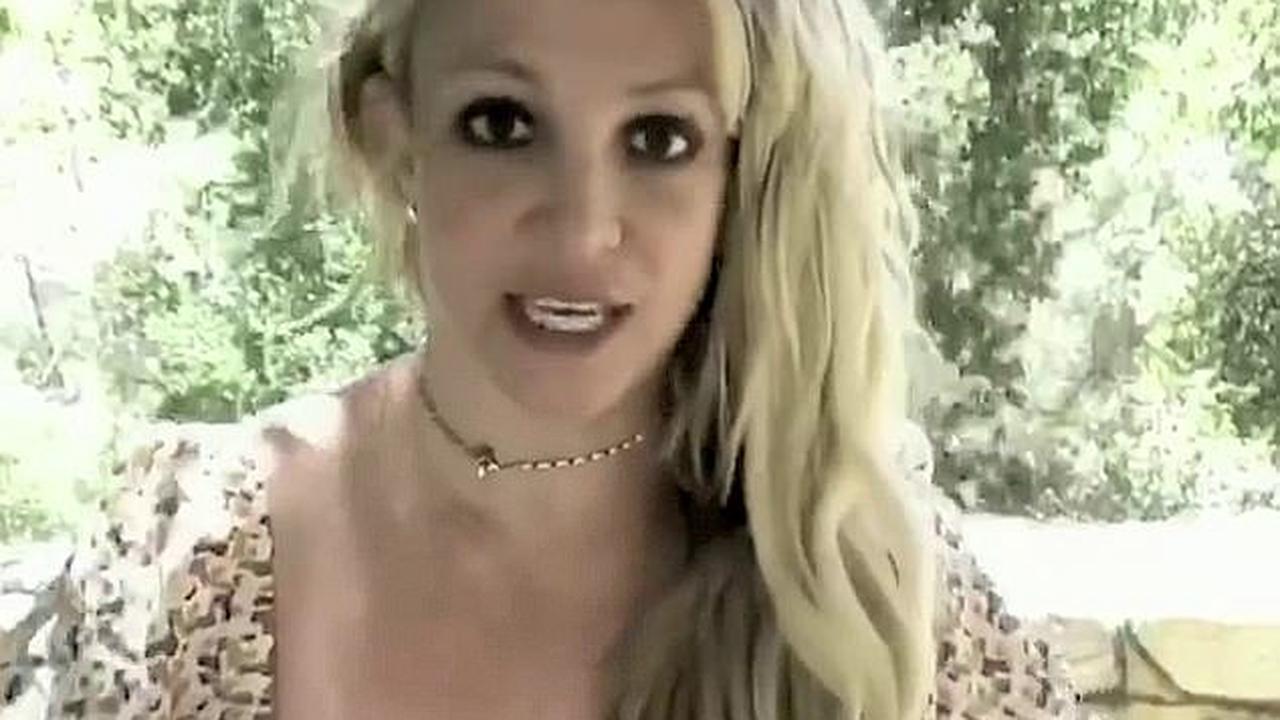 Ronan Farrow and Jia Tolentino revealed in a New Yorker piece that Spears often responds or writes her own posts and then gives them to CrowdSurf, a company paid to handle her social media.

Farrow and Tolentino reported that a member of her team said that other than “about one per cent” of posts that could incur liability, she has “pretty much total control” over the posts. 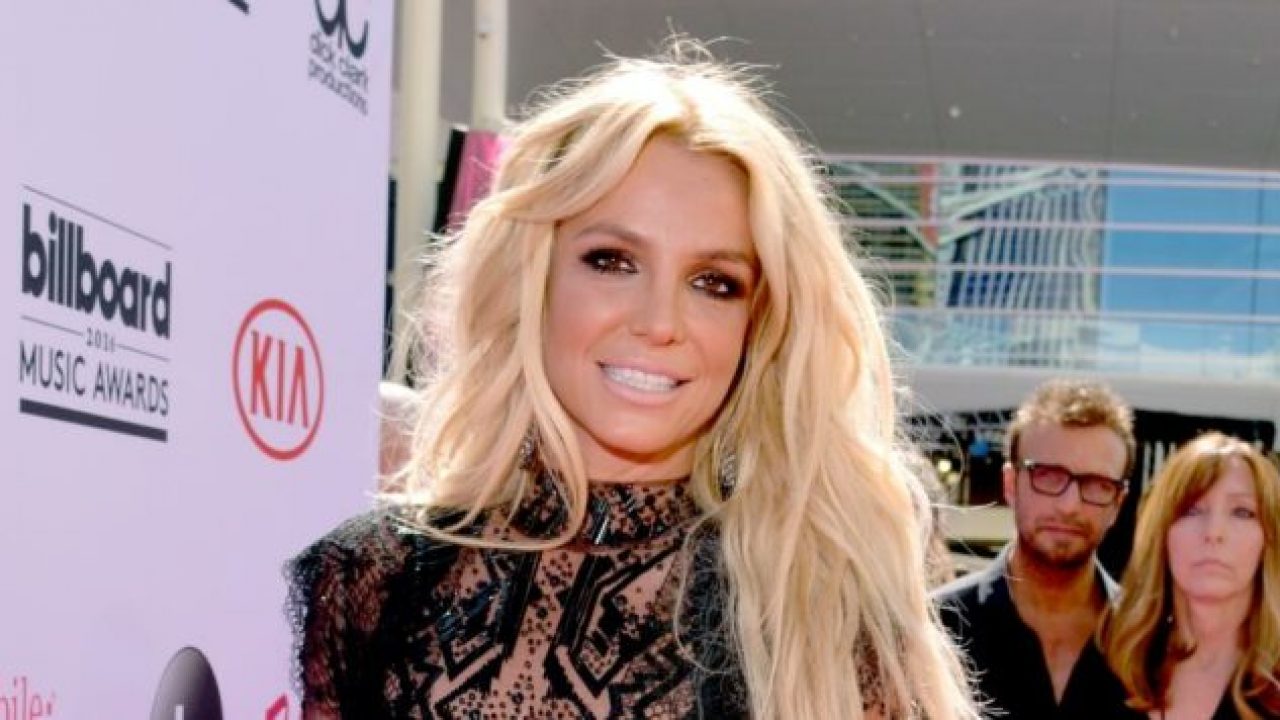