Posted by Sama in Entertainment On 24th April 2021
ADVERTISEMENT

Fans are surprised after the pop star shared a post on her social media account supporting the black lives movement cause, however, many people are convinced that it was not Britney who posted this as it could be her team or maybe her dad. 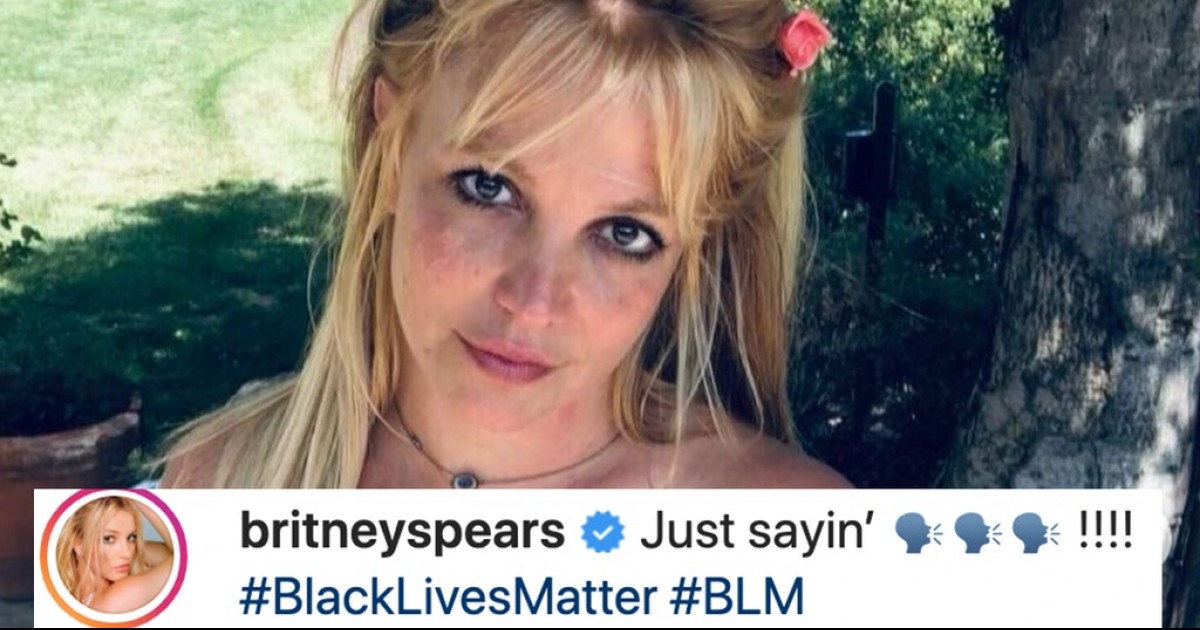 Britney Spears, the pop queen who is known for not raising her voice on political issues has taken the internet by surprise as she wrote a shot post in support of the Black Lives Matter movement. 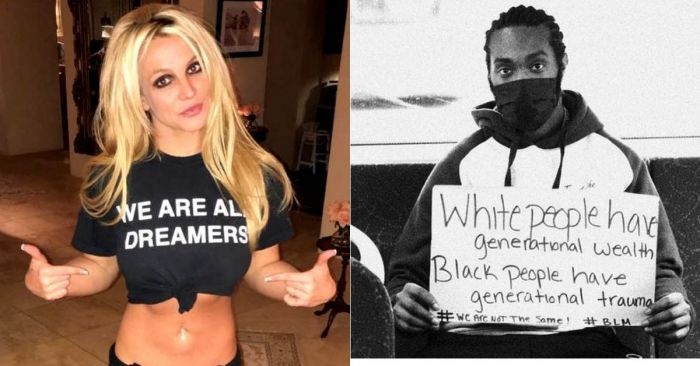 She captioned the image: “Just sayin’,” and added the #BLM and #BlackLivesMatter hashtags.

Her post has gone viral on various social media platforms and fans are escalated for their queen to raise an issue on such an important social matter.

However, where on one side people are happy that their favorite celebrity is raising her voice with them, there are also many who have slammed Spears with many believing that it could be her father who posted from her Instagram account. 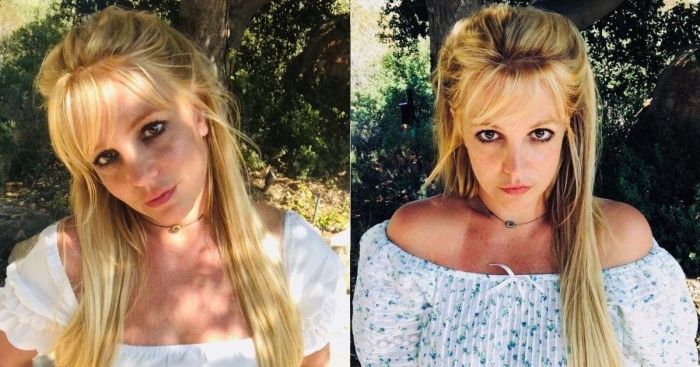 Many have even suggested conspiracy theories that suggest that this post is only evidencing how Britney is under the control of her team. The #FreeBritney movement was the subject of a recent documentary about how Britney’s money is controlled by her father through a manipulative conservatorship. 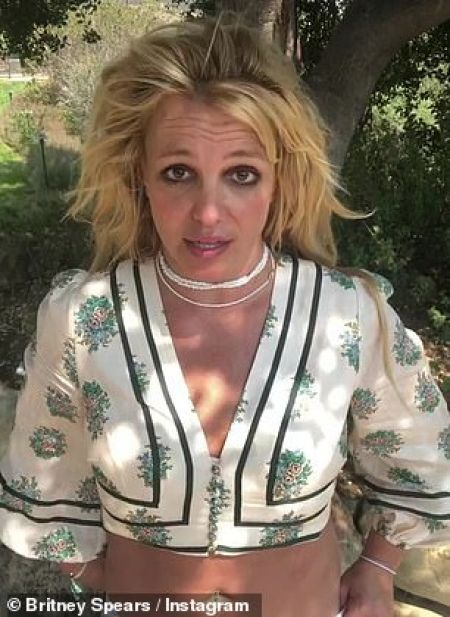