Broke Dad Who Had No Money To Feed Family, All Set To Make First £1Million After Pawning His Watch

Posted by Sumaiya Ghani in News On 28th August 2021
ADVERTISEMENT

Callum was only 26 when he suffered from a mini-stroke and ended up losing his job. He was desperate to provide for his wife and four-month-old baby and decided to pawn his Breitling watch. Now the young dad is about to make £1million with his own online car finance broker business. "My advice to anyone considering starting a business is to trust your instincts and not be swayed by the negative opinions of others, because sometimes, they just don't see what you see." 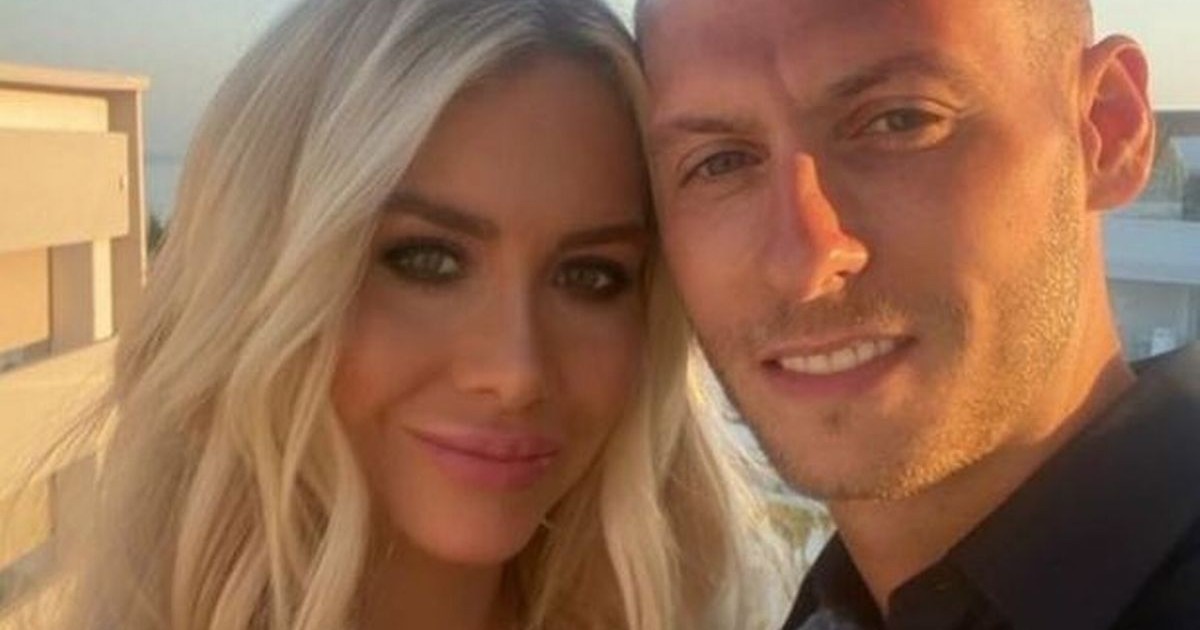 Broke dad, who once had no money to even feed his family, is now all set to make his own £1million

Four years ago, Callum Walsh, from Wythenshawe, Manchester, had no money to feed his family and was desperate to be able to afford basic life necessities.

Now, the very same man is about to make £1million with his own online car finance broker business.

Callum was only 26 when he suffered a mini-stroke and had no other option but to pawn his Breitling watch. According to the young dad, at that time he "didn't even have a pot to p*** in." 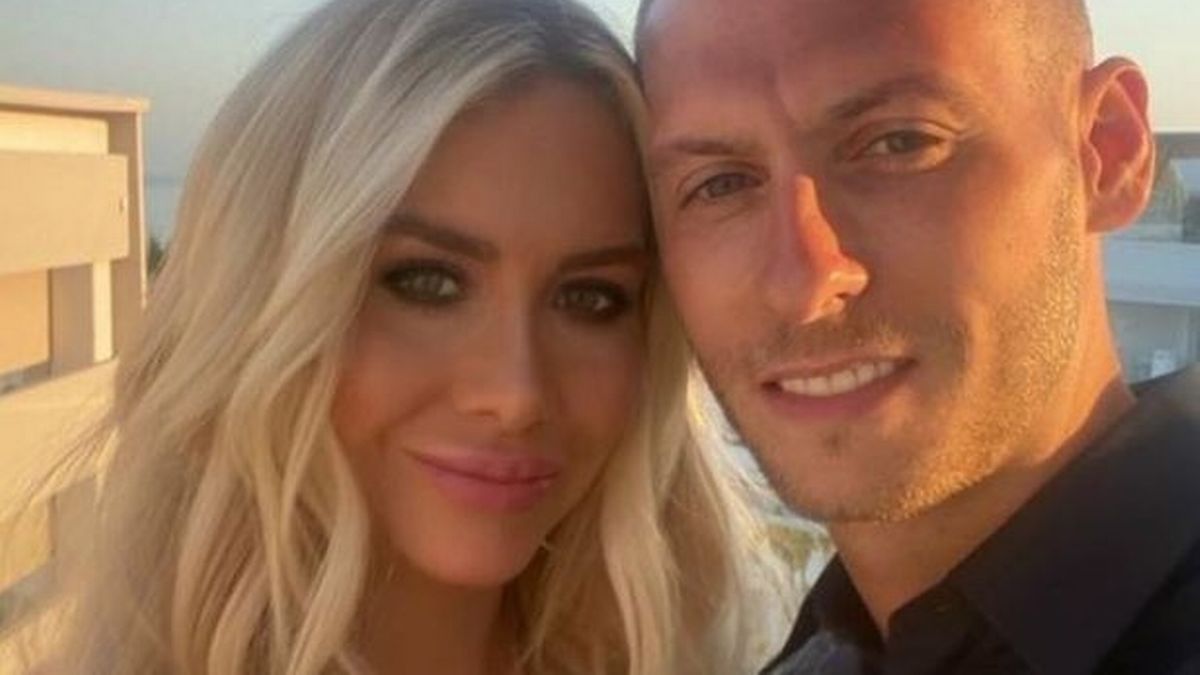 His daughter was four months old at that time so he had to take loans to support his kid and wife.

He had to pawn his watch for some money with which he applied for a Financial Conduct Authority (FCA) license and used networking to start his own enterprise.

Soon after he made the right choice, Callum, now 30, started witnessing his business expanding beyond his imagination.

It successfully managed to earn a revenue of £90,000 in the short financial year of trading in 2018. Growth accelerated in the second financial year of business in 2019, when the company earned £1.5 million in revenue by securing £12.35 million of car finance for customers. 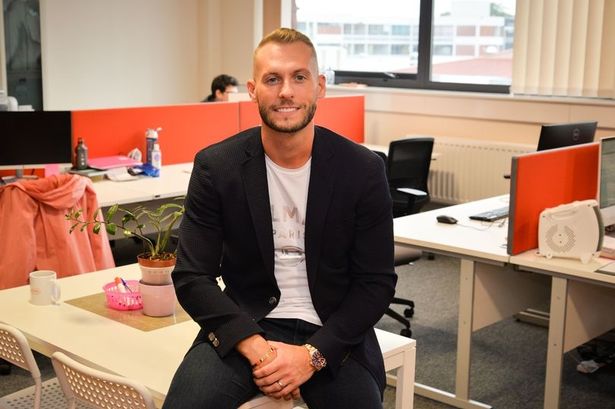 "The company was set up with a moral compass more than anything, with a mission to save our customers money.

"I took out a high-interest loan secured against my house. I was willing to risk it all because I was so passionate it wouldn't fail.

"I had all the fire in the world inside my belly, but ran out of cash initially."

His wife Daisy, 31, told; "He always dreamed of being a police officer, but I think his drive to make money from such a young age is what really makes him tick." 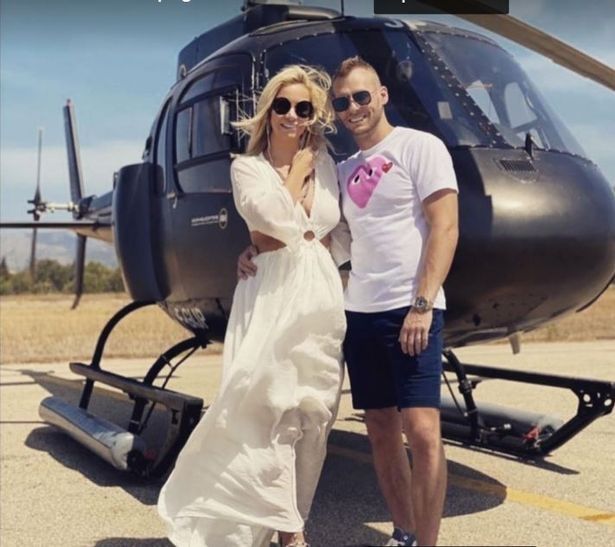 "Despite growing up on a council estate, Callum has been driven from such a young age."

When the couple got married, Callum used to work in a bank but he soon shifted into the world of motor finance.

He just started working for his new passion but, unfortunately, suffered from a mini-stroke in 2017.

"I found myself jobless, with a small family to feed and not a pot to p*** in."

"I was absolutely broke.

"I supported my family on credit cards, maxed my limits and took out loans and overdrafts. My amazing wife was even robbed of her maternity leave by me, but she didn't complain."

"I was now a stay at home daddy. Mummy provided for her family, whilst I tried to find work. I felt like an absolute failure."

"I pawned my Breitling watch, applied for a Financial Conduct Authority (FCA) licence with the money and reached out to my LinkedIn network for support.

"After some lengthy messages and long processes, I finally had some lenders to support my brokerage." 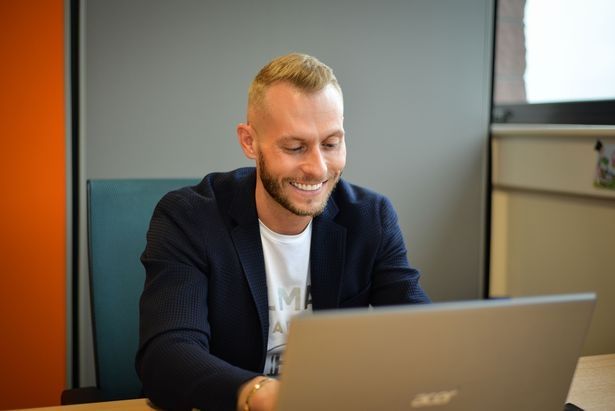 He said: "I think growing up in Wythenshawe has taught me you have to work harder for anything you want in life and although I had a great childhood and the most amazing parents, who made sure me, my brother and two sisters never went without, I did witness the struggles they went through to provide for us and get by.

"As I went to a school away from Wythenshawe - the Kingsway School in Cheadle - I always felt I had more to prove as I never really felt a sense of belonging or full acceptance into the school, being one of the few kids in there off a council estate.

"I think feeling the need to constantly prove myself to others has created a burning desire inside.

"My advice to anyone considering starting a business is to trust your instincts and not be swayed by the negative opinions of others, because sometimes, they just don't see what you see.

"If I'd have listened to those who told me not to start my business, I wouldn't be in the fortunate position I am today."

"If you have a vision, follow your dreams, find good people and most importantly back yourself."

Daisy told how the hospital warned them that Callum might suffer from a full blown stroke.

"As you could imagine this was an extremely worrying time for us all, and the hospital warned that it was usually a warning that you are about to have a full blown stroke," the hairdresser said.

"He has large offices still based in Wythenshawe town centre where he employs approximately 30 staff, with plans to grow to 50 by November this year.

"He vows to always keep his offices in Wythenshawe where he grew up, and I'm very proud of him.

"He's living proof that you can do anything when you put your mind to it."