Posted by Sama in Bizarre On 1st November 2020
ADVERTISEMENT

In a scary incident, this 33-year old Bronx man fell straight into a sinkhole while waiting for his bus. The man went several feet down into the hole and was stuck there for 30 minutes swarmed by rats before the rescue services finally rescued him. According to the man's brother, he couldn't even scream and ask for help as he feared the rats will crawl into his mouth. 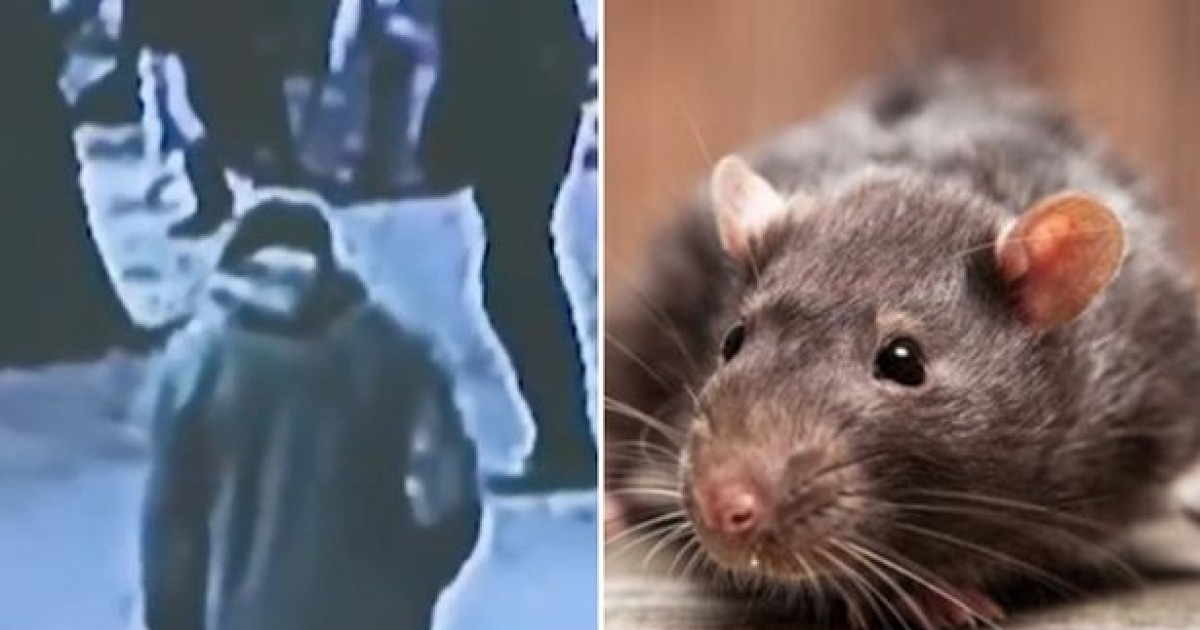 This unfortunate New York City man fell into a 15 feet sinkhole when a pavement caved in only to be surrounded by dozens of rats for more than 30 minutes till he got rescued.

The incident happened in the Bronx, New York, while he was waiting for a bus at 3rd Avenue on Saturday. 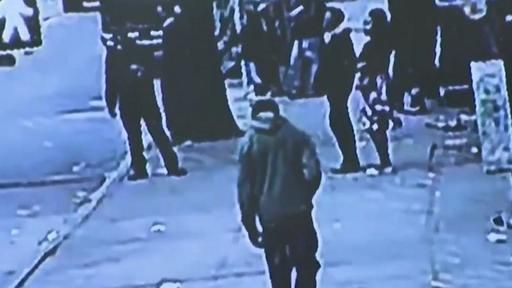 According to the Daily Mail, Leonard Shoulders, 33, fell into the sinkhole while he was standing on the pavement waiting for his bus and it caved in resulting in him falling many feet deep down into the sinkhole.

His brother Greg White told the New York Daily News that after the scary Leonard sustained minor injuries along with a broken arm and leg. 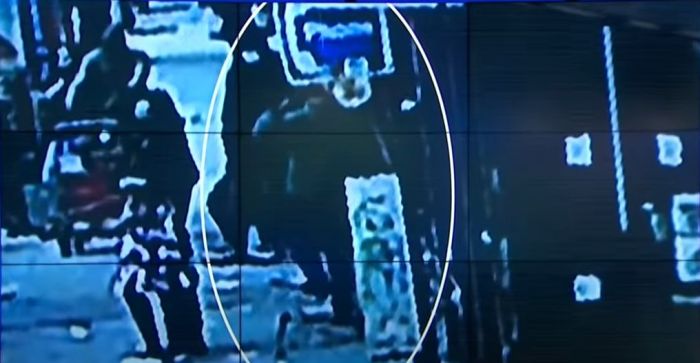 Greg says his brother couldn't even scream and call for help as he feared the rats will crawl into his mouth (yikes)!

"He didn't scream, because he didn't want the rats going into his mouth," White said.

"He went down feet first,"  White said. "He was just standing and the sidewalk just - It was like a suction. Like a sinkhole. He just went down." 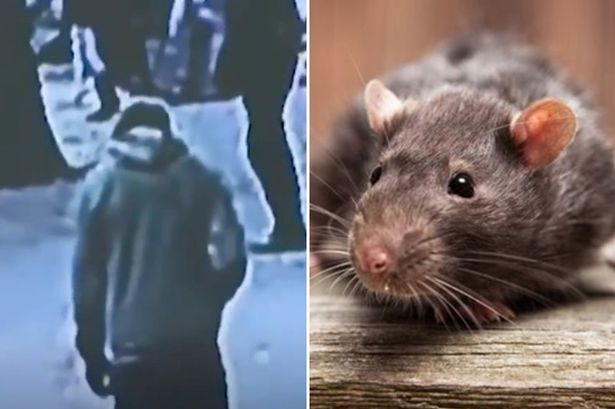 The crazy moment when the men fell down the sinkhole was even captured on the CCTV footage.

When the pavement initially collapsed, Leonard did attempt to hang onto its side but eventually failed and fell into the sinkhole.

"He is traumatized," White said. "He said he went straight down. He said he was just falling, falling. But the debris was falling and hitting him in the head."

The man eventually had to spend 30 minutes stuck in this scary situation before he was rescued by authorities and taken to the hospital for any required treatment.

A 33-year-old man collapses into a Bronx sinkhole when the sidewalk gave way, falling about 15 feet below, hitting his head.https://t.co/3971f5HaU0

A fence around the sinkhole has been erected and business in that area has been forced to close to prevent any further tragic incident while they fix the pavement.

As per the Independent, the incident is now being investigated by the Department of Buildings (DOB).