Posted by Sama in Bizarre On 12th June 2021
ADVERTISEMENT

An outrageous interaction with a customer left this Burger King employee fuming with anger and she took to TikTok to share her experience. Apparently, the customer told the woman that she is not comfortable with her uniform because it was 'distracting' her husband. The woman in return had an epic response ready for this bizarre request from the customer. 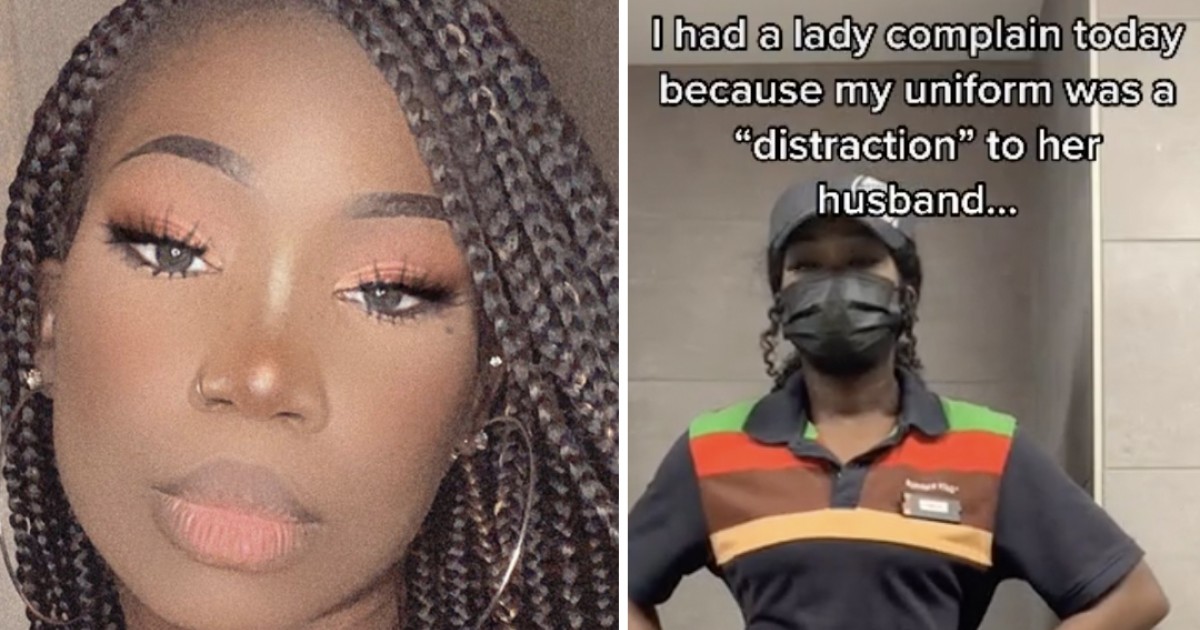 One woman on TikTok shared a bizarre incident where she was told by a customer that her Burger King Uniform was making her uncomfortable as it was 'distracting' her husband.

Lala took to the famous social media site and explains in the text on the video: “I had a lady complain today because my uniform was a ‘distraction’ to her husband.”

During the clip, Lala is wearing what appears to be the standard Burger King uniform – a grey cap, polo top, and jeans. 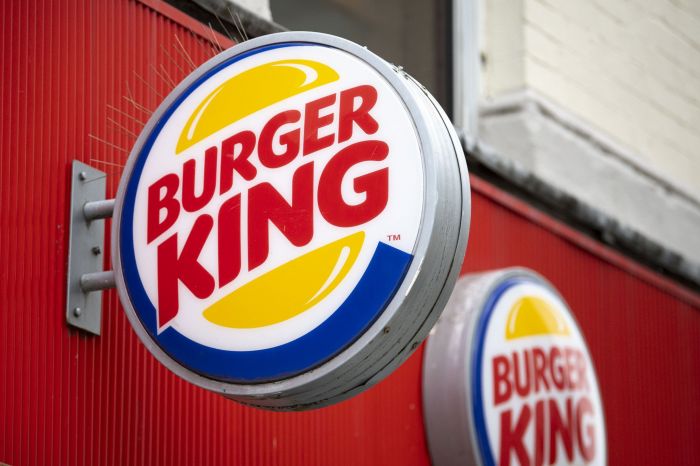 Apparently, it was the jeans that the woman was wearing and the customer had a problem with, and for this, she had an epic comeback too.

“‘I guess I’ll leave my ass at home next time,” she quips and then flips off the camera. 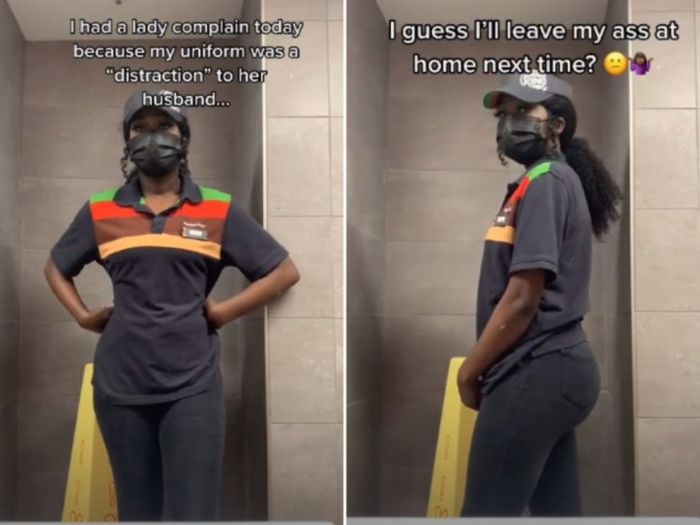 The video that was uploaded a few days back has gone viral and has been viewed and shared more than a million times now with people rallying around the woman and telling her that it is the customer who is at wrong here and definitely not her. 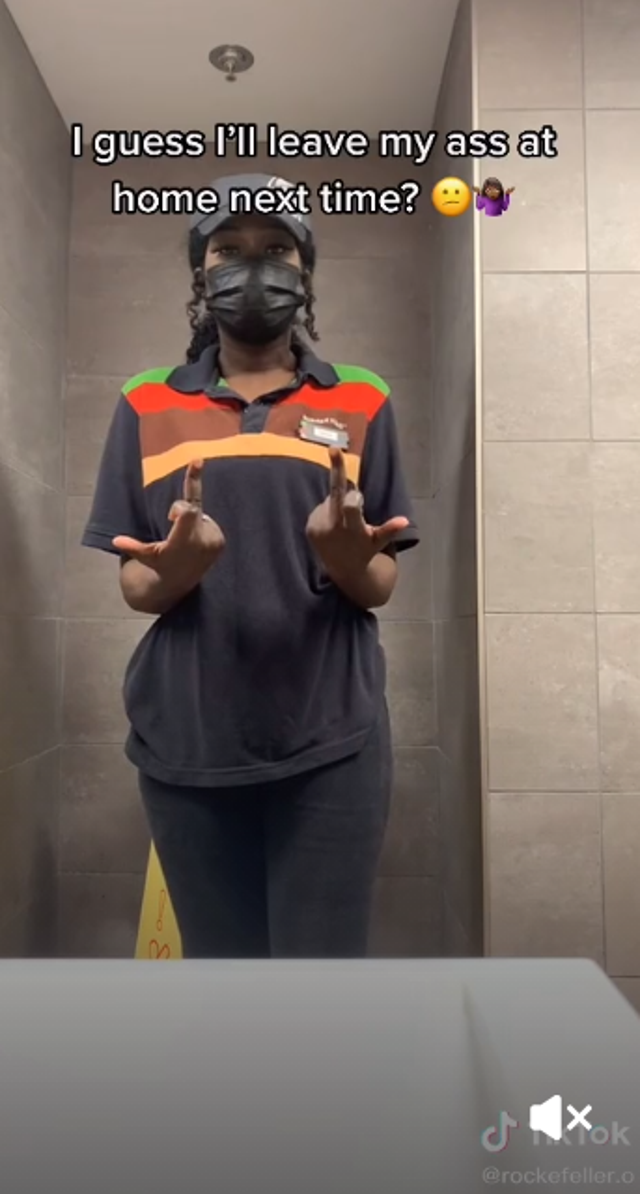 One person said: “She [wife] should be mad at her husband, not you.”

“Distract him from what?? Ordering from Burger King??” Another person wrote.

Lala responded by sharing more details about the incident. She said: “Apparently she [wife] was trying to tell him [husband] something and he wasn’t paying any attention so she got upset.” 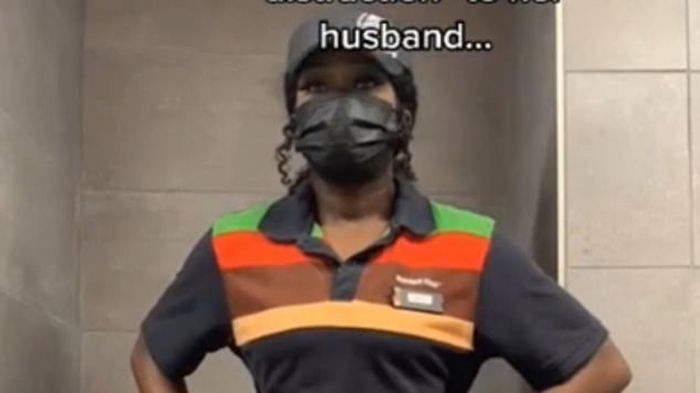 Someone else commented: “Maybe her husband should stay at home.”

“For real!!! Our bodies are not a distraction,” another said.

Others said that Lala should take it as a compliment.

“Or it’s a compliment? That’s how I would’ve taken it,” one replied.

Someone else wrote: “I would be so flattered.” 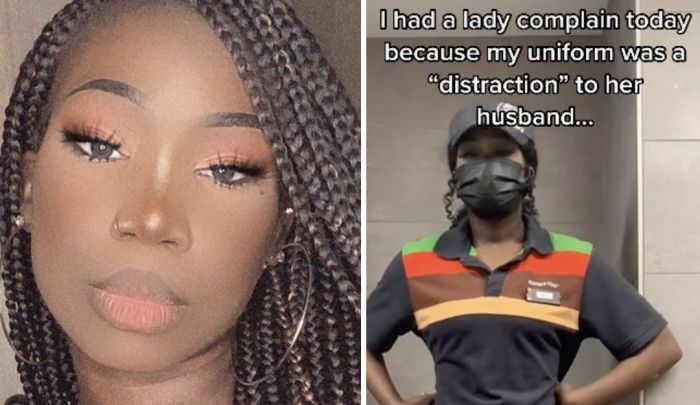