Posted by Sama in Funny On 19th November 2020
ADVERTISEMENT

Dubbed as the "The Pizza Burglar," the video of this crazy robbery has been doing rounds on social media where a burglar broke into a pizza restaurant where he first prepared himself a hearty meal of a pizza like a pro and then proceeded forward to commit the crime of stealing money. 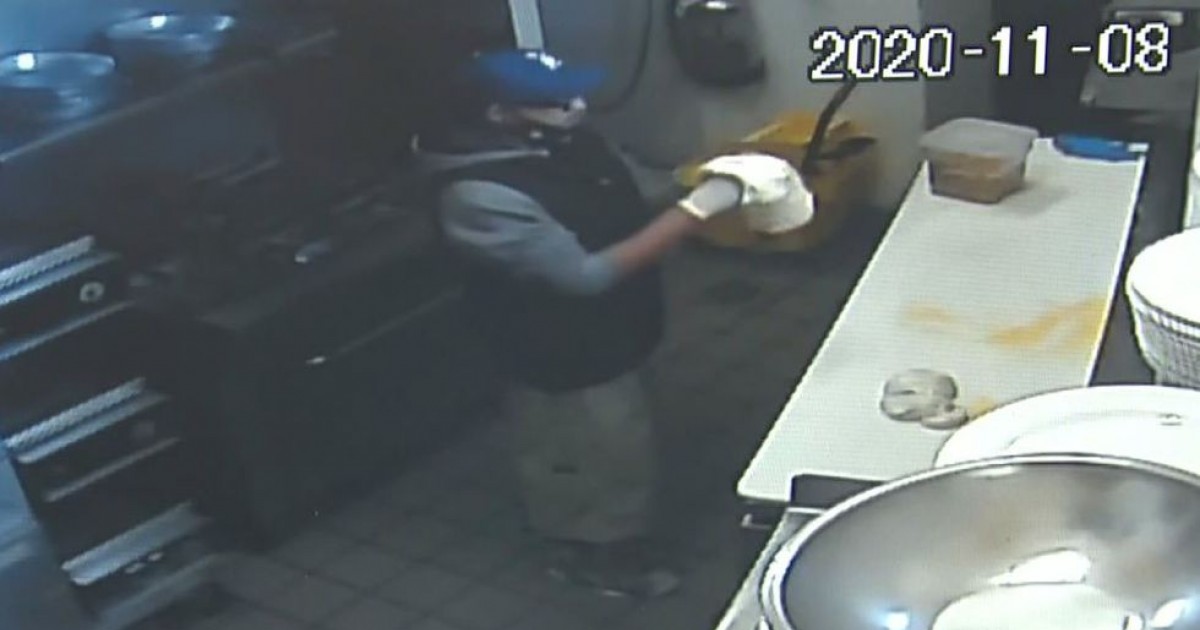 It's 2020 and any normal news is not acceptable. We are only doing unique and weird this year. In today's weird news we are presenting you with a video that has gone viral on social media for all the right reasons.

Police have officially dubbed the man "The Pizza Burglar" as he was making himself a pie after breaking into a restaurant to commit a robbery. 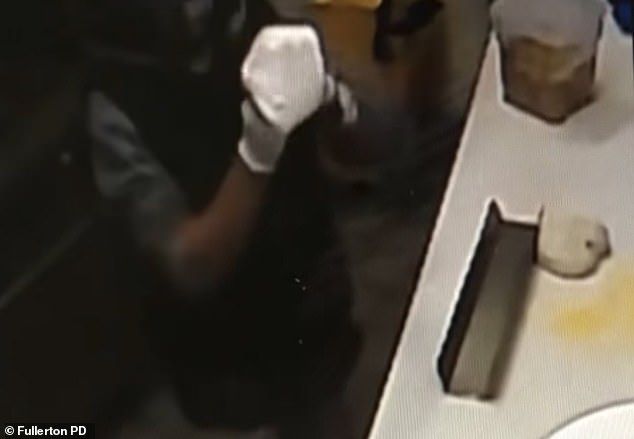 Per a report by WAVE 3 News, the incident in question occurred on the morning of Sunday, November 8, when the unidentified perpetrator broke into Big Slice Pizza in Fullerton, California.

The clip was later shared on Instagram account of the Fullerton Police Department, the burglar can be seen on CCTV donning a pair of gloves and kneading pizza dough.

After making himself a hearty meal like a pro the man then proceeded forward to take cash from drawers containing $500, along with electronics, tools, beer, and a delivery car.

The Fullerton PD captioned the video:

"You’ve heard of the Hamburglar? Well, meet the Pizza Burglar! On Sunday morning a local pizza shop was broken into. This guy had the audacity to not only break in, but also steal their tablets and cash!

"Before he stole their delivery car to leave, he couldn’t resist his craving and helped himself to making a pizza pie! FPD identified, located and arrested him. Needless to say, jail doesn’t serve his favorite meal." 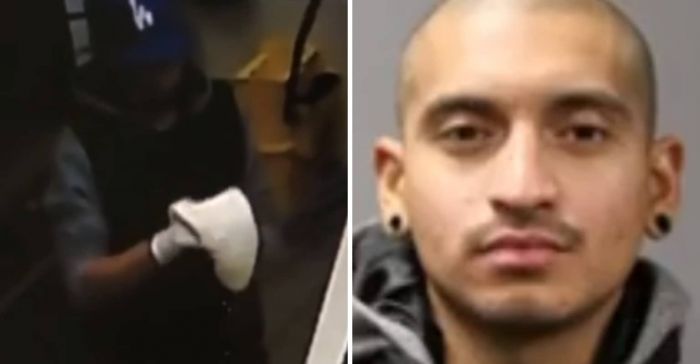 Commenting on the incident in a later interview with WAVE 3 News, restaurant manager Rafael Calles stated:

"For us, it was a big hit because we had to close the store, make a report, call service to restore the service for the store, so we can keep in operation. Yeah, it's kind of funny, but hey, we got hit, and it’s not nice. It’s not right. [sic]" 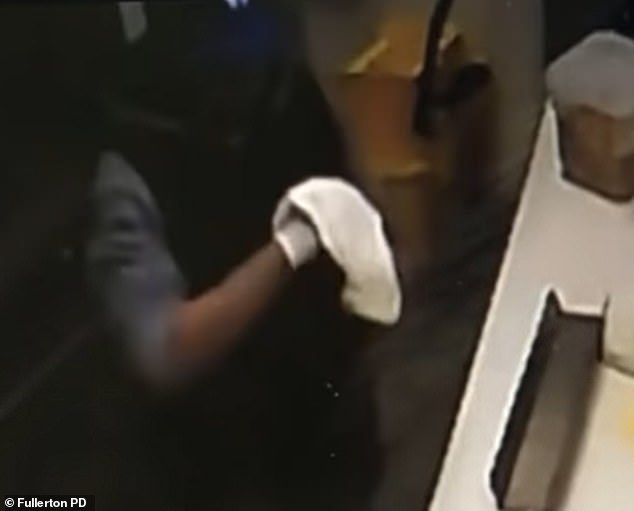 Per WAVE 3 News, the burglar actually forced the patio door open and brought a toy gun with him, spending a total of two hours inside the restaurant firstly preparing a meal himself before committing the actual robbery.

He has since been apprehended by investigators, and the stolen items have been returned. 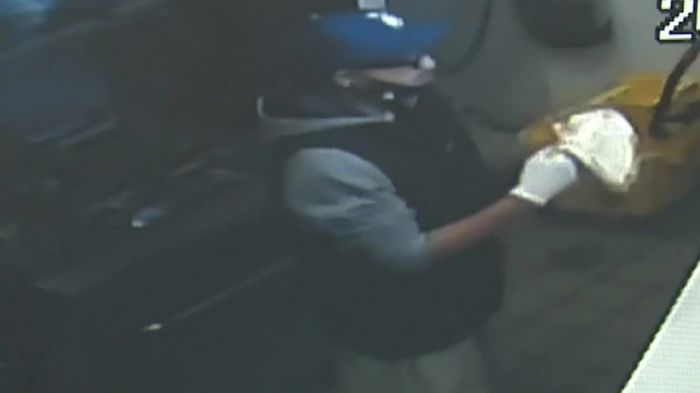 Needles to say the viral video definitely left the internet amused with the crazy burglary. 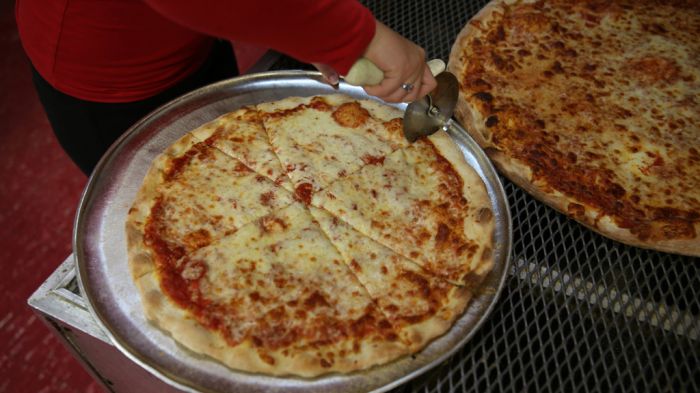