Posted by Abdul Rafay in News On 13th May 2021
ADVERTISEMENT

A black man is accused of committing hundreds of burglaries in the Los Angeles area while wearing a life-like white man mask complete with fake hair and glasses. Surveillance photographs of the suspect wearing the mask and glasses were released by police, but there was something wrong with them. 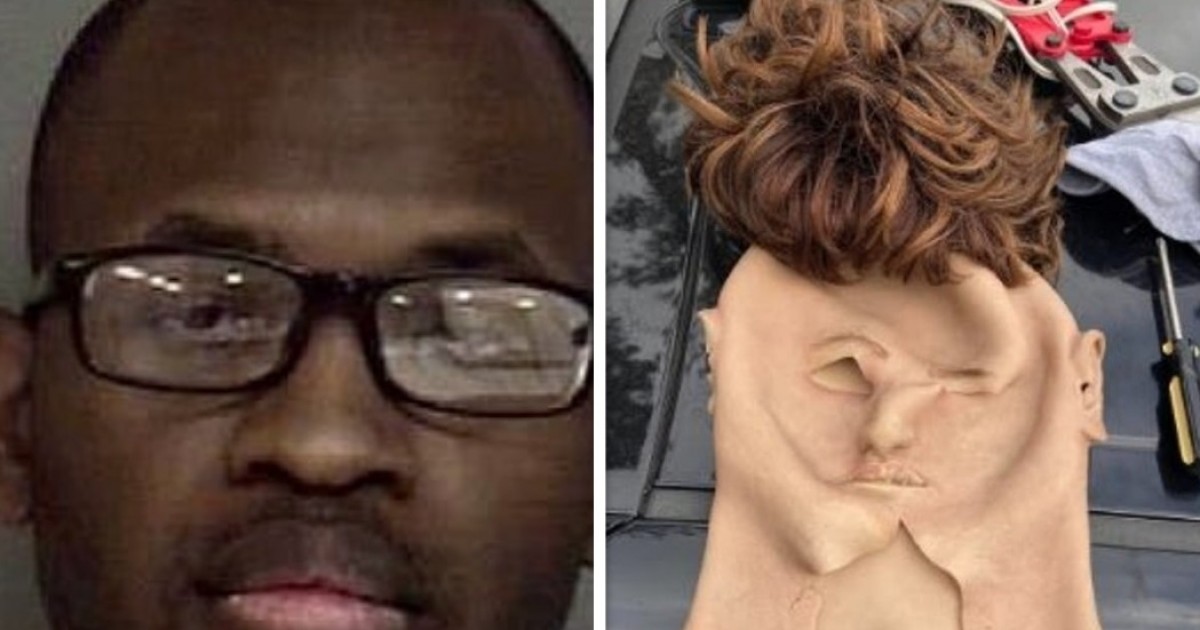 In the past year, a black man allegedly used a life-like white man mask complete with fake hair and glasses to commit dozens of burglaries in the Los Angeles area.

Surveillance photographs of the suspect wearing the mask and glasses were posted, but something wasn't quite right. 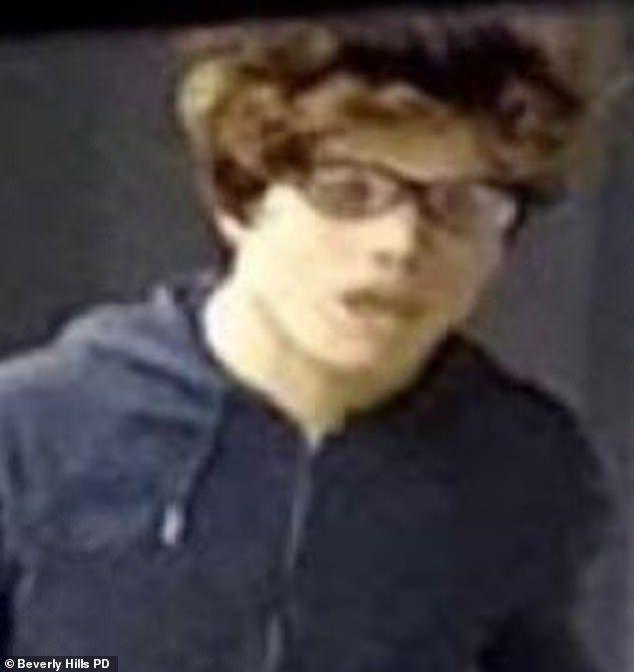 'It was odd this burglar's mouth was always open when seen on video surveillance,' LAPD Pacific wrote on Twitter, which has since been deleted. 'When he was caught breaking into another home we discovered why.'

According to Fox News, Rockim Prowell, 30, reportedly used the mask to commit about 30 home burglaries in the Southern California area beginning in April.

After being pulled over in Beverly Hills on May 2, he was eventually apprehended.

According to Beverly Hills police, that's when they discovered the mask and other things linking him to break-ins in the Beverly Hills area last July and on April 20, where he stole flat-screen TVs.

Prowell was arrested and charged with robbery, grand theft, and vandalism. 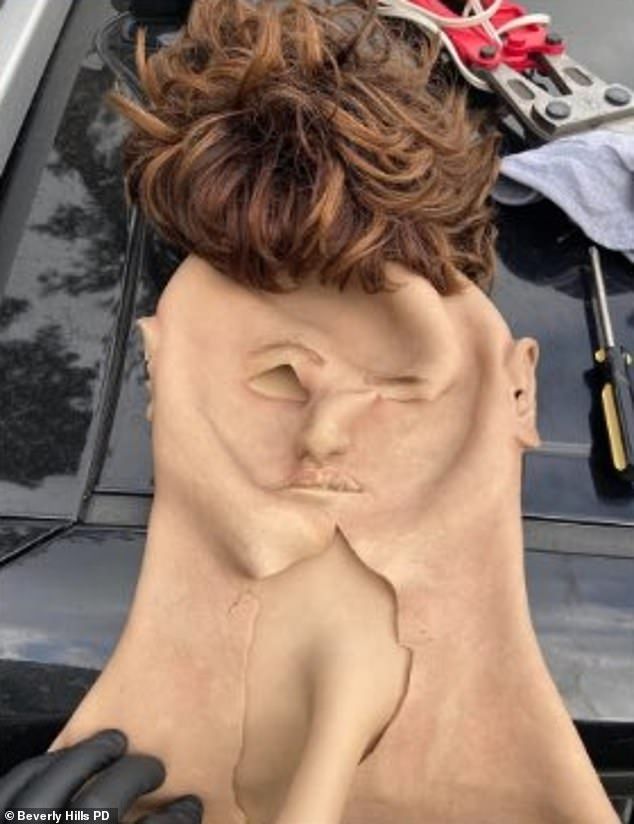 According to investigators, the license plates on Prowell's car were reportedly stolen.

However, Prowell's problems did not end there.

Police said they found stolen objects that linked Prowell to hundreds of other home break-ins in mostly affluent areas of Southern California during a search warrant at Prowell's home in Inglewood, California. 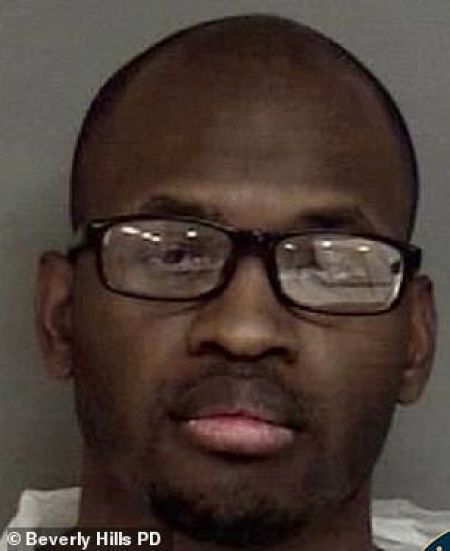 Beverly Hills police are collaborating with LAPD and law enforcement in Newport Beach, an affluent city in Orange County, to see if he is connected to home burglaries in those areas.

He's out on bail at the moment, but he may face further charges in the future.

As is customary on Twitter, the jokes came first. One user likened the situation to a Scooby-Doo episode and requested that a "face reveal meme" be created.