Posted by Sama in News On 18th August 2021
ADVERTISEMENT 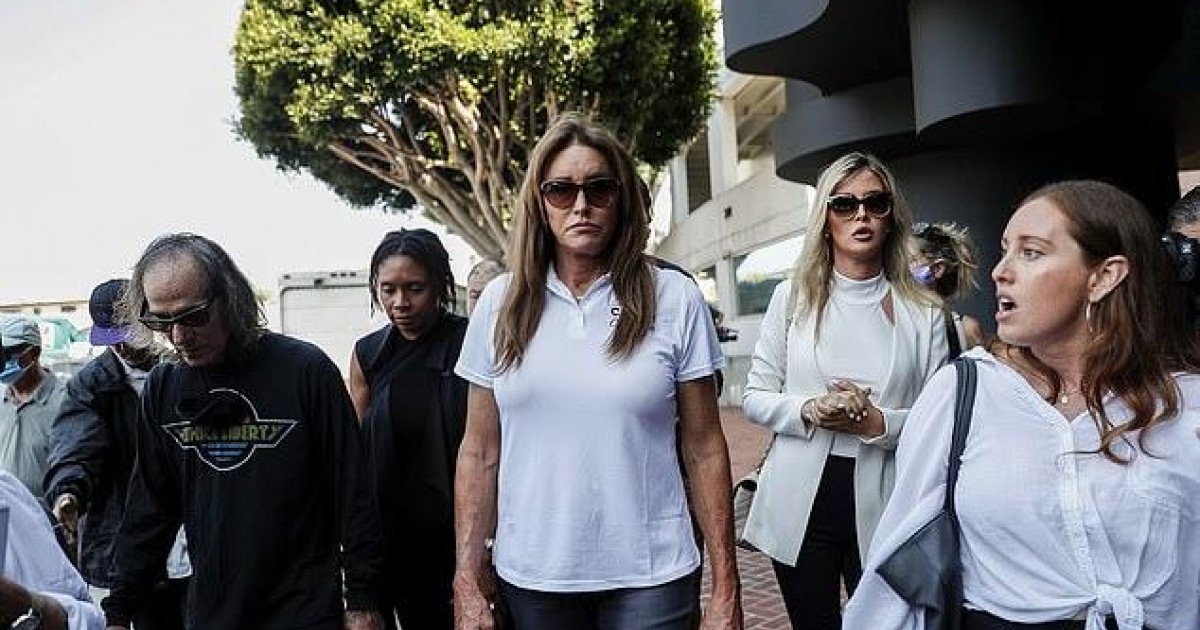 Apparently, Caitlyn Jenner's campaign for governor hasn't had a really great start and it is reported that the campaign is already in debt.

Jenner started the campaign with a statewide bus tour with a stroll through a homeless encampment.

But the idea didn't really work out in her favor and Jenner continues to face heavy backlash for her privileged opinion on homeless people.

Just, earlier this month, she told KRON 4 that she wanted to move the state’s homeless community — consisting of over 60,000 people — to “big open fields.” 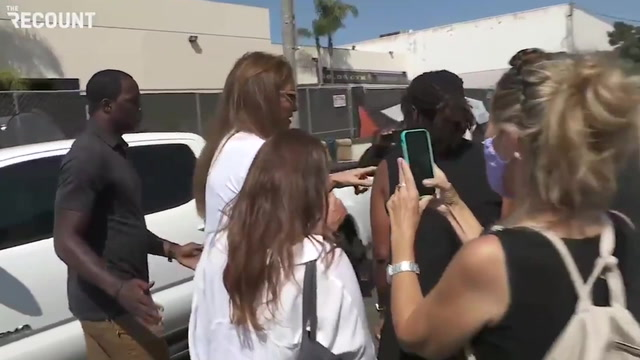 Back in May, Jenner told Fox News host Sean Hannitty that the homelessness crisis was causing her friends to move. “My friends are leaving California,” she said. “Actually, my hangar — the guy right across, he was packing up his hangar and I said, ‘Where are you going?’ And he says, ‘I’m moving to Sedona, Arizona. I can’t take it anymore. I can’t walk down the streets and see the homeless.’”

Thus, her obsession with California's homeless and her visit to a Venice Beach homeless encampment and criticizing their presence, all fits well for her campaign. 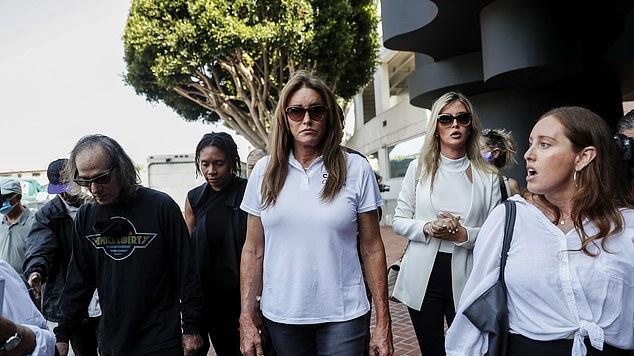 “I was already seeing, you know, campers. Where do they get these dilapidated campers?” Jenner asks the crowd in a judgmental tone.

Caitlyn Jenner is walking by homeless encampments in LA and criticizing them as part of a campaign event. pic.twitter.com/iCwUq00HbV

However, people are not really impressed by her tone-deaf comments and in a follow-up video, a critic can be heard protesting Jenner’s exploitative press tour.  “You’re coming down with white lily promises, of what? You’re not the answer,” she said. “We’re talking about people! Human beings on the sidewalk! Where are you gonna put them?”

A protester criticizes Caitlyn Jenner's tour of the homeless encampments in Venice, CA:

"We're talking about people, human beings sleeping on the sidewalk. Where are you gonna put them?" pic.twitter.com/Vy116Lasca

Twitter is equally unhappy with her views and was quick to call out Jenner's hypocrisy.

She has no idea why homelessness is so bad. Also Caitlyn...

Sunny: I have a question.