Posted by Sama in Entertainment On 4th May 2018
ADVERTISEMENT

Caitlyn Jenner is all set to marry her college student girlfriend Sophia Hutchins who is also a model by profession and is 47 years younger than her. Jenner is hoping to have a fresh start in life with her latest love interest. It is rumored the couple will be getting married in Malibu at Jenner's personal residence surrounded by close friends and family. 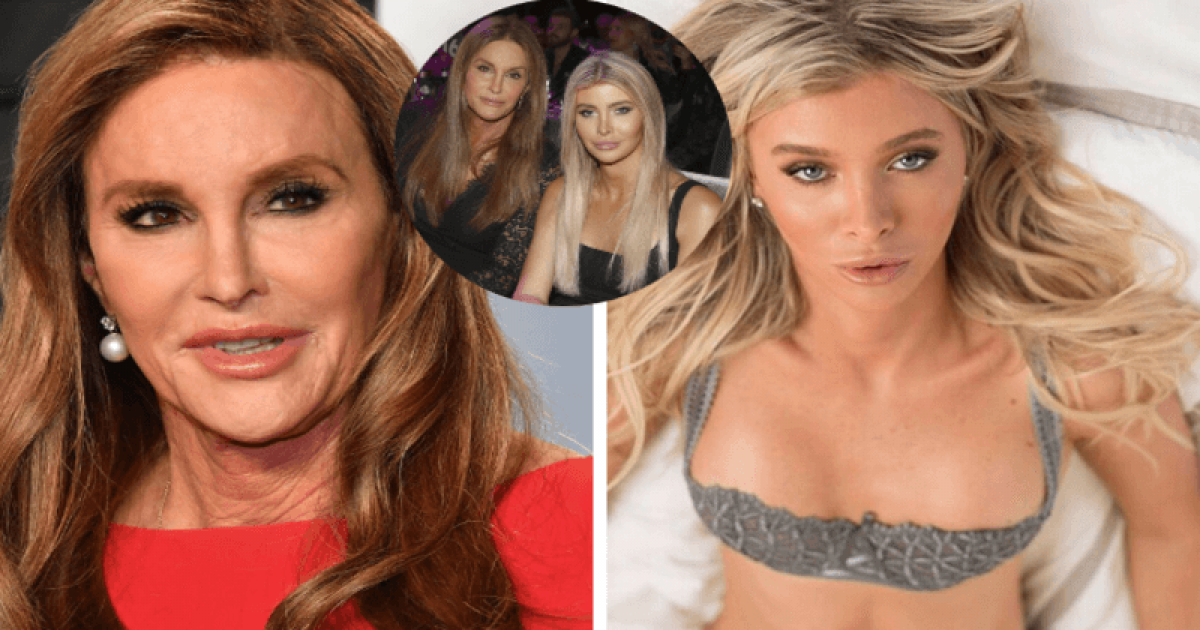 #1 Caitlyn Jenner Back With A Shocking News

Caitlyn Jenner is famous for always making it to the headlines with shocking news for the fans and this time too keeping up with the trend Jenner has a news for her fans. Reportedly Jenner is all set to marry her transgender girlfriend Sophia Hutchins who is not only 47 years younger than her but is also a college student. The couple has been seen together a number of times in the past but Jenner always brushed off the rumors of dating. 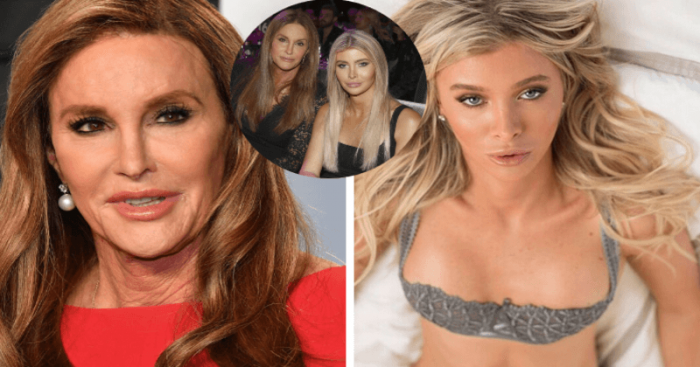 Now according to a famous Hollywood tabloid, the couple is so in love with each other that they will soon be tying a knot. The wedding ceremony reportedly will be attended by close friends and family in Malibu at Jenner's home. 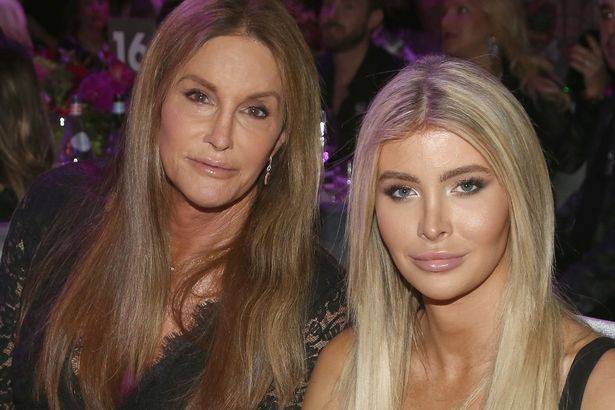 The news of the couple's marriage has come as a big surprise for the fans mainly because of the 47-year old age gap between the two. Caitlyn Jenner the former Olympic gold medal-winning decathlete is now 68 and has been married three times in the past. Prior to Jenner's scandalized gender transition, the 68-year-old was married first to Chrystie Scott (1972 - 1981), Linda Thompson (1981 - 1986), and most popularly, Kris Jenner (1991 - 2015). 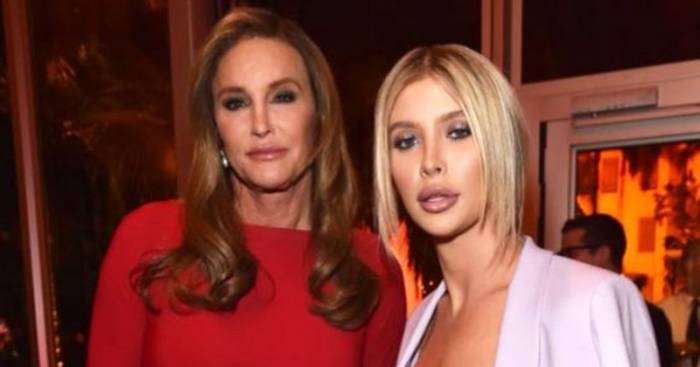 Jenner has two children with each wife and considering the fact that each of her marriage ended after brief periods of time so we can safely say that the new couple will share a strong bond and if lucky might, as well be spending rest of their lives together as a source close to the former athlete said, Jenner, is so in love with her new love interest that she sees herself spending the rest of her life with the 21-year old model girlfriend. 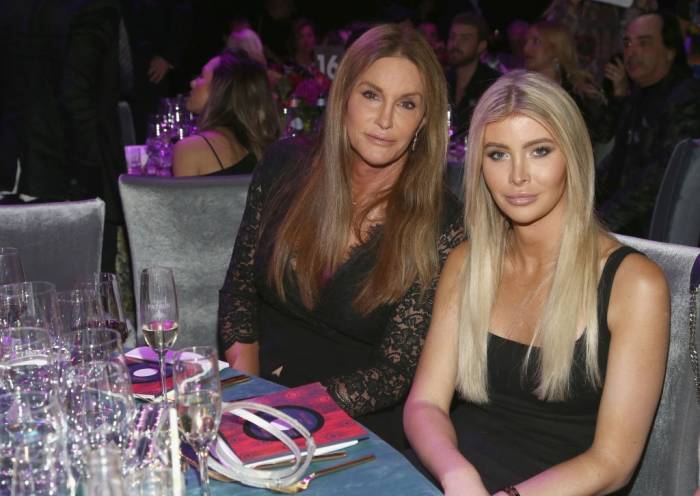 Jenner is hoping that her marriage with Sophia will somehow turn a new leaf in her life as the 68-year old has been going through a rough patch in life lately, having been cut off from the Kardashian family after the former athlete bad mouthed Kris in her autobiography "The Secrets of my life" detailing about her bitter divorce with Kris. Also, Jenner's constant support for Donald Trump has caused her lose support from LGBTQ community. 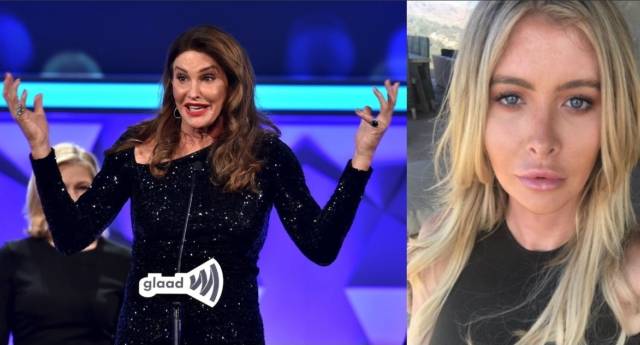