Calling 911 With A False Claim Because Of Race Can Now Put You In Prison For Five Years In N.J

After California and New York, New Jersey has also passed a law where it will now classify calls made to the Police as a way to harass on the racial basis will be a hate crime, and those who violate this law would be jailed for five years and charged with a hefty fine. 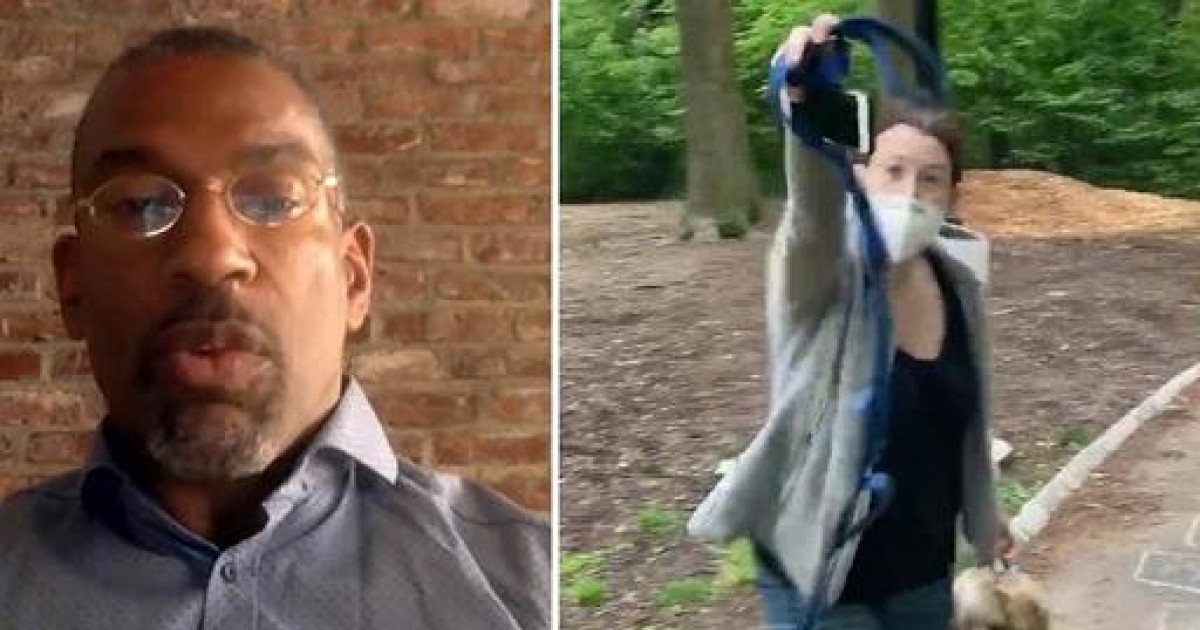 It is now a crime to call 911 to harass or intimidate people of color.

Gov. Phil Murphy signed a bill into law making it a crime to call 911 to intimidate someone because of their ethnicity, religion, or gender, among other categories.

Those who violate this law can face up to five years in jail and fines up to $15,000.

The bill amends existing law to include false incrimination and filing a false police report as a form of bias intimidation. 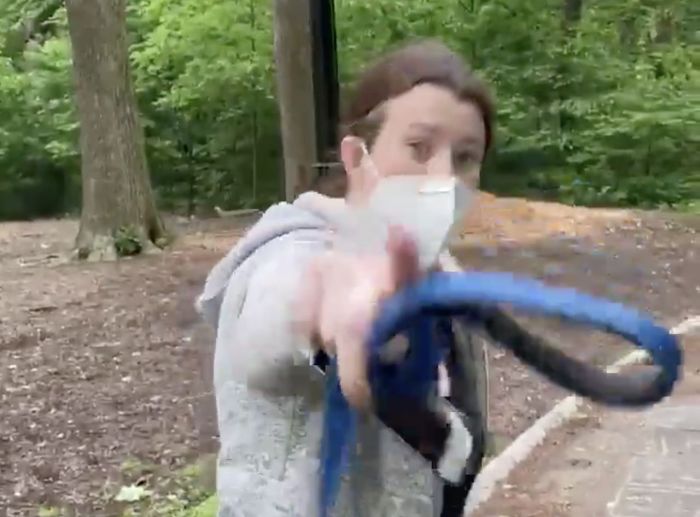 This means if you file a fake report to harass or intimidate a person of another race then you can land yourself in not only jail but also pay a hefty fine.

Murphy said in a statement:

“Using the threat of a 911 call or police report as an intimidation tactic against people of color is unacceptable.”

“This misuse of our 911 system places victims in a possible danger. And it erodes trust between Black and Brown New Jerseyans and law enforcement.”

“Individuals who choose to weaponize this form of intimidation should be held accountable to the fullest extent of the law.” 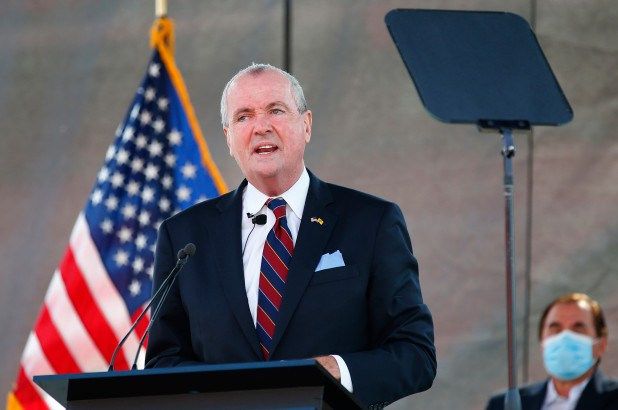 Grewal says that these not only interfere but also put law enforcement officers at risk.

“Over the past two years, we’ve worked hard to build and strengthen trust between communities and law enforcement.”

“So, this law will help us further racial justice while keeping our residents safe.”

“Not only is false 911 call a form of intimidation…it also interferes with 911 emergency operators trying to save lives. It puts law enforcement at risk.”

Other officials have also pointed out that fake calls based on racial injustice not only hamper their wor but also increase the risk of escalating the situations.

Oh, when Karens take a walk with their dogs off leash in the famous Bramble in NY’s Central Park, where it is clearly posted on signs that dogs MUST be leashed at all times, and someone like my brother (an avid birder) politely asks her to put her dog on the leash. pic.twitter.com/3YnzuATsDm

“As our country finds itself in the grips of racial and social unrest. [Anyone] who seek to weaponize and enflame these tensions should be held accountable.”

Other states like New York and California have passed similar laws. These laws which are passed will now make it a hate crime to call Police over people based on their race.

The new laws come a few months after a white woman was filmed in Central Park, calling cops on a Black man who had asked her to put her dog on a leash.

An onlooker filmed the interaction, which went viral on social media. It garnered more than views in millions on Twitter and brought attention to the matter of this form of hate crime too.

In the viral video, the man asked the white woman to put her dog on a leash. She then calls 911 and appears to become more frantic, though the man stood several meters away.

Speaking to the 911 operator, she says:

“Tell them there’s an African American man threatening my life.”

Manhattan District Attorney Cy Vance then charged her with filing a false police report. The woman later apologized for her ‘false assumptions.’ 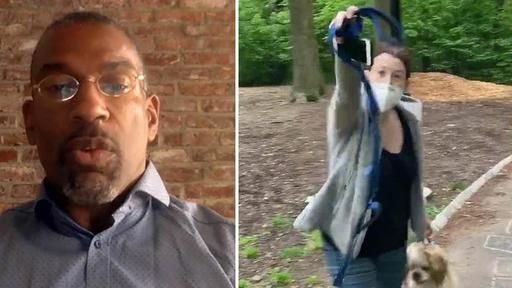