Posted by Sama in Entertainment On 14th February 2018
ADVERTISEMENT

"The Mask" heroine Cameron Diaz and husband Benjamin Madden had struggled a lot in the past to achieve parenthood and though the couple has always kept their private life hidden from the prying eyes of media it was rumored that the couple's 3-year-old marriage might be hitting the rocks. But all the rumors have been laid to rest as it is speculated that the couple is reportedly pregnant with their first child. The news has not been made public yet but according to a close source the couple is super excited about the big news and have shared it with friends and family. They are all set to welcome their child into the world. 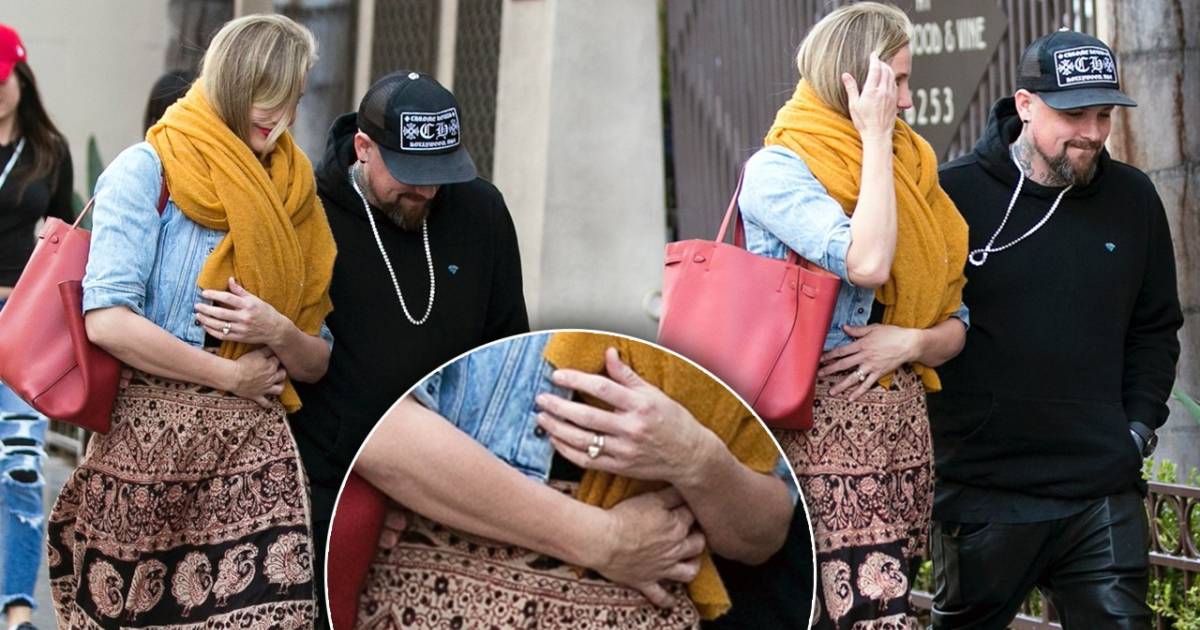 Recently it was revealed that things for Cameron Diaz and husband Benji Madden were not going great and the couple were even planning to part ways but all the rumors have been put to rest after it was reported that the couple is expecting their first child. Diaz, 45 and Madden, 38 have been together for 3 years and hearing the happy news, it seems like the couple are ready to experience parenthood. 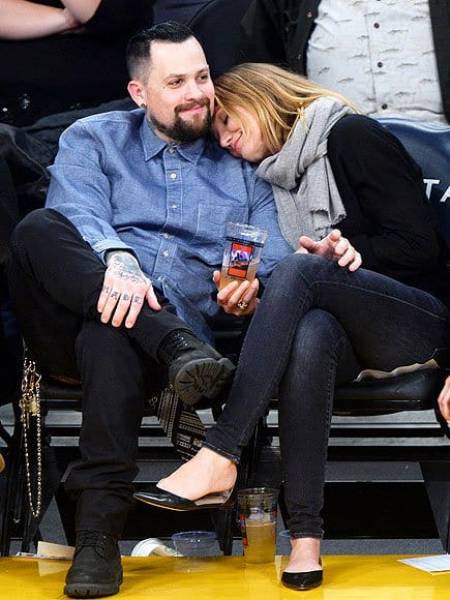 According to a close source, Diaz has been struggling with pregnancy for a long time. There was even a time when the actress thought maybe motherhood was not in her cards but being a strong person she is, "The Vanilla Sky" actor has finally succeeded and is pregnant with her first child. 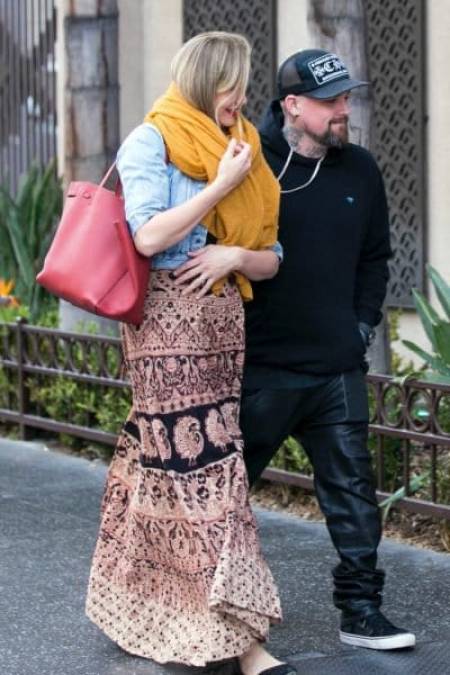 "Cameron’s struggles to conceive haven’t been easy. There were some really tough times when she thought motherhood maybe just wasn’t in the cards for her, but she never gave up hope that someday she would become a mom.” It is reported that the pair used IVF (In vitro fertilization) in order to get pregnant and luckily for them, they got positive results."

#3 All Set To Welcome The Little One

The source also revealed, that after all the struggle the couple is finally happy and they have shared the big news with friends and family, "Cameron finally has reason to celebrate! The IVF worked — she’s pregnant. They have a baby on the way, and they couldn’t be happier.” According to the insider, the best part for the couple is sharing this exciting news with their close friends and family. At the same time, they are all set to get the nursery ready for their little one."

Lucky for them things fell right into place as according to the source, Diaz in the past had a hard time dealing with the situation and was almost giving up on parenthood and had searched for other options including adoption and surrogacy but thanks to Benjamin's support that they passed through the tough times without failing their relationship. Now that baby is on its way, the couple are selecting names and are preparing their home to welcome the little one. 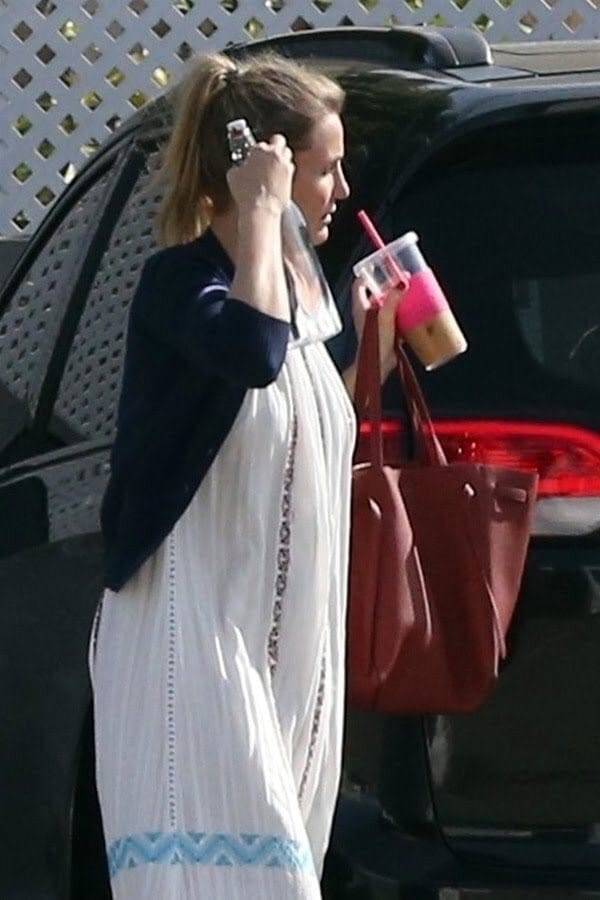 "Cameron was super healthy, had the best doctors — and still, nothing. There were a lot of tears. Thank God for Benji, who was always very supportive. He didn’t care how they had a baby — he was determined to make Cameron a mom. The nursery is almost done. They’ve been working on baby names for a while now, so they’re all set in that department but won’t be telling anyone until the baby comes."