Can You Solve "The Hardest Logic Puzzle In The World" ?

Posted by Michael Avery in Puzzle On 10th February 2017
ADVERTISEMENT

Logic Puzzles are always so frustrating and confusing, you try to solve them and you fail multiple times, but for some odd reason, you just can't stop trying until you solve it, or smash every single thing around you. 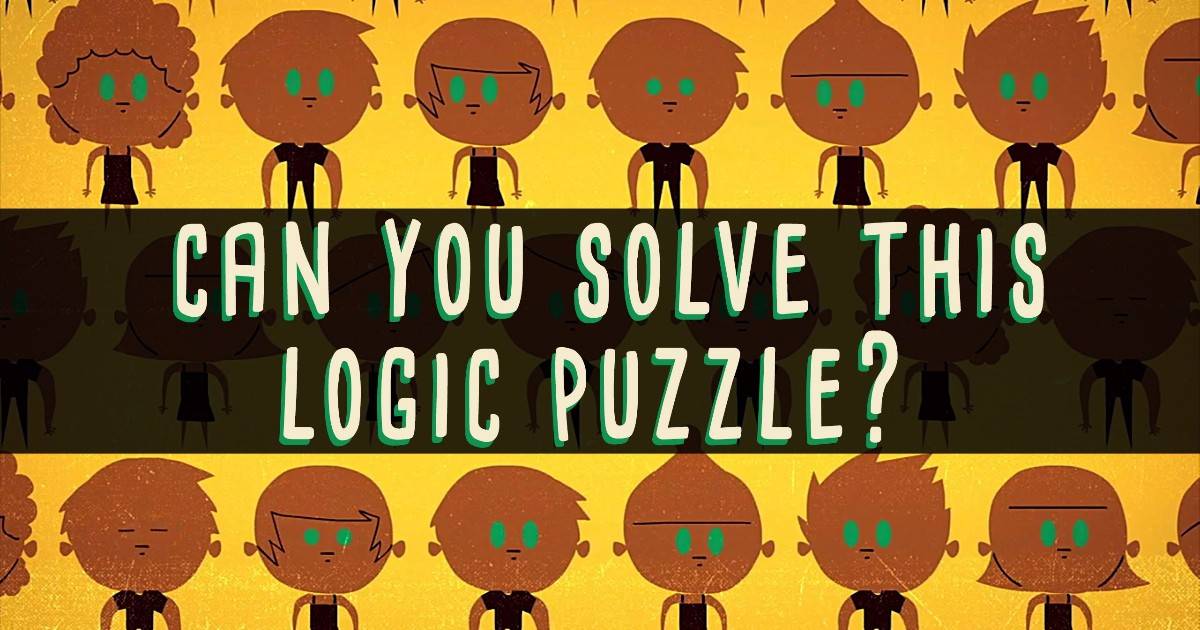 A lot of logic puzzles might seem not logical at all, but the

"The Green-Eyed Logic Puzzle" is perfectly logical. It's basically an

island of perfectly logical people or in some cases Dragons, who have both blue

or green eyes, and these people have been detained on an island since birth.

This island has rules, only green-eyed people are allowed to

leave, and only when something dangerous occurs. The whole process is : green

eyed people have to go alone when the sun goes down to a guard booth, and then

the guards will proceed to examine them to check if they truly are green-eyed,

or throw them in a volcano in case they're not. But the twist is : no one

actually knows their own eye color, and discussing that subject is forbidden,

they are only allowed to leave at night, and the only hints they get is from

outsiders who visit the island.

There are no tricks at all, everything is logical and clear.

How did you do?