Can You Spot The Lego Duplo Dog Among These Pandas? Tricky Puzzle Gives New Twist To Viral Game

Posted by Editorial Staff in Puzzle On 31st January 2016
ADVERTISEMENT

In this latest version of the panda puzzle, there is an abundance of the black and white bears - while a far more common animal is hidden 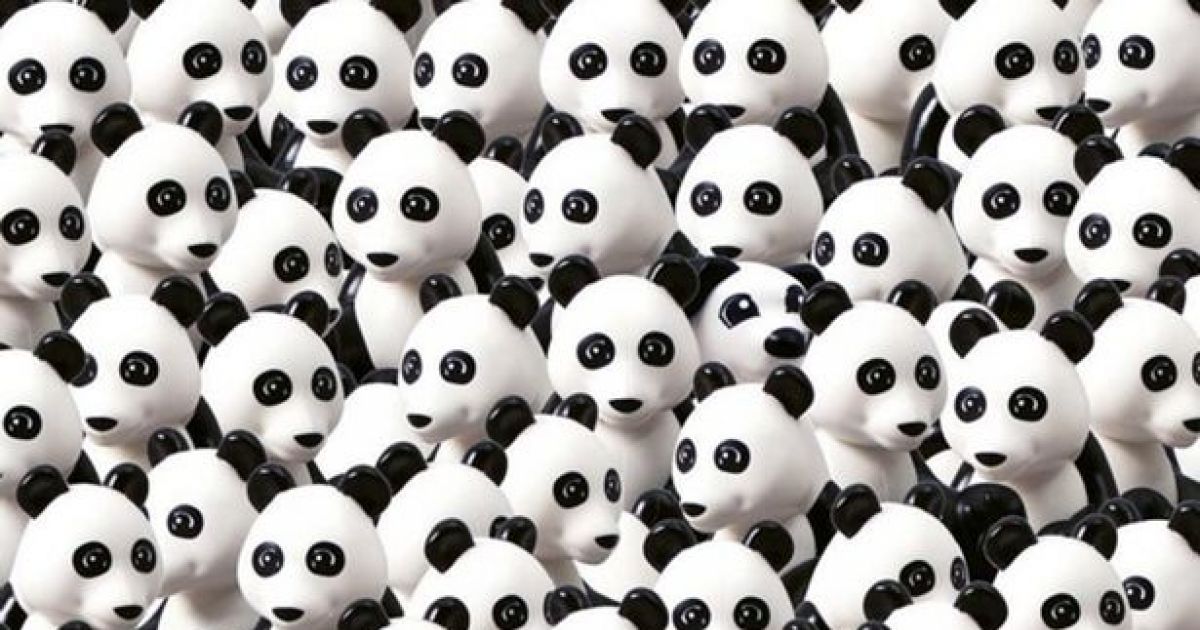 #1 Can you see it? A Lego Duplo dog is hidden among these pandas

The Internet has been panda-mad since a puzzle to find one of the animals among a group of snowmen went viral .

And now, Lego has given a new twist to the tricky online game.

This time, there is an abundance of the black and white bears, while a far more common animal is hidden.

The aim is to find the concealed Duplo dog.

Lego posted the puzzle on its Instagram page and it been liked more than 30,000 times so far.

The company captioned the image: "We managed to find all the pandas! But can you find our #LEGODUPLO dog."

A string of panda -themed Where's Wally style cartoons were posted last month when Budapest-based artist Gergely Dudas - aka Dudolf put a picture on Twitter challenging people to find the animal among dozens of snowmen. 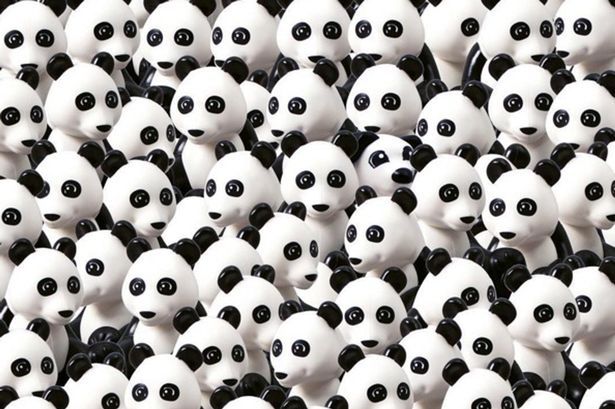 #2 There it is! The dog - which is the same colour as the pandas - is circled

He has since put a cat in among some owls and hidden a four-leaf clover in a field of pigs.

Others have taken his panda mantle and done illustrations of their own in which it is hidden in a crowd of rockers and in another version stormtroopers.

Fans took to social media to discuss the new cartoon. 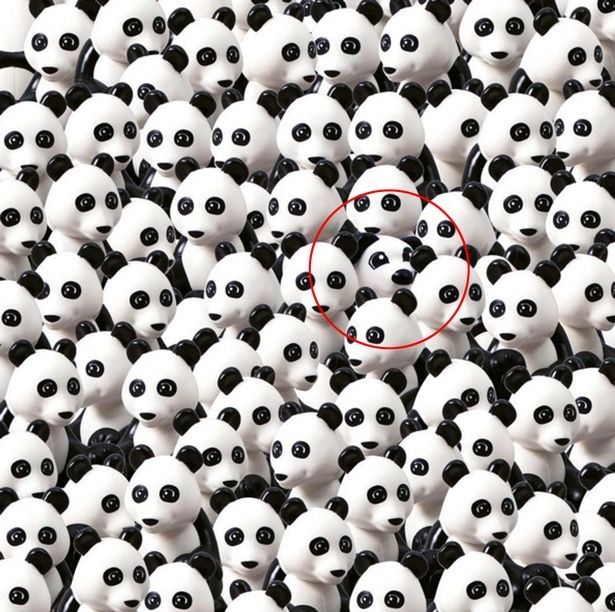 #3 Original: Artist Gergely Dudas put this picture on Twitter challenging people to find a panda among a group of snowmen 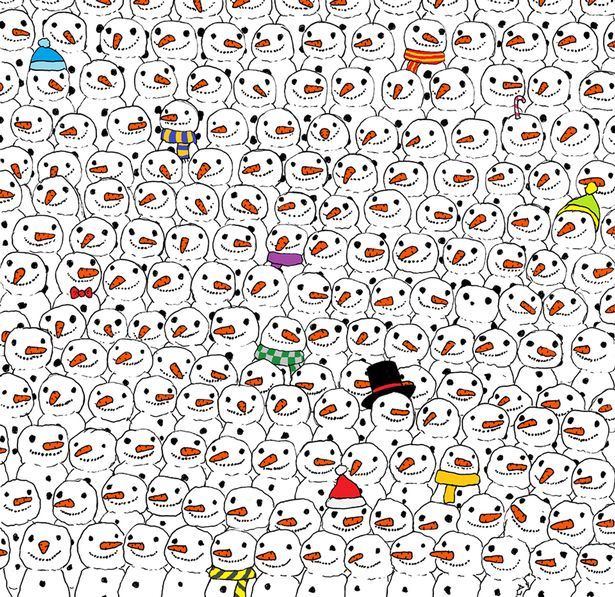 #4 Scary: These death metal fans also have a panda in their midst

Kiranaraki posted: "I found it between the creepy pandas."

Growlingtoast06 added: "I found it really hard though looks like a panda."

Aimhigh5 wrote: "I found it! It's beside a panda." 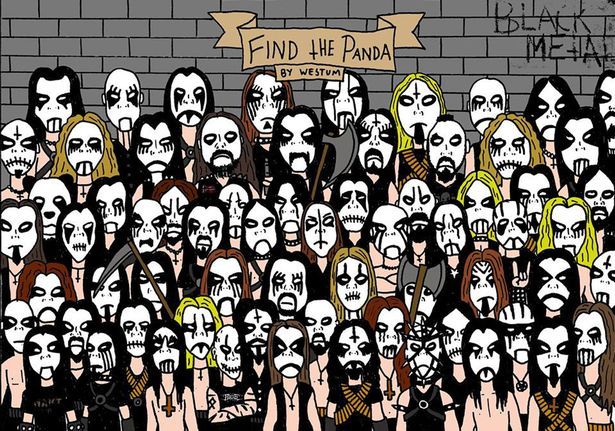