Posted by Sama in News On 12th March 2018
ADVERTISEMENT

Hundreds of Doctors and medical representatives raise their voice against unjust pay raise and are demanding that the extra pay should be given to other areas of health care system which are in desperate need of the money. 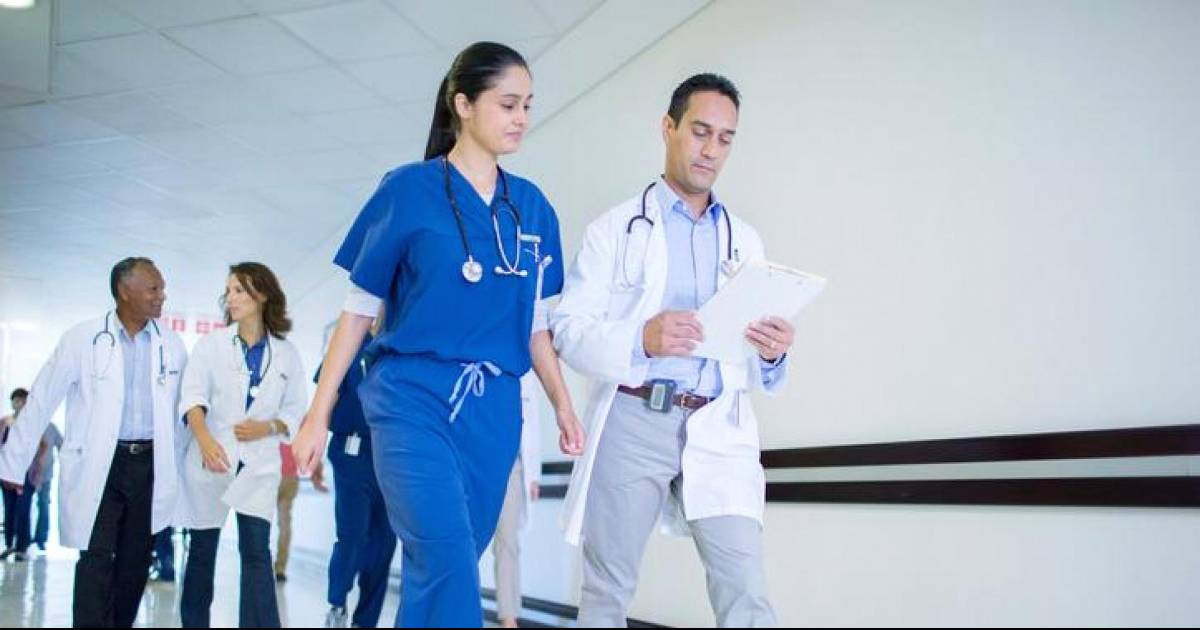 More than 800 Doctors and medical representatives have signed a letter protesting their pay rise in Canadian province Quebec. According to the Doctors, the sudden pay rise is shocking for them as it would be better if the money is spent on other areas of the province’s beleaguered healthcare system. 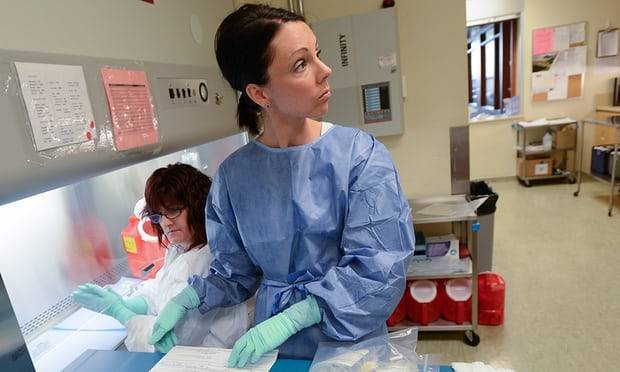 #2 An Open Letter To The System

The open letter reads, "We, Quebec doctors, are asking that the salary increases granted to physicians be cancelled and that the resources of the system be better distributed for the good of healthcare workers." 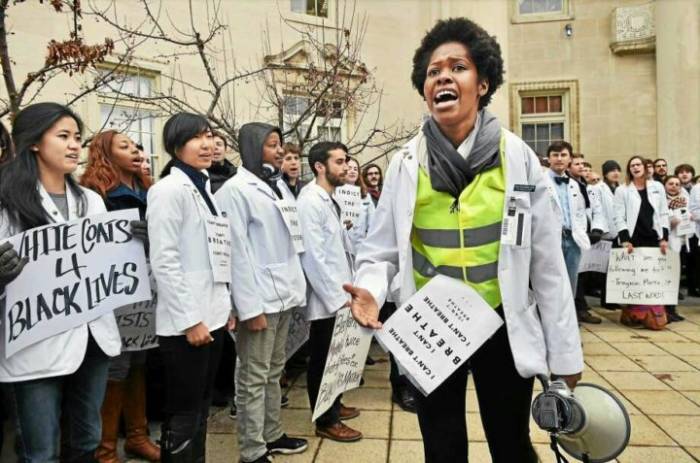 #3 Letter Points Out The Harsh Reality Of The System

The letter directed to the officials bluntly points out the flaws of the system and demands that why only the doctors are immune to the system's pay cut while the other medical representatives including the nurses have to struggle with underpays, "The only thing that seems to be immune to the cuts is our salary." 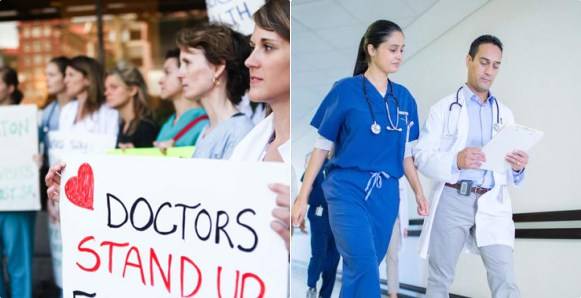 In the letter, Doctors pointed that the pay rise by their professional associations is "shocking," given the "draconian cuts" that have left nurses, orderlies and others overworked and underpaid, as well as led to a widespread lack of services for patients. 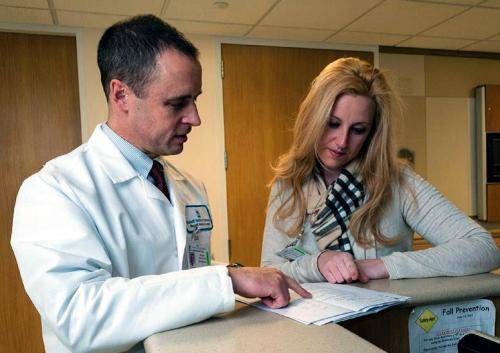 So far around 789 signatures of support, from GPs, specialists, residents and medical students.

The letter and unique demand from the Doctors have garnered attention from all over the world. Isabelle Leblanc, the president of the group behind the idea of the letter says, "It’s a tough stand to take. Some people find it difficult to understand why we would do something like this, but at this point for us, it’s what makes sense." The Quebec government recently announced increases of 1.4% and around 1.8% for specialists and general practitioners respectively, while recent data suggests that the average specialist in Quebec makes C$403,500 annually, while family physicians make C$255,000. These figures do not take into account the overhead costs incurred by physicians. 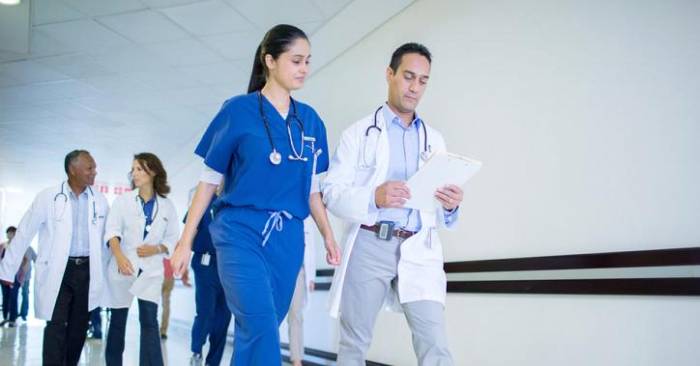 According to LeBlanc, they have targetted the pay rise three times in the past but this is the first time that they are getting such an overwhelming response, "It’s the first time where we have a lot of physicians that are not that political, that are not that involved, that would not probably describe themselves as that progressive, who are saying ‘OK, enough is enough, this is not working.’"

The province’s health minister, Gaétan Barrette, told reporters that if the Doctors feel they are being overpaid, he will happily direct the money towards other causes, "If they feel they’re overpaid, they can leave the money on the table. I guarantee that I can make good use of it." 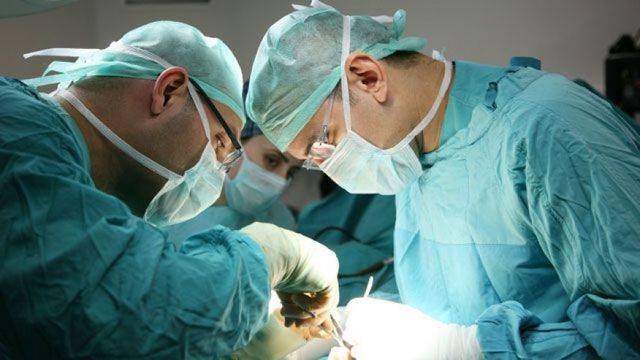