After his colleagues watched him peeing - apparently into a coffee cup - during virtual House of Commons proceedings, a Canadian lawmaker claimed he's stepping aside temporarily to seek assistance.' Just a month after stripping naked on a previous call after returning home after a run, William Amos indicated he would be taking a break. 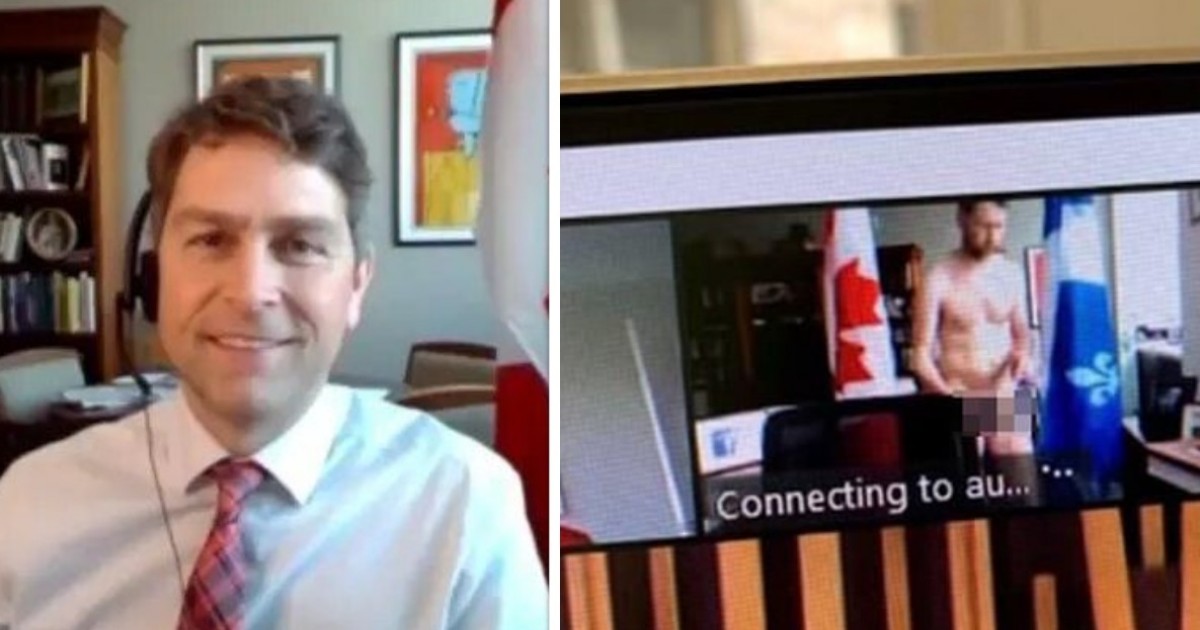 After being videotaped urinating into a coffee cup over a video conference during government proceedings, a Canadian Lawmaker has stood down to seek assistance.'

He argues that both occurrences were unintentional, but admits that he is ashamed.

He said in a statement that he had no idea he was being recorded. 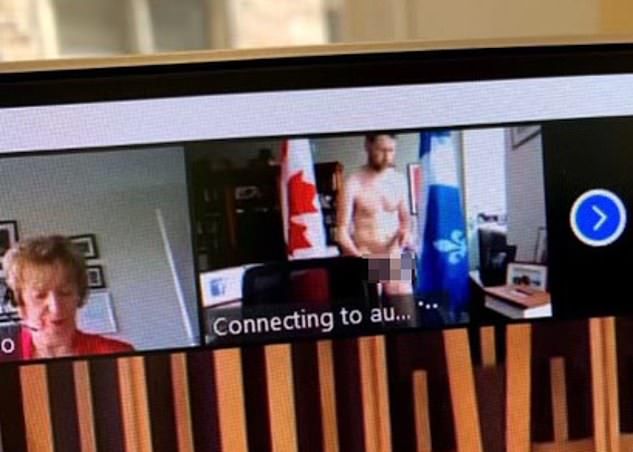 It read: "Last night while attending House of Commons proceedings virtually, in a non-public setting, I urinated without realizing I was on camera.”

"I am deeply embarrassed by my actions and the distress they may have caused anybody who witnessed them.” 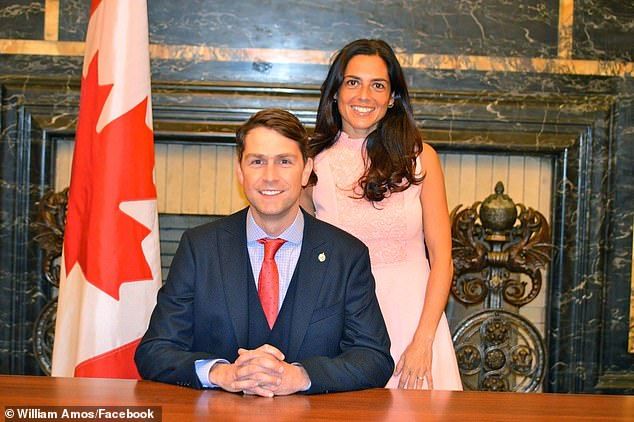 "While accidental and not visible to the public, this was completely unacceptable and I apologize unreservedly. I will be stepping aside temporally from my role as Parliamentary Secretary and my committee duties so that I can seek assistance.”

"I will continue to represent my constituents and I'm grateful to be their voice in parliament. I am deeply appreciative for the support of my staff and the love of my family."

Following the event in April, Amos issued an official apology to his followers via Twitter.

It read: "I made a really unfortunate mistake today & I'm embarrassed by it. My camera was accidentally left on as I changed into work clothes after going for a jog. I sincerely apologize to all my colleagues in the House. It was an honest mistake + it won't happen again."

Amos has been a member of the Liberal Party since 2015, representing the Quebec constituency of Pontiac.

I made a really unfortunate mistake today & obviously I’m embarrassed by it. My camera was accidentally left on as I changed into work clothes after going for a jog. I sincerely apologize to all my colleagues in the House. It was an honest mistake + it won’t happen again.

He was seen behind a desk with regional and national flags behind him in the April event. He had a phone that appeared to be covering his crotch.

Staff on the internal video call could only see the screen, but a screenshot was leaked. Mr. Amos apologized for his mistake in an email, calling it an "unfortunate error."

He explained: "My video was accidentally turned on as I was changing into my work clothes after going for a jog.”

"I sincerely apologize to my colleagues in the House of Commons for this unintentional distraction. It was an honest mistake and it won't happen again."