Posted by Sama in Life Style On 3rd July 2021
ADVERTISEMENT 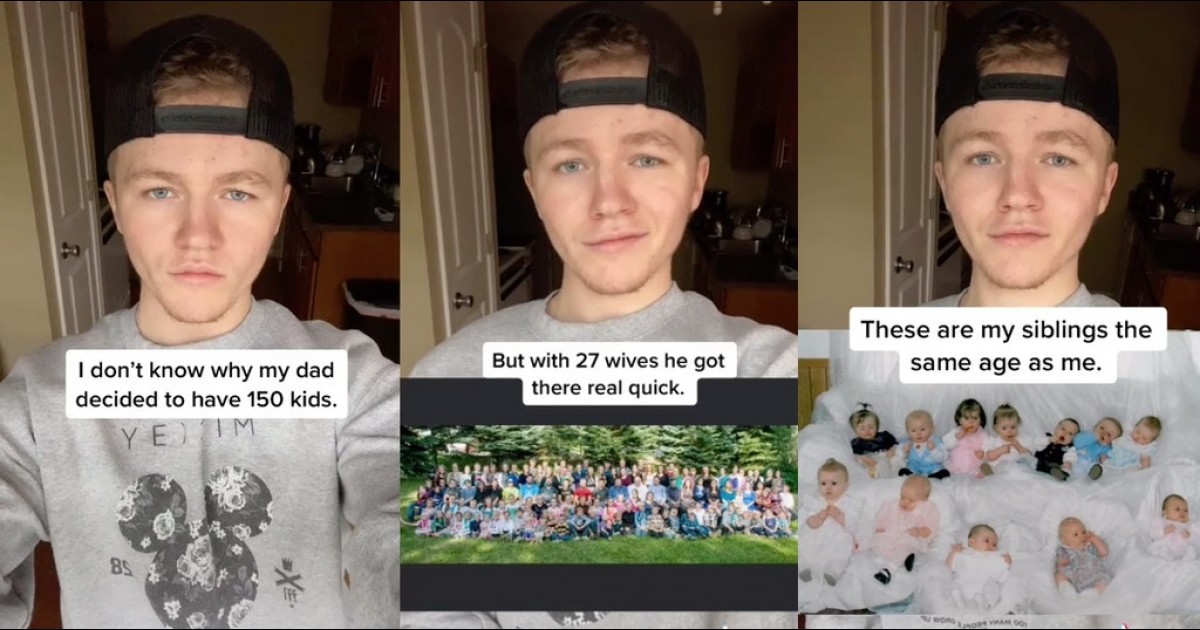 Murray Blackmore, a Canadian teenager grew up in a polygamous Mormon cult that is headed by his father, Winston. Reportedly, the cult leader, elder Blackmore has around 27 wives and a whopping 150 kids with Murray being the middle child. 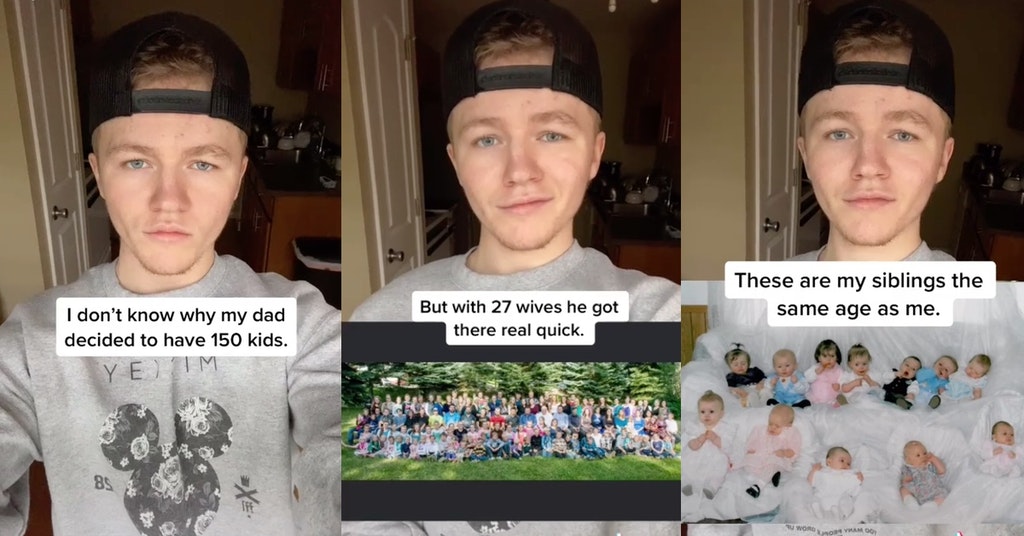 Now Murray has taken it upon himself to share snippets of his life through TikTok and tell the world what it is really like growing up with 150 siblings.

Murray explains in his videos that he and his huge family grew up in a single community and they did everything together including going to school. 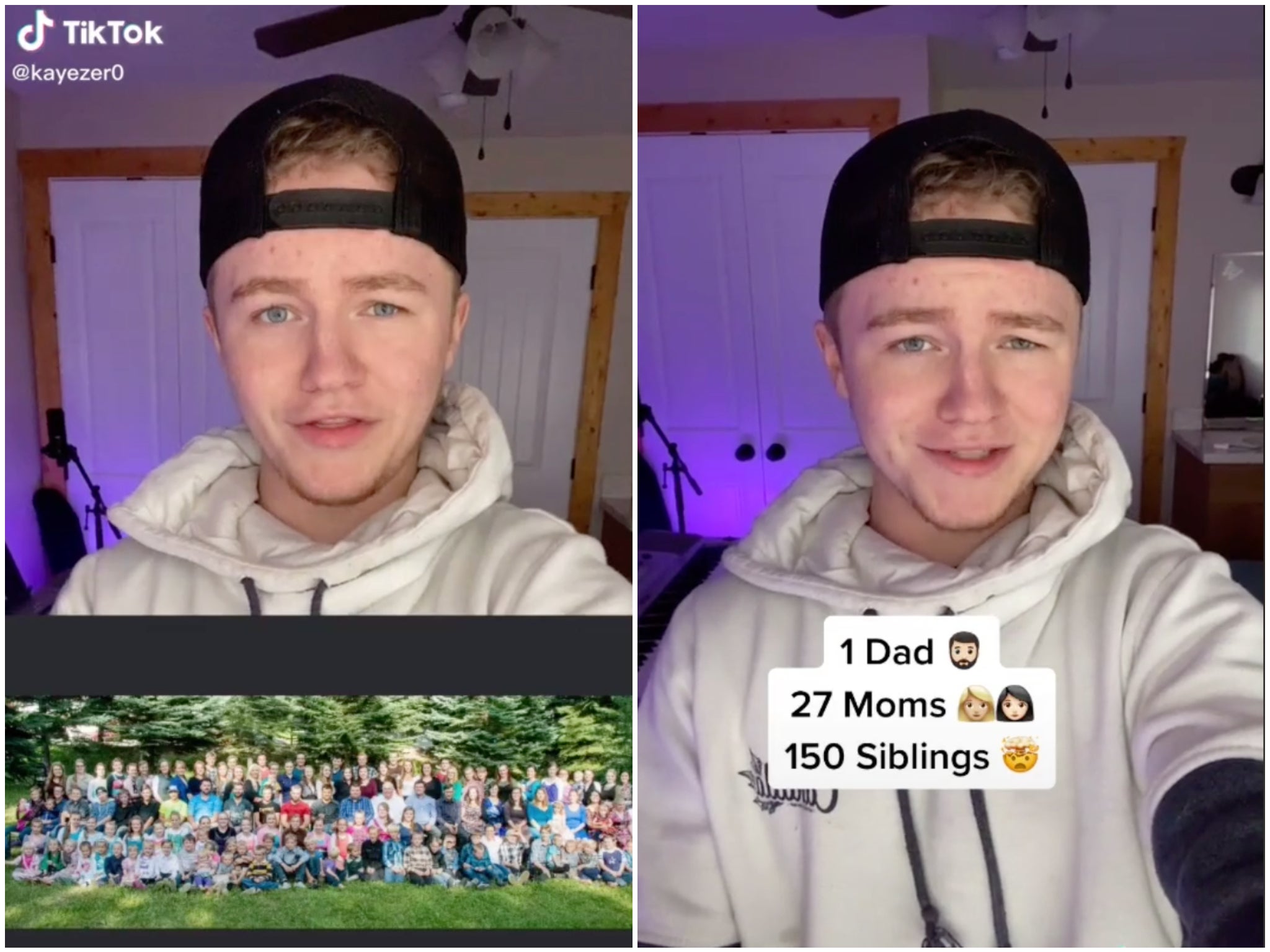 I have enough siblings to pick my own friends. Have any questions, put them down below! ##fyp ##foryou ##foryoupage ##polygamy ##exflds

He even shares pictures of buildings where his family lives and explains the naming system used by the family to make it easy to name kids according to their age-everyone born in the same year received a name starting with the same letter. 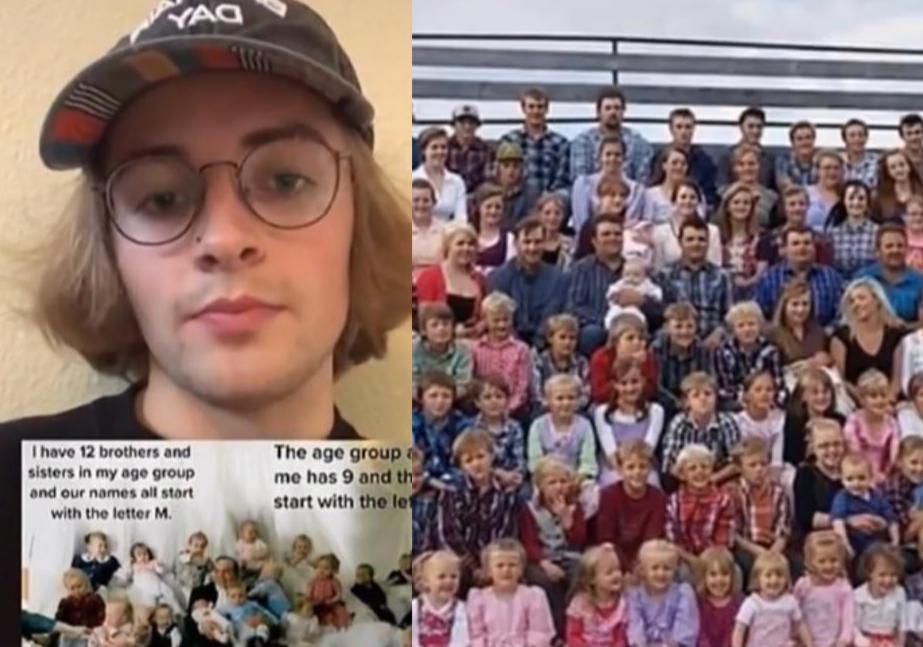 Apparently, Murray has 11 siblings whose names also start with an M.

The whole family has 150 siblings, but Murray has nine siblings and in all cases he makes the middle child, coming in 6th of his mother’s kids and 65th of his father’s. 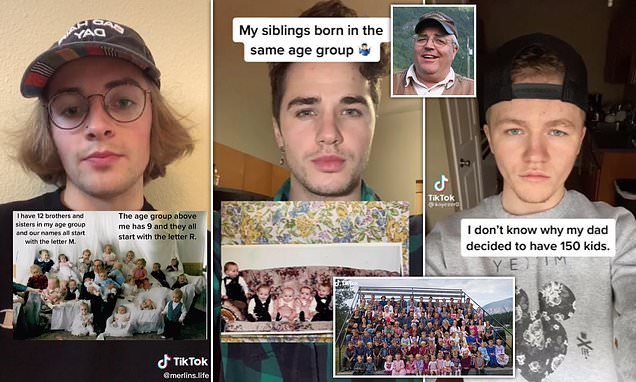 With a family so big and having their own community, they actually built a “birthing clinic” just for their family. 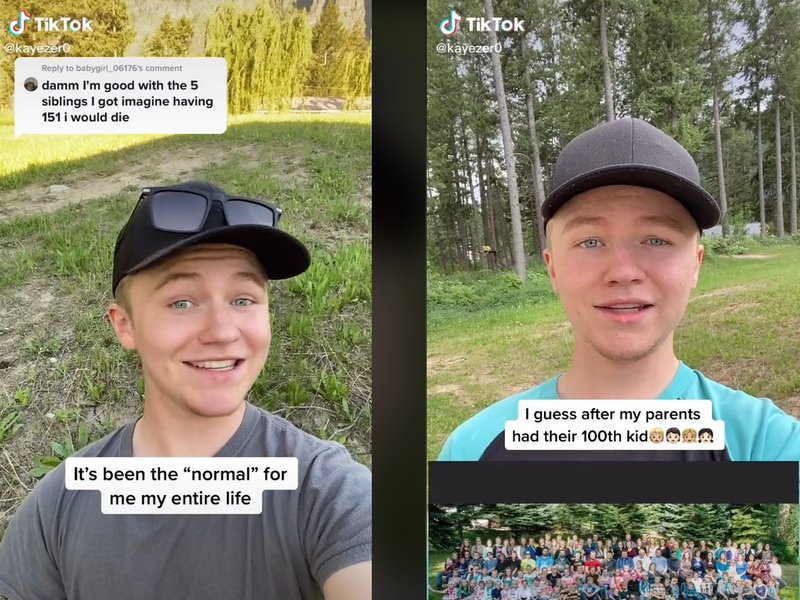 Murray has spent some years in Portland, Oregon but now he has moved back to the area where he grew up and looks forward to making more videos and sharing and answering questions about his unique family system including their cult. 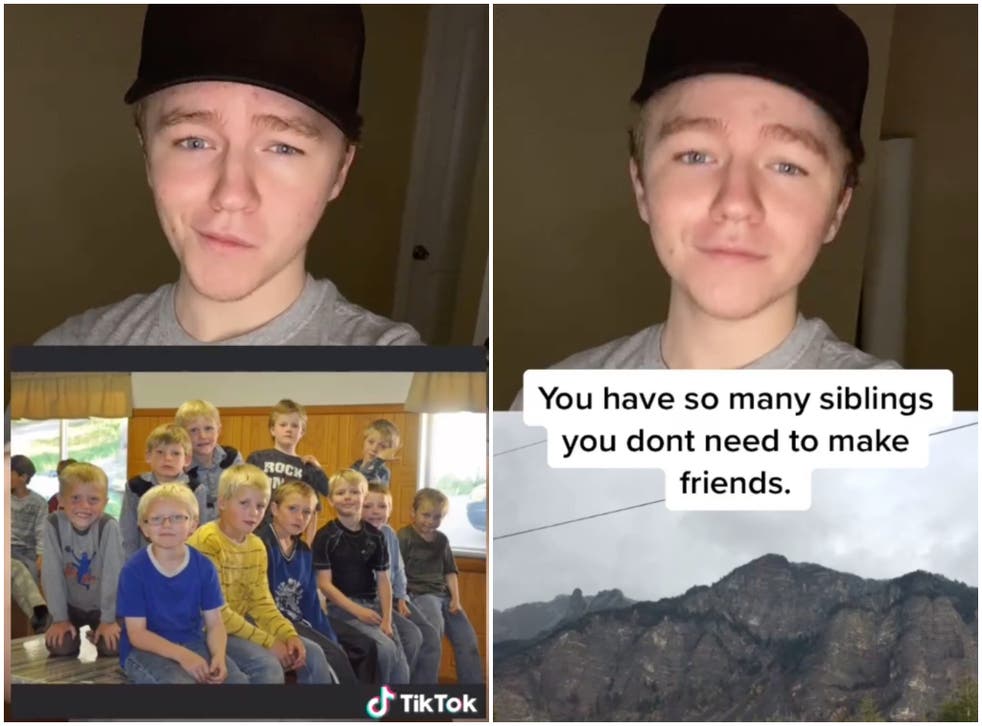 We also grew up in a sheltered little community where we were raised to be Mormons. ##exmo ##exmoromon ##cult ##fyp ##foryoupage ##foryou

Reply to @stantheman888 Have any more questions?? Put them down below and I’ll make more videos! 🙌🏼 ##exmo ##flds ##fyp##foryou##foryoupage##polygamy

Reply to @amy.star.butterfly.99 They built a clinic to have all their babies. Got any questions, put them down below! ##flds ##exmormon ##fyp ##foryoupage