Cardi B's recent story tells us not all accidents are bad

Cardi B accidentally posted a nude photo on her Instagram story and tried to stop it from the upload. But fortunately, she wasn't fast enough. 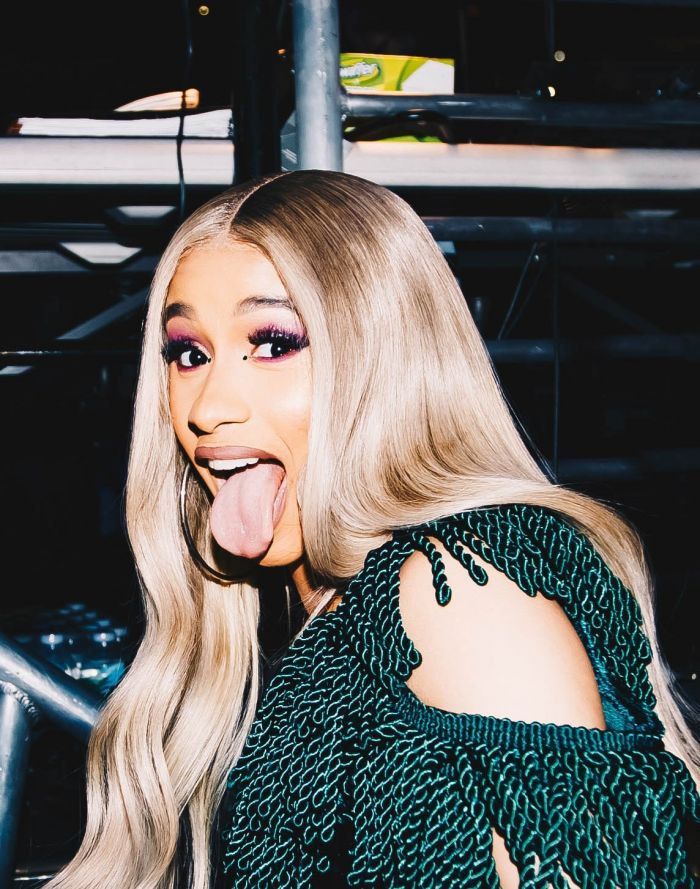 The rapper rushed to turn off her phone to stop the upload but she failed.

When the rapping queen realized her error, she commented;

Everybody and their mom saw my big a** salami nipple t*****s.

You know what? I’m not going to beat myself up about it.

I’m just going to eat my breakfast and then I’m going to go to the party.

My walk on dumb cause I’m still drunk

Then the rapper added;

This is so not the first recent 'Celebrity Nude Accident'

It's not like Cardi B's 77 million fans were the only ones who recently had their moments of shock, pleasure, and whatnot. But everybody's favorite Chris Evans also ended up accidentally sharing an explicit image on Instagram.

Chris felt it was not a big deal;

Things happen. It’s embarrassing. You’ve got to roll with the punches.

I’m still processing all the love I got on my Birthday! It was really a beautiful night! Here’s a sneak peak, more pictures and videos to come! Thank you @playboy for helping to make it super special!

Fans of Cardi B showed their support with #BoobsOutForCardi

The fans of the famous rapper started posting semi or fully naked photos of themselves with #BoobsOutForCardi to express their support.

Cardi also told her fans why her areolas were big;

I breastfed a baby for three months t*****s got bigger, so nipples got bigger.

I love myyy hair .I send @tokyostylez a pic of this hairstyle and she execute !❤️

She recently got divorced from the rapper Offset.

When you feel like it’s not the same anymore before you actually get cheated on, I’d rather just be; you know what I’m saying?

Fans expressed their love, she thanked them and added that she is not feeling down.

Now the main question is that why are people actually commenting on someone’s areolas?