Posted by Sumaiya Ghani in Funny On 3rd March 2021
ADVERTISEMENT

CCTV footage shows one cat literally falling out of the sky onto an old man's head knocking him out. The video shows the cat being chased by that man's unimpressed big brown dog in boots who cornered the clueless feline. 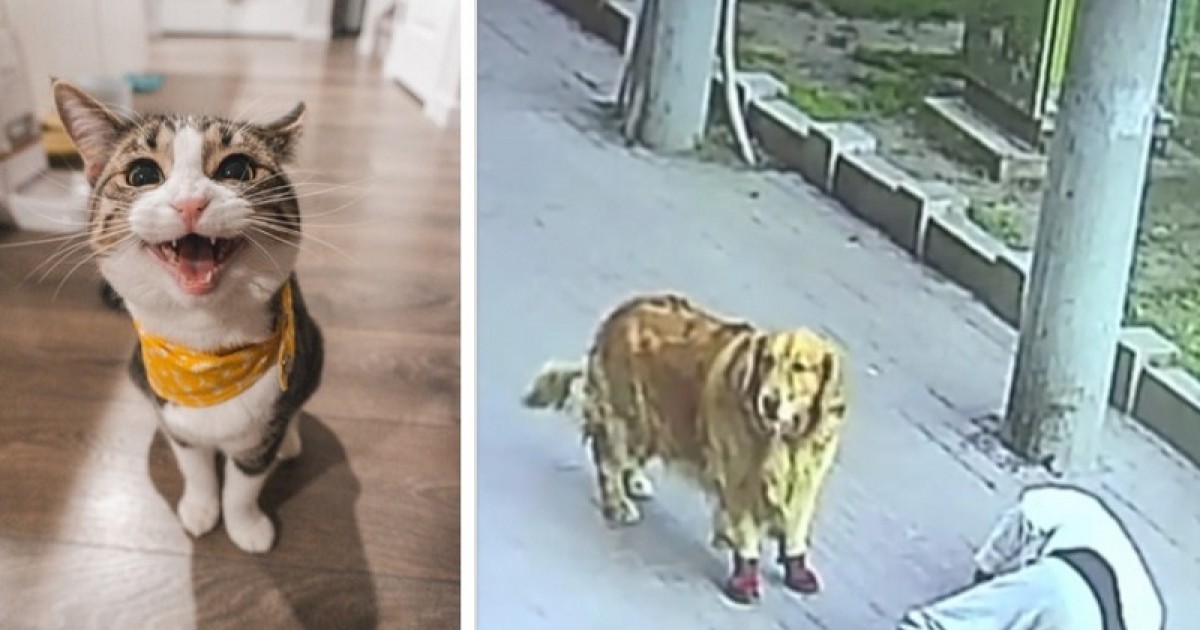 A man named Gao Fenghua was hit badly on the head by a cat who fell on him out of nowhere. He was seen enjoying his time walking out in the city of Harbin, in the north-eastern Chinese province of Heilongjiang, when a cat landed on his head.

Fenghua got unconscious and was later hospitalized but thankfully his situation is now out of danger. 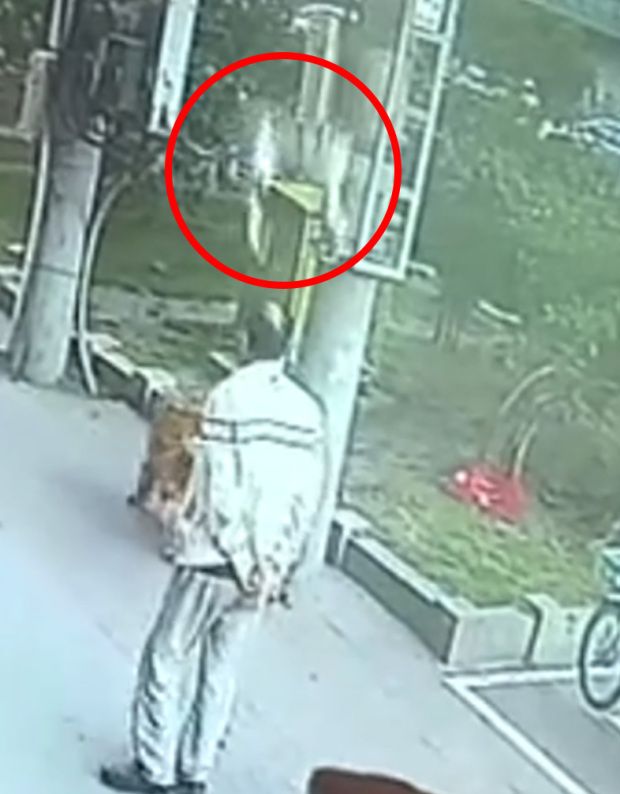 According to the news, the cat fell out from a tall building

Fenghua dog, who was nearby, came running when he saw his owner not responding. The CCTV footage shows the brown big dog running towards his owner wearing cute little boots.

In the video, the dog can be seen panicking after seeing his owner unconscious and then running towards the cat angrily. 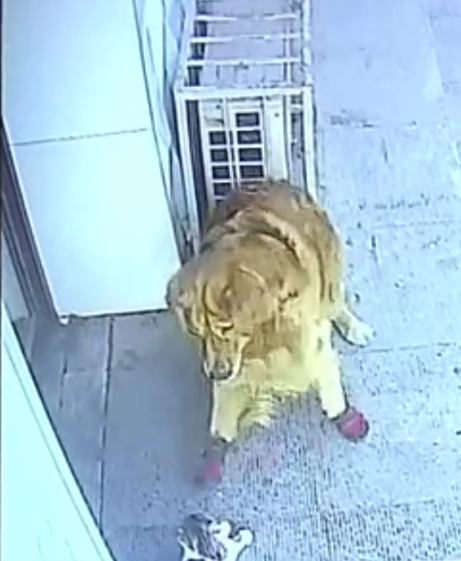 The weird thing to be noticed in the footage is that no one besides the man's dog tried to help him. The video shows a man in green getting shocked and confused at the sight and then slowly backing off.

Fenghua stayed at the hospital for 23 days for the treatment

Fenghua's condition at first was dangerous and he spent the following 23 days in the hospital. He was discharged last week and is not completely okay at the moment. 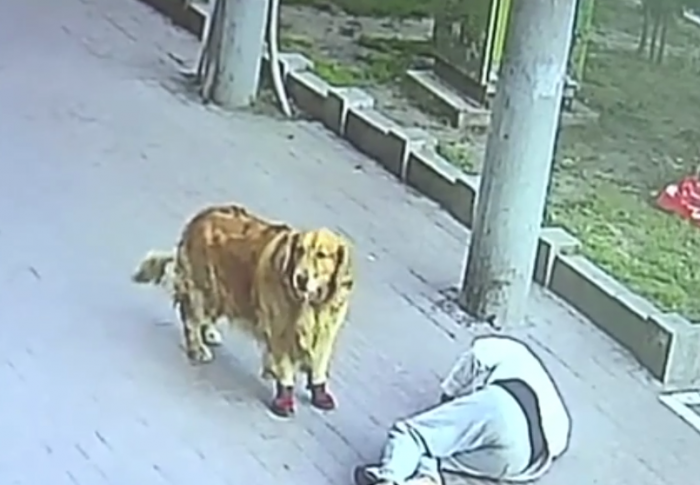 Fenghua still has to undergo physiotherapy treatment, as reported by Harbin TV. 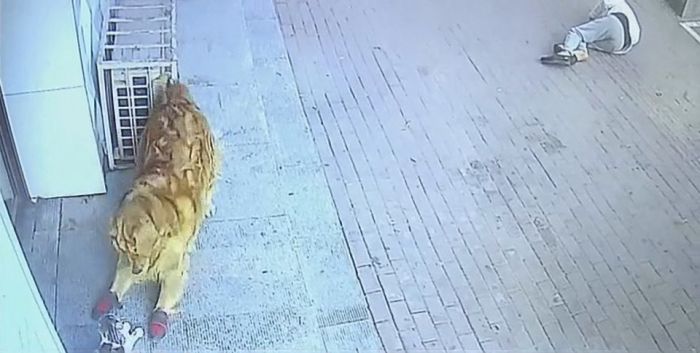 The cat is the pet of Fenghua's neighbor Mr. Yu

Both the families are now working on an agreement to compensate for the incident. 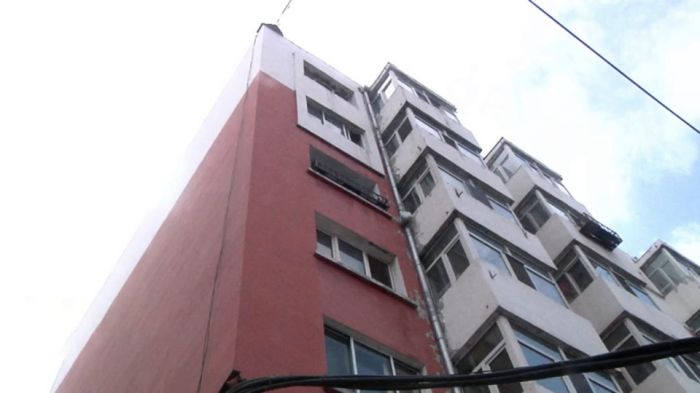 It's not clear whether the police got involved in this or not since it really was no one's fault. The poor cat fell out of a very tall building which was a pure accident. 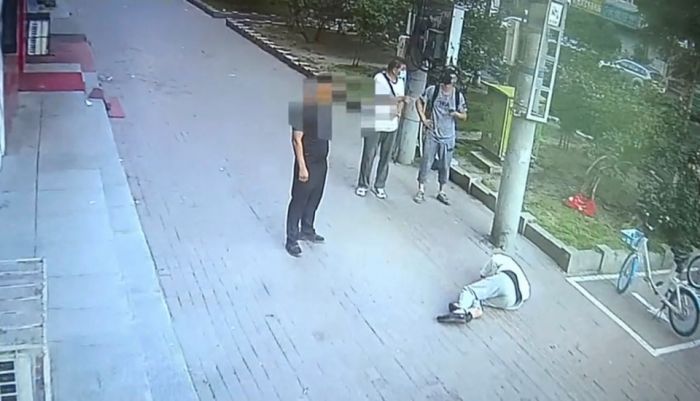 We pray for Gao Fenghua's speedy recovery and also for the cat who might have been scared and clueless. 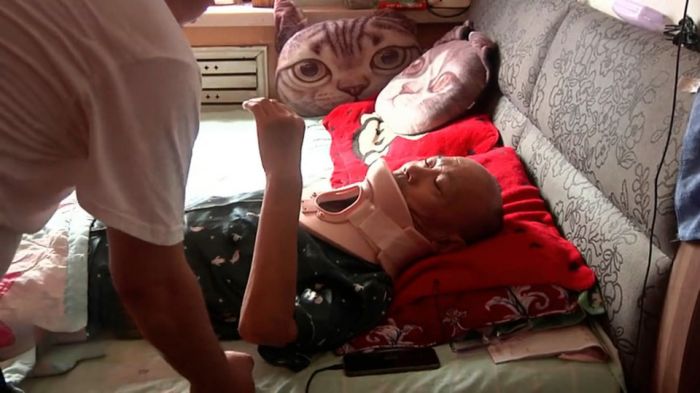