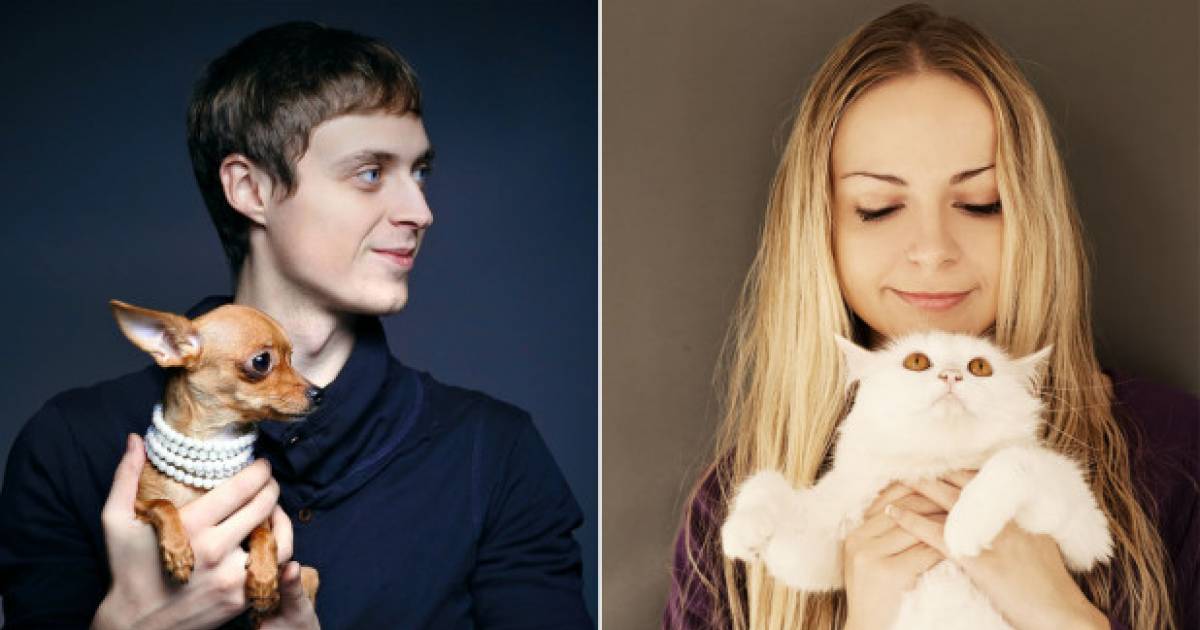 According to the research, cat and dog owners have different personalities.

Dogs lovers are energetic whereas cat lovers are sensitive, introverted and open-minded. 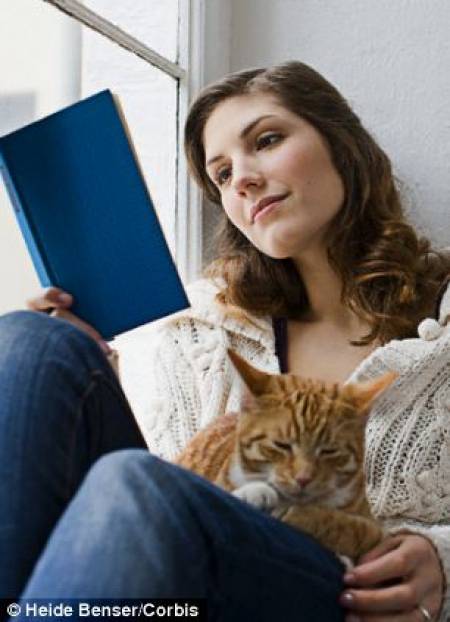 According to Professor Denise Guastello the reason of the difference in nature is the different needs of the two animals.

Guastello said: "It makes sense that a dog person is going to be more lively, because they’re going to want to be out there, outside, talking to people, bringing their dog." 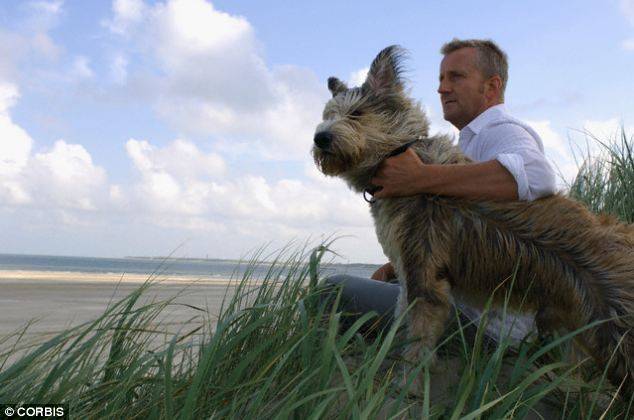 The different types of environment the cat and dogs owners are drawn to is the reason for this. 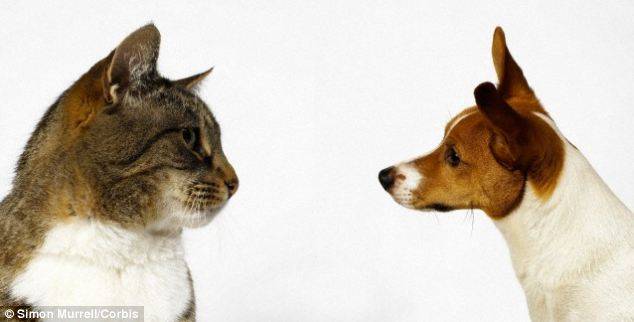 Psychoanalyst Steve McKeown elaborated upon the study to say:

"Cat people are more likely to possess university degrees than dog owners. Educated people tend to work longer hours and opt for pets that compliment their personal circumstances and lifestyle." 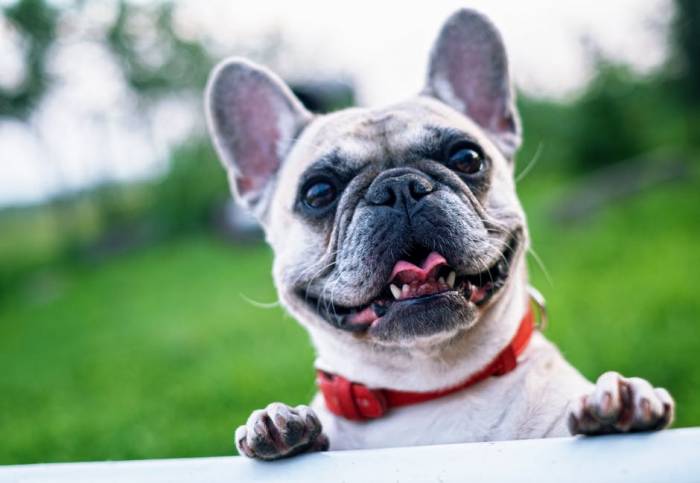 Puppy people train their dogs to listen to their commands whereas cat owners "don’t usually have that luxury." 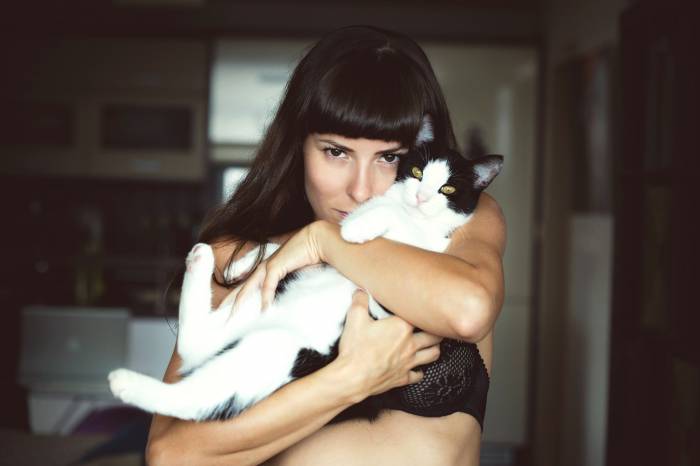 "Studying the reasons people identify as cat or dog lovers may also improve pet therapy, leading to better matches between owners and pets who participate in pet therapy." 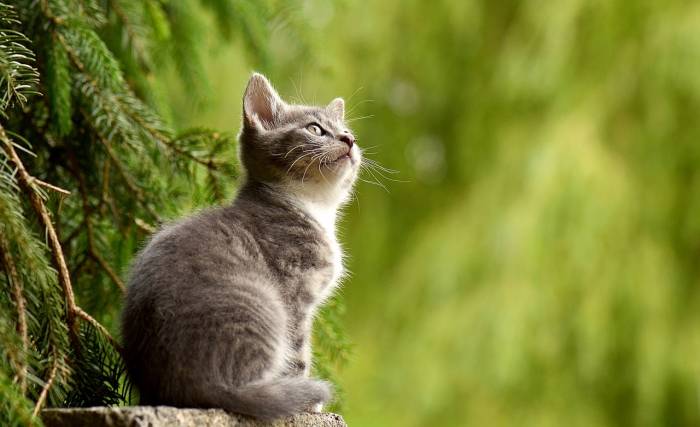 "It's possible that people may select pets based on their own personality," Guastello said

"If you're like that, you appreciate that in an animal, it’s a better match for you," Guastello said. 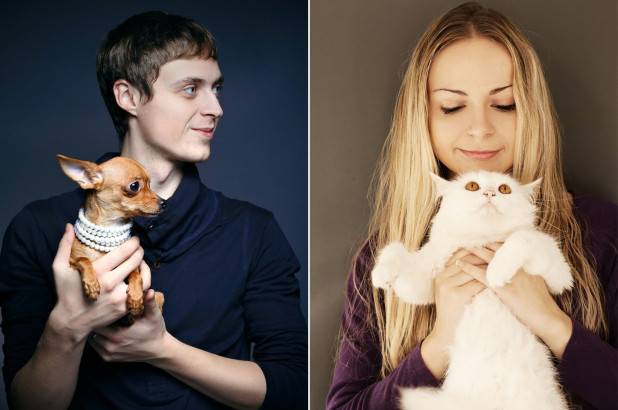