Cat Who Supported Mom Through College Graduates With Her

Posted by Abdul Rafay in Amazing On 23rd May 2021
ADVERTISEMENT

Salem the cat grew up with his mother Hailee and was always there for her. Throughout college, he quickly became Hailee's emotional support pet. As a result, when Hailee was about to graduate, she wanted to carry Salem along and make him graduate alongside her! 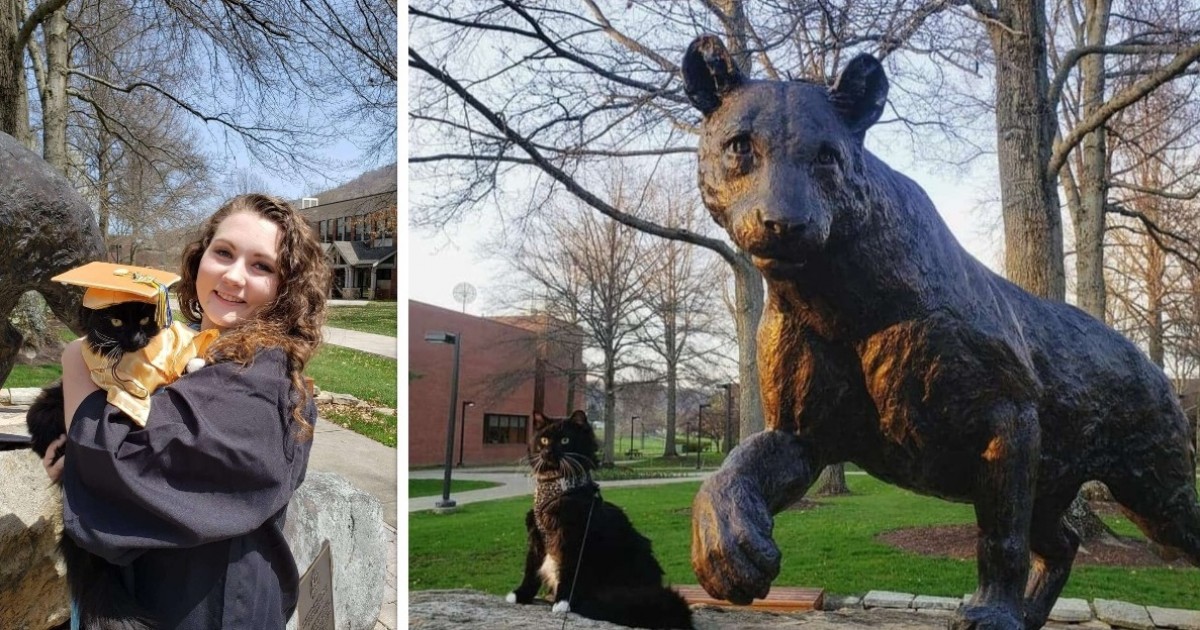 Salem was rescued with two broken legs when he was just 7 weeks old. He soon recovered and developed after being treated at the vet, eventually blossoming into the sassiest, most optimistic cat his family has ever seen.

“If you don't wake up at 8 a.m. on the dot to feed him, he'll sit on top of you and swat your face or pull your hair until you wake up,” Hailee Weader, Salem’s mom, told The Dodo. “He'll walk around the house meowing or ‘talking’ to us all and follow us everywhere, even into the shower. If we ignore him or he doesn't like something, he'll find the nearest plant and knock it off the windowsill or table and make a huge mess.” 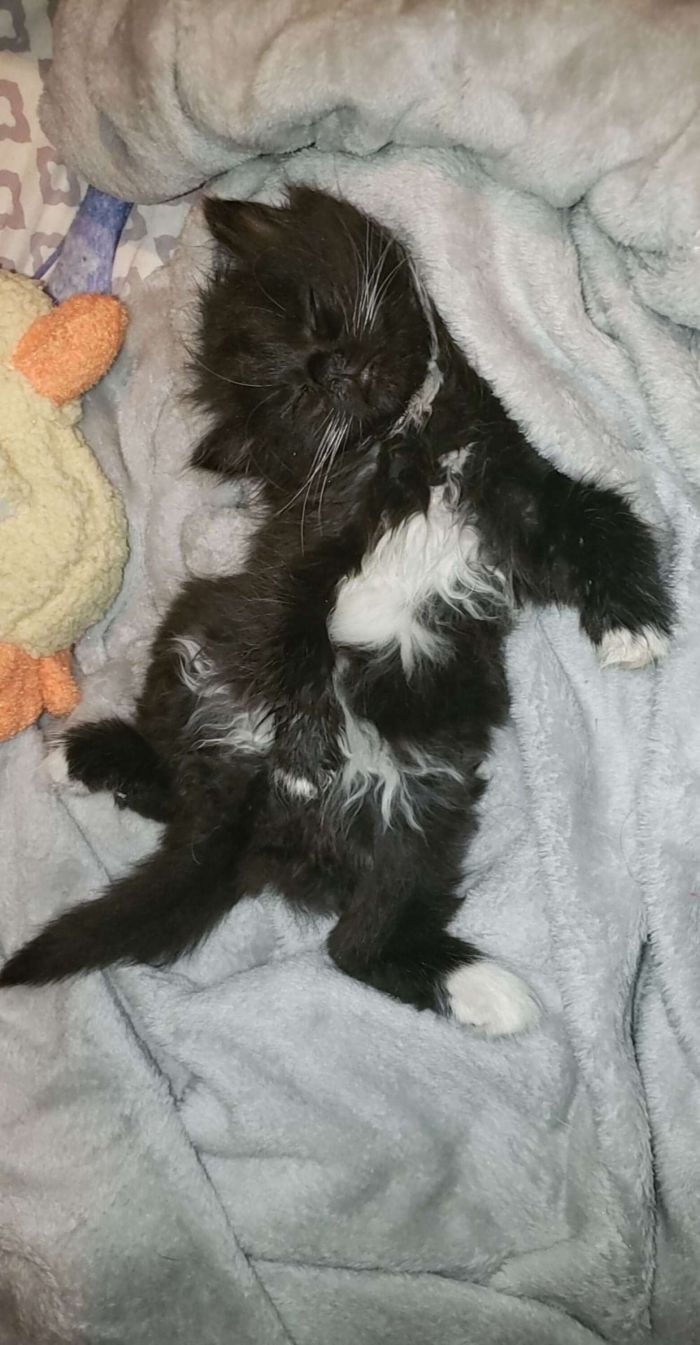 Despite his strong opinions, Salem is acutely aware of others' feelings, especially his mother's. Weader soon realized that, even though she had rescued him, he would end up rescuing her differently as Salem grew.

“If it's been a bad day or I'm having a panic attack, he'll come to sit on me or nuzzle beside me and start kneading my legs and purring,” Weader said. “He's been a comfort through everything this past year.” 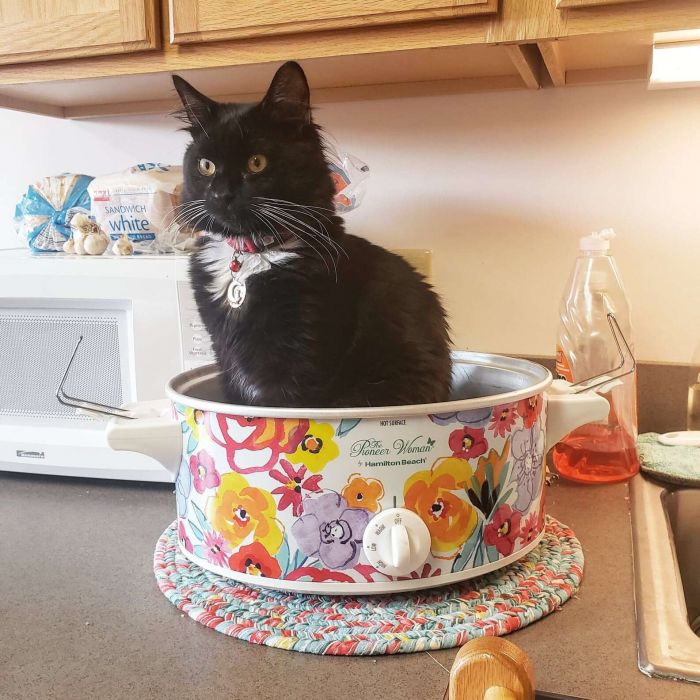 As Weader started to plan for her senior year of college, she soon realized she couldn't do it without Salem, so he became her official college emotional support cat.

“He was kind of like a little celebrity around campus, and every time we'd be walking or I'd be pushing him in his cat stroller, people would stop us and talk or pet him for a while,” Weader said. 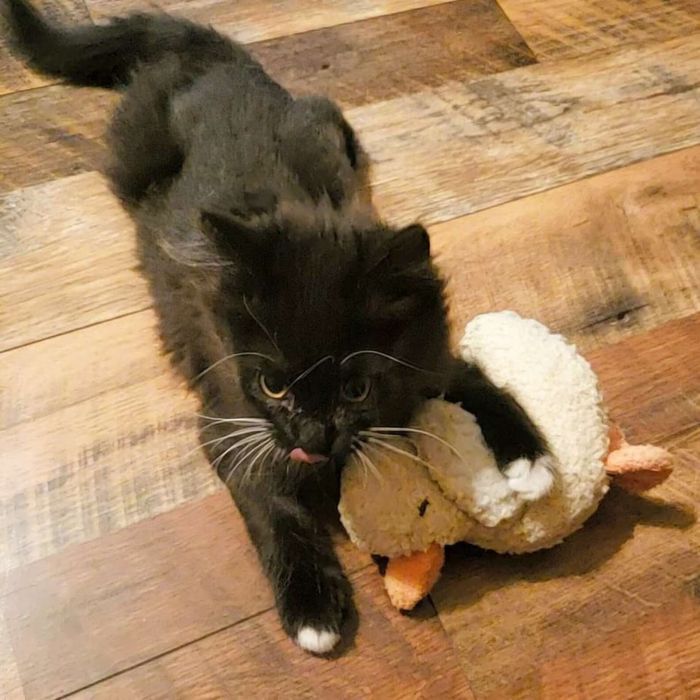 When graduation came around, Weader realized she couldn't do it without Salem, like she couldn't do other things. He'd been such an important part of her college experience and deserved to graduate as well, so she bought him his cap and gown so he could proudly graduate with a degree in emotional support alongside her.

Due to the pandemic, the graduation was held as a drive-by, and Salem rode happily with his mother, happy to be a part of her special day. People couldn't get enough of Salem and his graduation outfit after that, which was understandable.

“Everyone was gushing and adored his outfit all around,” Weader said. “It all worked out, and we were able to enjoy our ceremony and celebrate.” 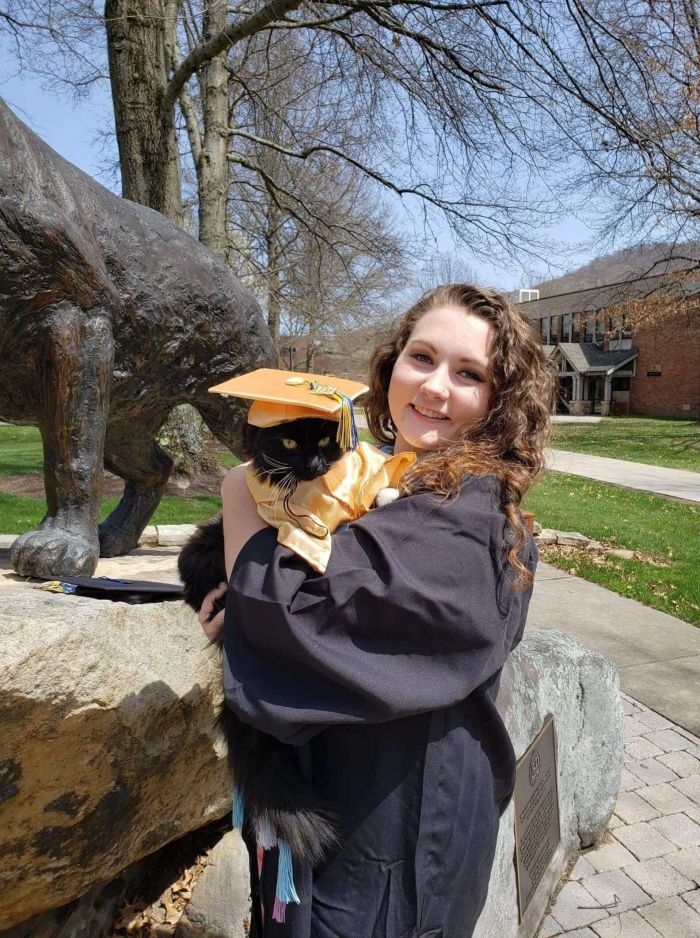