A thief breaks into a store, takes time to charge his phone and watch pornography, CCTV footage showed. 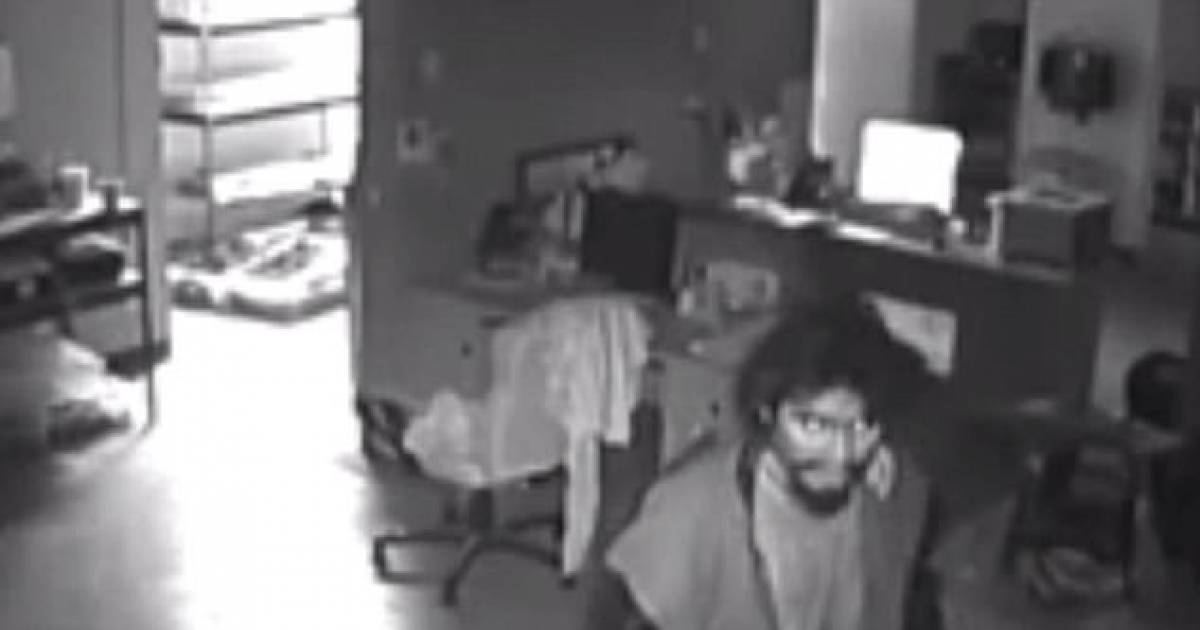 According to the shop owners Lisa and Steve Mirizzi, the thief appears to have snuck in through a vent. 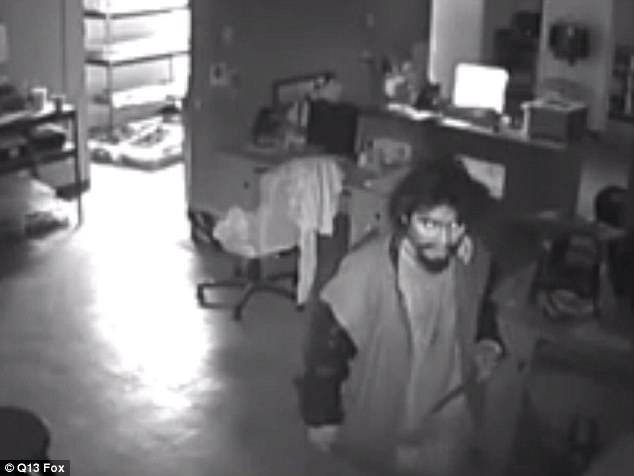 Her husband and son ran downstairs when they heard her screaming.

The thief identified as 28-year-old Alan Estrada tried to escape but the couple's son Giovanni managed to catch him. 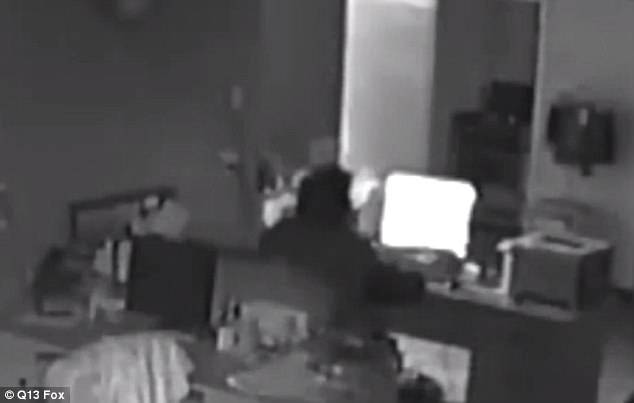 Giovanni picked him up and body-slammed him.

"It almost felt like a dream because it's like, Is this really happening?" Lisa said to KTLA. 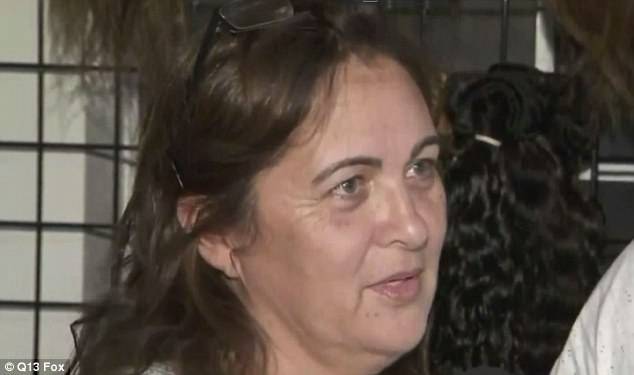 Estrada was arrested by the police, according to the family.

He took cash and credit cards from the store which have been returned, police said. 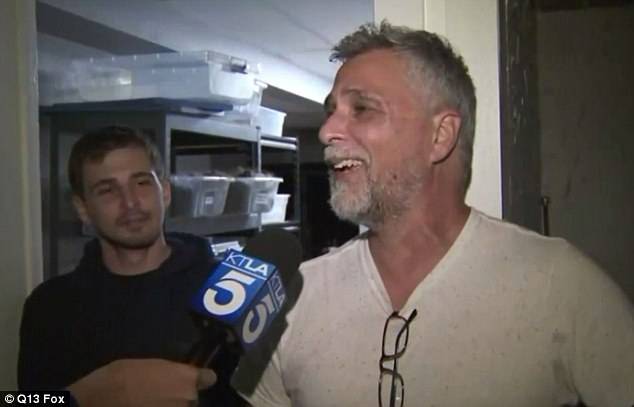 Steve said: "We could laugh about it."

The family feels ready to let go of the bizarre incident. 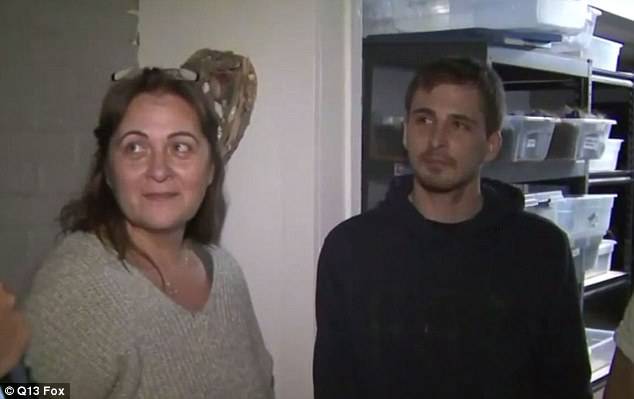