Posted by Zainab Pervez in Entertainment On 8th December 2020
ADVERTISEMENT

Sex reassignment is the biggest transformation for any human. It requires a lot of courage and support from loved ones to go through this decision. But these celebrities took their reigns in their hands without the fear of judgment and stood up for who they are. 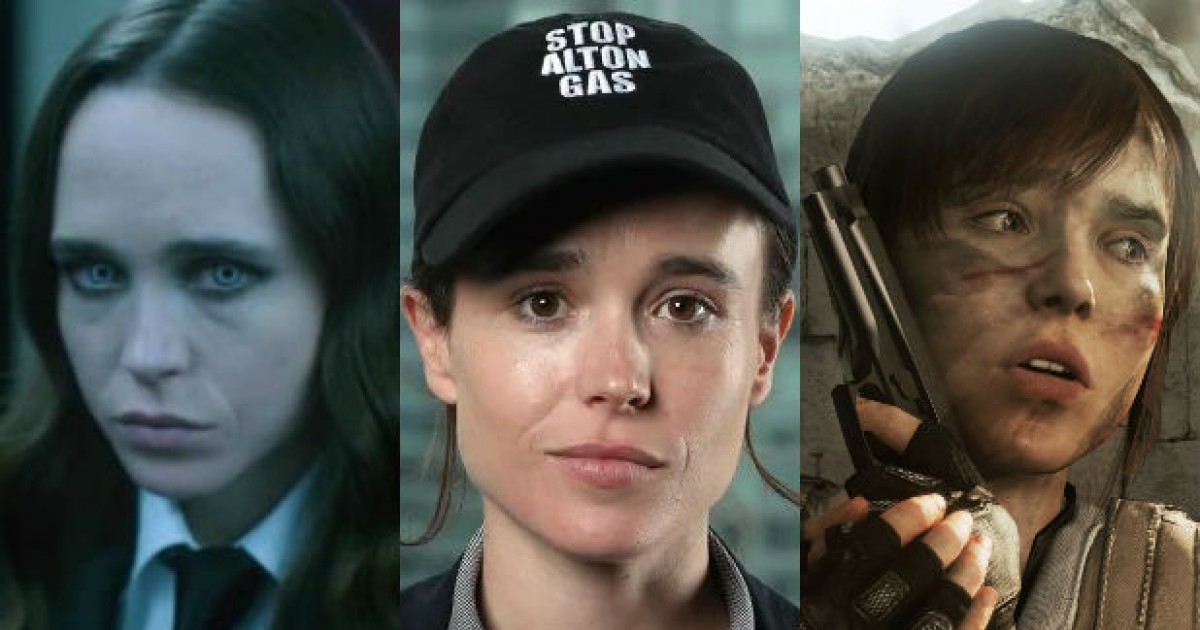 Elliot Page, the star of The Umbrella Academy and Juno, came out as transgender on his Instagram today. Page introduced himself, shared he goes by he/they pronouns, and detailed his journey to this joyous moment.

But he's not the first to go through this transformation. Lets take a look at some of the celebrities that came out as transgender: 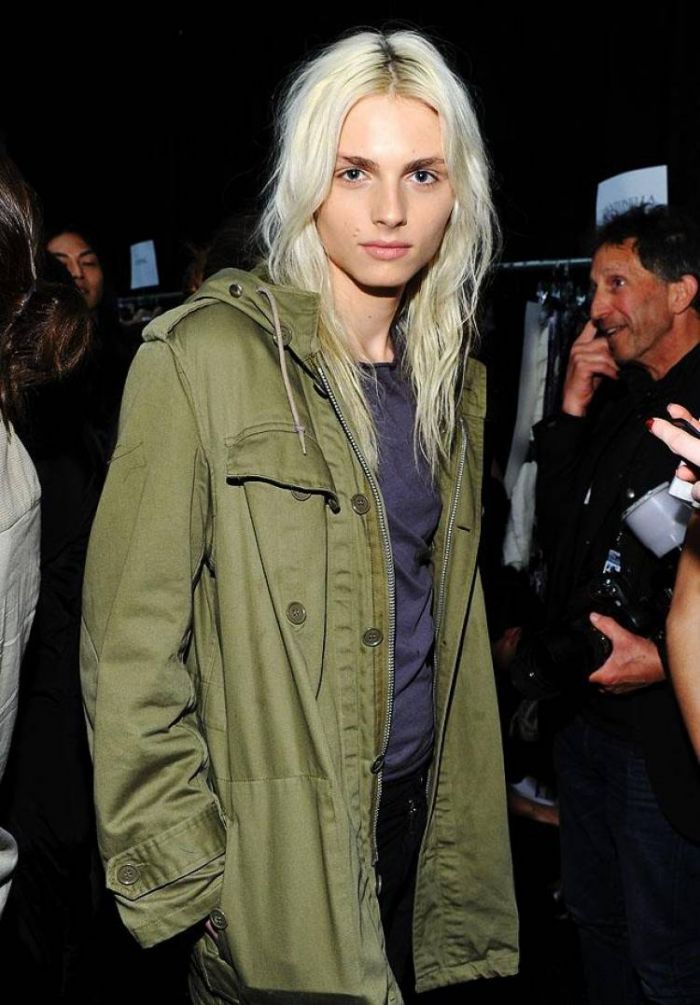 Born in Tuzla, in Bosnia, her family fled when she was barely a couple of years old during the terrible Bosnian War, then fled again from a Serbian village when NATO bombs started falling in 1999. The family moved to Melbourne, Australia, and it was there she was discovered. At only 17 years old, Andreja already self-identified as gender neutral. In 2013, she undertook sex reassignment surgery to confirm her female gender. Alongside appearances as a cover model for Elle, GQ, Marie Claire, and Harper's Bazaar, Peji was the first transgender model to be profiled by Vogue and the first ever trans woman to sign a cosmetics contract. 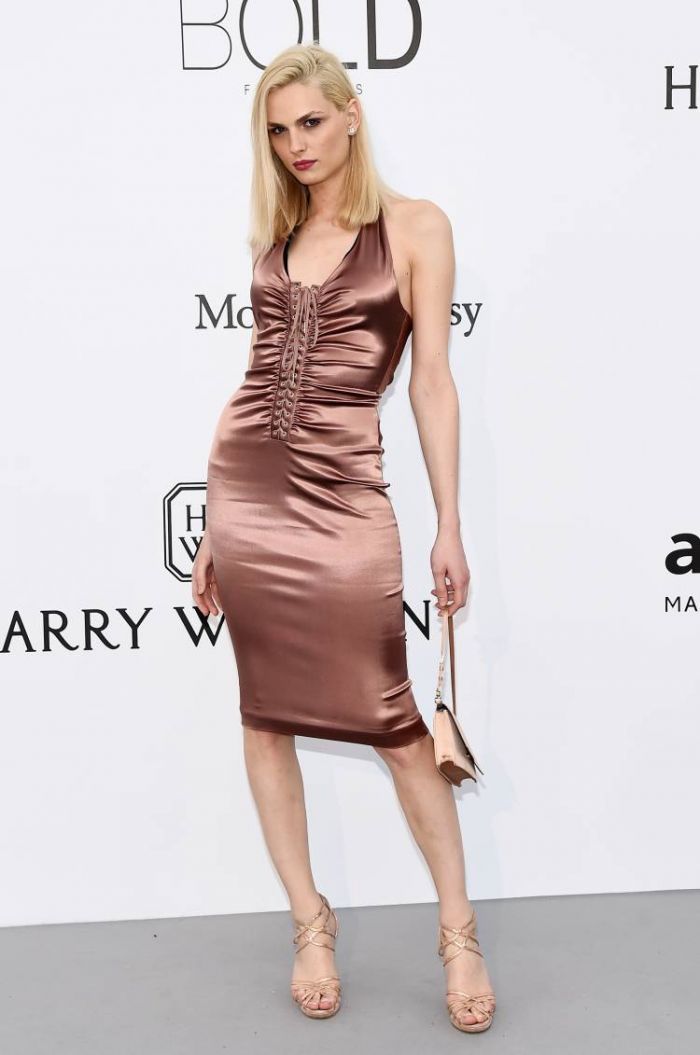 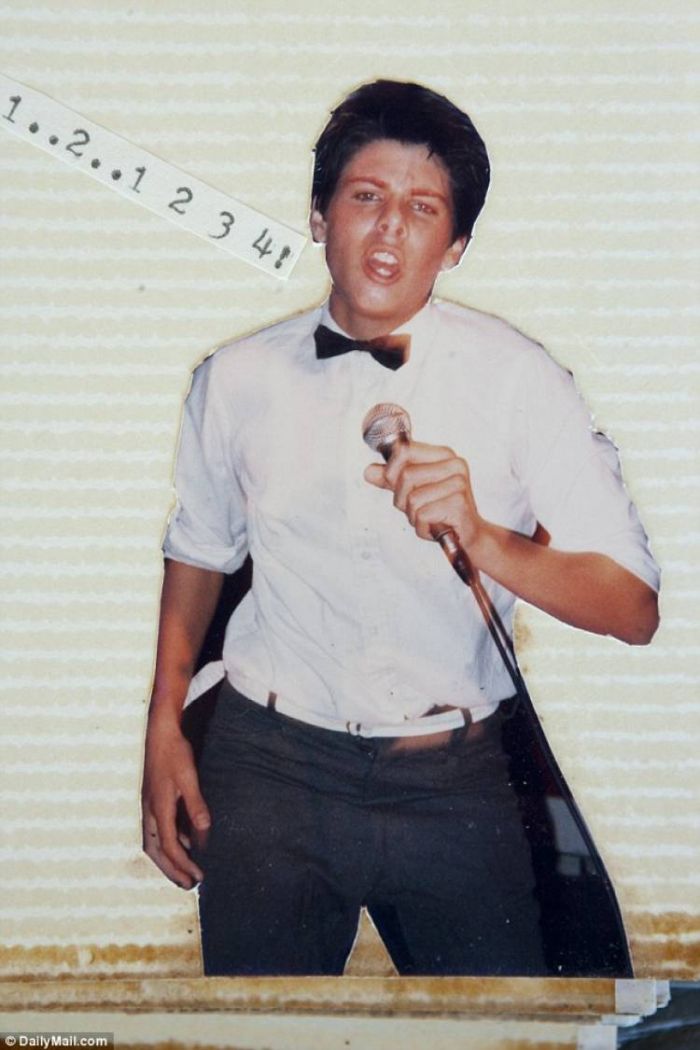 Hawaiian-born Brendan McDaniel discovered the joy of his life: acting and dancing on stage in the 80s. She was accepted into a dance academy in Los Angeles. In the 90s she made TV appearances, drag shows, and roles in Nip/Tuck, Dirty Sexy Money, CSI. She helped Caitlyn through the difficult process of transition. 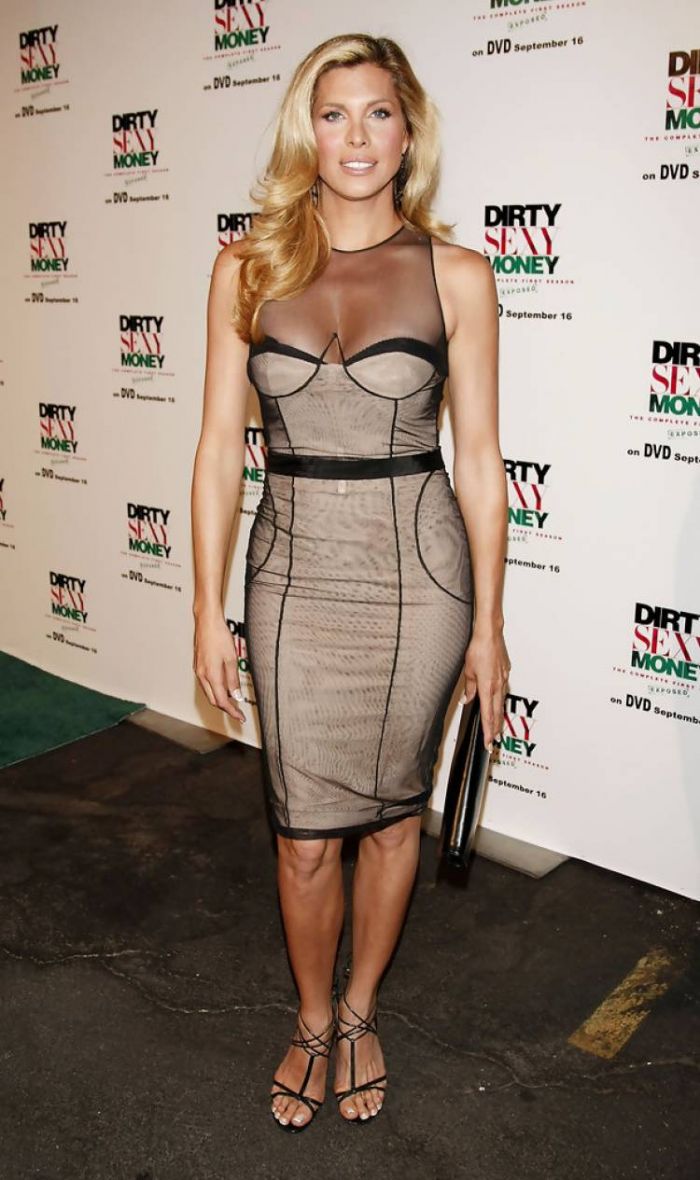 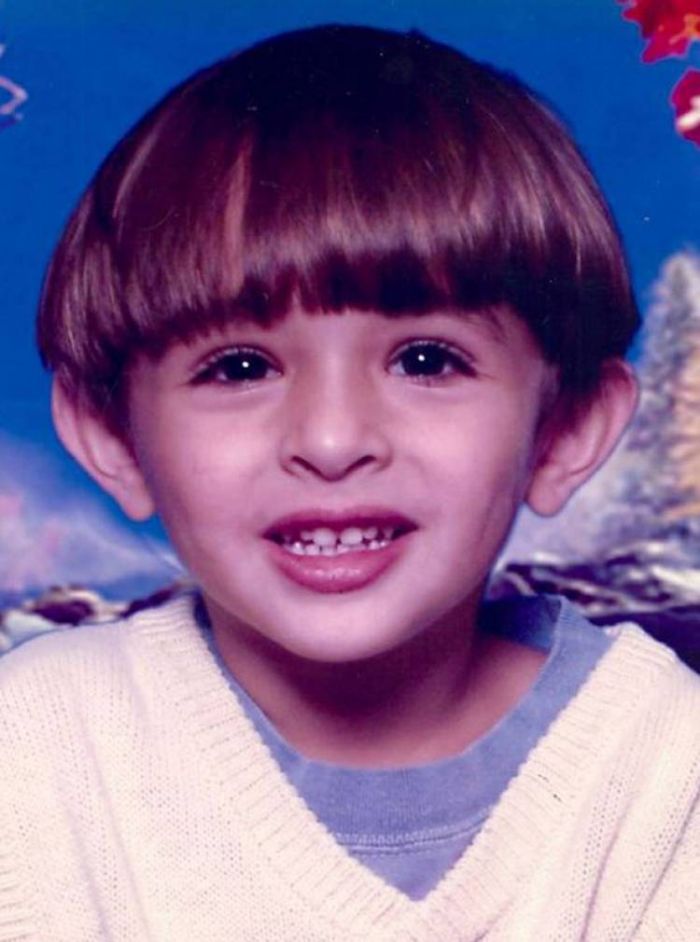 Jazz Jennings was born on the 6th of October, 2000 and identified as a female from the time she could speak. By 2007 she was the youngest transgender and a YouTube sensation. In 2015 she had her own reality TV show, ‘I am Jazz’. She co-founded the TransKids Purple Rainbow foundation, as well as battling the United States Soccer Federation for a long time to change their trans policies. 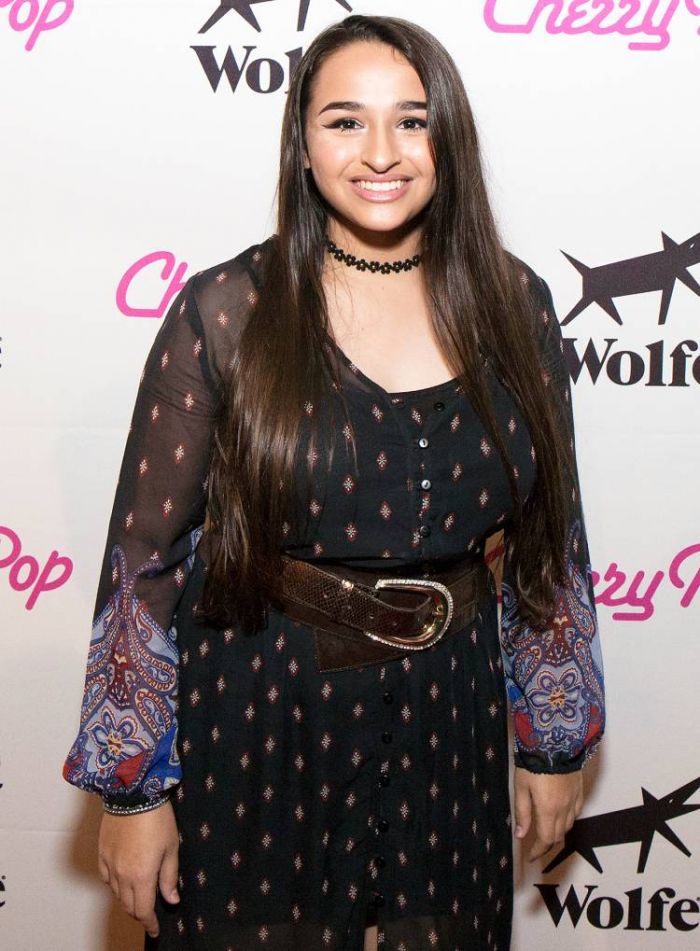 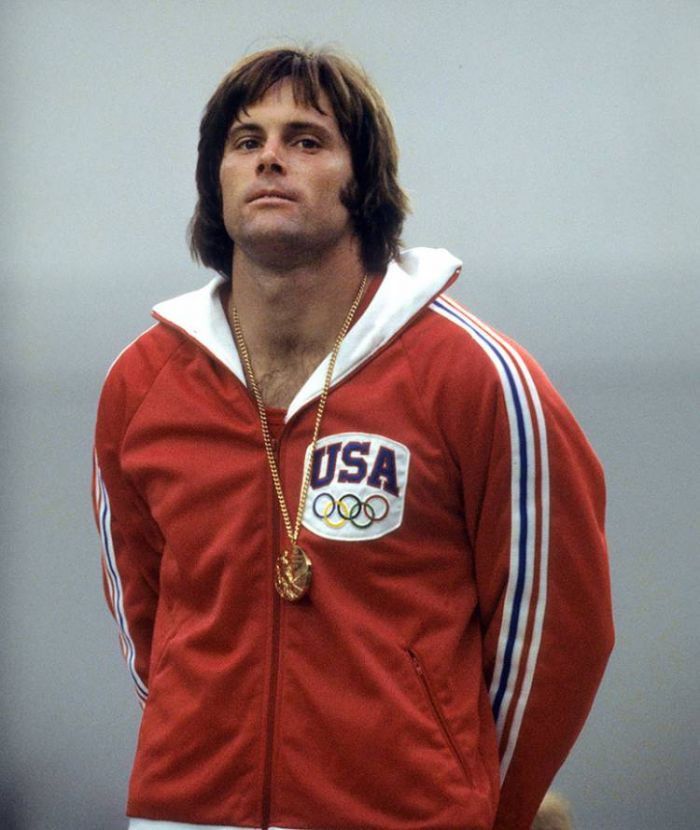 Bruce Jenner won the men's decathlon at the 1976 Montreal Summer Olympics. He was instantly hailed as "an all-American hero", and launched a career that spanned modelling, car racing, TV shows, film, writing, and - of course - Keeping Up With The Kardashians. The announcement of Bruce’s transformation to Caitlyn that took place in 2015, through a Vanity Fair cover story no less, was the single biggest transgender event in recent history. 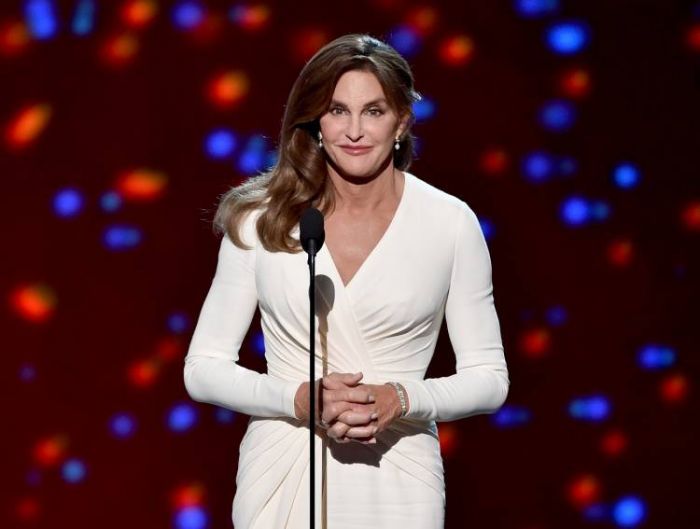 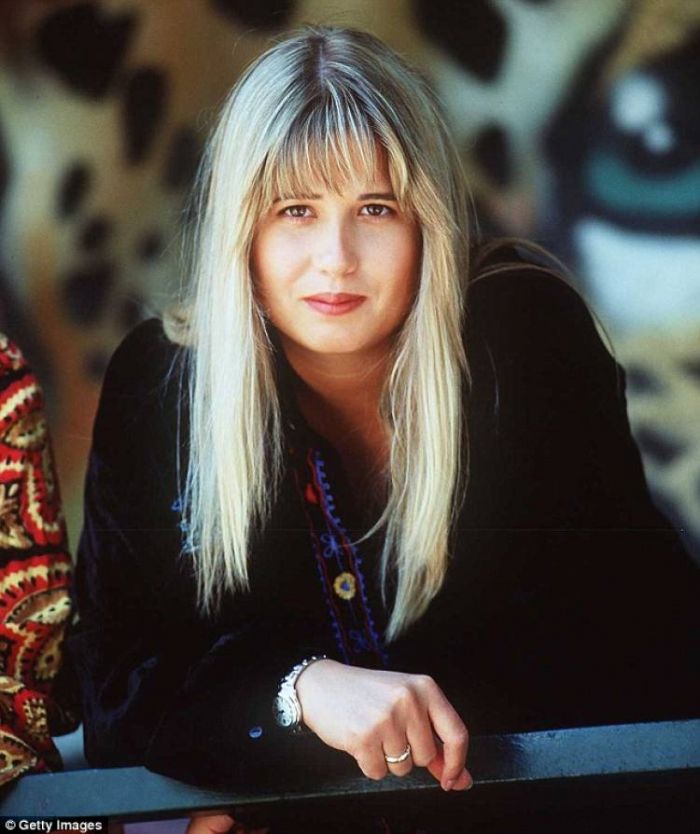 Chaz Bono previously known as Chastity Bono is the only child of Sonny Bono and Cher. He came out as lesbian when he was 13. In 2008, Chaz underwent reassignment surgery. Chaz became the spokesman for the Human Rights Campaign and National Coming Out Day, a staunch opponent of the Marriage Defense Act, and the Entertainment Media Director for the Gay and Lesbian Alliance Against Defamation (GLAAD). Aside from appearing in a few films and having his own band, Chaz also appeared in the 13th season of Dancing With The Stars - the first time any transgender person has appeared on that show. 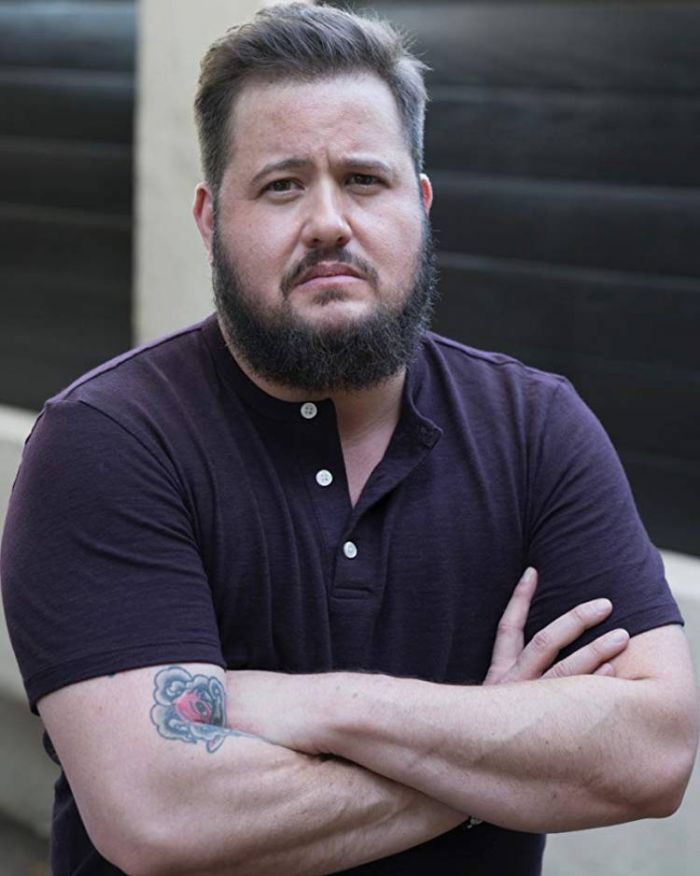 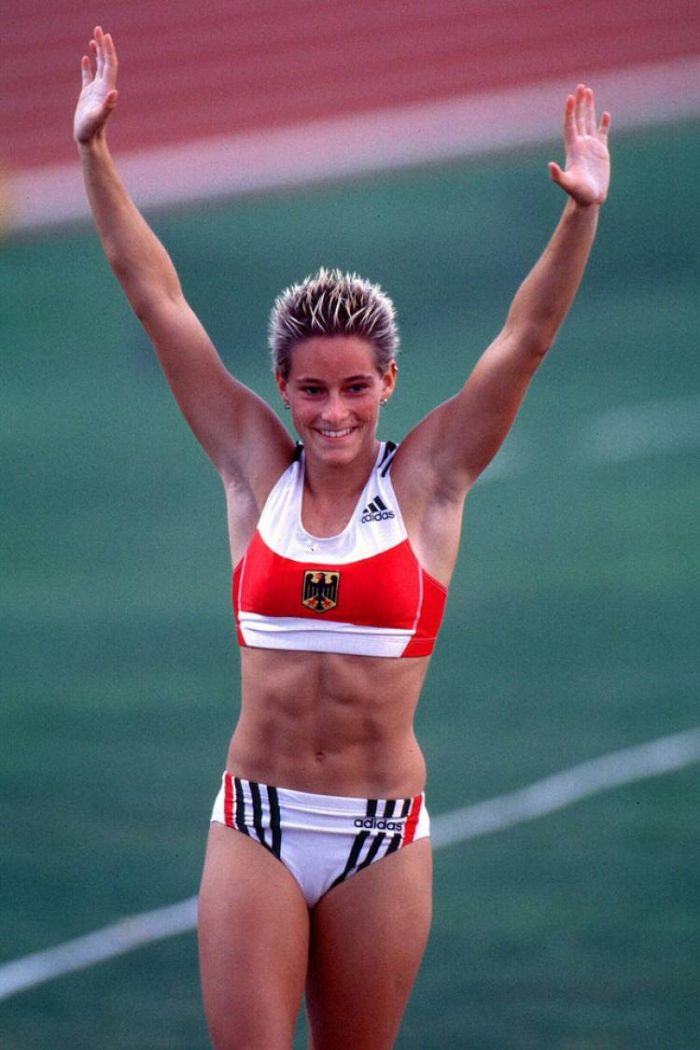 Balian Buschbaum, born Yvonne Buschbaum, in southern Germany, Balian had a long and brilliant beginning as a pole-vaulter, even making it to the Olympic Games and winning the European Junior Championships at the young age of 19. A persistent injury ended his career in 2007. He underwent sex reassignment surgery in 2008. Buschbaum's also appeared on the German version of Dancing With The Stars, called Let's Dance. 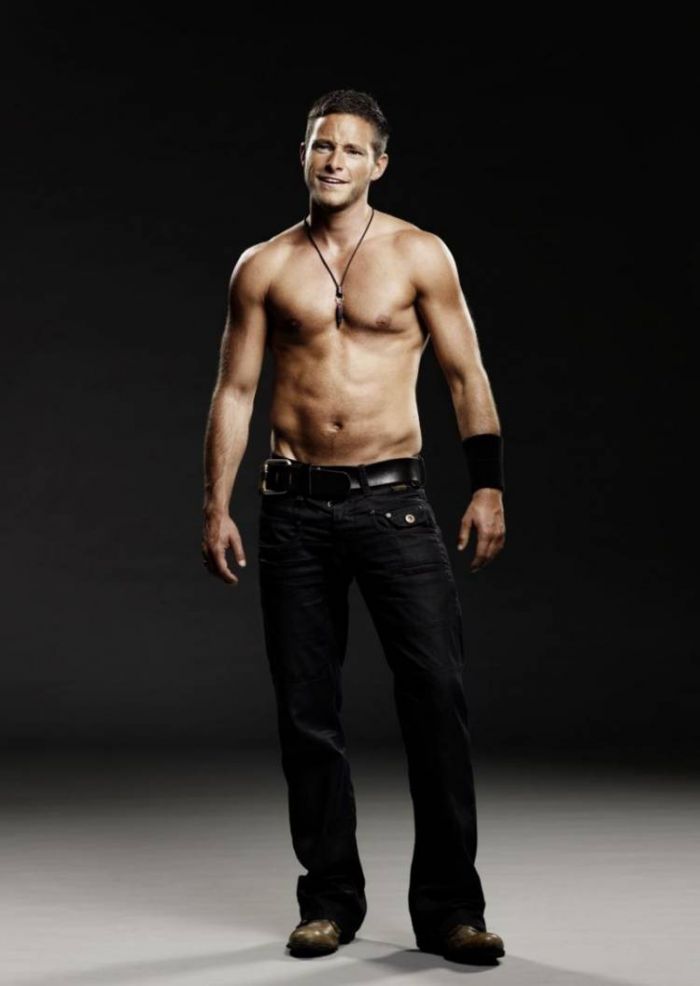