Posted by Sumaiya Ghani in Entertainment On 30th November 2020
ADVERTISEMENT

Celebrity designer Christian Cowan calls out Khloe for selling the dress he loaned her. The blue colored dress that has now been removed was for sale on the site for $1300. 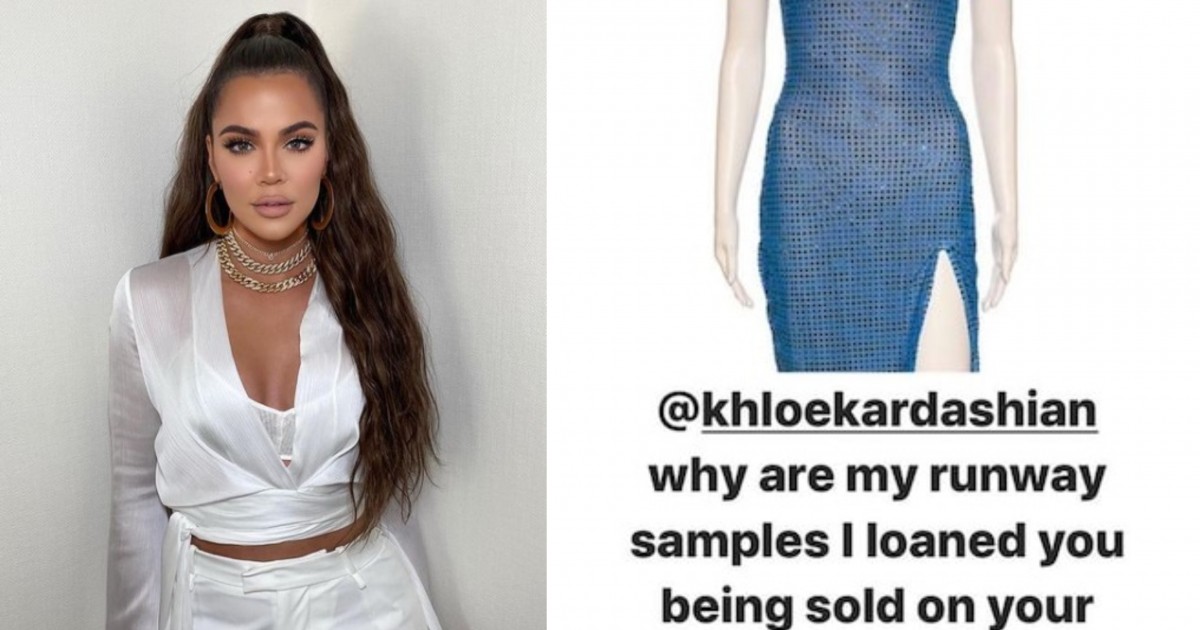 It looks like Khloe Kardashian was selling a dress that was not her own but loaned to her by celebrity designer Christian Cowan as the designer claims. 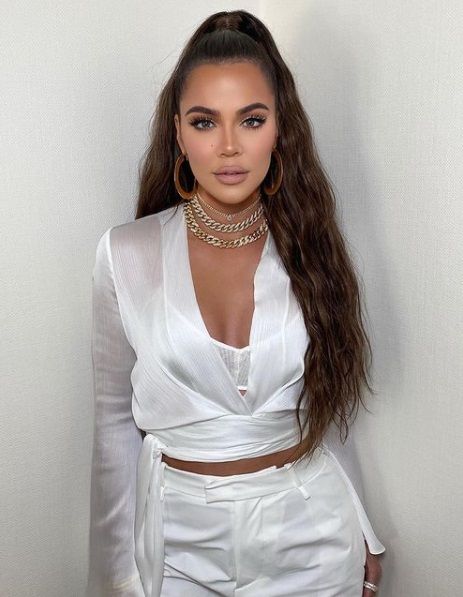 The celebrity designer tagged the reality star and asked why one of his designs was being sold on the family's Kardashian Kloset website.

"@KhloeKardashian why are my runway samples I loaned you being sold on your website?" asked Cowan. "We've emailed 3 times and had no response." 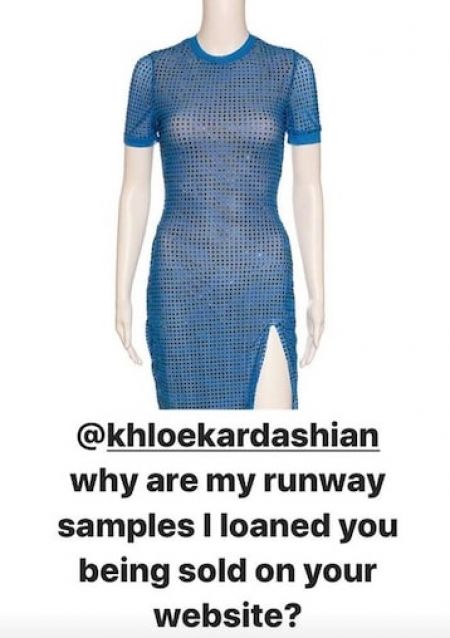 Kardashian Kloset is described as "a luxury designer clothing resale site that brings the fashionable and fun clothing from the famous Kardashian-Jenner family closets to yours."

The site adds, "These pieces have been hand-selected by each family member and are available exclusively for the public to purchase." 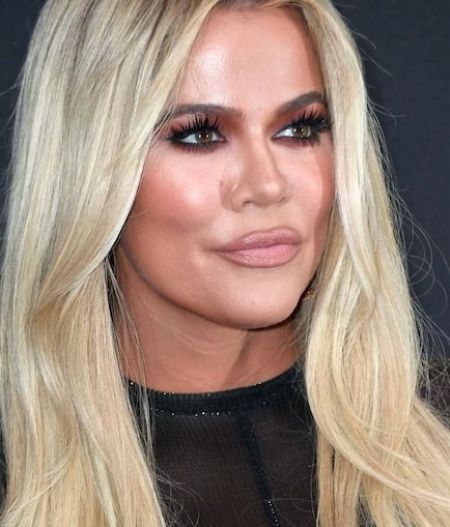 The blue dress, which according to Cowan was his design, was removed from the site as soon as the news got outside

The dress was available on site for $1300 on Monday morning but was removed on the same day. However, Khloe made no comments on this incident.