Posted by Sama in Cool On 9th June 2021
ADVERTISEMENT

The iconic 'Charlie Bit My Finger' is sold for a whopping $760k and the original video is set to be deleted from YouTube soon. The video is sold as a non-fungible token (NFT) for more than $760,000. Before selling the original footage, the family said on the website CharlieBitMe.com – which hosted the auction – that the winner would be able to own the video as a “1/1 NFT” and would have the chance to film their own parody of the video with Harry and Charlie, who is now 15. 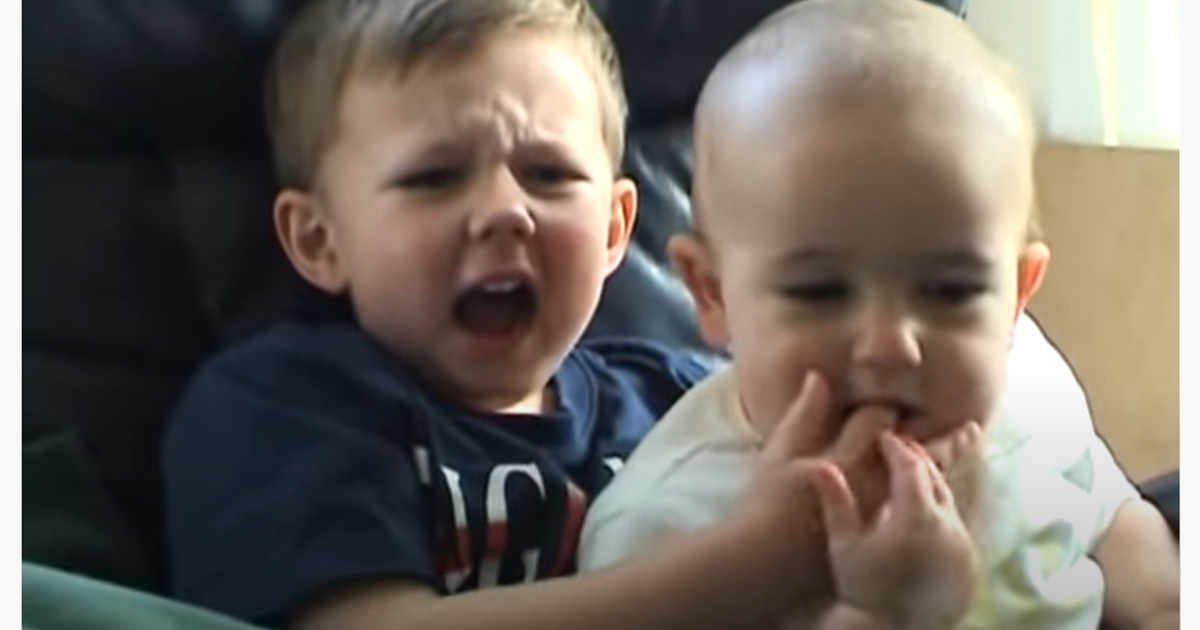 The family behind one of the original viral videos 'Charlie Bit My Finger' has sold the original video as a non-fungible token (NFT) for more than $760,000.

In the footage, the two brothers are playing with each other on the sofa when Harry Davies-Carr, 3, puts his finger in his one-year-old brother Charlie Davies-Carr’s mouth.

Harry first beings to laugh but then shouts the infamous line: “Charlie bit me!”

The video was actually launched back in 2007 and since then it has garnered a whopping 882 million views on YouTube. 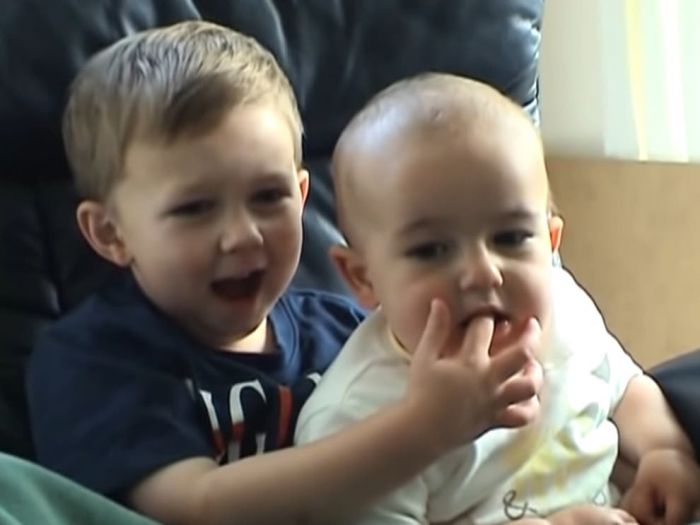 After selling the clip, the family promised to delete the original clip but it is still up on the site and of course, YouTube has published their own versions of the clip, which are still currently online.

The sale began on Saturday – on the 14th anniversary of the video being uploaded – and finished on Sunday. According to the BBC, the bidding battle was between two anonymous accounts –“3fmusic” and “mememaster” – with the former winning the bid. 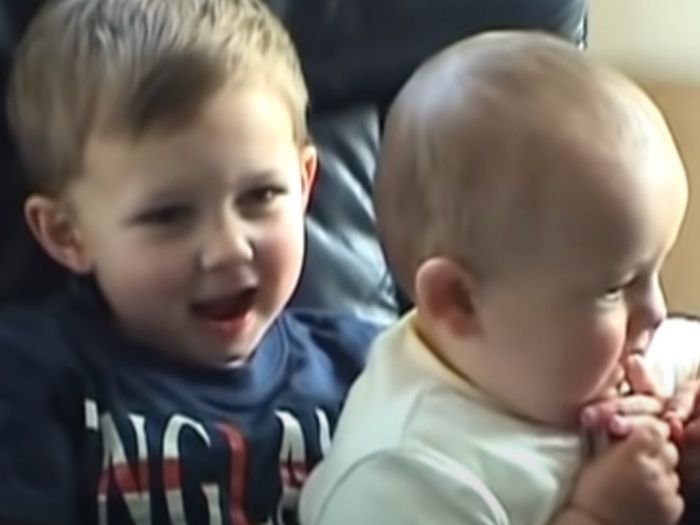 Before the sale, the family said on the website CharlieBitMe.com – which hosted the auction – that the winner would be able to own the video as a “1/1 NFT” and would have the chance to film their own parody of the video with Harry and Charlie, who is now 15.

The site said: “Bid to own the soon-to-be-deleted YouTube phenomenon, Charlie Bit My Finger, leaving you as the sole owner of this lovable piece of internet history (while also getting the chance to say Charlie bit your finger, if you want to see what all the hype is about).”

The family “wanted to commit to the whole evolving ethos of NFT” and “give it a new life,” Harry told Insider. The brothers’ father, Howard, who recorded the viral video so he could share it with friends in the US, added that“NFTs allow us to engage with the fans in a different way.” 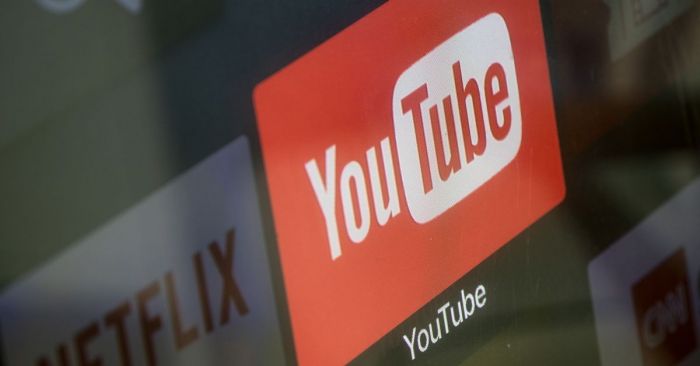 NFT technology came into being back in 2015 but since then it has gained popularity in recent years. These are basically collectible digital assets that hold value as cryptocurrency and can't be exchanged.

Some famous examples of NFTs include memes, audio, video, texts, and gifs. Celebrities such as Grimes releasing video art, Jack Dorsey releasing the first-ever tweet, Jeezy, Azealia Banks, and others have also gotten into the world of NFTs. 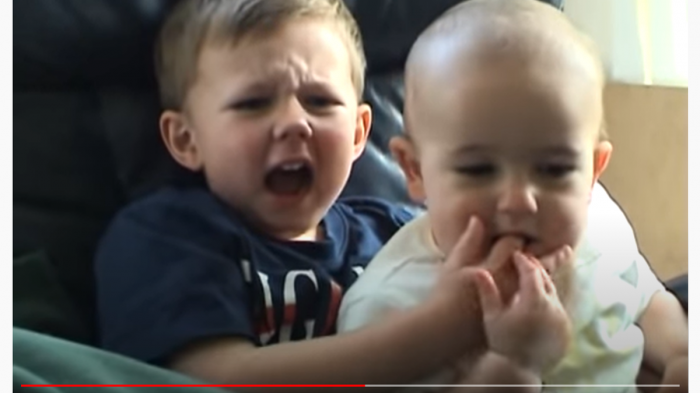 Other memes or videos sold in NFT format include: Leave Britney Alone, the Disaster Girl meme, Four Lads in Jeans, David After Dentist, and the Nyan cat meme, with some making up half a million dollars.

The family, which said it made money on the video from YouTube’s Partner Program after it launched in 2008, has said it will offset the environmental costs of the cryptocurrency.

Its time on YouTube may be running out, but its impact on internet culture definitely won’t be forgotten. 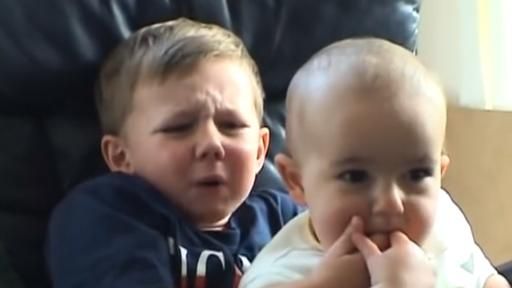