CHEATING Athletes Who Slept With Their Teammate's Wives

Posted by Muk Khatri in Sports On 17th December 2015
ADVERTISEMENT

#1 Is There Any Loyalty Anymore

As Demarco Murray was having a really good season for the Dallas Cowboys he was also doing a bang up job of wrecking a former teammate's marriage. Murray was sleeping with his former college teammate Brennan Clay's wife of 4 months. Clay wasn't shy about tweeting about the two's affair. Sadly he was later arrested for assaulting his ex wife GinaD'Gostini.

While Tony Parker of the San Antonio Spurs was married to Eva Longoria he was also getting a little sample of what his teammates could offer...but totally behind their backs--of course I'm referring to his affair with Brent Barry's wife Erin. When the news broke out that Parker and Longoria were divorcing it was affirmed that Tony cheated on her, an d at the same time the Barys-family friends of the parkers, were also divorcing. 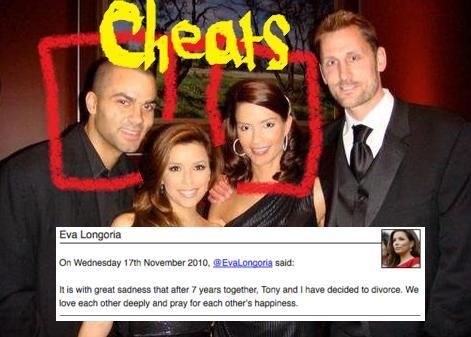 The English Football (soccer) captain was busted cheating on his wife with his teammate Wayne Bridge's girlfriend, underwear model named Vanessa Perroncel, and for this he was booed off his own field. 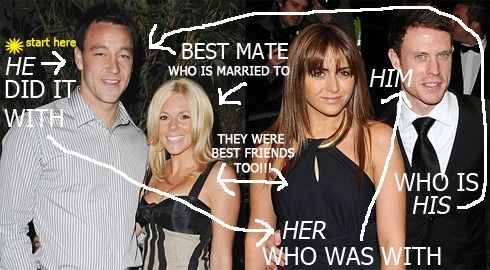 Detroit Tiger Prince Fielder recently filed for divorce from his wife and rumor has it this was because of an ongoing affair his teammate outfielder Avisail Garcia was having with his wife. When another teammate Cabrera learned of the infidelity he stood up for Fielder and confronted Garcia in the team clubhouse; the two got into a fight. Garcia was kicked off the team , and Fielder had a sad season. 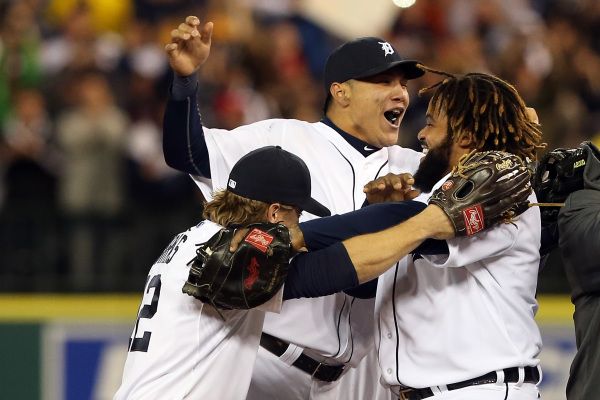 Shanahan was another backstabbing bro-code breaker while he played for the St. Louis Blues. He went behind the back of , Craig Janney, stabbed it, and proceeded to also ruin his marriage by sleeping with, and eventually marrying his (ex) wife. I know it's hockey but you didn't have to be that cold Shanahan. 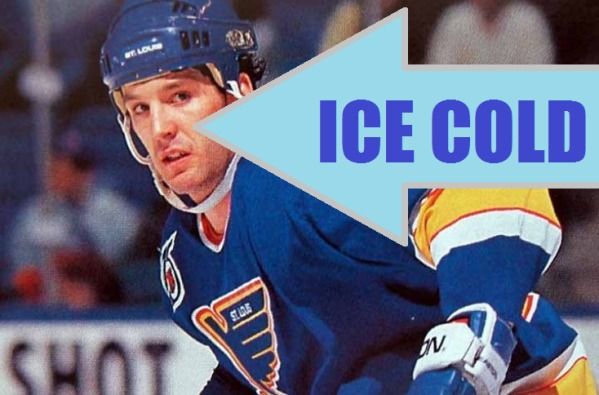 Steve Sampson the coach of the USA's '98 World Cup team had to kick the teams captain and best player John Harkes off the team weeks before the tournament. Sampson state his reasons were because of leadership issues, and further confirmed Harkes was porking his teammate Eric Wynalda's wife right under his nose. Naturally the Wynalda's are finished. 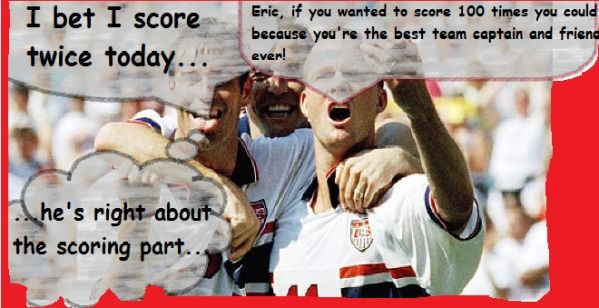 Richardson allegedly (and most likely) cheated with Steve Nash's wife. He now has a child with Nash's ex, and the two aren't on good terms....very suspicious... 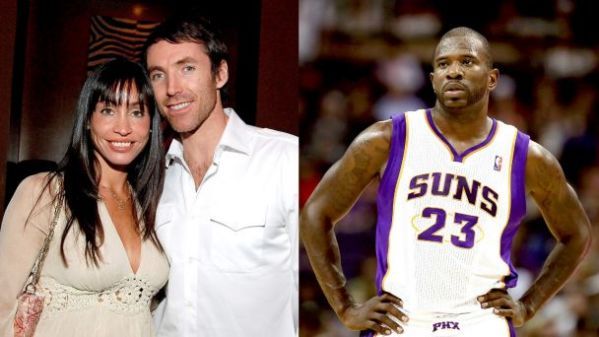