Catching a cheating partner is the most traumatizing and painful experience of life. However, any person out there would like to live with the truth, and even if it's bitter they would like to know that they are being cheated on instead of living a lie like a fool. 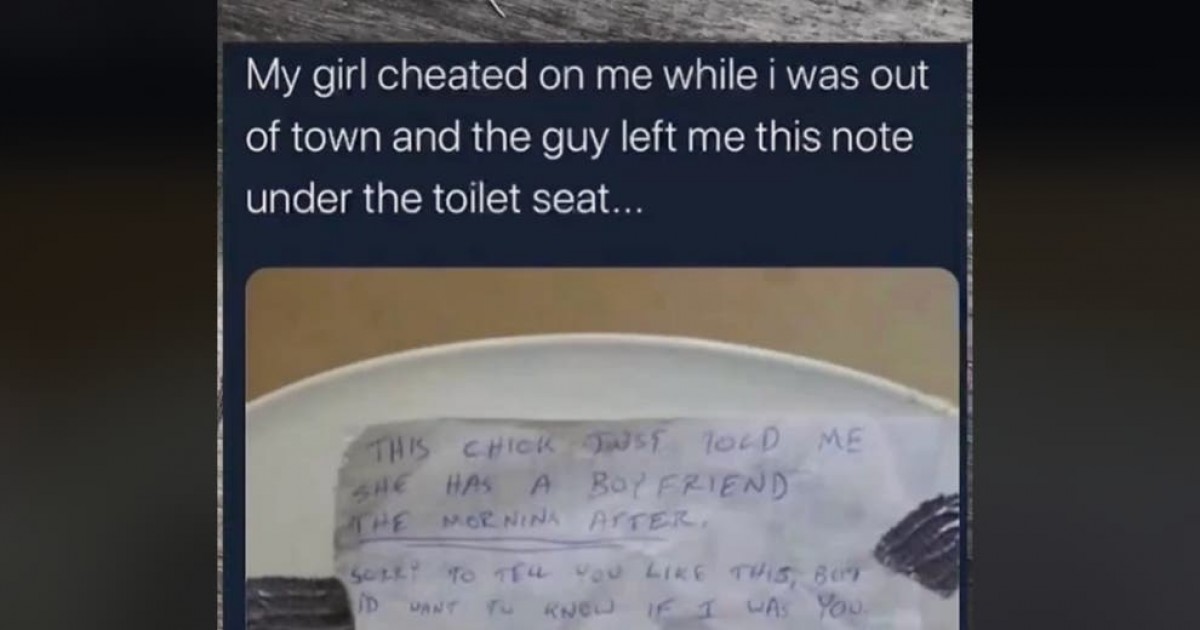 In a dramatic turn of events, this girl was exposed by the man she hooked up with who in return left a hidden note for the boyfriend in a place she'd probably never look.

The anonymous man is being praised online for his behavior after he realized that the woman he spent the night with was actually in a relationship. 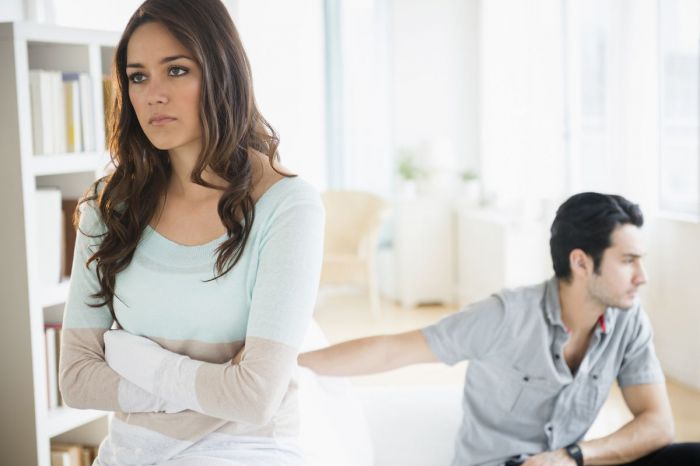 However, people are not praising the anonymous man for his honesty only but also the way in which he made sure that the boyfriend finds his note.

The man wrote the sneaky note and taped it underneath the toilet seat where the girlfriend would be unlikely to see it before her boyfriend did.

The handwritten note read: “This chick just told me she has a boyfriend the morning after."

“Sorry to tell you like this, but I’d want to know if I was you. Sorry, bro.” 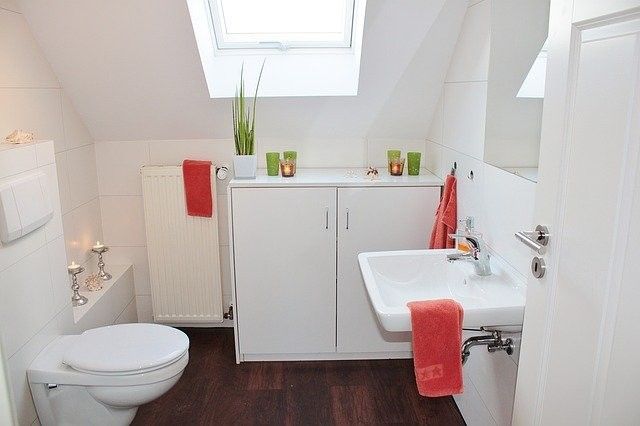 A man claiming to be the boyfriend originally posted a picture of the note on Twitter, with the caption: “My girl cheated on me while I was out of town and the guy left me this note under the toilet seat.” 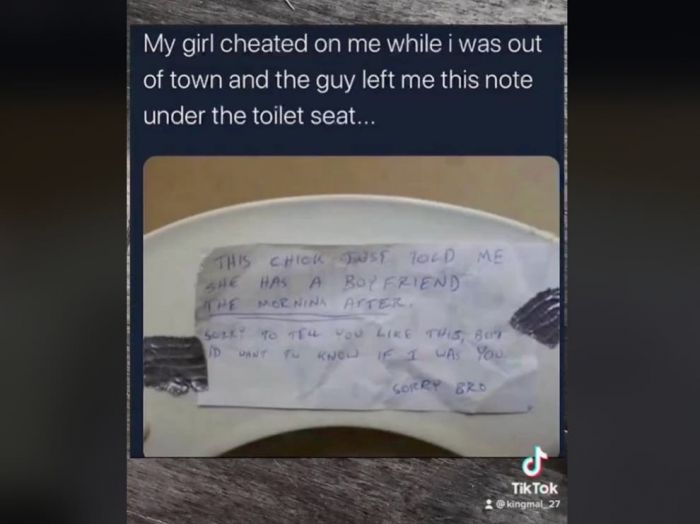 The post which has been deleted been Twitter has been re-posted on TikTok where it has gone viral.

One person commented: “Under the toilet seat real smart.”

Another person was inspired to cause chaos, writing: ‘I’m going to do this at my mates house and watch the fireworks.”

Someone else called the man a “real one” for his honesty, writing: “He’s a real one for telling him like that.”