Check Out The Men Who Are Totally Rocking The Makeup World

The artistry of makeup is so vast that it is bringing people of all races, genders, and sexuality together. What is great about makeup is that it is something anyone can get their hands on and has the ability to totally transform a person. Makeup was always pegged as something for women, but lately, there have been a lot of men who are starting to use it just as often as women. With makeup on the rise so are makeup artists. In this article, we will pay homage to some of the best male makeup artists out there. 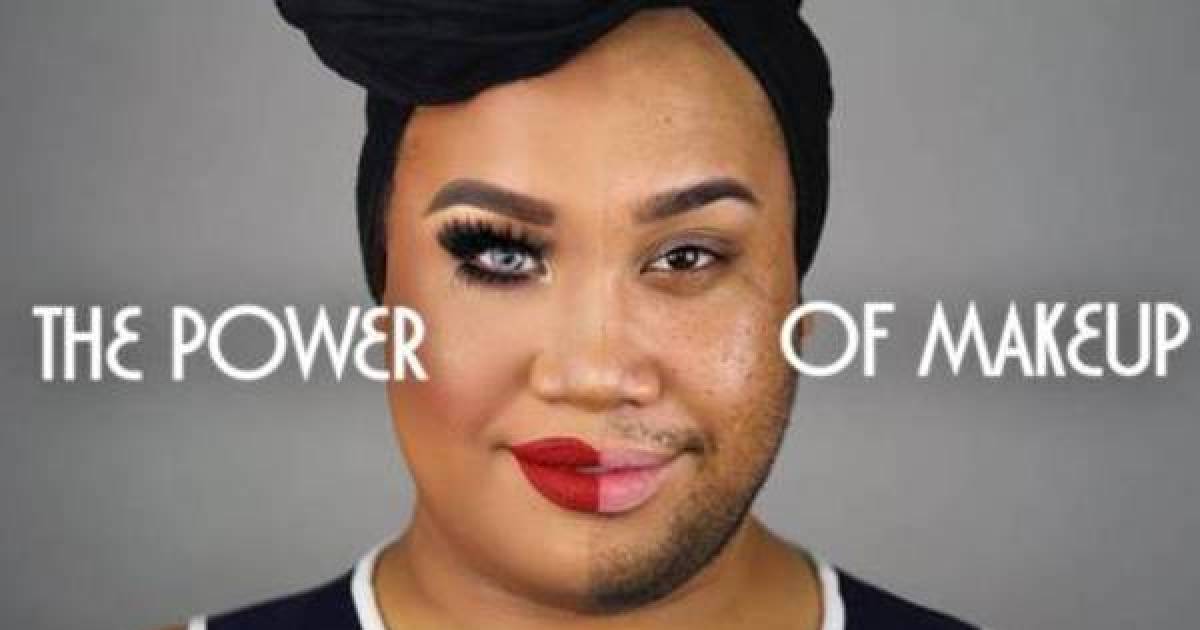 17-year-old, James Charles, became the very first male ambassador for Cover Girl. He became instantly famous for slaying his senior photo. Makeup in hand, he rocked an amazing look and even brought along his own lighting to get the best senior photo, ever. 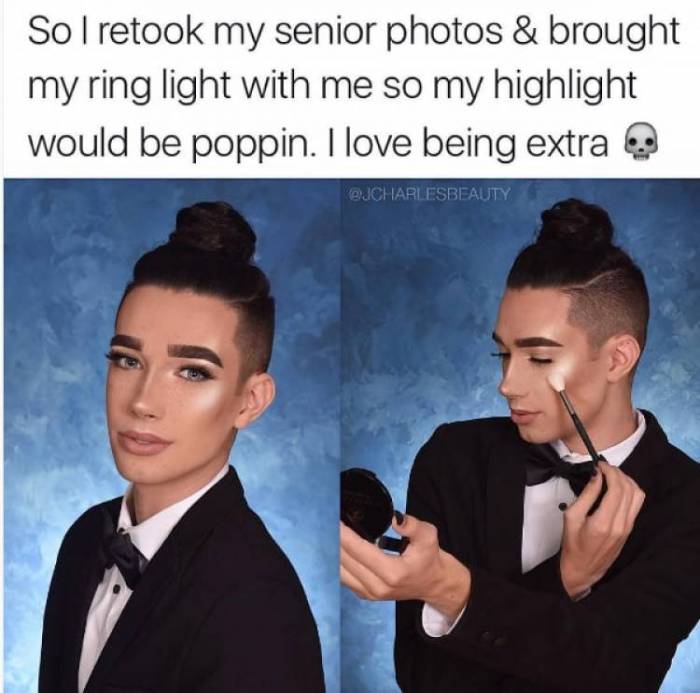 Thomas Halbert is known for his crazy makeup experiments. He has a truly unique style when it comes to applying his makeup that helps keep him in the spotlight. Whether he is experimenting with a crazy look or doing something elegant, he slays every time. 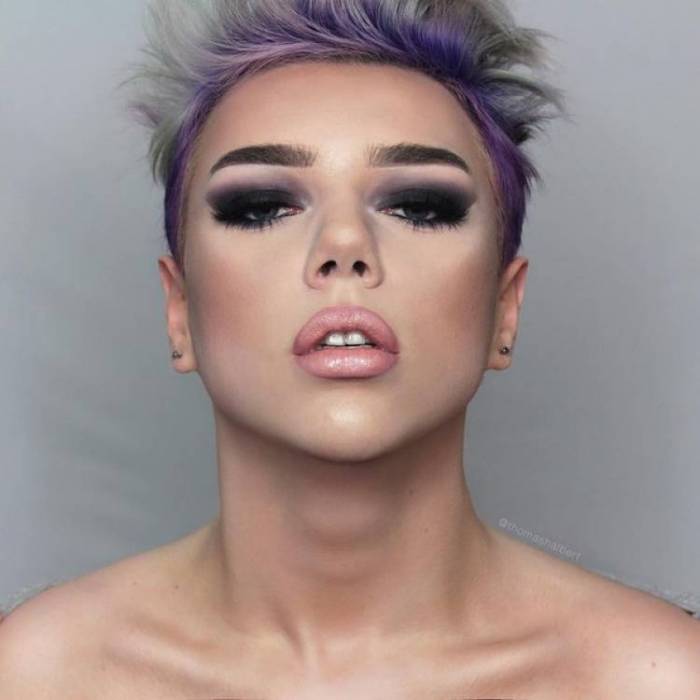 This Filipino American is Patrick Starr who has built his own empire through the use of Instagram and YouTube. He is one of the biggest YouTube star known for always speaking the truth and keeping his haters at bay. 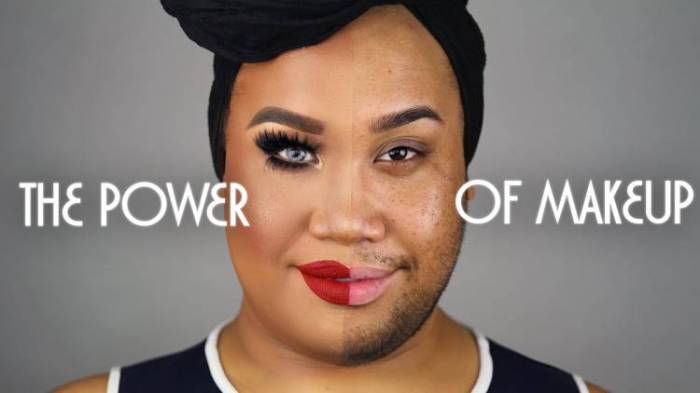