Check Out These 13 Toys With Totally Inappropriate Names

Advertising items targeted towards children is not an easy job. Every toy company in the world is constantly looking to bring the next big thing to the shelves. Products like Transformers and Barbie pretty much printed their own money the second they hit the shelves, but who would have ever thought that products like Furbies and Tickle Me Elmo would have been just as popular. In the toy world, it is all about advertising. Most toy companies try their best to come up with witty names for their new products, but these 13 toy's names are more perverse than witty. 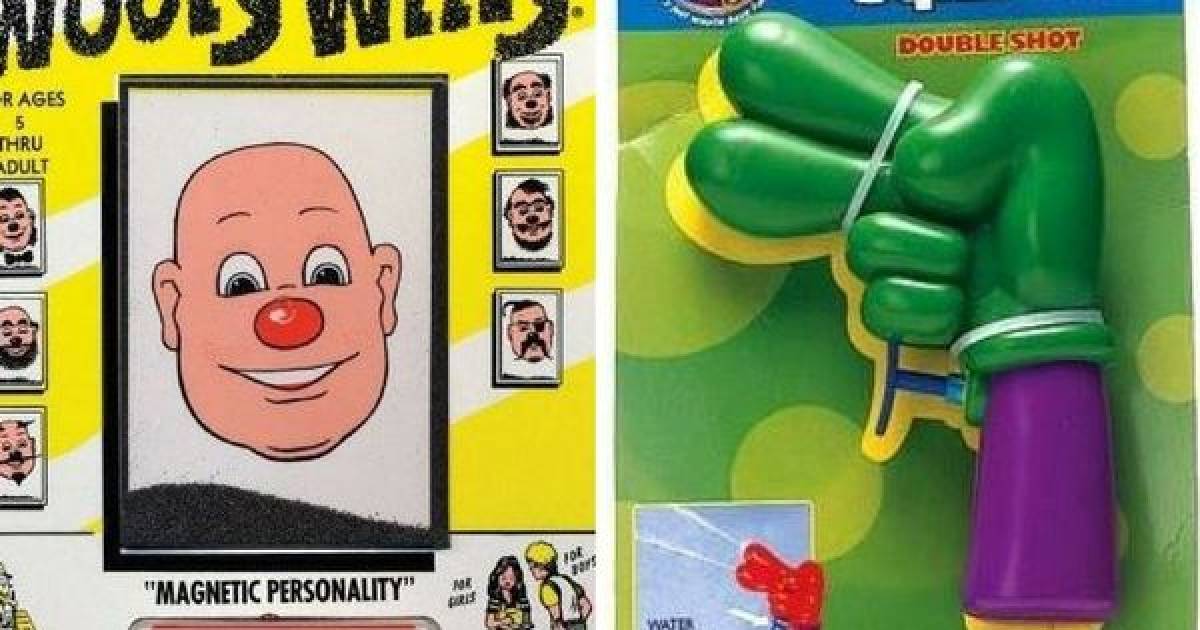 We are pretty sure you might get slapped or hit with a charge for asking someone to come play with your Wooly Willy. While we understand the concept of the toy, the name really leaves little to be desired. 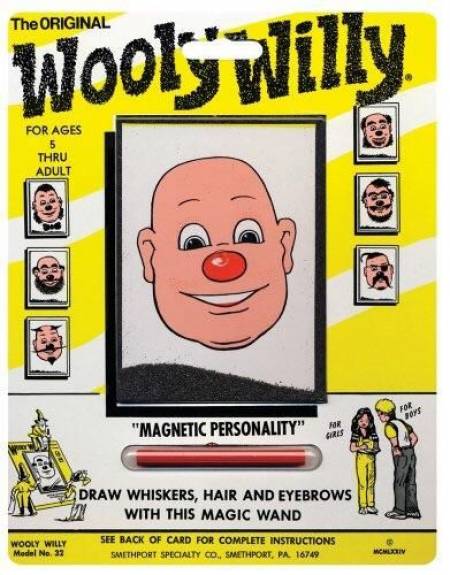 You Can Shave The Baby

I think I would rather not. Who comes up with some of these toy concepts? We really do not know what is worse, the name or the toy itself. 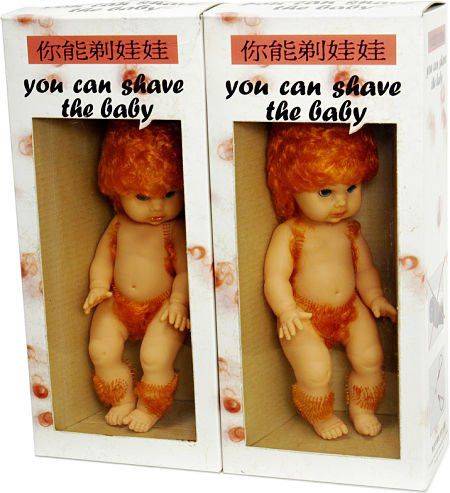 This sounds like it should be a girl's games. Guys might be terrified to play something named Ball Buster. 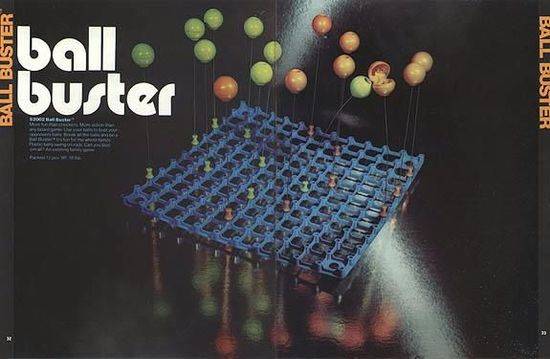 This must be one of those career dolls. If you want to be a pole dancer just like mommy, you need one of these toys. No, seriously...why? 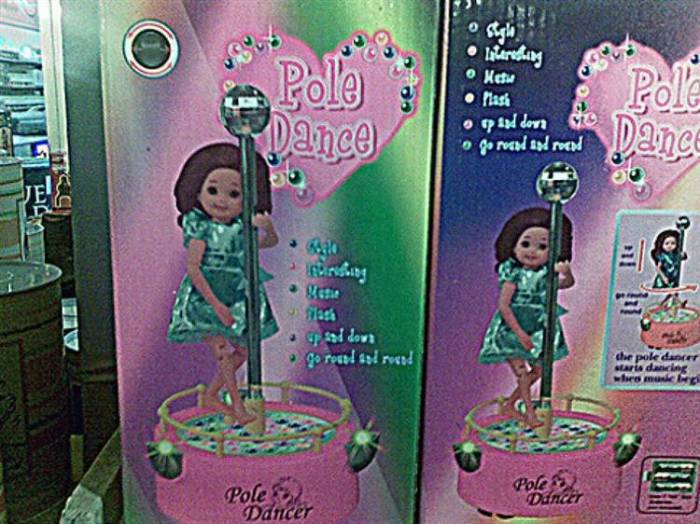 Monster In My Pocket

This has to be one of the raunchier names for a kid's toy. Could you imagine overhearing a little boy asking a little girl if she wants to play with his "monster in my pocket"? I could see a lot of parents freaking out over this one. 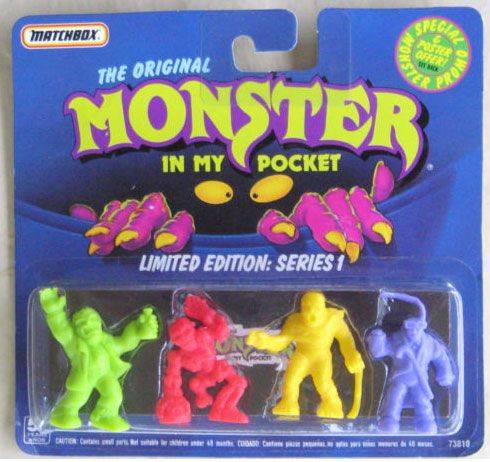 This sounds like there might be a market for this one, but between two consenting adults. Think about it. 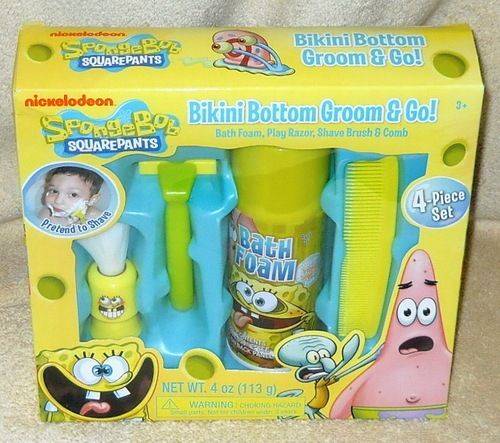 Yeah! F*ck the Smurfs! Or, run! The Smurfs are on the attack and punching people in the balls. Either way, this is just badly named. 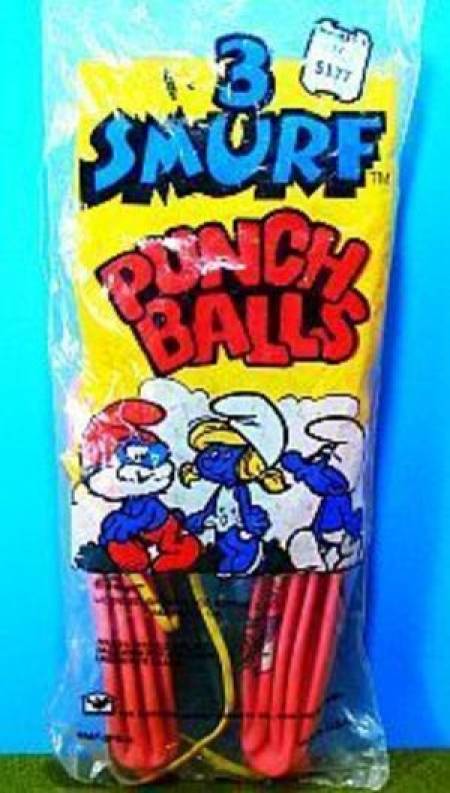 This toy is actually not that bad and or named too crazy. I think it is more of the phallic look that helped it make the list. We have dirty minds too. 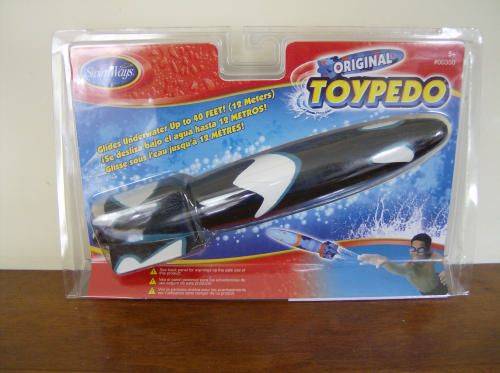 Yes, seriously? What the hell? These must be toys made and sold in Japan because names like those would not fly in most countries. 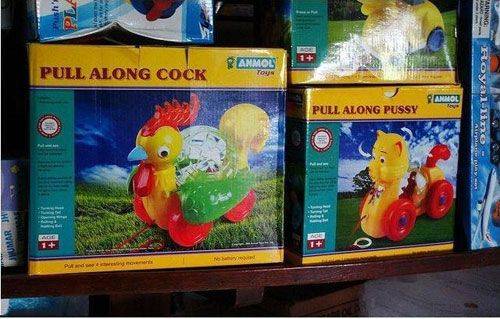 I feel like this one was a joke, and whoever named this toy knew exactly what they were doing. You cannot tell me that a company full of adults did not catch this and think that this name was a bad idea. 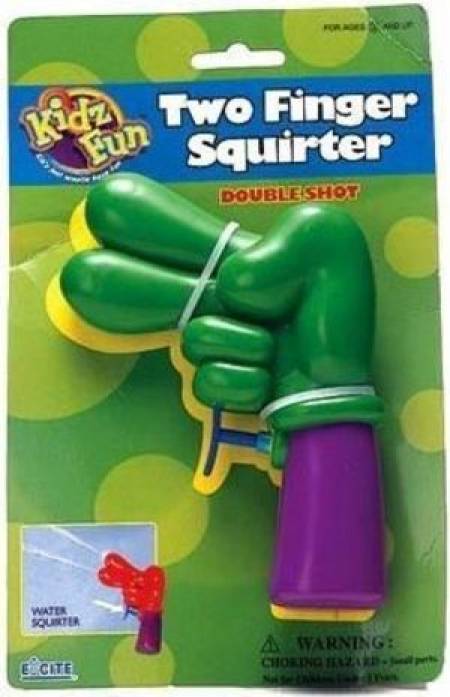 Hey guys, here is an action toy for your little angel. "Real Pregnancy Action" just what every parent wants their little girl to fantasize about. What were they thinking? 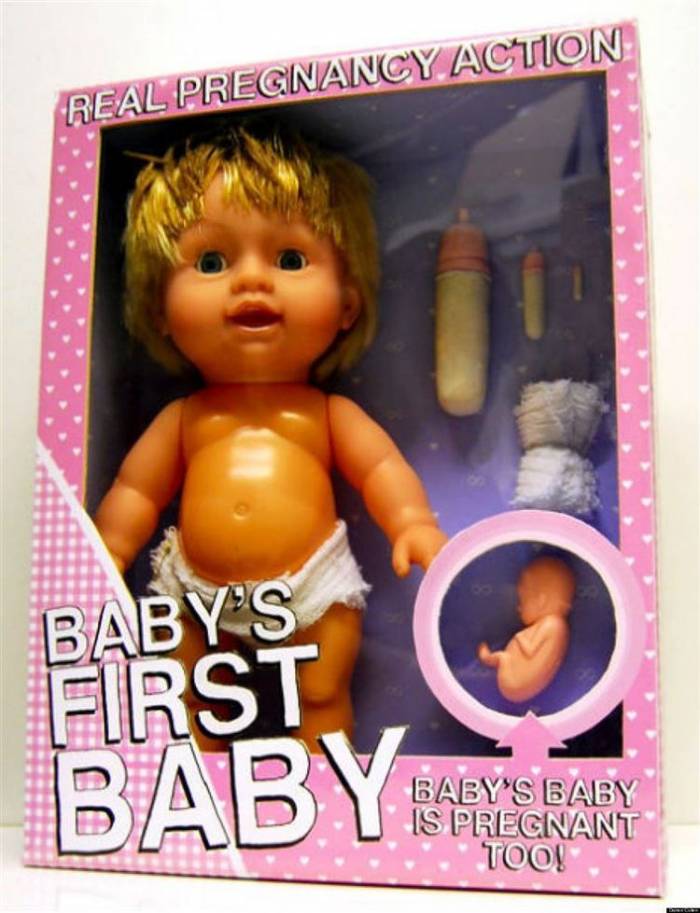 My Little Pony has gotten really weird. We must say that this toy is no way actually associated with MLP. It is just another knock-off pony with a weird twist. This one lays rainbow eggs, oh I am sorry. It poops rainbows. Either way, it is super weird. 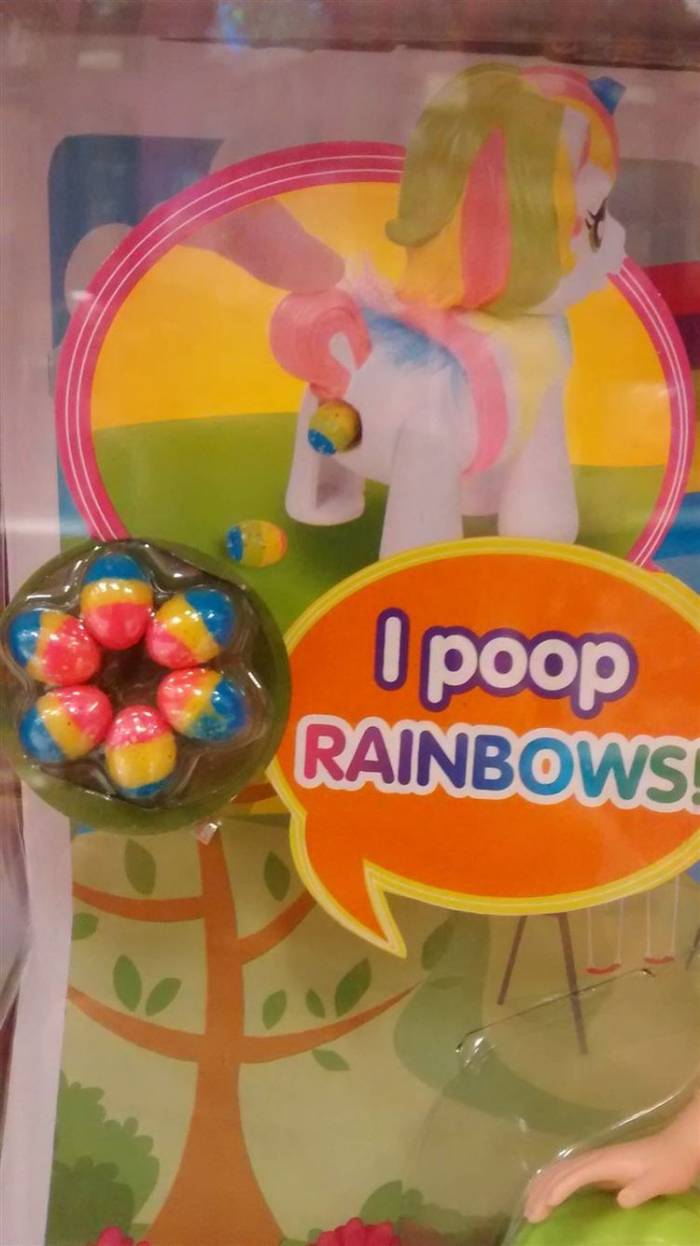 I think I caught this movie once on Cinemax after dark. Think about it. 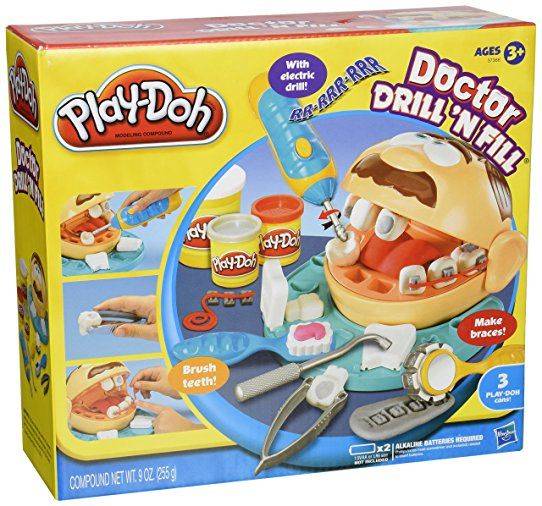 Well, we hope you had fun checking out our little list. Which one of these toys did you find most disturbing?