Humans are not the only ones who like to get high in order to escape reality. Believe it or not, animals do it too. A large number of them purposely seek out some form of intoxication, and they have been doing it for a lot longer than we have.

We have all seen videos of cats freaking out while on catnip. It is nothing more than harmless fun, and they look super funny when they are on it. But, that is just the tip of the iceberg. Here is our list of the most interesting animals who are trying to escape their reality with a little recreational fun. 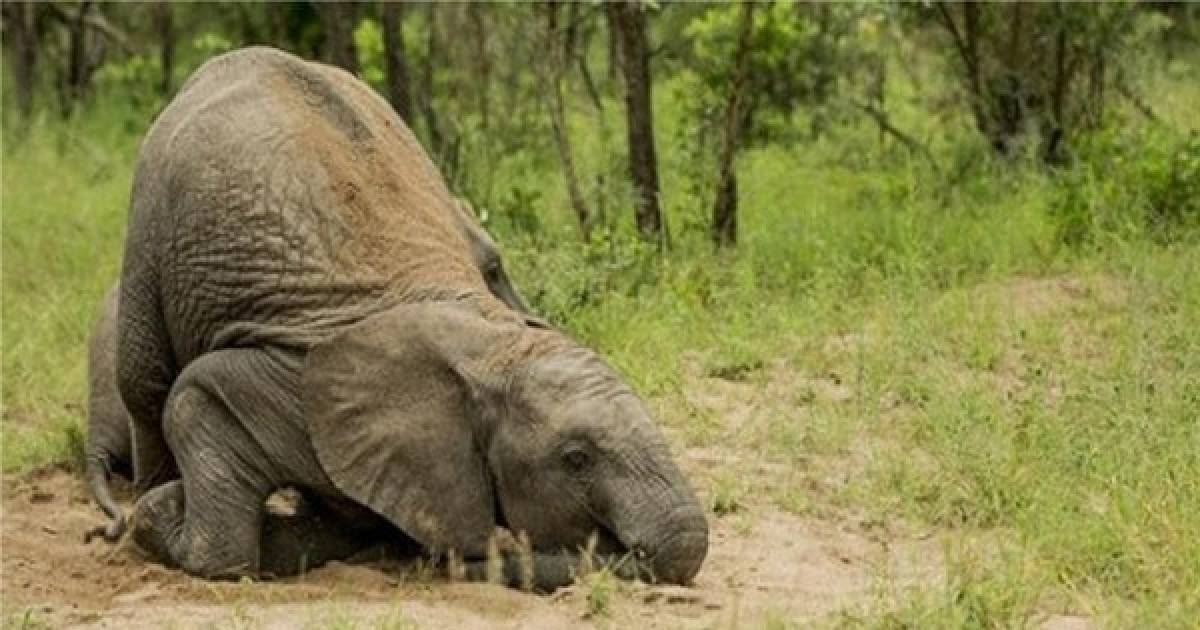 I bet you would never have thought that elephants love getting drunk. African elephants will look for fermenting fruits from the Marula tree. It seems to make them drunk. There is even a liquor named after the fruit, called Amarula, and there is a photo of an elephant on the label. 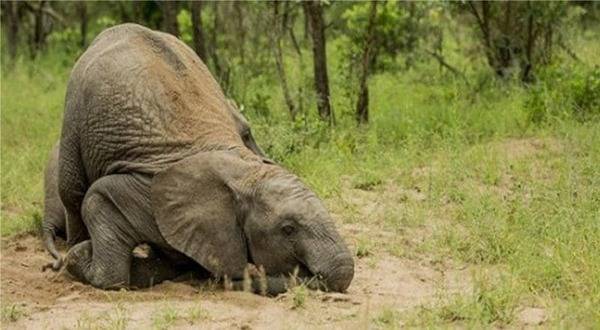 Indian elephants have been known to raid stocks of homemade beer and other alcohol storages across the country. What is bad about the Indian elephants is that they are angry drunks and will go on rampages trampling fields and even uprooting electricity poles and trees. They have even been known to kill people while in a drunken rage. 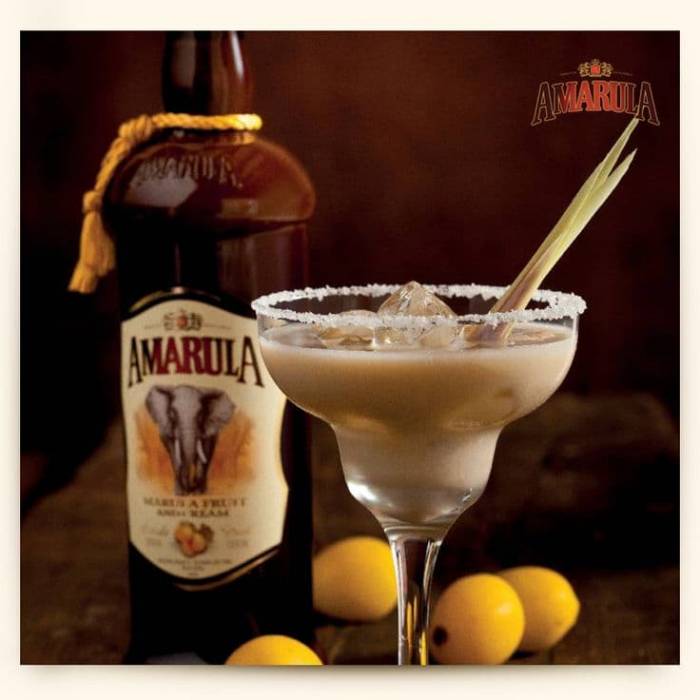 Eastern European reindeer forage for psychoactive mushrooms and will fight each other over them. After they eat these mushrooms, they will prance around like princesses in a Disney movie. Sightings are very common. 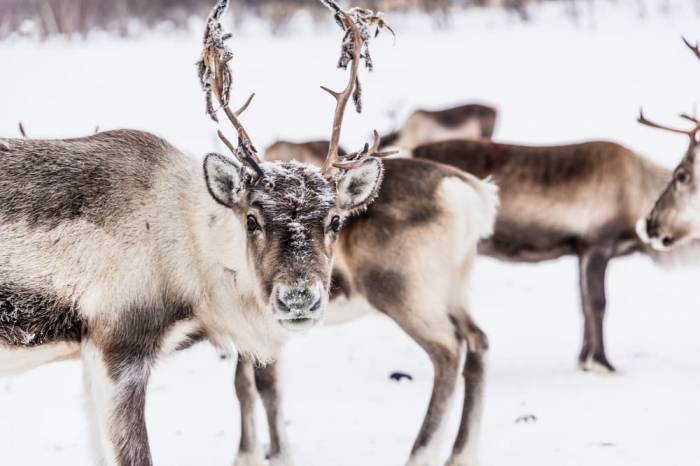 The mushrooms are poisonous to humans, so the natives will feed the mushrooms to the reindeer. Then, they will collect their urine so they can drink it. This might explain how Santa's reindeer are able to fly. 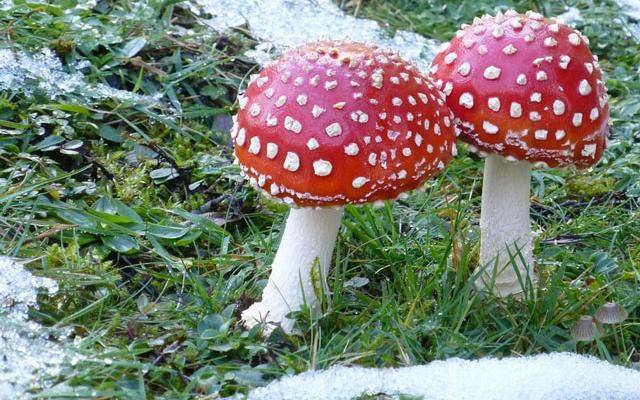 Dolphins are some of the smartest mammals in the world. It has been reported that dolphins will eat pufferfish in order to get a buzz from the toxins they eject when they have been frightened. While pufferfish are highly toxic to humans, dolphins really seem to love munching on them.

There is a species of yellow-green lichen that grows in the Canadian Rockies. Bighorn sheep will literally risk their lives to get to the cliffs that this stuff grows on so they can get their buzz on. 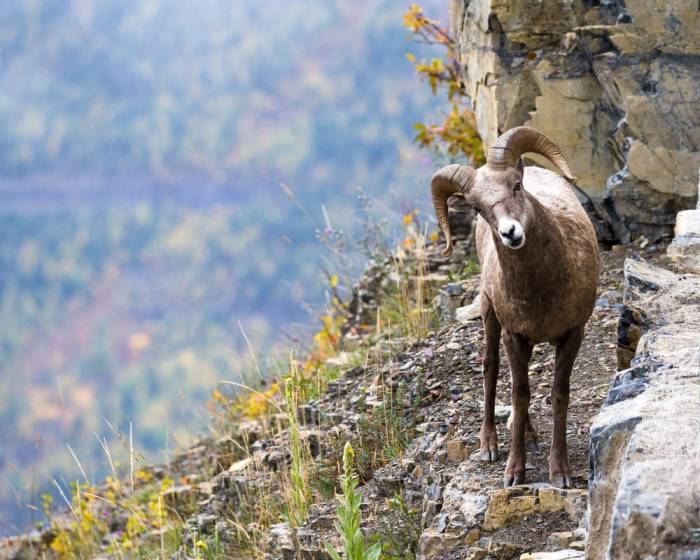 Once these sheep find their lichen, they will rub their teeth down to the gum line to scrape off every last bit of it before sitting back in a trance-like state. 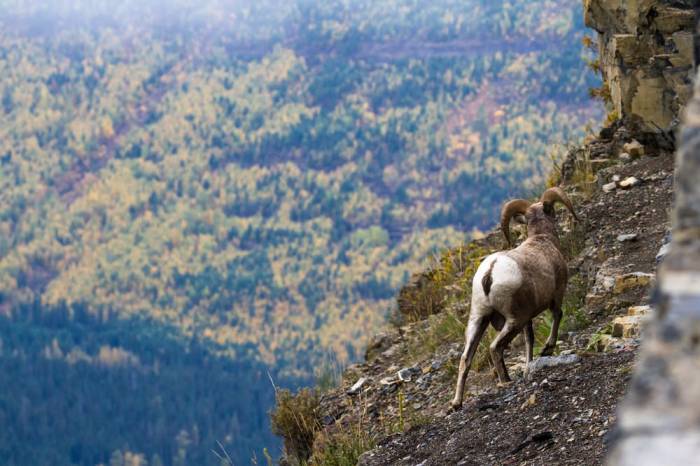 Honeybees live strict lives where they take their jobs very seriously. However, honeybees seem to be real lightweights when it comes to holding their booze. They are able to get drunk off of just about anything like fermented fruit or the last few drops of beer you left in your can. 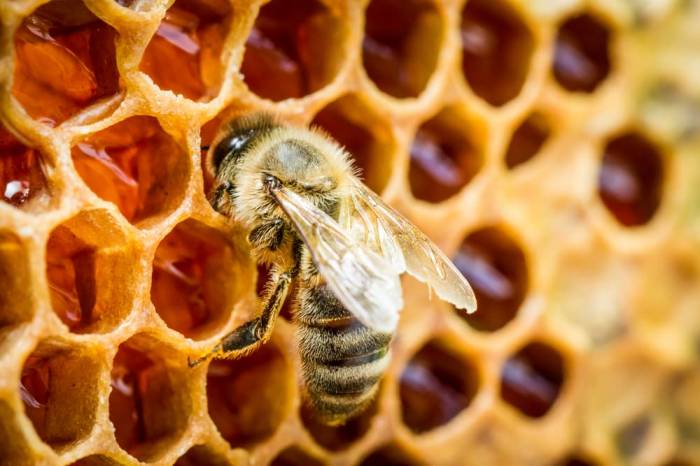 But, if a bee returns to the hive drunk, they are attacked, beaten, and have their legs torn off before being permanently banished from the hive. It is quite the sight to see.

Unlike those honeybees, bats can really hold their liquor. Most bats live on fruit and will wait for the fruit to ferment before they eat it. One study performed tests on drunken bats and found that they were able to successfully navigate an obstacle course while really drunk. Their echolocation capabilities make these furry guys the perfect designated driver. 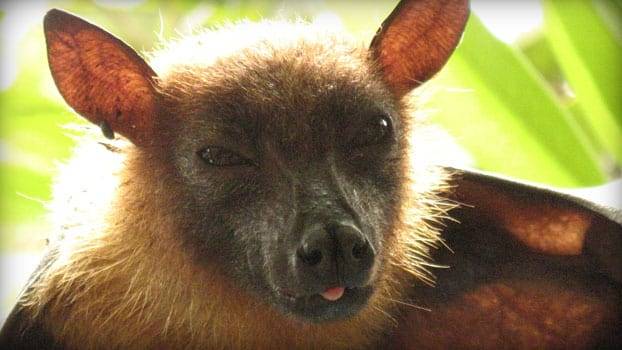 The pen-tailed tree shrew is a real party animal. They regularly enjoy going on benders after drinking fermented nectar from the flowers of the Bertram palm tree. 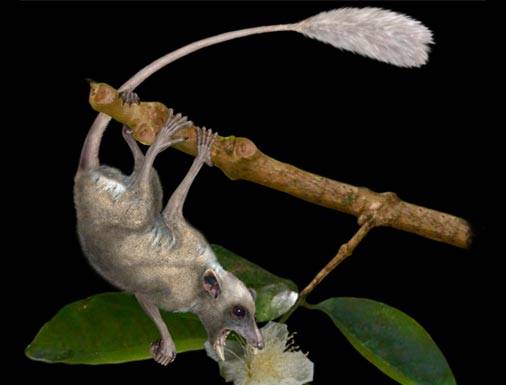 If these shrews had our metabolism, they would always be in a drunken stupor. They seem to have an internal mechanism that keeps the hangovers away.

Jaguars found in the Amazon rainforest like to gnaw on the bard of the hallucinogenic Yage vine. When they eat it, they throw up, and then they act like regular cats do when given catnip.

The Yage vine which they seek is also used by the shamans of the Tukano Indian tribes in a psycho-active brew, which induces what they describe as 'jaguar eyes.’ The age vine is also a key ingredient in the brewing of Ayahuasca, one of the strongest hallucinogenic drugs in the world.