Check Out These Breathtaking Butterflies From Around The World

There are so many miracles and beautiful sights in nature. Perhaps one of nature's most aesthetically appealing creatures is the butterfly. We see a lot of them in springtime, but there are so many different ones from around the world that you probably have never seen before. These amazing creatures will leave you speechless with their beauty. 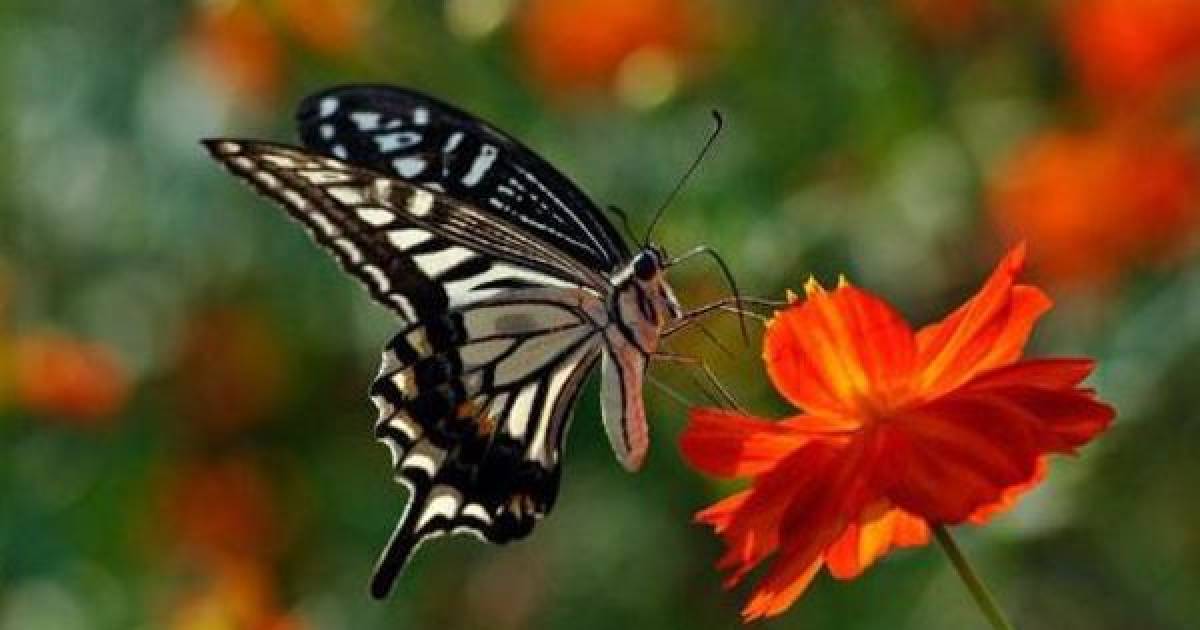 This kind of butterfly is common throughout South America and up to Arizona. This breed of butterfly got its name because of the cracking noises they make as a play for dominance over their territory and while mating. Unlike most butterflies, this species does not feed on nectar. They prefer to eat rotting fruit, tree sap, and animal feces. They are a bit gross for such a beautiful butterfly. 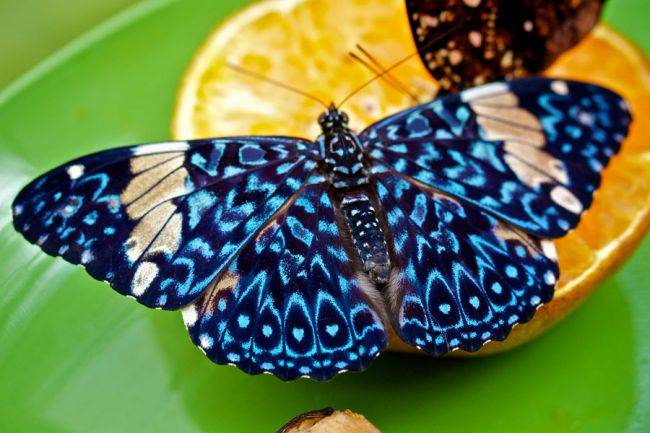 This beautiful member of the swallowtail family can be found in India and Sri Lanka. In India, this species is protected by law. It is actually called Pachliopta hector but is referred to as the crimson rose because of its beautiful red coloring. They are truly impressive to see. The contrast between the red and black is quite breathtaking. 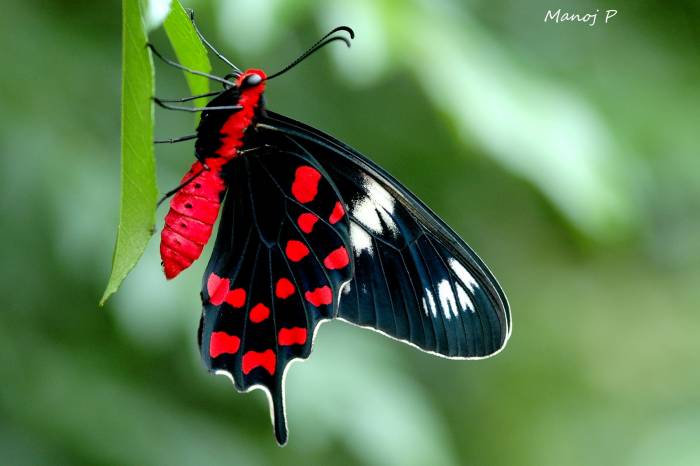 They are called Greta oto but are referred to as glass-winged butterflies for their transparent wings. It allows them to camouflage into their surroundings without having a ton of color. You can find these beauties in Central and northern regions of South America. They might look dainty, but these bad boys can carry 40 times their body weight 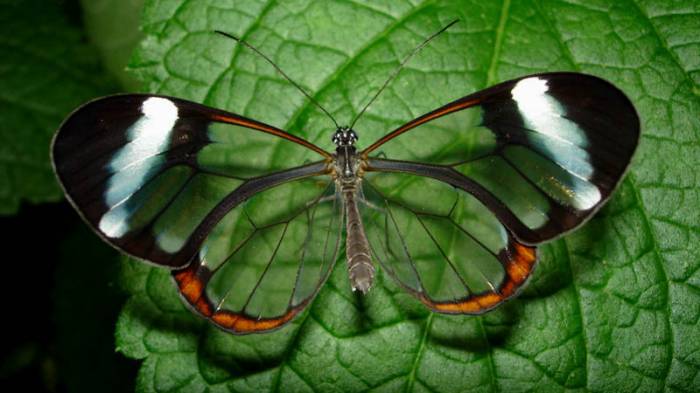 There are eight different variations of this species. They can be found in rainforests close to sea level in Malaysia and up to 600 meters above sea level. They tend to sit still during the day, but they are very active in the early mornings whether it be sunny or overcast. 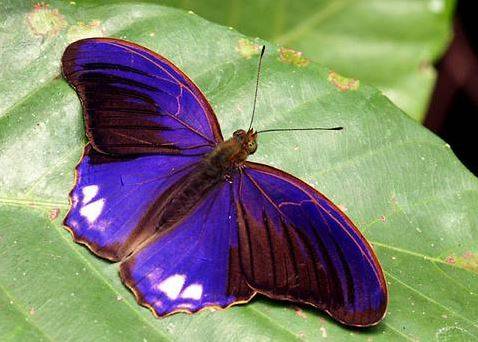 This butterfly is also known as Cramer's eighty-eight because of its distinct markings and the man, Pieter Cramer who discovered this species. They can be found from Mexico to Peru and Brazil. This is also one of those butterflies that prefer to eat rotten fruit and animal dung. 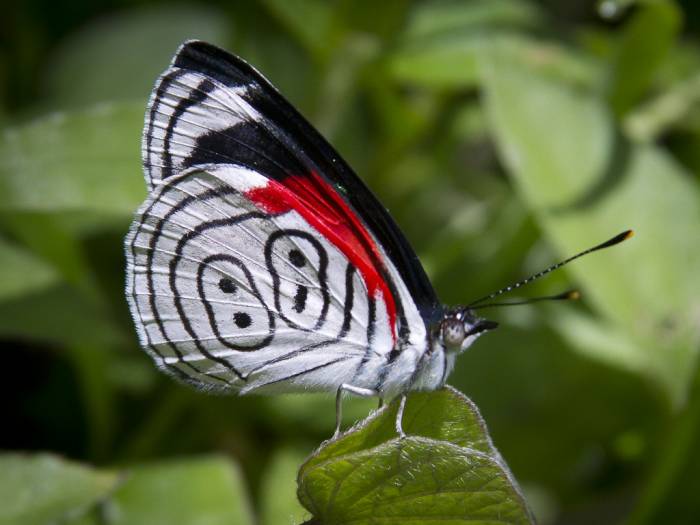