Check Out These Celebrities And Their Bizarre Pets 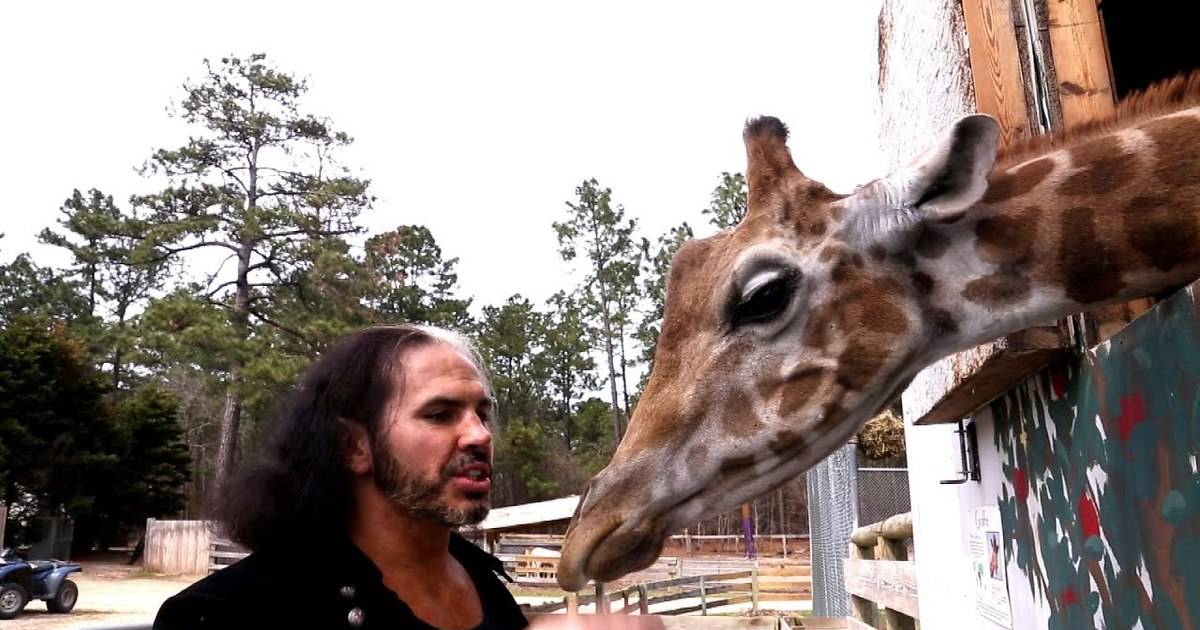 Salvador Dali and His Anteater

We figured that we might as well start this story off with one of the strangest pets a celebrity has kept. Renowned artist Salvador Dali kept a huge anteater as a pet. He apparently became obsessed with anteaters after seeing the work of André Breton, another artist, who also earned the nickname, "le tamanoir" or "the anteater."

Nicolas Cage and His Octopus

Nicolas Cage is widely known for making bizarre and extravagant purchases, but nothing tops what he spent to have his very own octopus. He dished out $150,000 for this giant sea creature, and he even says that the octopus helped him with his acting. We are not quite sure how, but whatever works for him, right?

Yes, that is a chicken on her head. Tori is one of many celebrities who have farm animals as pets. Tori received Coco as a 44th birthday gift from her husband and children. She immediately became a chicken whisperer. 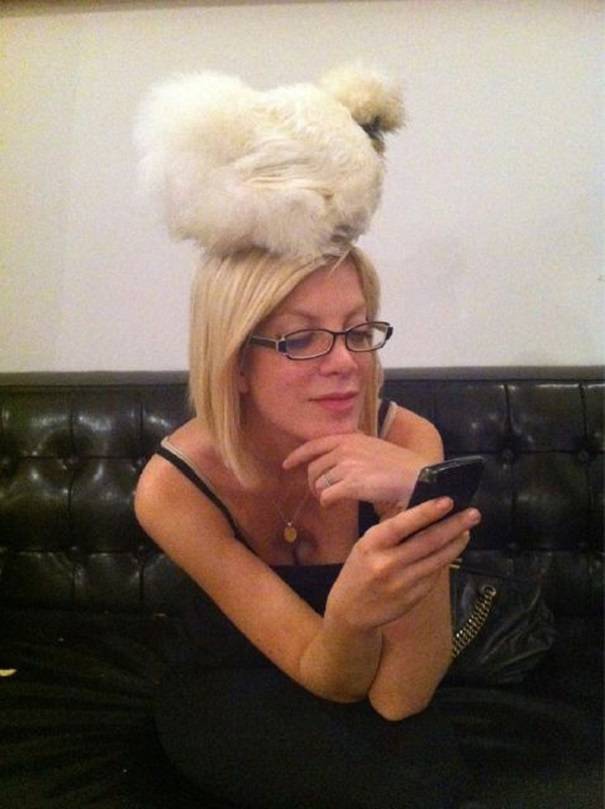