Why are there not more people talking about turtles? They are beautiful creatures that are seriously underrated. Sure, they are slow, so they are not that exciting, but they are also incredibly beautiful and unique. Here are some of our favorite turtles from around the world. 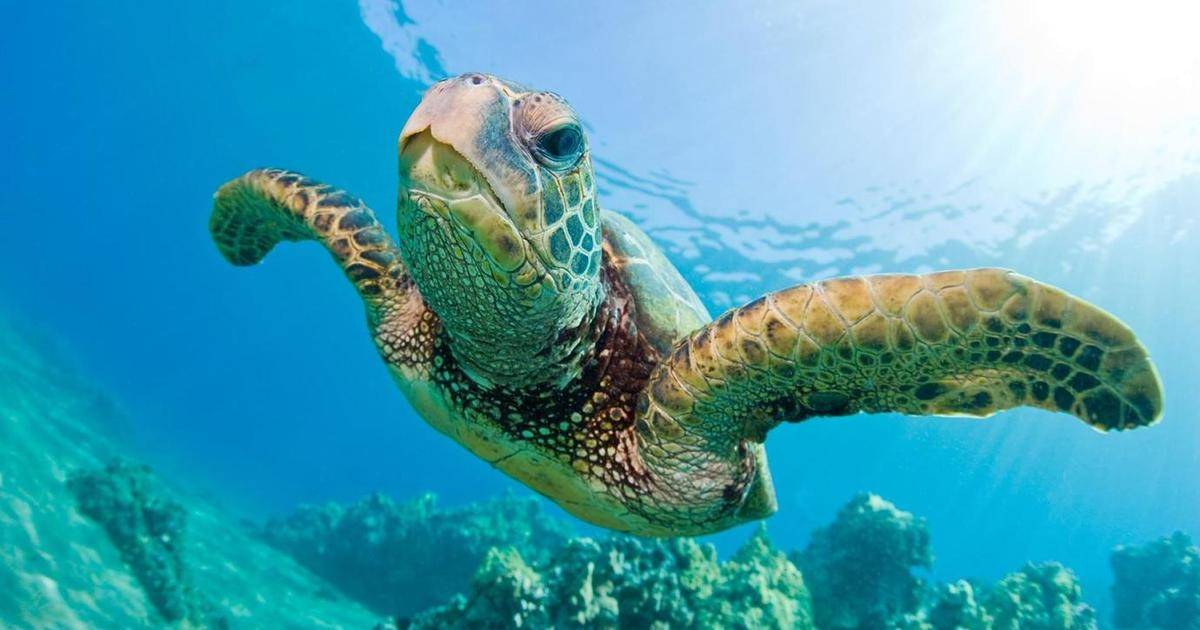 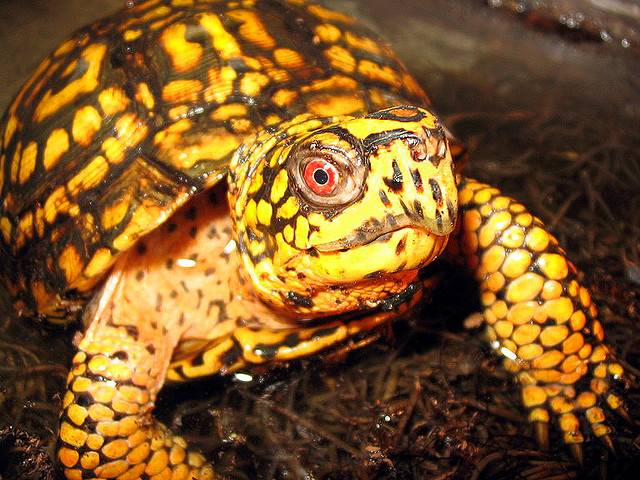 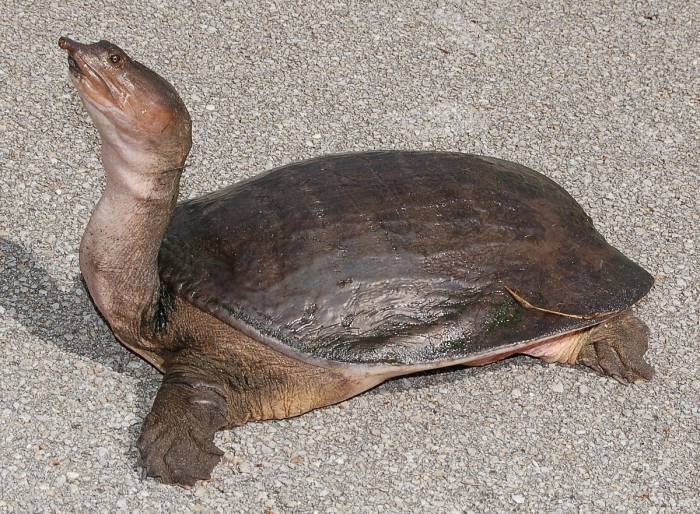 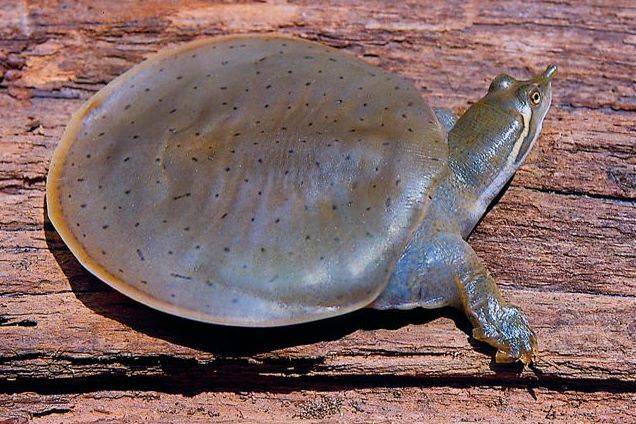 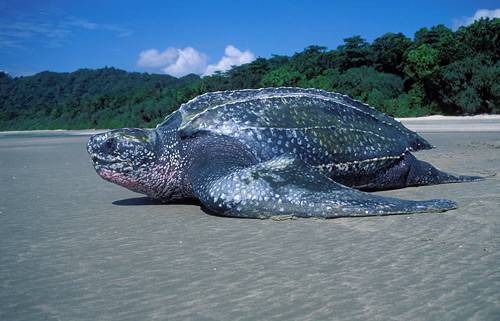 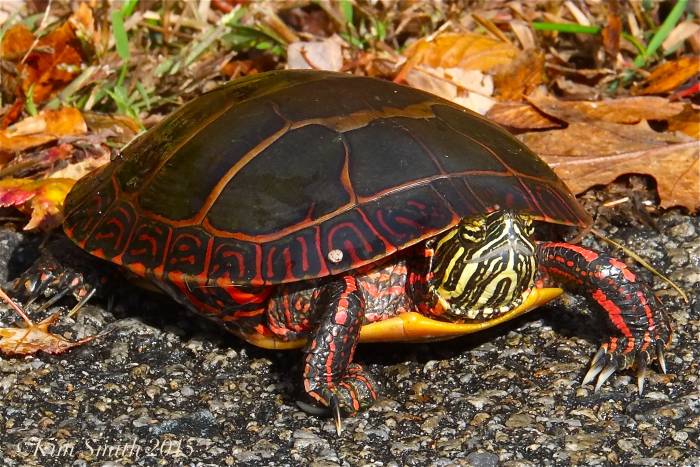 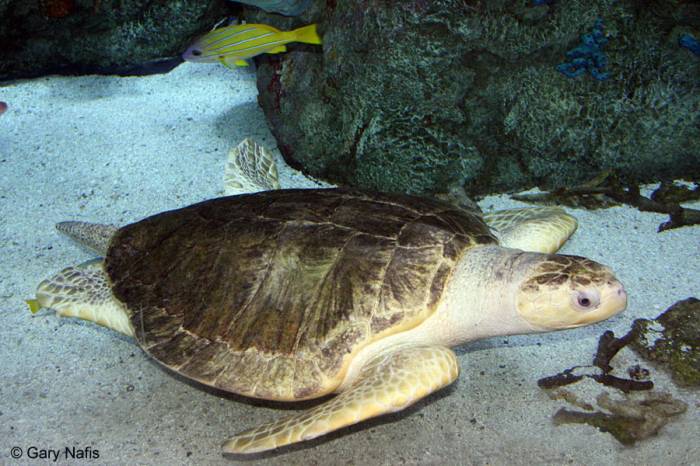 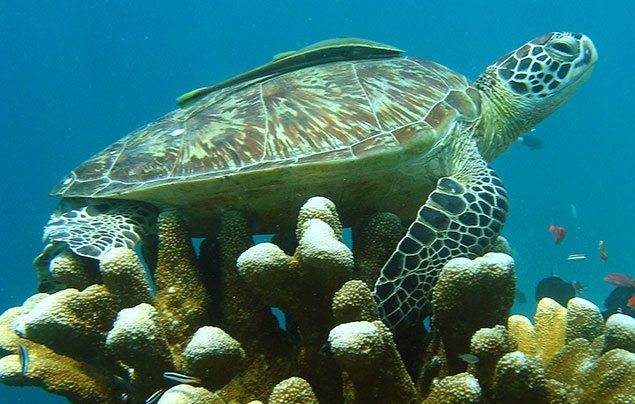 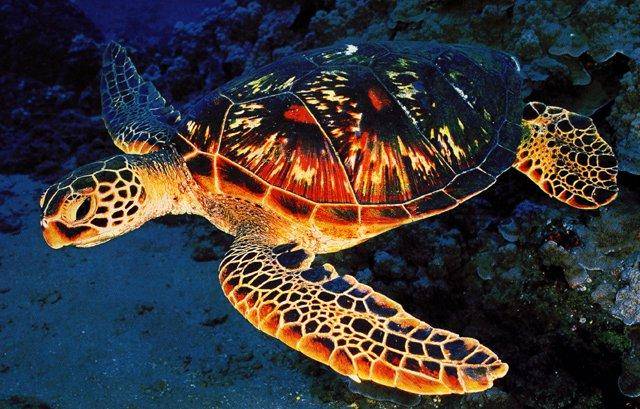