Posted by Sama in Bizarre On 31st May 2021
ADVERTISEMENT

What is the worst way you have heard of a criminal getting caught in action while committing a crime? Well, whatever you have heard or read, bet this one takes the cheese as one drug dealer never imagined that posing with his favorite food on social media will cost him 13 years of his life behind a prison bar. 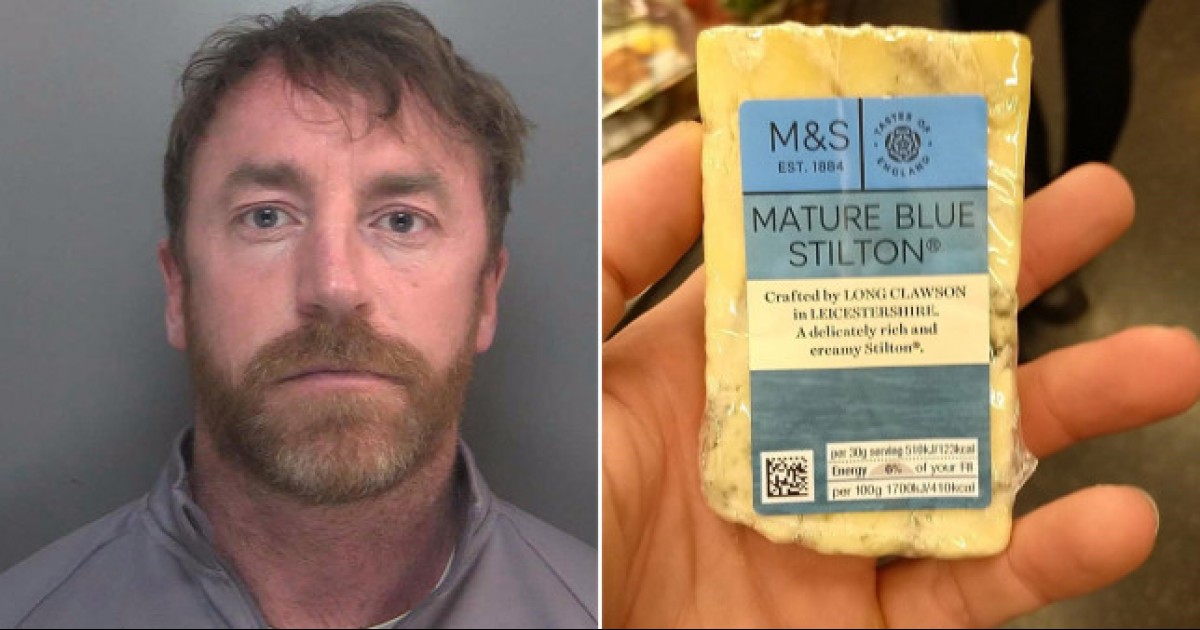 Imagine landing yourself in jail for your love of cheese and biscuits. Seems like a terrible idea.

Well, this is exactly what happened when a UK-based drug dealer faced jail time after posing a picture of some of his favorite stilton cheese. 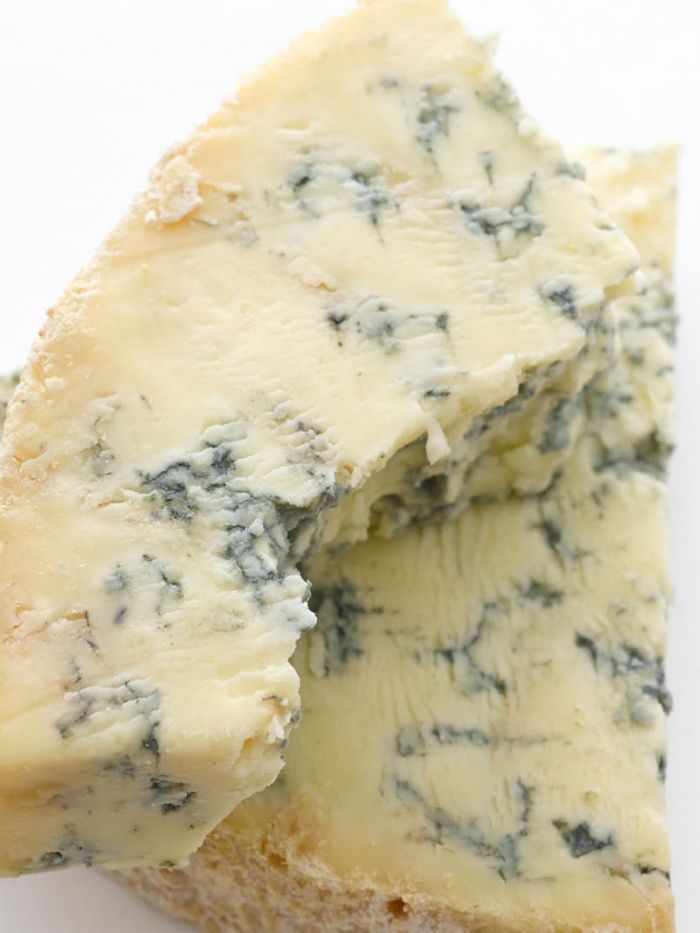 Sound bizarre, right? But this is exactly what happened when police were able to analyze Carl Stewart's fingerprints from a picture of him with the dairy product. This ultimately led to Carl being charged for supplying a range of drugs and transferring criminal property.

After getting caught, Carl confessed to his crime and now faces prison time of 13 years and 6 months. 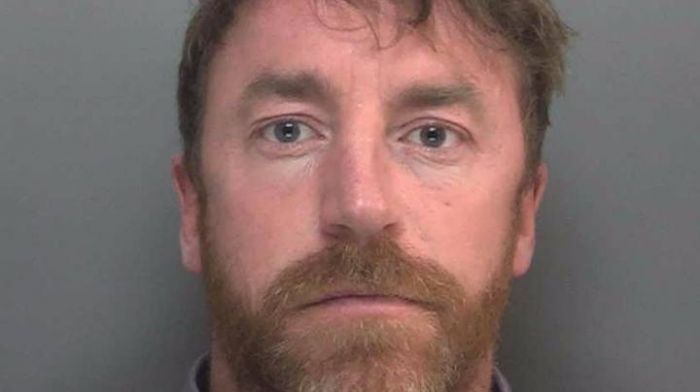 Detective Inspector Lee Wilkinson who was involved in the case said: “Carl Stewart was involved in supplying large amounts of class A and B drugs, but was caught out by his love of Stilton cheese, after sharing a picture of a block of it in his hand." 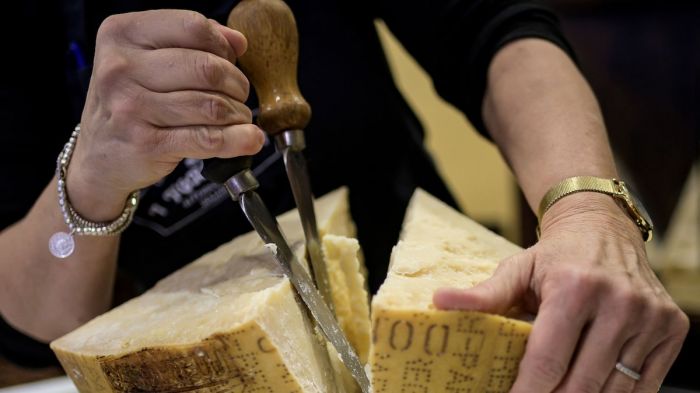 “His palm and fingerprints were analysed from this picture and it was established they belonged to Stewart."

“Stewart was handed a substantial sentence of 13 years and six months, and this should serve as a stark warning to anyone involved in this criminality that there are serious consequences." 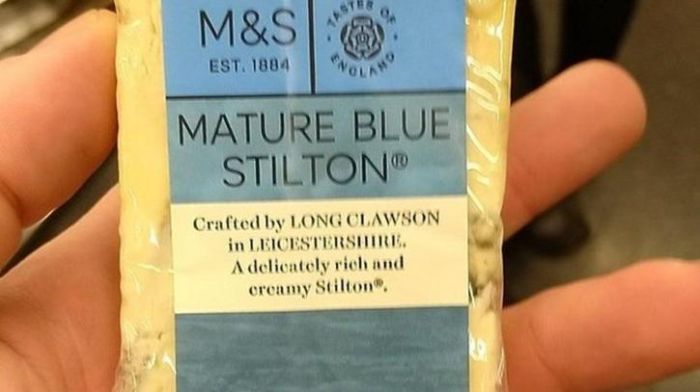 “Merseyside Police, along with law enforcement agencies across the world, will leave no stone unturned in our pursuit of those people who think they are above the law, and we will continue to target anyone involved in serious organised crime to keep this positive momentum going.” 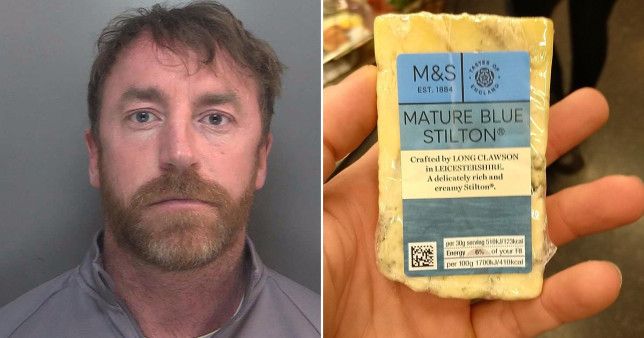