Posted by Abdul Rafay in Bizarre On 23rd May 2021
ADVERTISEMENT

After an employee's video on why she left her job went viral, a Chick-fil-A in Texas is receiving negative feedback and press. Anisah, who goes by the Twitter account @anisahkyera, shared a tearful video from her car shortly after leaving her job this week. 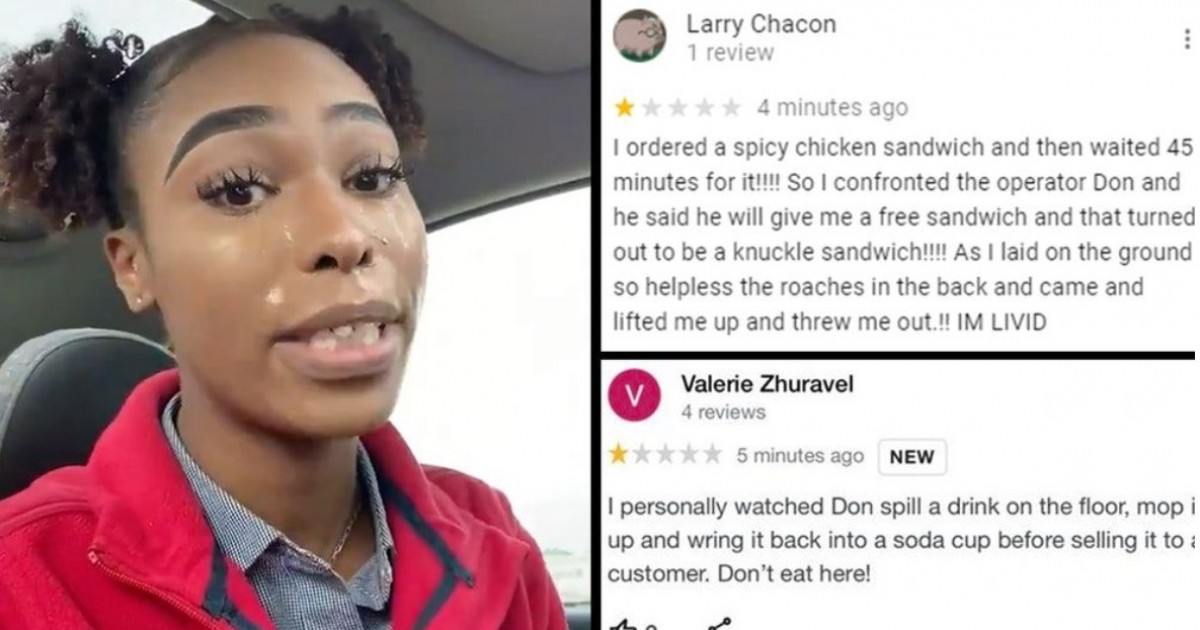 Her main grievances center on a supervisor she claims didn't like her "from day one" and had a problem with her communicating any problems that arose.

“There was a man who touched me inappropriately,” Anisah said. “I tried to go somewhere else and they told me, oh, well I need to talk to Don…that’s the name of the operator here. He just tried to fire me for calmly vocalizing how I felt.”

According to the ex-employee, she was accused of "taking down" long-serving employees and told she had an "attitude."

“And I said, I think the problem is because I’m a Black woman and I vocalize my issues,” she said. “So if anybody thinks Chick-fil-A is the best company, I just say, do not work at this one.”

People soon found out which Chick-fil-A Anisah worked at and started bombarding them with derogatory reviews, several of which seem to be entirely made up, based on how outrageous—and directed at Don—they are.

i worked at Chick fila and today I quit. here is a summary as to why. pic.twitter.com/IC7BkOYpCy

Here are a few but tons more in the Twitter thread 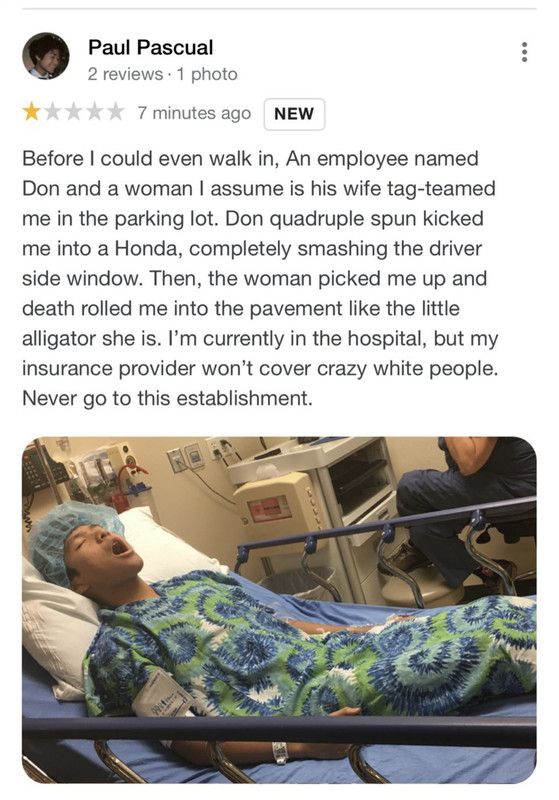 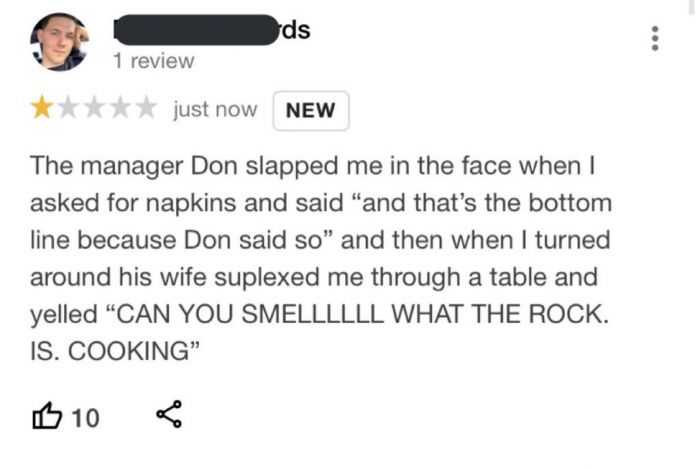 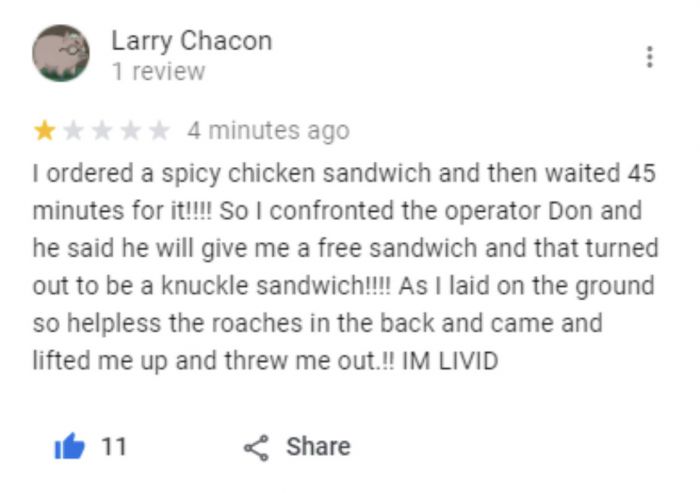