Posted by Sama in Real Life On 9th January 2022
advertisement

Romanian Giuliano Stroe is well known as the famous child bodybuilder who made Guinness World Record for the fastest 33-foot hand-walk on record. Now, 17 years later, the little child is grown up into a teenager and is almost unrecognizable. Stroe is now working with his brother on their YouTube channel and continues to document their fitness efforts on their YouTube channel.

Romanian Giuliano Stroe, who was once labeled as the strongest boy is now almost unrecognizable after 13 years of breaking records for his amazing strength and body at the young age of 4.

Stroe recently took to social media to share with his fans his current look after he made it to the headline news when he became a Guinness World Records holder for the fastest 33-foot hand-walk on record.

Back in 2010, the 4-year old also broke the record for the most 90-degree push-ups. He did 20, breaking the previous record of 12 live on Romanian TV.

Now taking to his social media page, Stroe posted an update a photo on his Facebook page of himself clutching a picture of his younger self complete with stacked physique, he wrote: “17 and 4 years old and a Guinness World Record medal.” 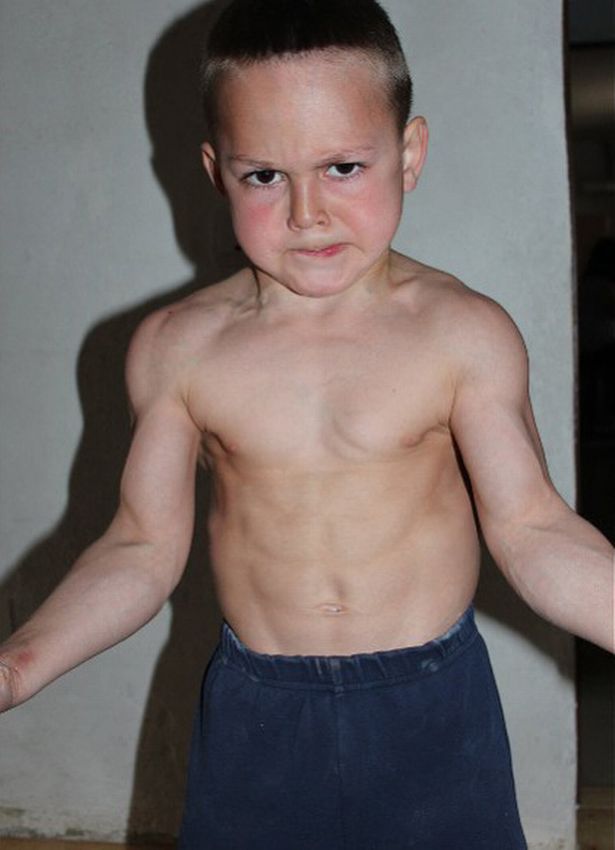 He posted it with a link to a YouTube video of himself breaking another world record in Madrid, aged just four.

Internet cheered on Stroe and many wished him luck for his future success. 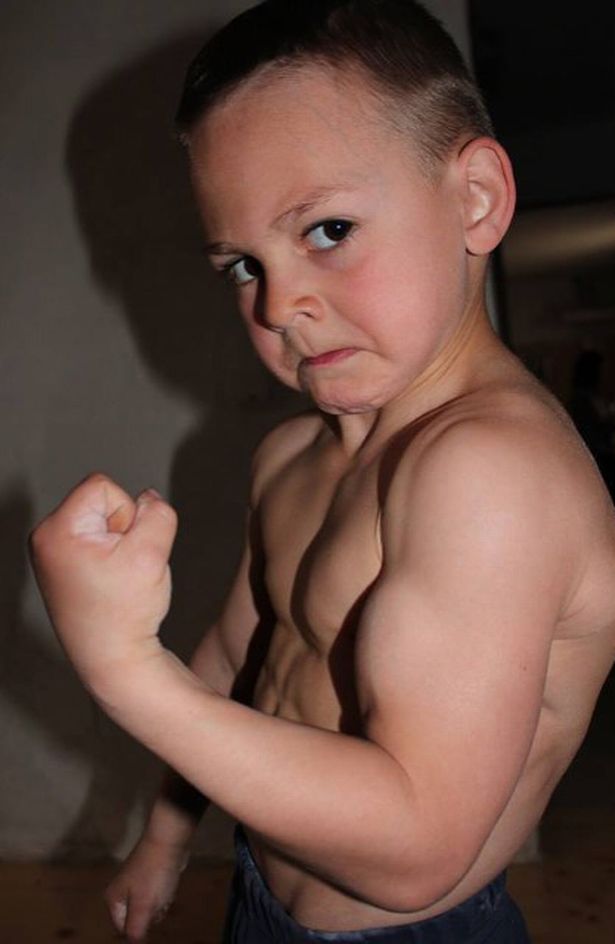 In 2014, Giuliano's 35-year-old fitness fanatic father Lulian Stroe, shared how he had bid plans on making his son famous and how he put his son through a grueling two-hour regime each morning in Florence, Italy where the family lived. 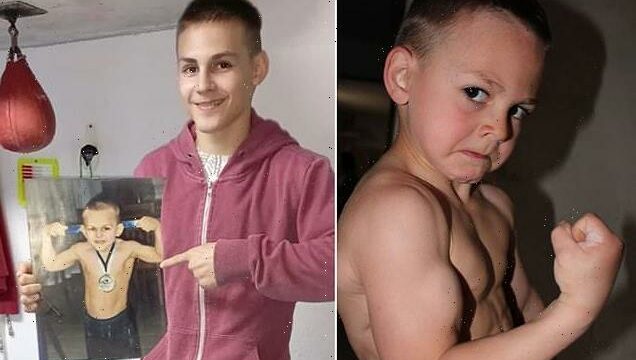 However, the Italian dad's plans went awry and he was forced to go back to Romania. He was making a living from scrap metal trading in the village of Icoana and had hoped to come to the UK to find either work or a sponsor for his boys.

If these plans worked, the kids and their mother would join him in the UK.

At the time, Giuliano posted on his Facebook page that his dad was planning a move to the UK so he could work – but he didn't want him to go.

"Who will take care of us?" he asked. "Alone here is sad and dangerous. Help him to get a job near to us. Thank you." 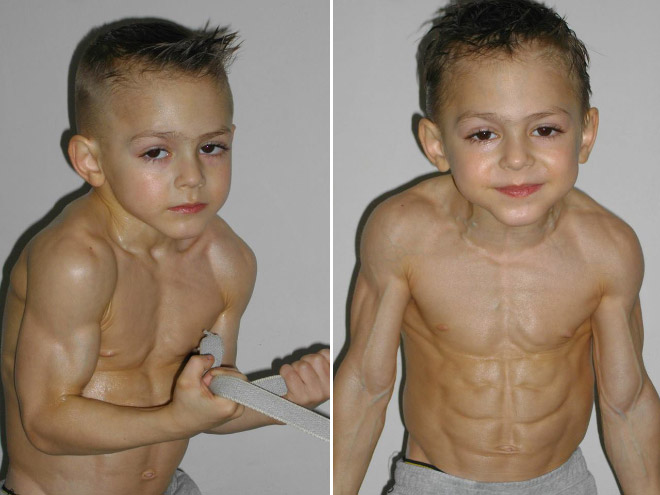 However, it seems like the plans didn't work and the family stayed back in Italy and they are now looking at setting up a private boxing club where Giuliano and brother Claudio can compete and participate in the National European Championship.

Now, Giuliano and his brother continue to document their fitness efforts on their YouTube channel. Their brutal workouts include heavy deadlifts, dumbbell bicep curls and boxing.