Posted by Sumaiya Ghani in Heartbreaking On 6th December 2020
ADVERTISEMENT

The 70-year-old Robert Munger was put into prison and found out his cellmate was one of his victim's big brother. “You’re talking about this dude, who did some sick twisted things to my little sis. My family. My blood. And then you want to put me face-to-face with this dude?” says the elder brother.

This man on the left named Robert Munger, 70, raped many kids and was sentenced to life

After being sentenced to life, the child rapist got to know that he was inmates with the older brother of one of his many victims 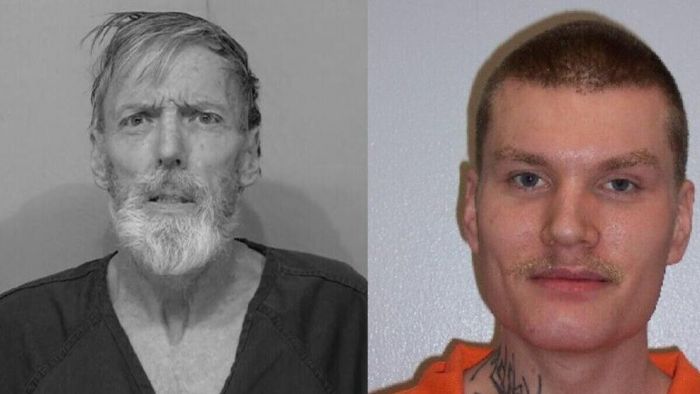 Robert, 70, was charged with raping and molesting a number of children

His case which took four trials came to a final decision after two years. Robert was expected to not be sentenced for a lifetime because of his age and health. But the court decided otherwise as the judge found his actions ‘sick’ and ‘depraved'.

The prosecutors believed that there is ‘no sentence that’s sufficient.’ 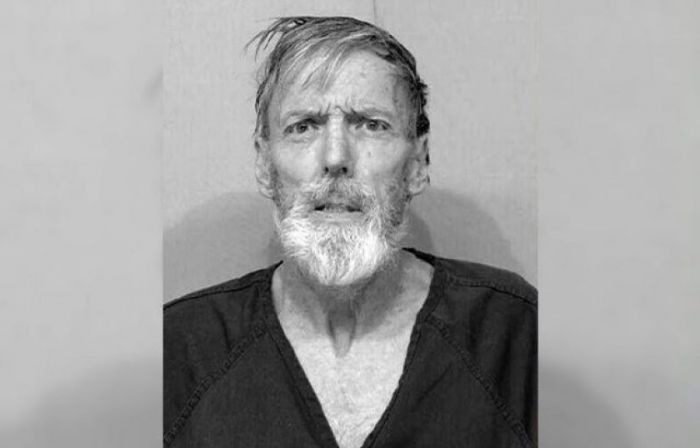 But what Robert didn't expect was his inmate to be one of his child victim’s older brother, Shane Goldsby

When Shane got to know that Robert raped his little sister, he beat Robert and ended up killing him.

Robert spent only six months in prison until he was brutally murdered by Shane for raping his sister.

According to the report, Shane Goldsby punched, kicked, and stomped Munger in the head after learning he had raped his sister. 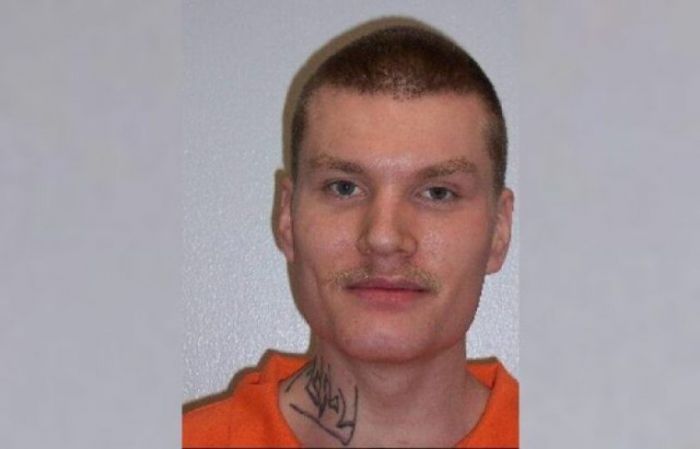 “Munger, a convicted child rapist, died after Goldbsy hit ‘him in the face and head area about 14 times.”

“Goldsby also stomped Munger’s head at least four times. He then kicked him a couple more times before walking away.”

Shane was interviewed where he told he was shocked to know what this twisted monster did to his sister.

Shane at first asked the guards to switch cellmates, but they denied his request.

“I was like, ‘what the f***?’… This stuff doesn’t happen. You’re talking the same institution, the same unit, the same pod in the same cell as this dude.”

“That’s like hitting the jackpot in the casino seven times.”

Before being put into the same cell as his sister's rapist, Shane was already transferred to multiple prisons

Shane is now facing a murder charge but he insists it wasn't his fault.

He claimed the pairing was ‘too coincidental’ and it’s likely ‘correctional officers set him up.’

Shane told that he had no plans to take revenge but Robert provoked him by telling him every detail of his little sister's abuse.

Shane has no idea why he was put in the same cell as someone who hurt his family, his own blood. 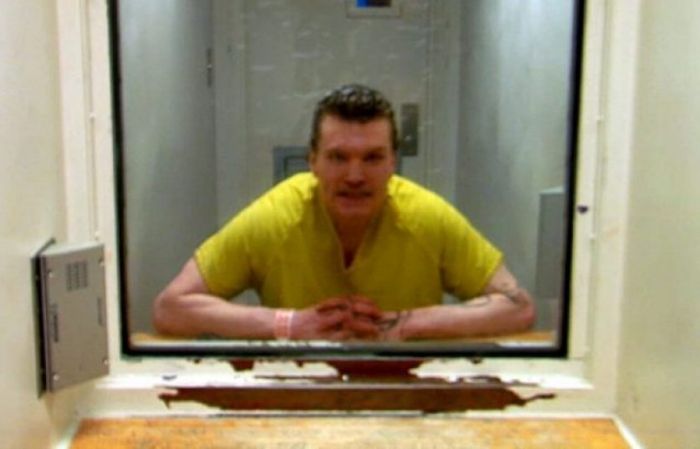 DOC policy also supports his complaint, according to which, neither inmate should have come into contact with each other

Shane keeps on insisting this was not his fault.

“He kept… giving me details about what happened and what he did. About the photos and videos of him doing this stuff, and it was building up. So, they put me in a position that I shouldn’t even be in.”

“This shouldn’t have happened at all.”

“You’re talking about this dude, who did some sick twisted things to my little sis. My family. My blood. And then you want to put me face-to-face with this dude?”

At the end of his interview, Shane gave a message to his little sister and apologized for what he did.

“To my little sis, I say I love you… so much. And I apologize for what I did.

“Know that I love you and I always will. And that I apologize that I made that choice.”

“Just keep that head up. I love you. I always will. Get a hold of me someday.”

Originally, Shane was put into prison for stealing a police cruiser but now he faces a murder charge and is sentenced to a lifetime.