Children Leap From Window In Terror After Lorry Ploughs Into Home

Posted by Abdul Rafay in News On 14th September 2021
ADVERTISEMENT

A driver has been detained after a vehicle "deliberately" slammed into a house in the middle of the night, forcing terrified children to jump out of a window in their pajamas. Following the collision, an Eddie Stobart lorry was discovered abandoned in a neighboring Lidl supermarket parking lot. 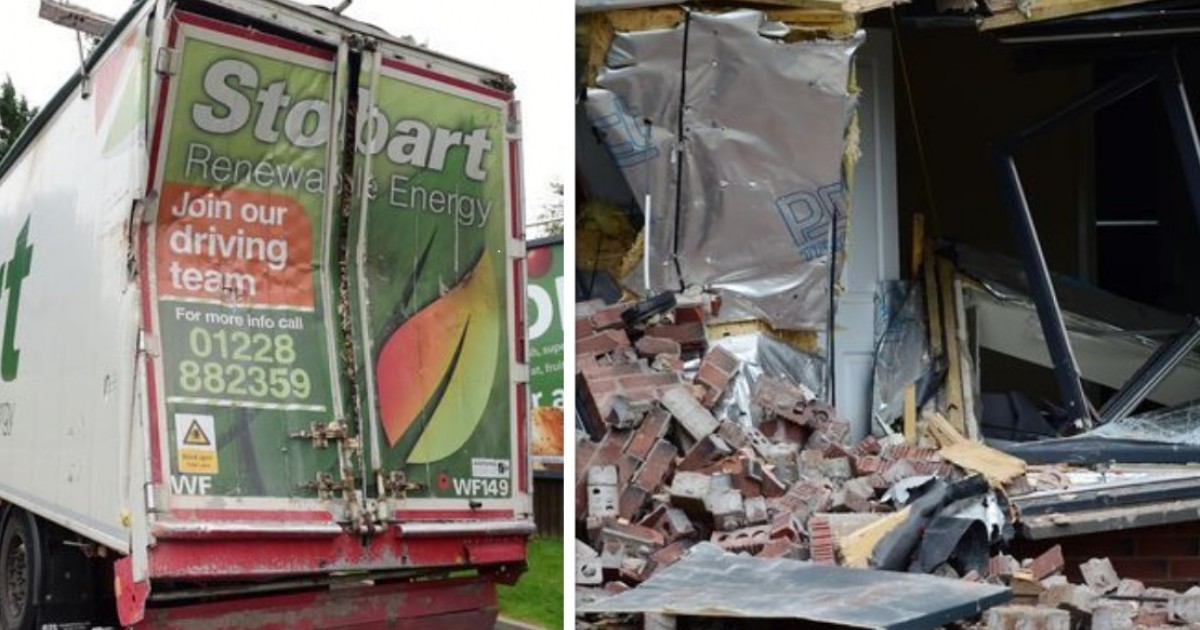 A man has been arrested after a lorry slammed into a house 'deliberately,' supposedly causing children inside to jump out a window for safety.

According to the Daily Record, the incident occurred near East Kilbride, Scotland, shortly before midnight.

The front of the house has been extensively damaged, with bricks strewn across the ground in shocking photos. 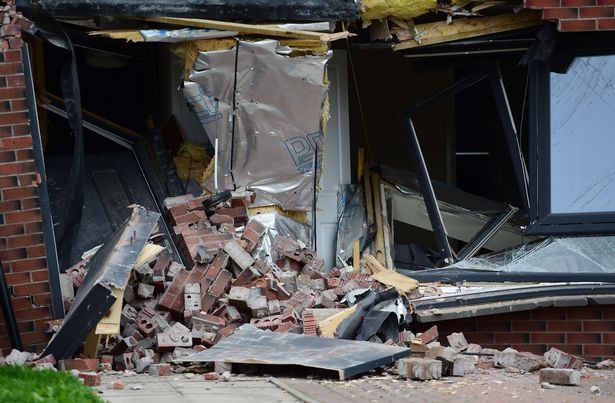 One witness said: "We stay in the street behind it and there was this almighty bang about half-past 11.”

"I went for a walk to see what was happening and couldn't believe what I was seeing.”

"The front of the house had been destroyed and all the neighbors were out.” 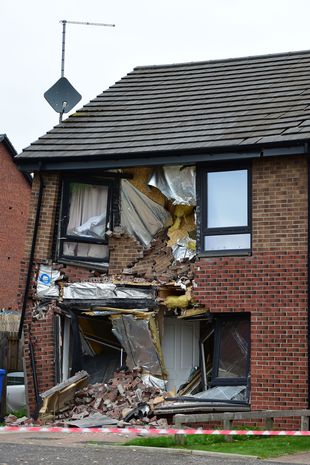 "The police turned up very quickly and evacuated other neighbors so they weren't taking any chances."

"The truck came into the estate quite fast. It took a turn into the street, and just as I thought he was reversing to turn around, he reversed into the house.” 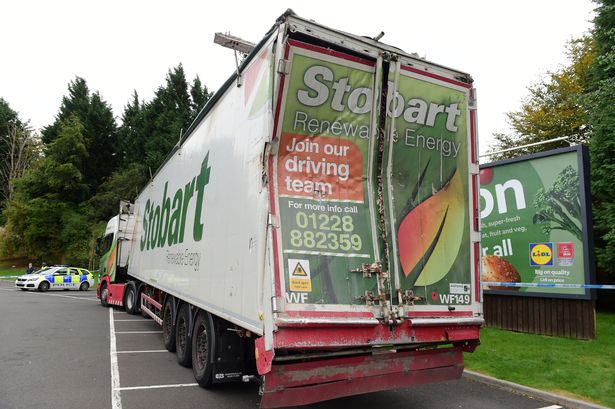 "I thought he may have taken a wrong turn and it was an accident, but he then pulled forward and smashed back into it again."

A different neighbor said: "I saw the lorry driving at speed on the road and thought it was a bit strange but couldn't believe it when I heard he had smashed into the house.”

"It's a miracle someone wasn't killed."

Following reports of the incident, emergency personnel was dispatched to Lancaster Crescent about 11.25 p.m. Although no one was hurt, first responders were still on the scene on the next day afternoon.

Police Scotland had previously stated that the incident was being investigated as a 'deliberate' act. The Daily Record has reported that a 33-year-old male has been apprehended by the police. The investigation is still ongoing.