Chilling Last Words Of Russian Pilot Have Been Revealed

Posted by Sughra Hafeez in Heartbreaking On 10th March 2018
ADVERTISEMENT

Chilling last words of the pilot of Russian Airlines Flight 703 has been revealed. 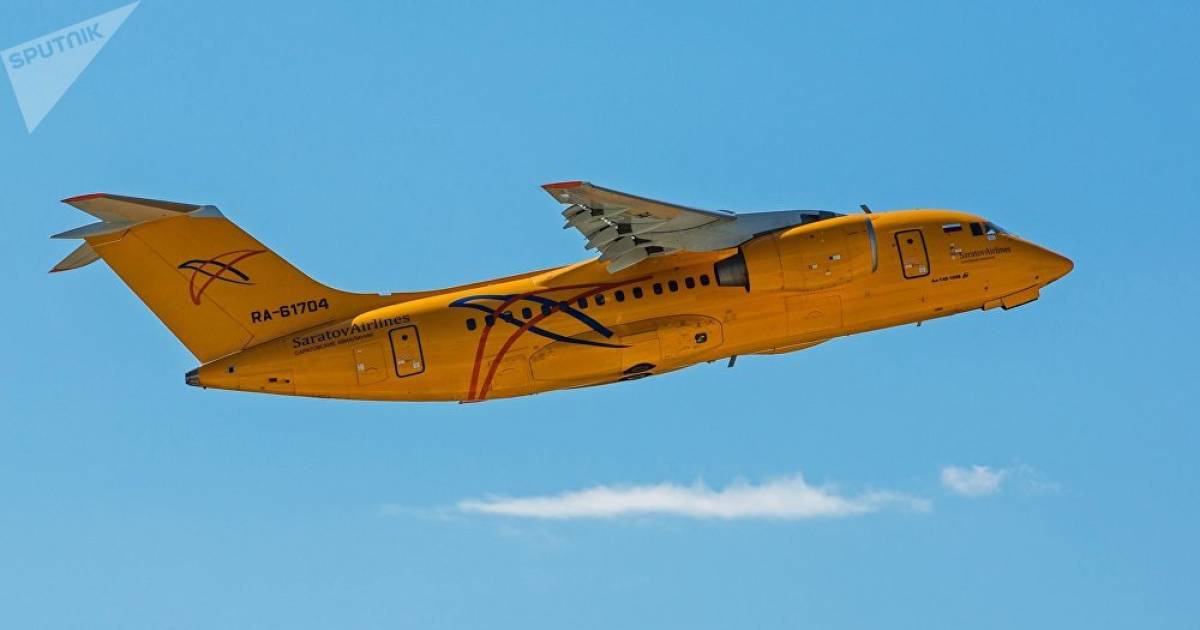 Russian Airlines Flight 703 was a domestic passenger flight from Moscow Domodedovo Airport to Orsk Airport that crashed shortly after takeoff near the villages of Argunovo and Stepanovskoye in the Ramensky District of Moscow Oblast on February 11. 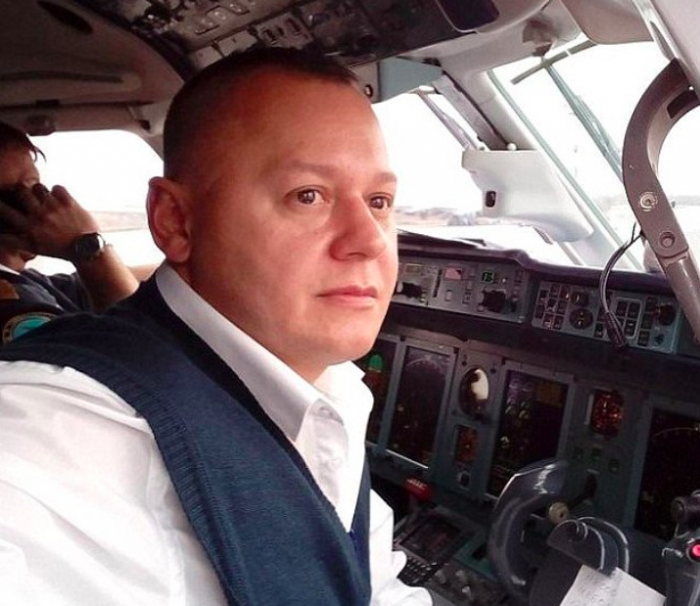 "We can’t be sure until we decipher the black box recordings but the weather is unlikely, since conditions were not extreme, and it was a take-off rather than a landing.

It is likely to be something else."

Audio recordings from the cockpit of Saratov Airlines Flight 703 between captain Valery Gubanov and co-pilot Sergei Gamburyan has been revealed. 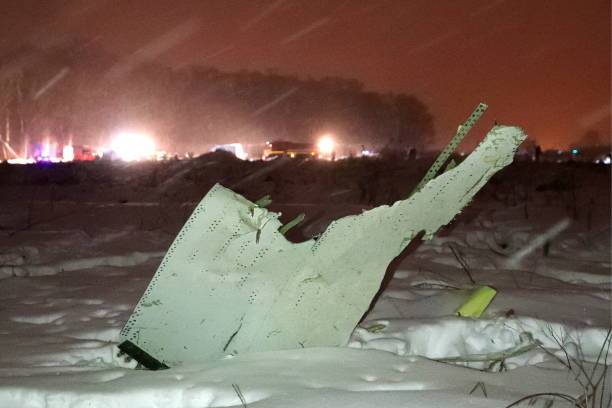 According to the transcript which was published on Russian site RBC.

"I understood you wanted to… but instead, you're going down" 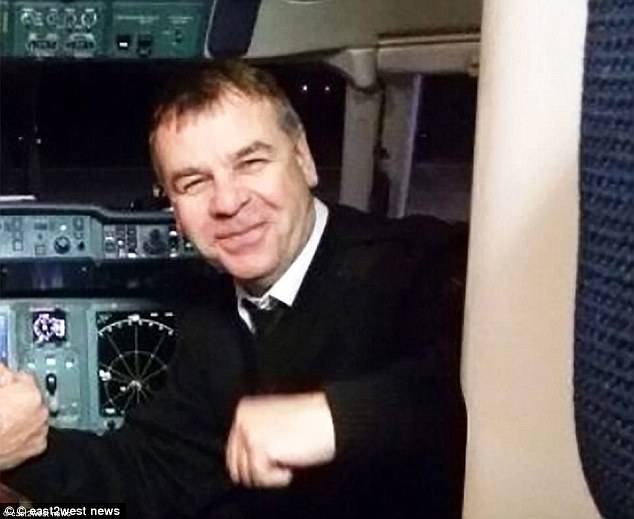 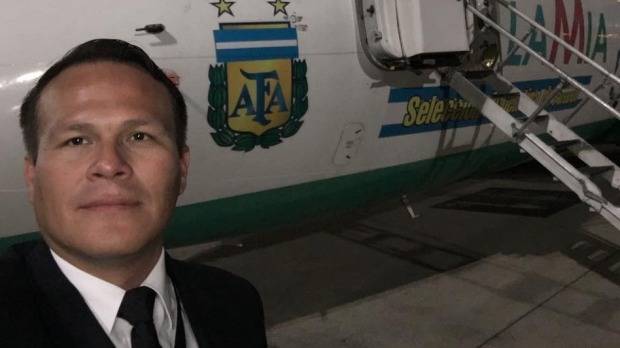 A Large fireball is seen in CCTV footage released by Russian law enforcement. The footage showed that the aircraft slammed into the ground, and immediately burst into flames. 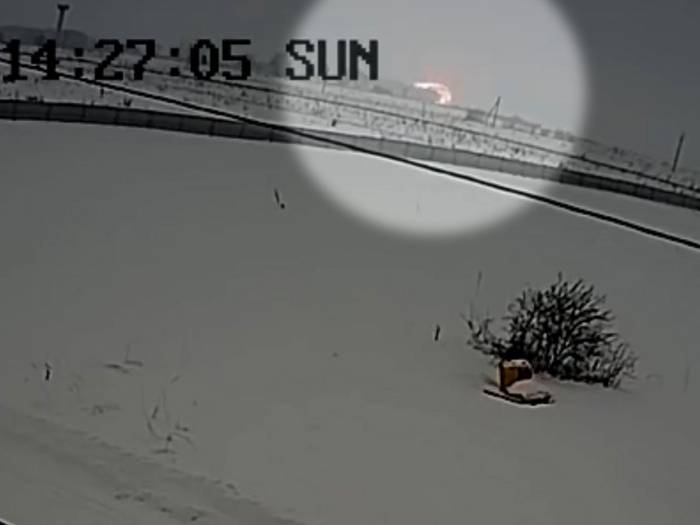 According to one witness Roman Blinok:

"The strange thing was there was just one almighty crash and nothing else. There was no second thump on the ground and the fragments of the engine I saw were very small.

Whatever happened, happened in the air, before it hit the ground." 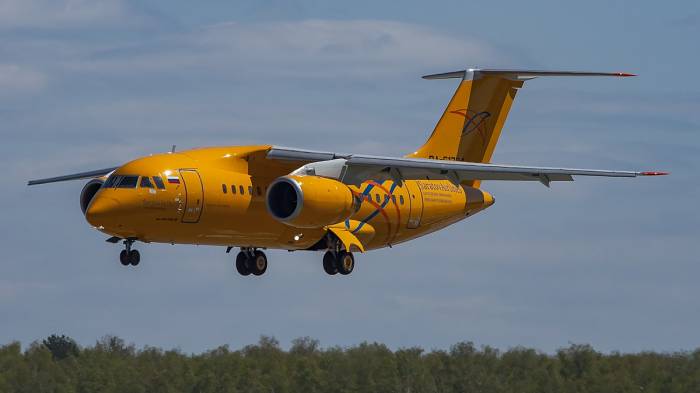 Investigation of the crash

Russian president Vladimir Putin ordered an investigation of the crash and offered his condolences to the victim’s family.

He says, "The president offers his profound condolences to those who lost their relatives in the crash." 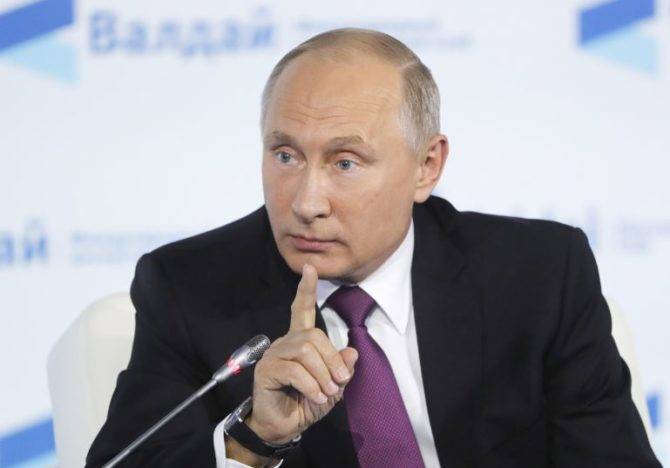 Every single person on the plane died including 65 passengers and 6 crew members. 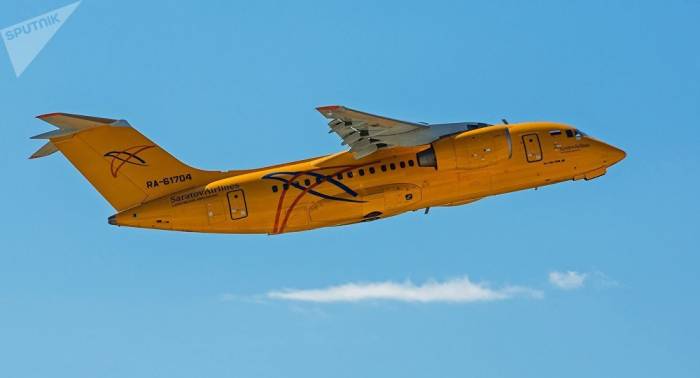