Chinese Burglar Gets Caught After Pooping On Victim’s Floor

Posted by Editorial Staff in Bizarre On 9th October 2016
ADVERTISEMENT

Zhang, who was last caught in released from jail in 2011, was identified with the help from his feces that he left on the floor of a victim's home. 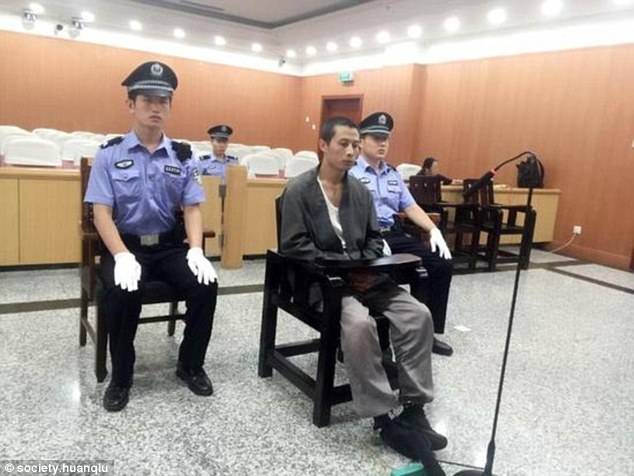 Zhang was wanted for more than four years for a total of 287 robberies. All the 287 alleged thefts were conducted in the middle of the night. He stole everything from money to bus cards to shoes and jewellery. 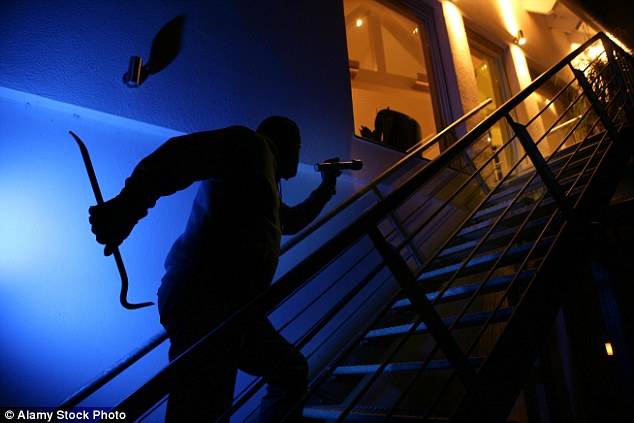 Zhang came to Beijing in 2011 with his wife for work. He told the cops that he got tired of work and started stealing. He said: âStolen money was mainly used to eat a big meal and go to internet cafes to watch a movie.' 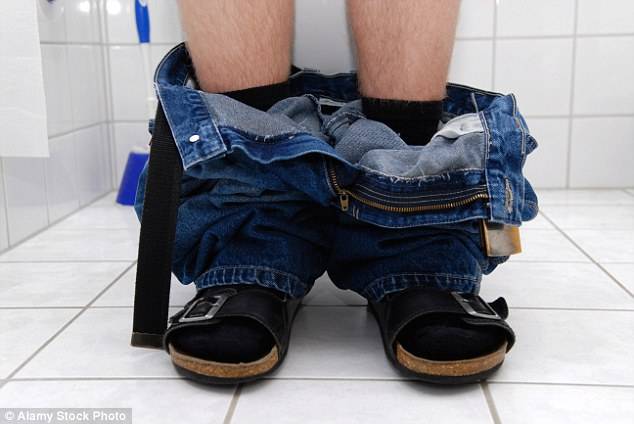 This is not the first time Zhang has been caught for stealing. He was sentenced to 3 years of jail time for theft. After completing his prison term in 2011, Zhang left his hometown in Henan province and permanently moved to Beijing. 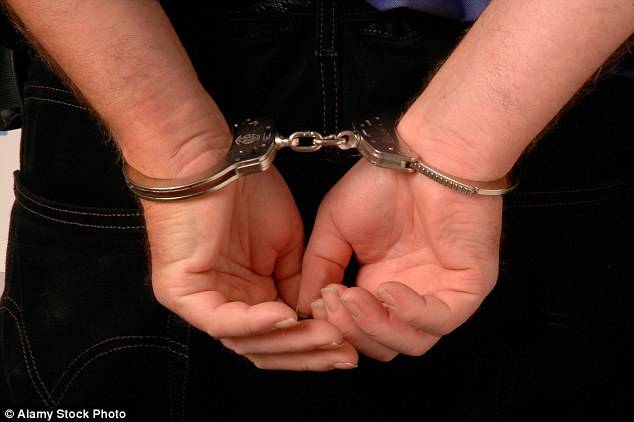 It was because of this past record that police were able to identify him and catch him. His DNA was in the police systems and after analysing his DNA, with the help of the feces he left behind, police were able to reach him and as on now, he is being tried for being involved in theft cases of over 300 victims. The moral of the story is one should never po0p on the floor, like this woman.