Posted by Sughra Hafeez in Amazing On 6th June 2018
ADVERTISEMENT

Police in China has unintentionally scored a massive hit on the internet with a survival guide for warding off a knife attack. The short 12-second clip starts with a serious message from a seemingly eager uniformed police officer. 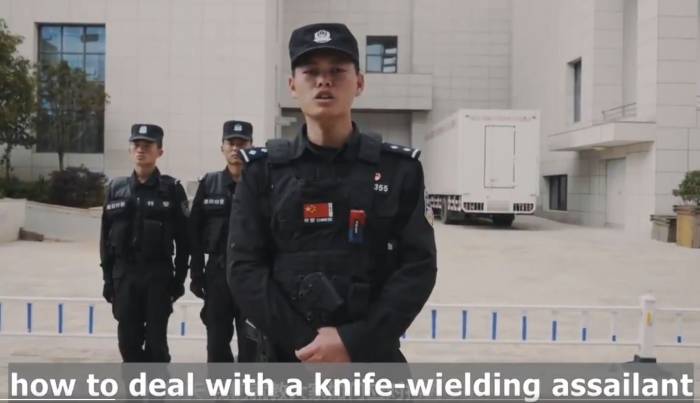 He said to the camera:

"Today, we will teach you what to do when you encounter a knife-wielding assailant." 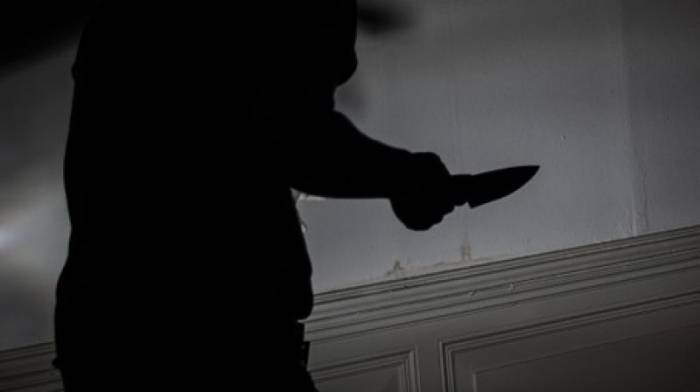 The camera then turns to a man pretending to be an attacker with a knife. 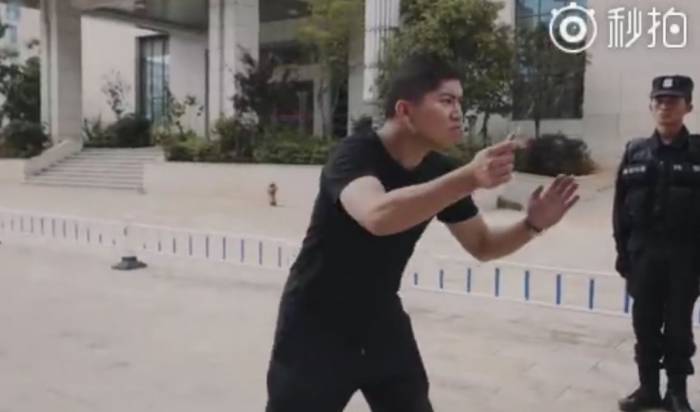 The camera then pans back to the officer, rather than demonstrating a self-defense technique to reverse the odds in his favor, the officer is seen running away and screaming "Help! Police!." Quite the sensible thing to do, don’t you think? 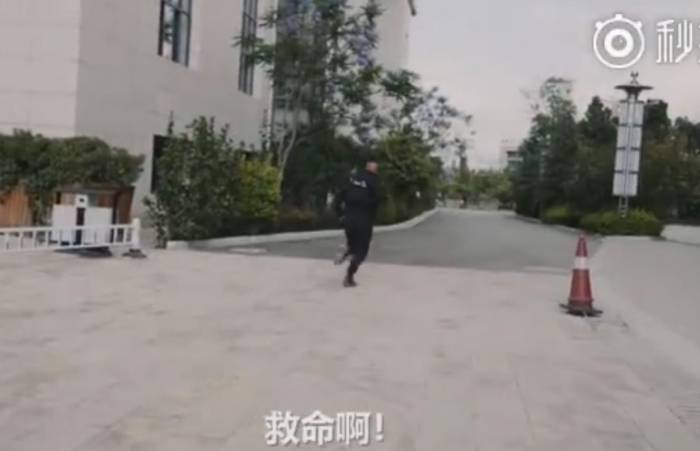 According to the reports:

The hilarious video was filmed by the Longyang district branch of Boashan city police in Yunnan and posted it onto Hubei Shiyan police department’s official Weibo account. 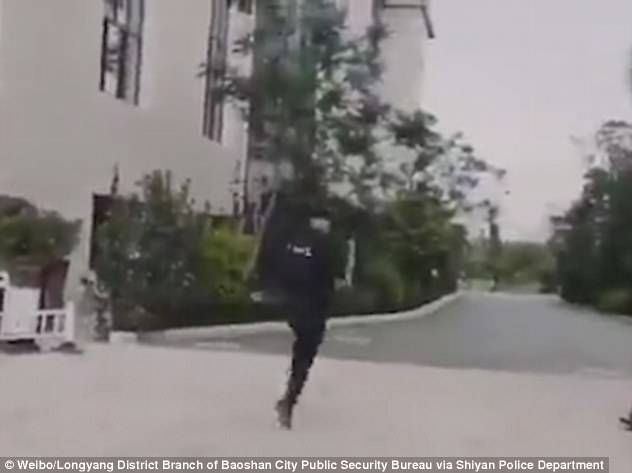 What the police is trying to say is that citizens are advised to run away from the scene as fast as they can and seek the help of law enforcement, instead of engaging the attacker directly.

"Normal people should deal with knife attackers this way. This is very practical — everyone must learn this method!"

How do you survive a knife attack? This video showing tips from the Chinese police force has more than 16 million views pic.twitter.com/7bfcPA8FAB

The 12-second clip has gone viral, it has now been watched by more than 17 million people, since it was posted last weekend, provoking laughs from netizens. 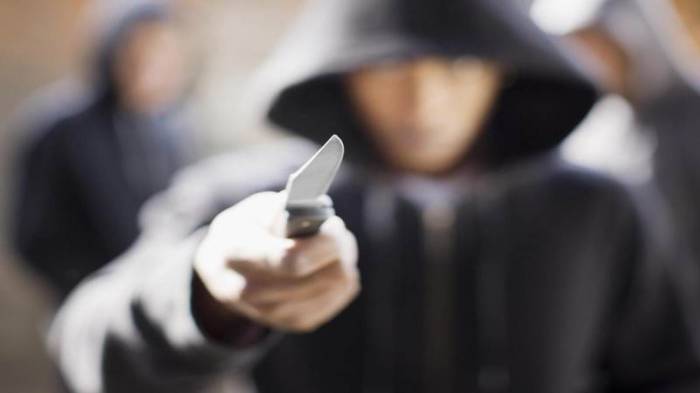 Many praised the police department for having a sense of humor.

"I can't help but laugh... but it is very true. A normal person should not engage the knife attacker rashly," said one.

Their idea may not have been original.

The Chinese are believed to have got the idea from a similar video from America, posted on YouTube on May 6. 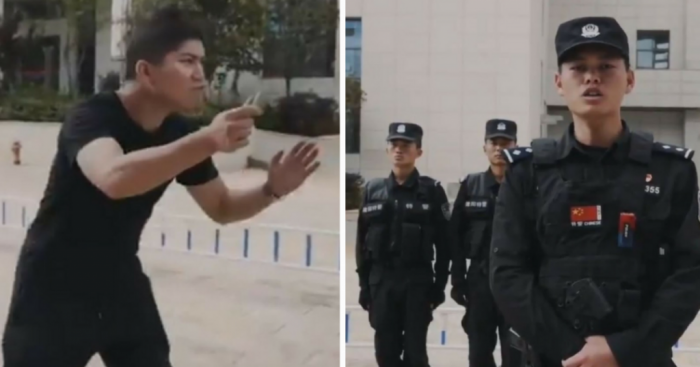