Posted by Sama in News On 15th August 2020
ADVERTISEMENT

Chinese restaurant in the central city of Changsha is facing a serious backlash by netizens after it asked the diners to stand on a scale upon entry into the restaurant, with their data submitted on an app. The action came in response to the national crackdown of food waste announced by the country's President Xin Jinping. He said the amount of food that goes to waste in the country is 'shocking and distressing' and people have been urged to order one plate less than the number of diners when eating out - dubbed the 'N-1' system. 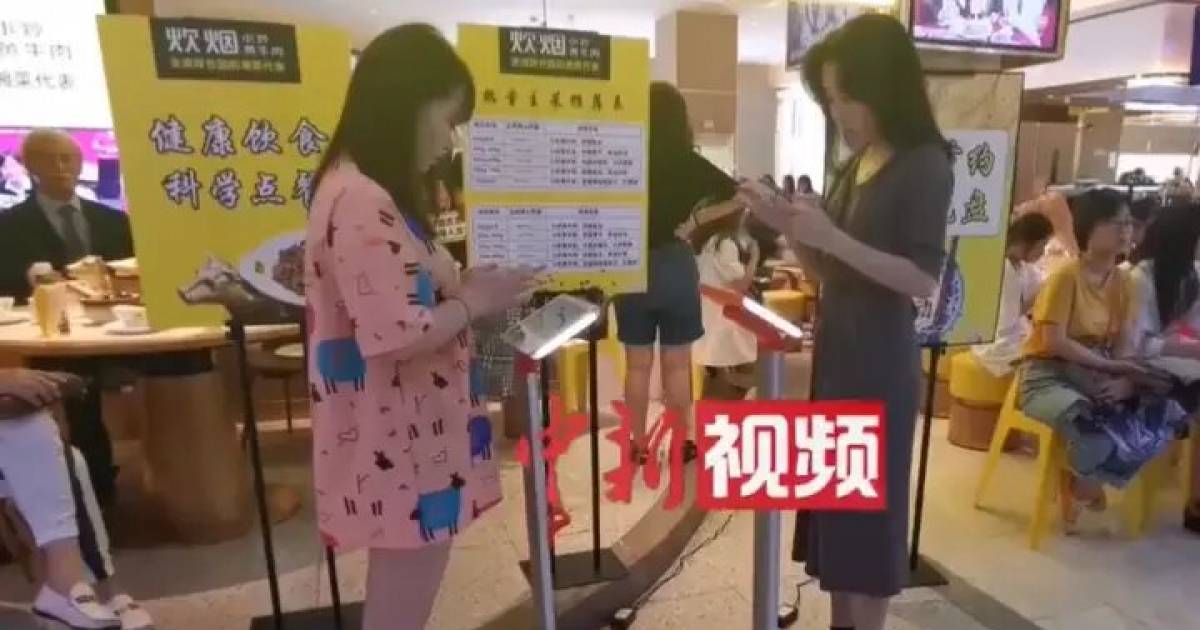 A Chinese restaurant came under fire for weighing customers amid national crackdown on food waste. The beef restaurant in the central city of Changsha, asked its customers to submit their data on an app and stand on a scale upon entering the restaurant. Customers were then recommended meal choices based on their calorific content, according to a report by the state-run China News Service, referenced by AFP. 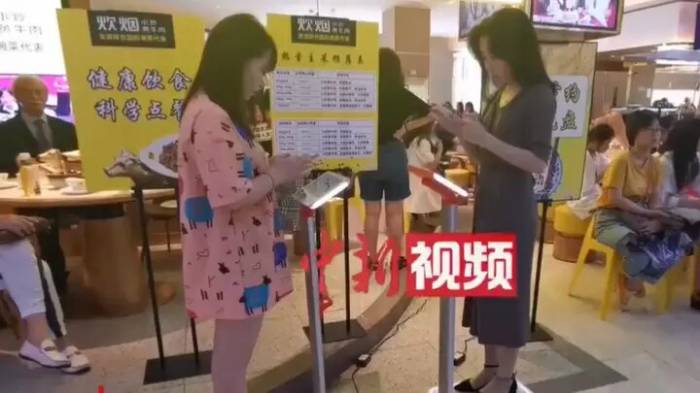 The restaurant implemented these new rules yesterday and since then it has been trending on social media platforms like Weibo and has been slammed by netizens for its bizarre new policies. 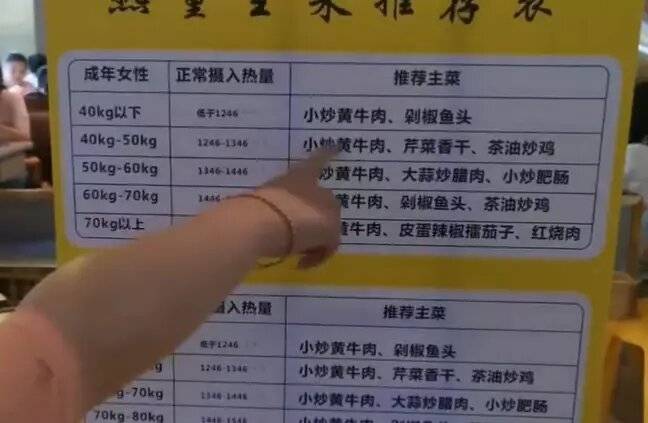 Following the angry backlash, the restaurant had to issue an apology this morning and said it was 'deeply sorry' for the offense caused.

It said: "Our original intentions were to advocate stopping waste and ordering food in a healthy way. We never forced customers to weigh themselves."

The restaurant's new policy came into action after President Xin Jinping launched a campaign on Tuesday to fight food waste.

He said the amount of food that goes to waste in the country is 'shocking and distressing' and people have been urged to order one plate less than the number of diners when eating out - dubbed the 'N-1' system.

According to state news agency Xinhua, Jinping said: "Waste is shameful and thriftiness is honourable.

"Who knows that of our meal in the dish, every grain comes after hard toil? We should still maintain a sense of crisis about food security. The impact of this year's Covid-19 pandemic has sounded the alarm."

The N-1 though has not been received by people in a good way as it is almost tradition to order more food than is needed, with empty plates often seen as a sign of bad hosting. What's more, many people feel the policy will hit the poorest the hardest.

Writing on Weibo, one person said: "What if one person goes to a restaurant alone? How many dishes can he order? Zero?"

Another added: "This seems aimed at us bottom class, but we are already thrifty. This will mean nothing to the rich."

A third commented: "This level of control. Even the number of dishes people order has to be regulated?"

With the economy suffering badly under lockdown during a pandemic, it has become more vital to cut down on food waste in the country.