Posted by Abdul Rafay in News On 3rd April 2021
ADVERTISEMENT

As concerns about eavesdropping grow, Chinese spies can listen to any cell phone call in the UK. MoD's defense academy in Shrivenham, Oxfordshire was hit by a major cyberattack. It created fear among the people of the U.K. 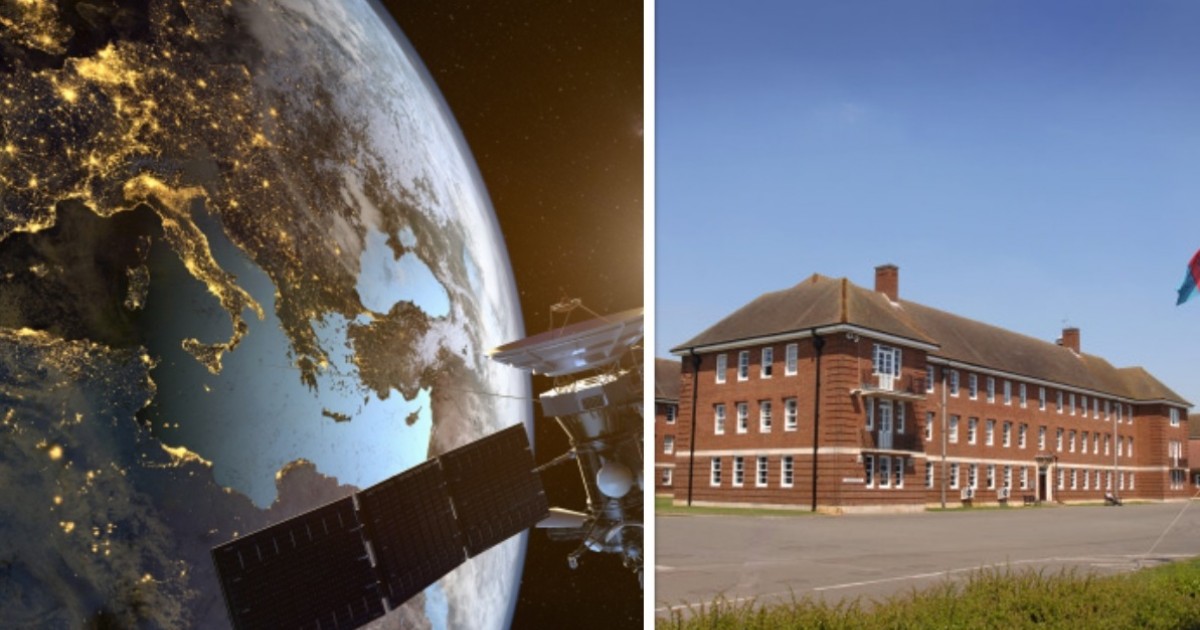 It is feared that agents would be able to remotely intercept satellite and cable communications, gaining access to phone conversations.

According to the Mirror, a retired military ­intelligence officer told that China can listen in on calls between the UK military and government officials that aren't encrypted. 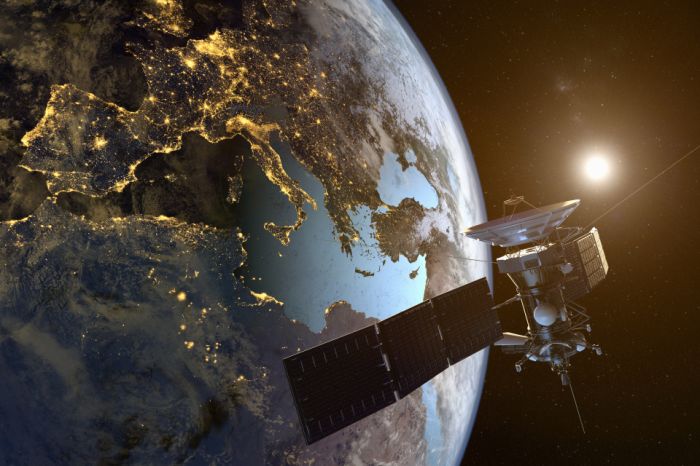 He said: "China has a very sophisticated capability when it comes to phone intercepts.

"Military can assume their calls, if they aren’t encrypted, can be intercepted and no matter how ­innocent the calls may seem, they could be of value.

"Meeting timings, names of other callers, dates, times and places, ­everything when fed into the general intelligence picture can be cross ­referenced to gain valuable information.

"And that means you can assume the same can be said of any member of the public.”

It comes after a massive cyber assault on the Ministry of Defense's defense academy.

The tri-service college in Shrivenham, Oxfordshire, was hacked, causing the IT network to go down and the website to stop running.

According to the workers, the hack was carried out by a foreign force, rendering Russia and China suspects.

A source revealed: “They said it’s the work of a foreign power.

“Everyone was told to use their laptops and computers because the work ones have been compromised.

"It is going to take at least five weeks to fix.”