Posted by Sama in Heartbreaking On 16th December 2017
ADVERTISEMENT

Wu Yongnng, 26, plunged to his death when he lost his grip while hanging on the top of the 62-story building. The famous Internet star was filming the whole stunt while showing his performance. But unfortunately didn't know that this is the last time he would be performing the stunt for his fans. The daredevil's much followed social media presence went dark by his sudden death with millions of fans taking notice. 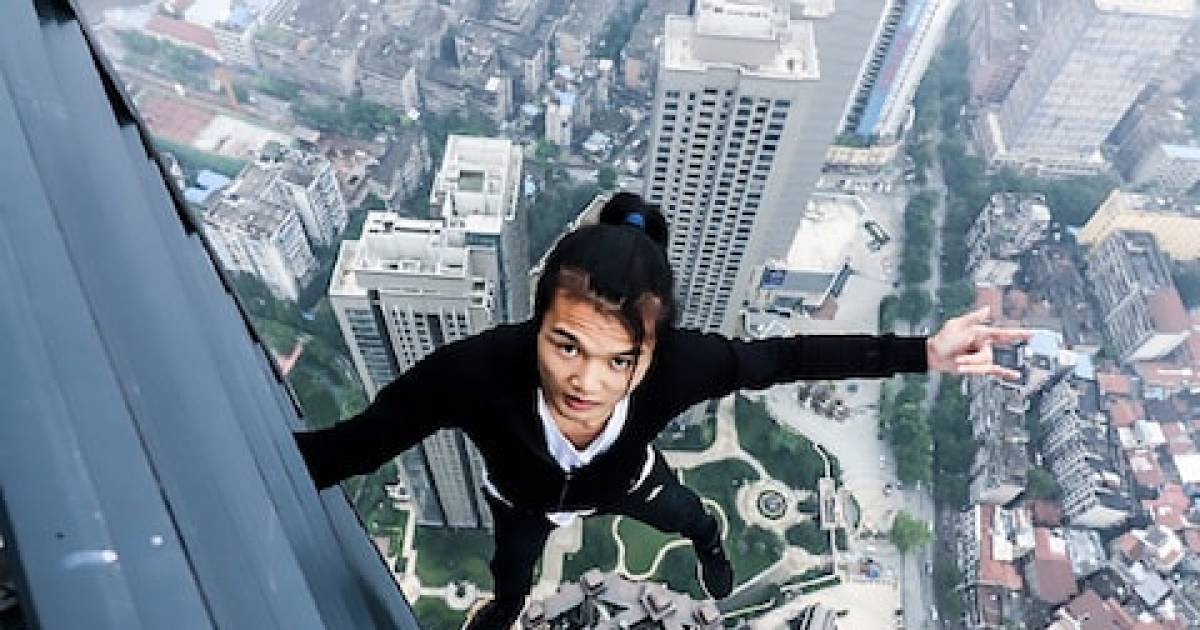 Wu Yongning, a 26-year old martial arts trained stuntman, fell to his own death while filming a stunt on a 62-story building in the Central city of Changsha. Yongning was doing the stunt to win a prize money with which he planned to fund his marriage and get his sick mother treated. 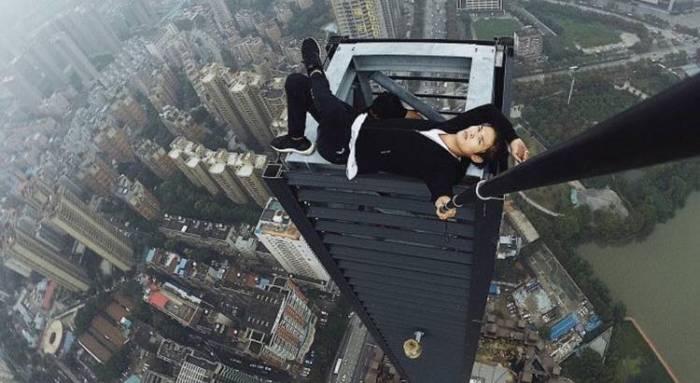 According to Yongning's uncle, he was planning to propose his girlfriend the day after the stunt. But, unfortunately, fate had other plans, as Yongning died in a tragic manner the day before proposing.

Yongning who was known as "China's First Rooftopper," was an internet sensation and was famous among his fans for scaling skyscrapers without safety equipment and posting deadly selfies of himself lying, standing or hanging dangerously on top of buildings on his social media account Weibo, which has more than a million followers. 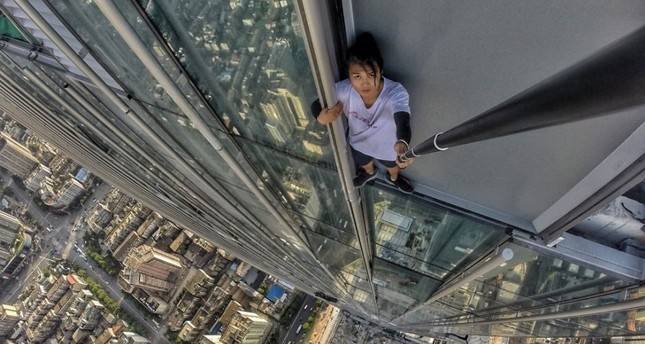 According to reports, Yongning had shared more than 300 pictures and videos of him doing the stunts on Internet, for which he gained both criticism and awe from his fans worldwide.

Chinese daredevil agreed to do November 8 stunt, sponsored by a brand in exchange for $15,000. A camera was set on the top that was filming the whole stunt. In the video, Yongning could be seen clinging to the edge of the roof and doing pull-ups. However, when lifting himself back on the roof he didn't get enough strength and remains hanging on the roof before he lost grip and plunged to his own death, to the viewer's horror as he fell out of the camera's frame. Beware, as the video could be distressing. 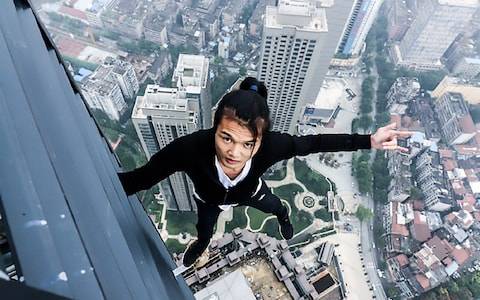 According to reports, it is still not clear that who organized and sponsored the challenge which resulted in the death of Yongning. According to BBC, Yongning used to warn his fans before doing stunts to not imitate him as he knew the danger behind this and unfortunately this danger became the cause of his death. 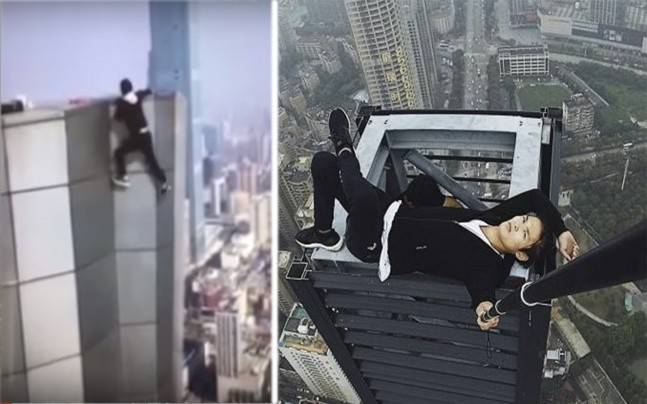 After his death, Yongning's bereaved girlfriend posted a note saying, "Today is December 8th. It makes me think of November 8th, the day you left us and left this world.”

Another roof topping photographer Eric Paul Janssen died in an unfortunate way just a month earlier while falling off from the 20th floor of the luxury hotel in Chicago.