This teacher out of spite, after having an argument with one of her colleagues decided to poison 25 kindergarten students, one of whom passed away. The court in Jiaozuo described Mengmeng Kindergarten teacher Wang Yun as “despicable and vicious” for putting the toxic compound into the children’s food. She has now been given a death sentence by the court and is expected to die by lethal injection or firing squad. 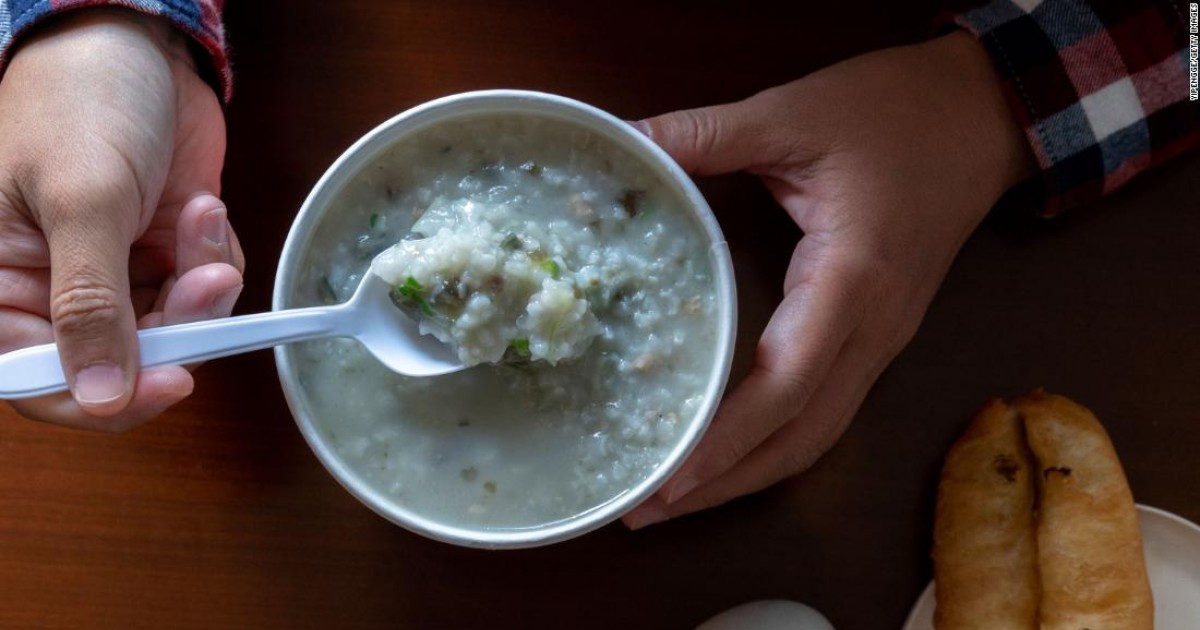 In a bizarre incident, this Chinese teacher is sentenced to death for poisoning 25 of her kindergarten students with breakfast porridge laced with sodium nitrite. One of the kids passed away.

The woman committed this monstrous crime as an act of revenge after a fight with a colleague.

The court in Jiaozuo on Monday described Mengmeng Kindergarten teacher Wang Yun as “despicable and vicious” for putting the toxic compound into the children’s food, the Global Times reported. 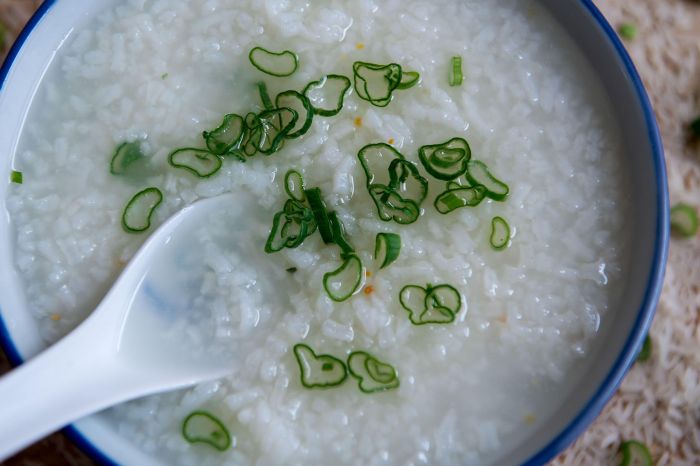 “She should be punished severely in accordance with the law,” the ruling by the Intermediate People’s Court said about the ghoulish March 27, 2019, incident after she and another teacher had “argued over student management issues,’ according to the BBC.

Sodium nitrile is a highly toxic substance that is often used as a food additive for curing meat. It is also is found in fertilizers, munitions, and explosives. In high amounts, it can prevent the body from properly absorbing oxygen. 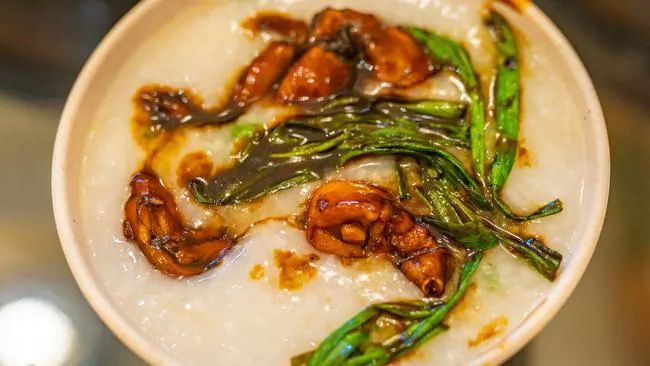 A parent told the state-run tabloid Global Times that he rushed to the kindergarten after getting a call that his child had vomited and fainted, CNN reported.

“The vomit was all over (their) pants. There were other children who were also throwing up, and they looked pale,” said the father, surnamed Li, according to the report. 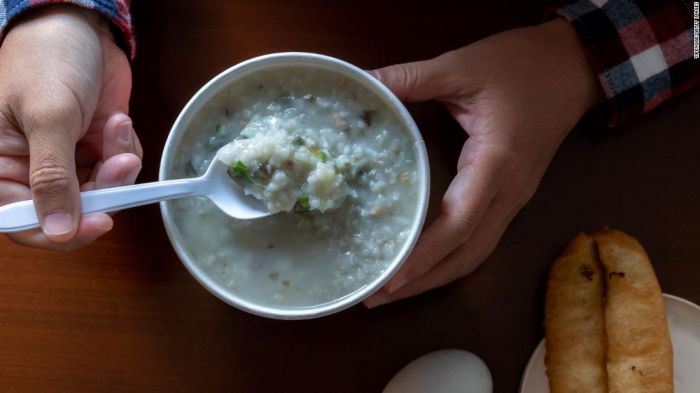 One of the kids passed away at the hospital after fighting for his life for 10 months, as per BBC reports.

“The kids said the porridge tasted salty,” one parent told the Beijing News, according to the Global Times.

The court also said that Wang used the same poison on her husband back in 2017 after she had an argument. Back at that time she bought the poison on the Internet.  Fortunately, he suffered minor injuries when he drank from a cup in that incident.

Wang is expected to die by lethal injection or firing squad. 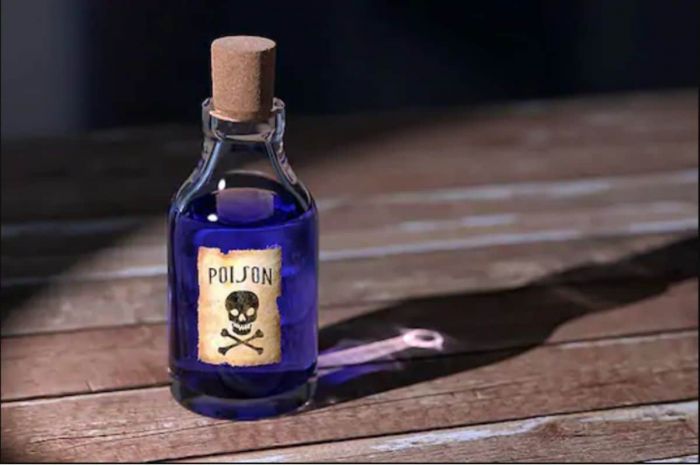