Posted by Sama in Entertainment On 11th November 2021

Hollywood actor Chris Pratt is getting criticized over his recent photo on Instagram for throwing subtle shade at his ex-wife and for treating his current wife more as an object. Many pointed out the unequal dynamic in the relationship where the actor is seen comparing his wife to a baseball card and is also criticized for his patriarchal mindset where he is seen showing off his biggest contribution to the relationship as opening the jar of pickles and how he is grateful to his current wife for giving him a 'healthy child.' 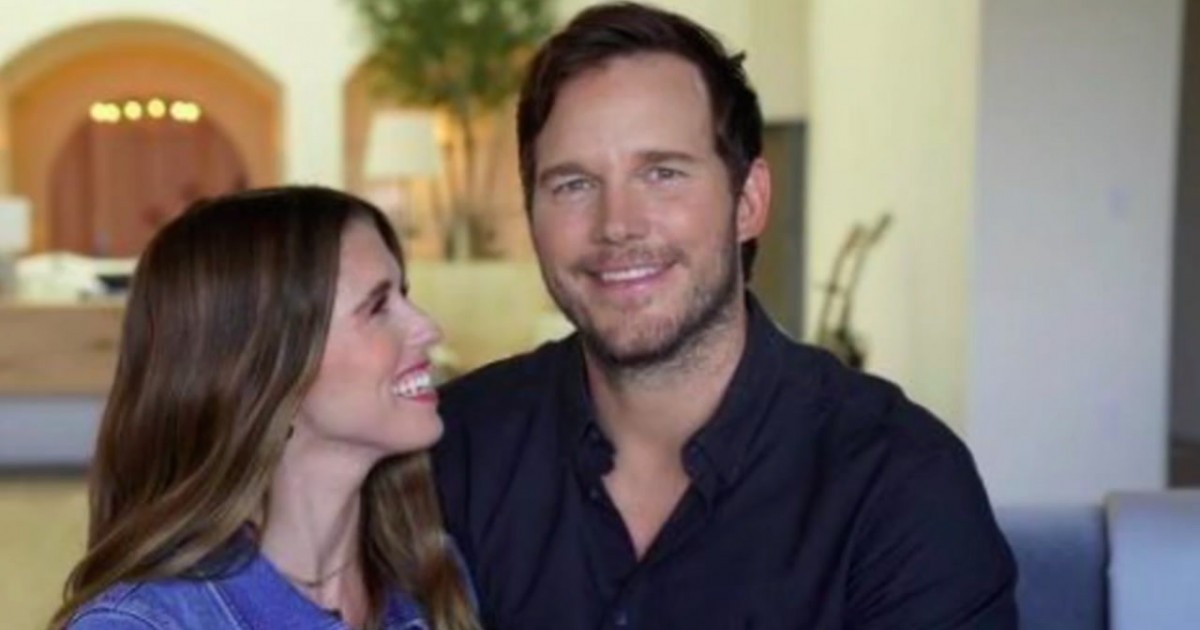 The infamous Hollywood celebrity has recently gained all the attention on social media for all the reasons wrong.

The reason? Actor Chris Pratt posted praise for his wife on Instagram, however, many pointed out that his message contains more than what meets the eye.

Chris Pratt got married to Katherine Schwarzenegger in 2019 and together they share their daughter, 1-year-old Lyla Maria. 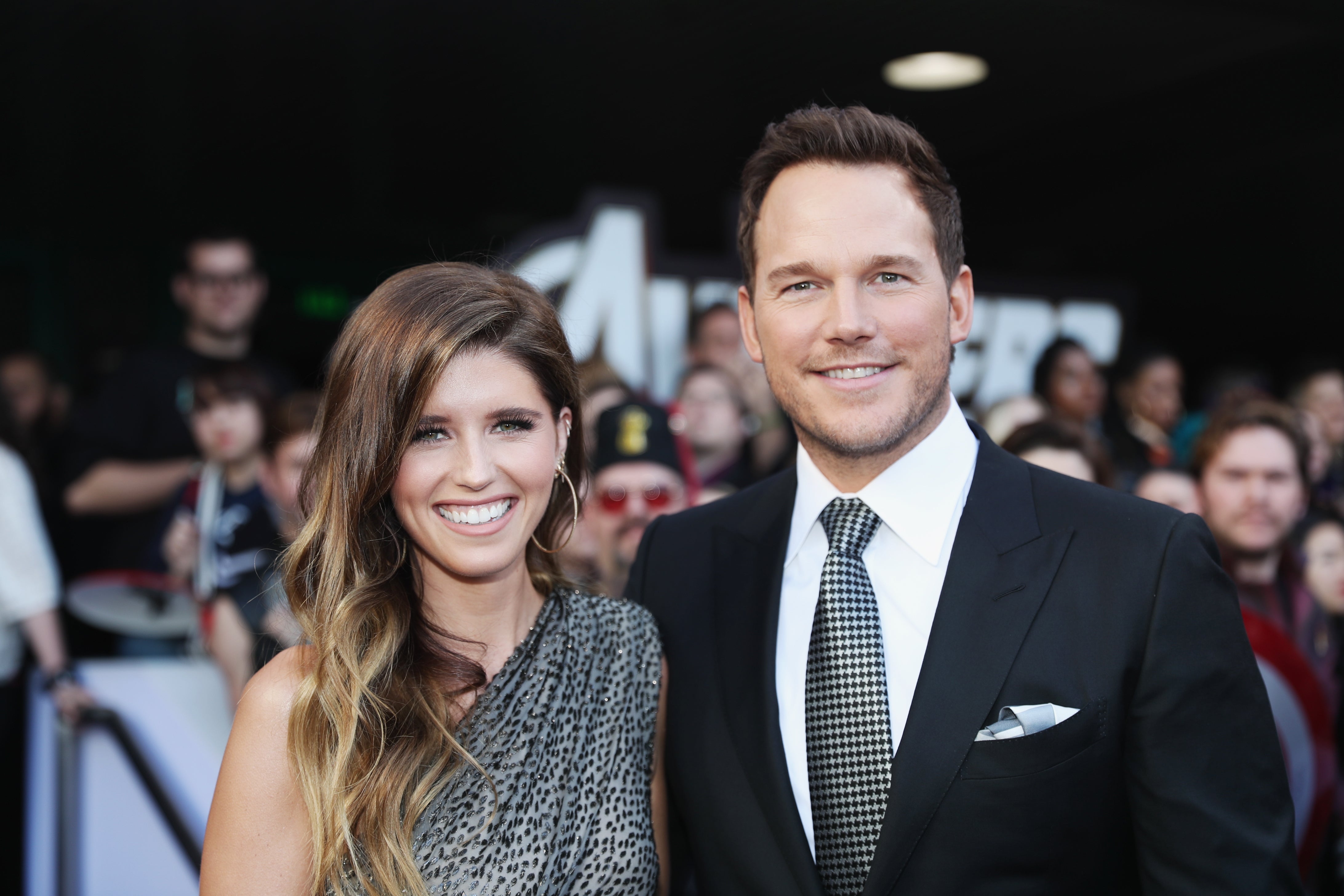 In his most recent picture, Pratt excitedly told his fans how his wife is only looking at him with all the love in her eyes, telling his audience to “find somebody that looks at you like that” before praising her for giving him “ a gorgeous healthy daughter”. 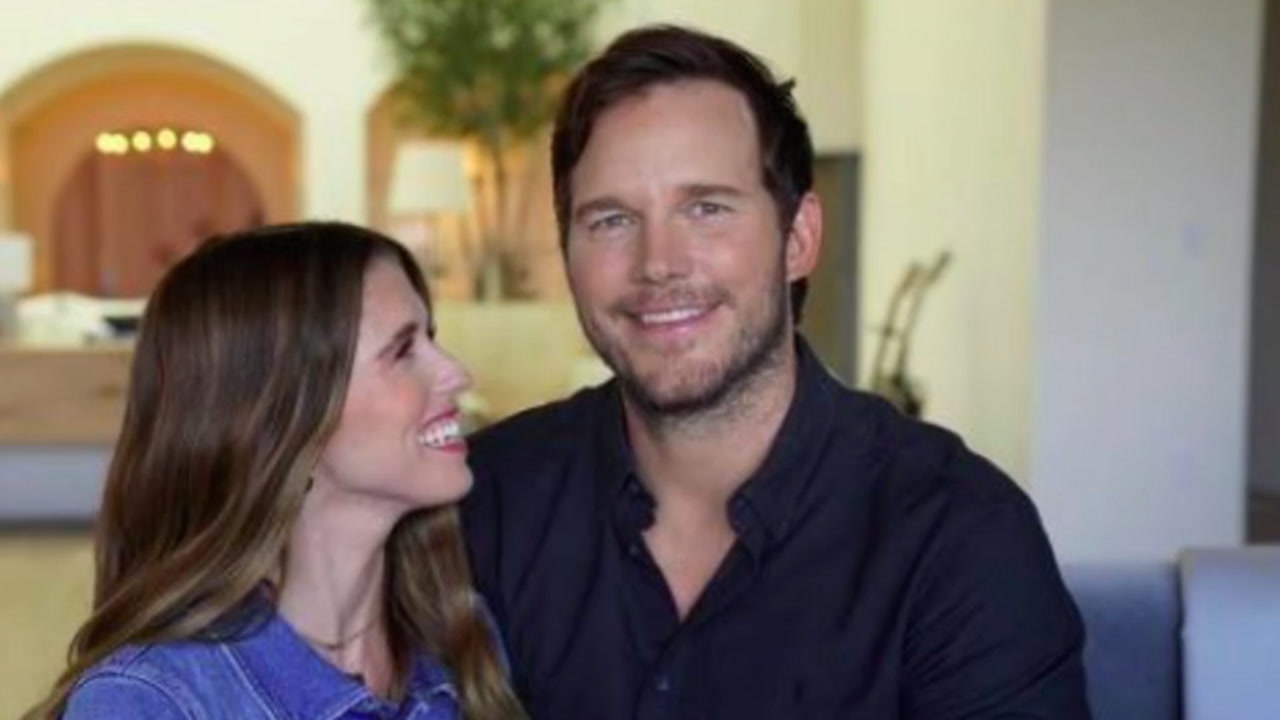 “We met in church. She’s given me an amazing life, a gorgeous healthy daughter, she chews so loudly that sometimes I put in my earbuds to drown it out, but that’s love!” the Guardians of the Galaxy star wrote. “She helps me with everything. In return, periodically, I open a jar of pickles. That’s the trade. Her heart is pure and it belongs to me.”

He goes on to say she is his “greatest treasure” next to his Ken Griffey Jr Upper Deck Rookie card which is “saying a lot”. 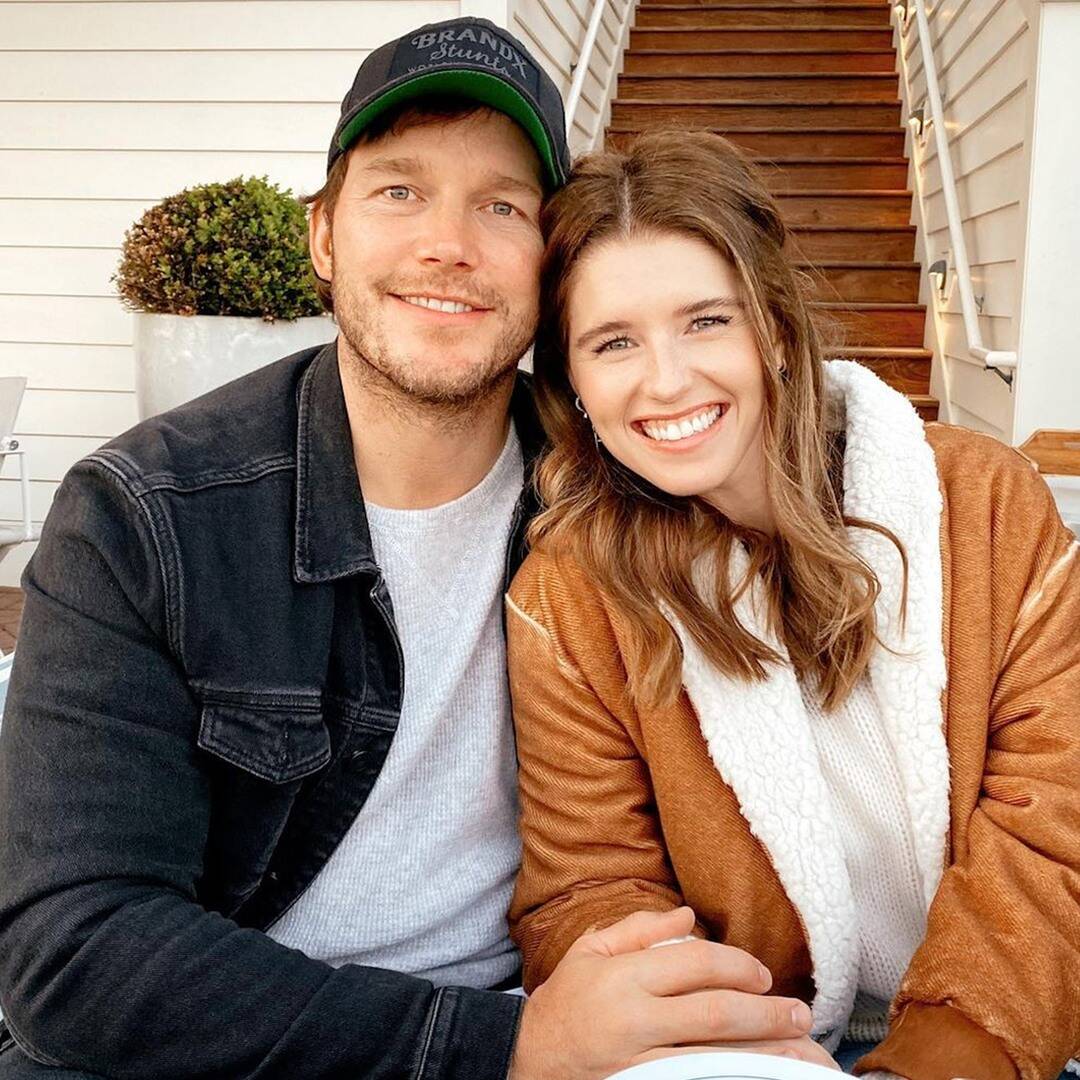 He even finished the post by saying it’s his wife’s birthday in six weeks and if he doesn’t get her anything, he’ll “tell her to look back on this post”. He concluded the post by writing: “Love you honey”.

Safe to say the Internet was least impressed by his PDA on social media and many pointed out all things wrong in his post.

Actor Pratt was married to actor Anna Faris from 2009 to 2018 and together they have an adorable son Jack who is 9-year old.

Some feel that the “healthy daughter” remark is flak at Faris given Jack has previously faced health issues.

Their son Jack was born 9 weeks premature and spent his time in neonatal ICU in his first month weighing only three pounds and 12 ounces at birth.

Jack was born with “severe brain bleeding” and doctors warned “there was a chance that he could be developmentally disabled”, according to People.

At the age of 9, Jack has some slight vision and leg muscle tissues.

On Instagram, many people furiously pointed that Pratt is taking a dig at his ex-wife for their son and many demanded where the reference to his son is.

An Instagram user with the handle @ashslatts wrote: “A specific call out about a healthy child when you’ve got a disabled son who wasn’t mentioned here at all. No call out about her being a great stepmother which I hope she also is in addition to being a great mother. Big yikes.”

Blogger Hayli Baez wrote: “She gave you a ‘gorgeous healthy daughter’ as if the special needs son your ex-wife gave you wasn’t enough… What a f***ing shame to read.”

This is literally so gross. It reads like “my new wife gave me a *healthy* child unlike you, Anna Faris.”

Anna and Jack deserve so much better. https://t.co/U2IqKmlyC8

Many pointed out the unequal dynamics in the relationship that the post showed and how Pratt considered opening a jar of pickles as the biggest contribution to their relationship.

Commenting on Instagram, @jodieroar asked: “What in the male audacity” and received over 8,000 likes.

Another user wrote: “You open a jar of pickles?!? her heart BELONGS to you?!? #patriarchalAF.”

Some even felt he described his wife as a “possession” and roasted him for ranking her against a baseball card.

Instagram user @_itsortal said the jokes about forgetting her birthday, “gushing about how much your wife does for you for almost nothing in return”, and “making a weird purity/ownership comment” is enough to full up a “toxic Christian man bingo card”.

The real political divide in america can be summed up b whether u think this post from Chris Pratt comes off as a) sweet snd normal or b) Cringe and insane pic.twitter.com/Ibp0jt30Jd

chris pratt mentioning his wife giving him a healthy daughter and twitter thinking it was shade toward anna faris and their son pic.twitter.com/XouwwXNqQP

Many pointed that the post instead of sounding sweet and romantic it sounded more like a cringe where Pratt was all about boasting his love for Katherine and taking all the credit for their relationship.

Looking like a picture they’d use for a true crime documentary.

“They were a typical happy couple…” pic.twitter.com/u5hXSNYCju

Though many people also heart reacted to the post and didn't really criticise it.

His wife replied on Instagram, writing: “Oh wow. It’s only when I’m eating CEREAL but I love you.”

Chris Pratt posted a loving note to his wife on Instagram, and now angry, bitter people are screeching about it https://t.co/IZkjMV3Ck8

NEW: Chris Pratt says he is depressed about the reaction to his Instagram photo about his current wife