We live in that era of social media where tone-deaf comments or any kind of discriminatory behavior on the basis of sex is not acceptable. The young generation is now quick to point any misogynistic and discriminatory comments even if it means pointing out issues in old classic movies that they once considered their favorite. 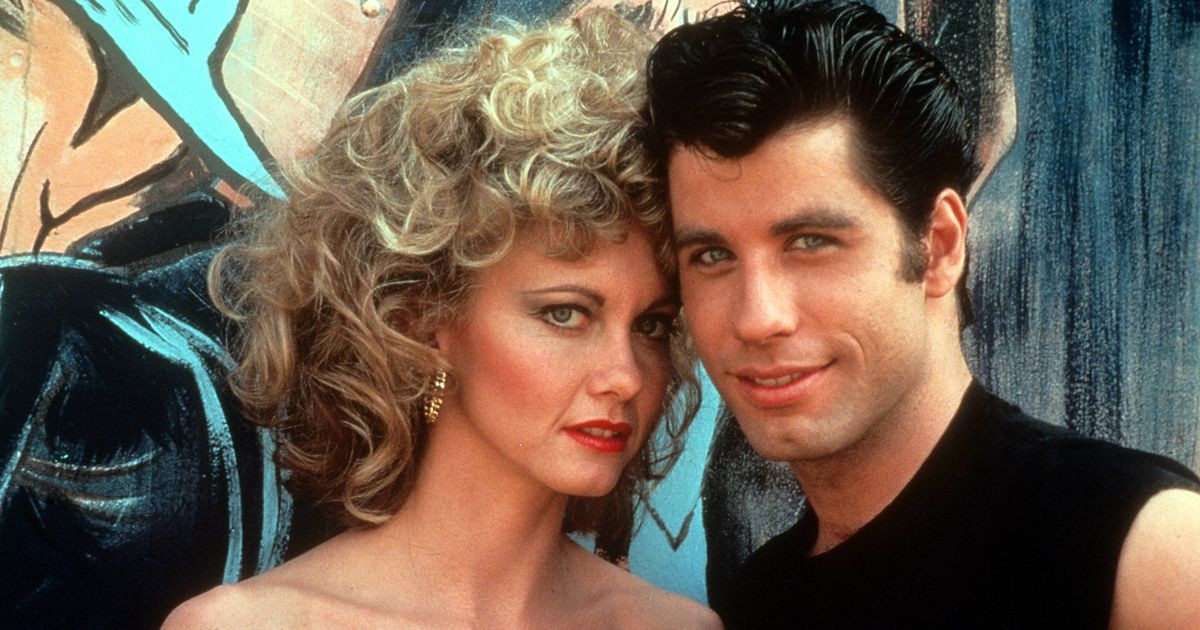 One thing this generation is blessed with is the ability to understand the problems of society and being able to differentiate between right and wrong. There was a time when the media portrayed characters in typical male and female roles with fixed narratives. However, one blessing of social media is that it has created awareness among the masses and things that were once considered normal are now being called out for.

Many among us consider Grease, the iconic musical a masterpiece, a classic movie, one that cannot be replaced with time. 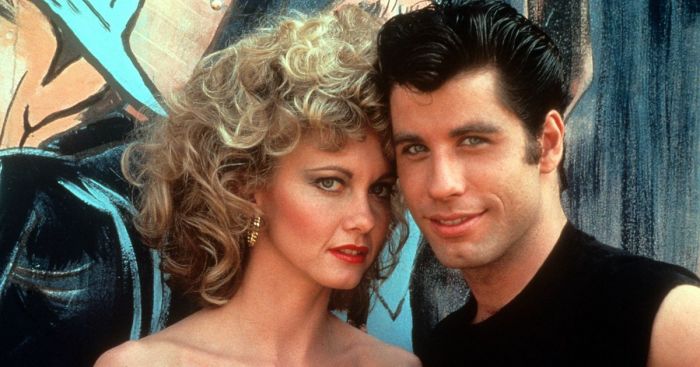 This movie is considered as a must part of the holiday package, with various TV channels showing it on repeat.

However, many viewers rewatching the movie say the movie has aged terribly and there are issues that need to point out because of its problematic context.

For a little background, the storyline revolves around the lead couple Danny (Travolta) and Sandy (Newton-John) as they fell in love in 1958 and returned to Rydell High School to navigate their new romance. 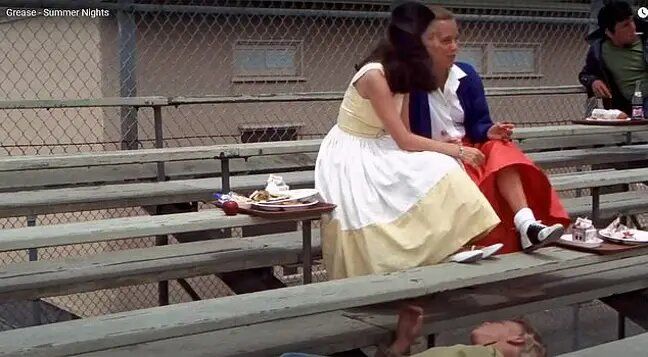 Danny is a typical bad boy image who encourages his love interest to get rid of her good-girl image to keep his interest.

The scene that viewers pointed out is from the scene 'Summer Nights' song played, which included the line 'Did she put up a fight?' when Danny was talking about trying to seduce Sandy.

Apparently the issues do not end here.

The movie also slut-shame the character of Rizzo, in fact, a whole song was dedicated to her pointing out how she had unprotected sex and she used to hook up with different men. 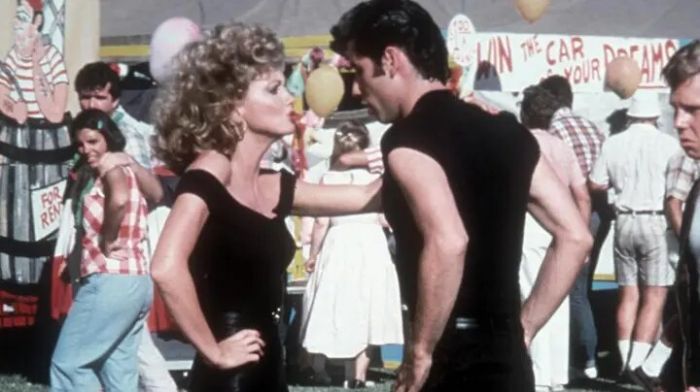 Danny's friend Putize used to hide under the floor to look up girls' skirts.

Another scene that was homophobic when during a dance contest announcement by radio announcer Vince Fontaine who clearly says that same-sex couples not allowed on the dance floor.

The movie also got slammed for its lack of diversity as it is based on a mostly white cast. 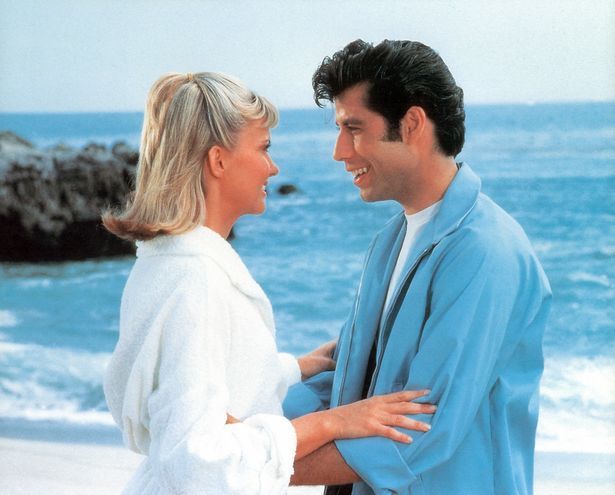 One person wrote on Twitter: "I caught the end of Grease, the movie, and noticed there were no black actors or pupils at the high school."

Another person added: "Watched Grease on the BBC, surprised they let it go, full of white people." 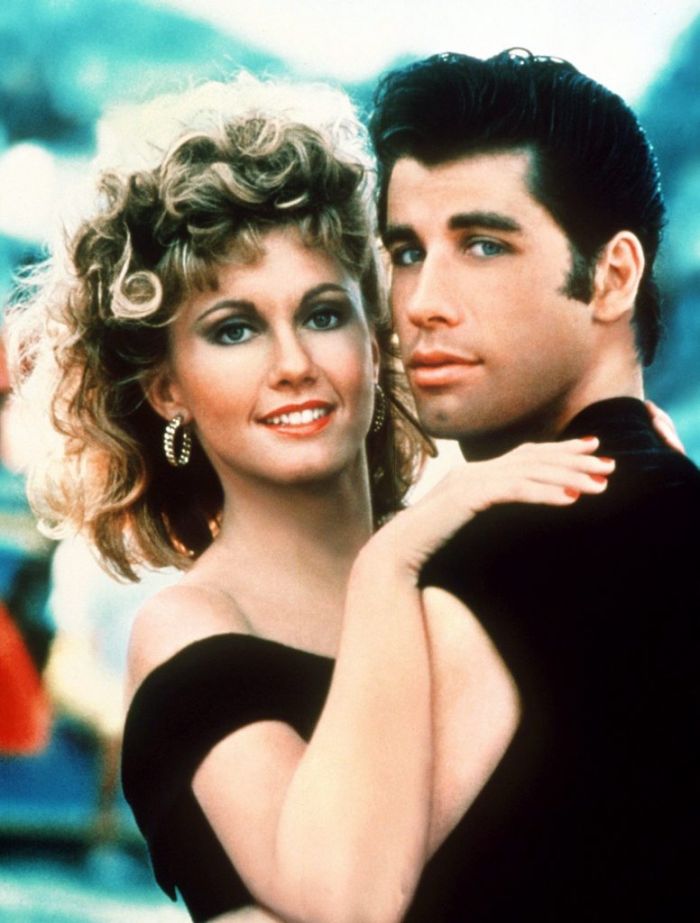 This isn't the first time any old classic movie is put under scrutiny by the public. After the #Metoo moment, many people gave an example of Grease to leave such kind of attitude in the past.

In one comment when asked how the movie aged, Olivia Newton-John replied: "It's a movie and a fun story and I've never taken it too seriously."