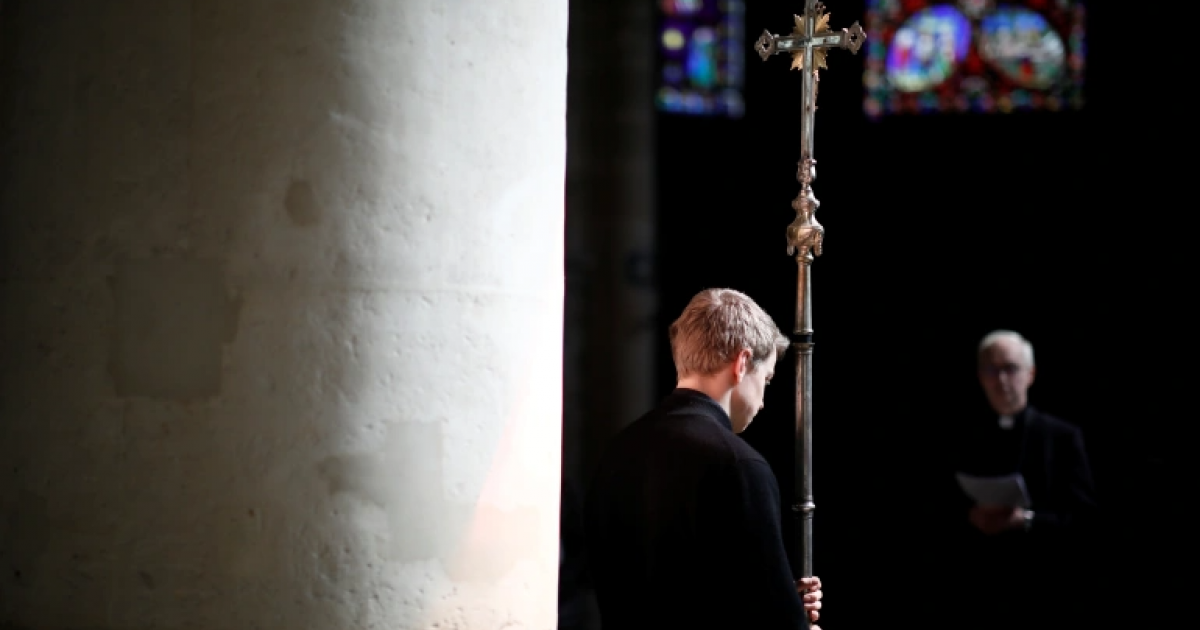 It is reported that more than 200,000 minors may have been abused by clergymen in the past seven decades. The report was published after an independent commission was set up to conduct an investigation at the behest of the Roman Catholic Church itself.

It has been known that clergy members have often been accused of sexually abusing minors in their care but the evidence reveals that the numbers may be far greater than any may have imagined.

The 2,500 page report not only detailed the crimes committed by clergymen but also hierarchy involved in ensuring that victims were silenced. 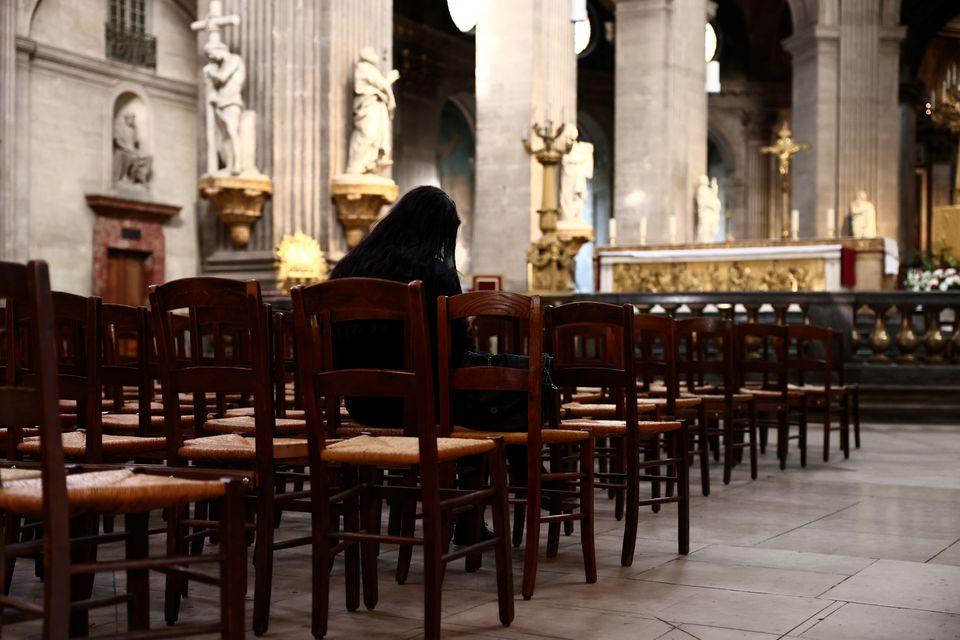 It also detailed how higher-ups failed to report incidents of sexual abuse or even disciplined accused members.

The president of the commission Jean-Marc Suave said, “The church failed to see or hear, failed to pick up on the weak signals, failed to take the rigorous measures that were necessary,” He further added that they showed a “deep, total and even cruel indifference toward victims,” 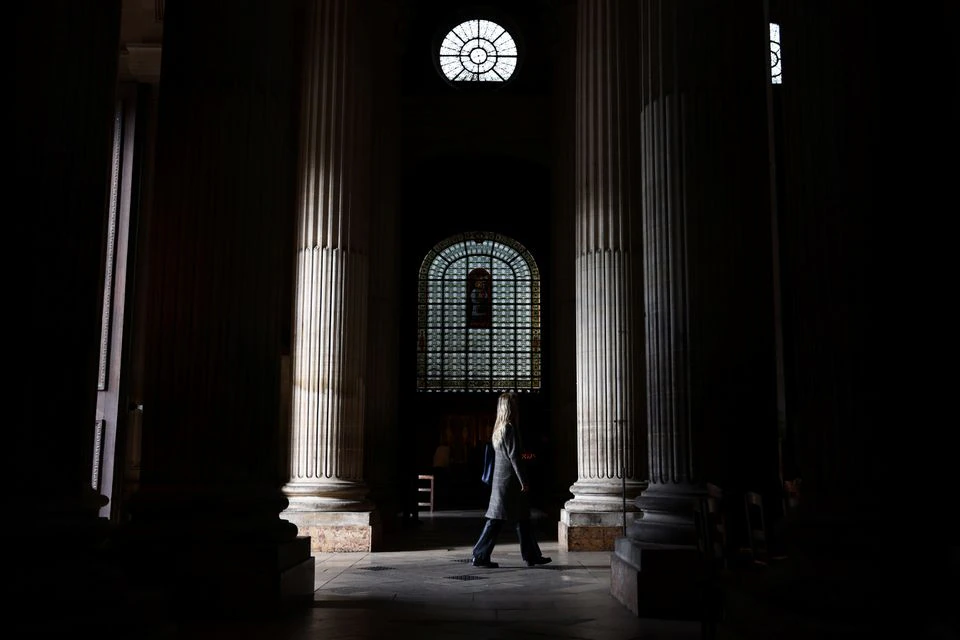 The commission was set up in 2018 after certain high profile cases had been brought to light in the media.

The release of this report is one of many investigations made in other countries such as the USA, Poland, Australia and Germany.

Pope Francis has taken note of the report when he met with French bishops. A Vatican spokesman Matteo Bruni said, “His first thoughts are for the victims, with immense sadness for their trauma and gratitude for their bravery in coming forward,” 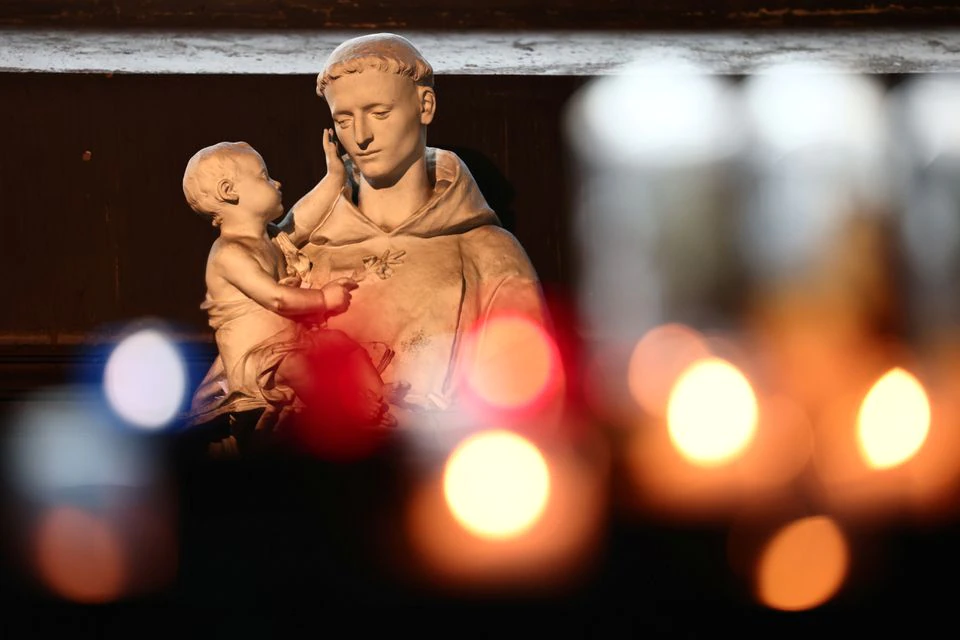 The report also revealed that most of the victims were boys between the ages of 10 to 13. The number of victims may be up to 330,000 if church adjacent organisations were to be included.

The report stated, “The Catholic Church is thus, with the exception of family and friendship circles, the environment in which the prevalence of sexual violence is by far the highest,” 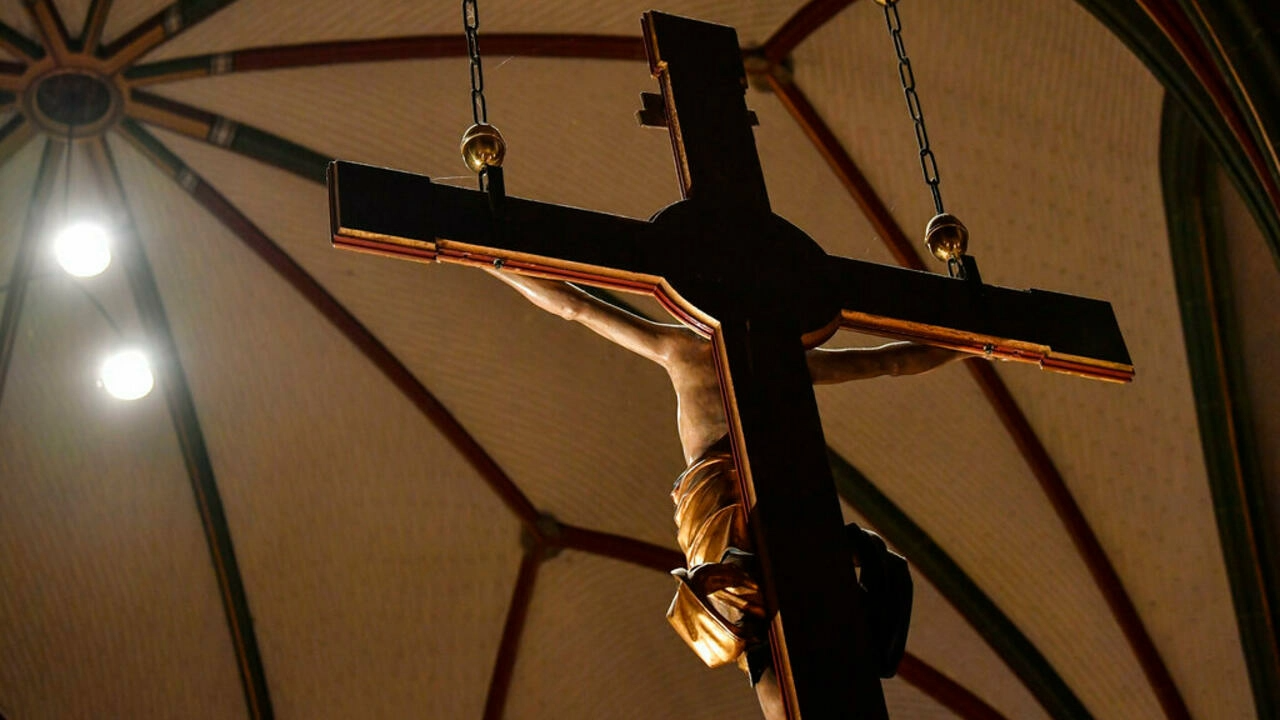 It also revealed that there may be as few as 2,900 perpetrators within the church. The Archbishop of Reims said, “Their voice moves us deeply. Their number overwhelms us. It goes beyond what we might have imagined. Today, I want to ask for your forgiveness.”

While victims and experts were happy to see an investigation on the church’s part, they waited to see how the church would react to the results of the report.

Since the report spans over the course of 70 years, many victims and perpetrators may now be deceased or the statute of limitations may have lapsed on their cases since then. 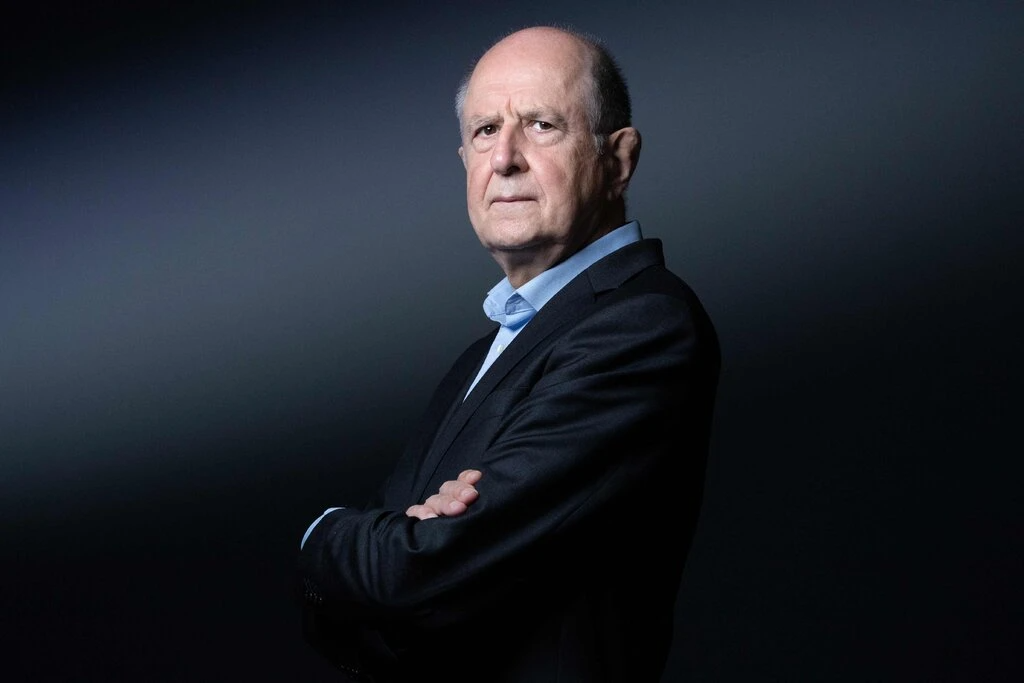 It is recommended that the church give compensation to the victims and that church assets be used to directly recompnsate them for the harm caused by the organisation’s members. 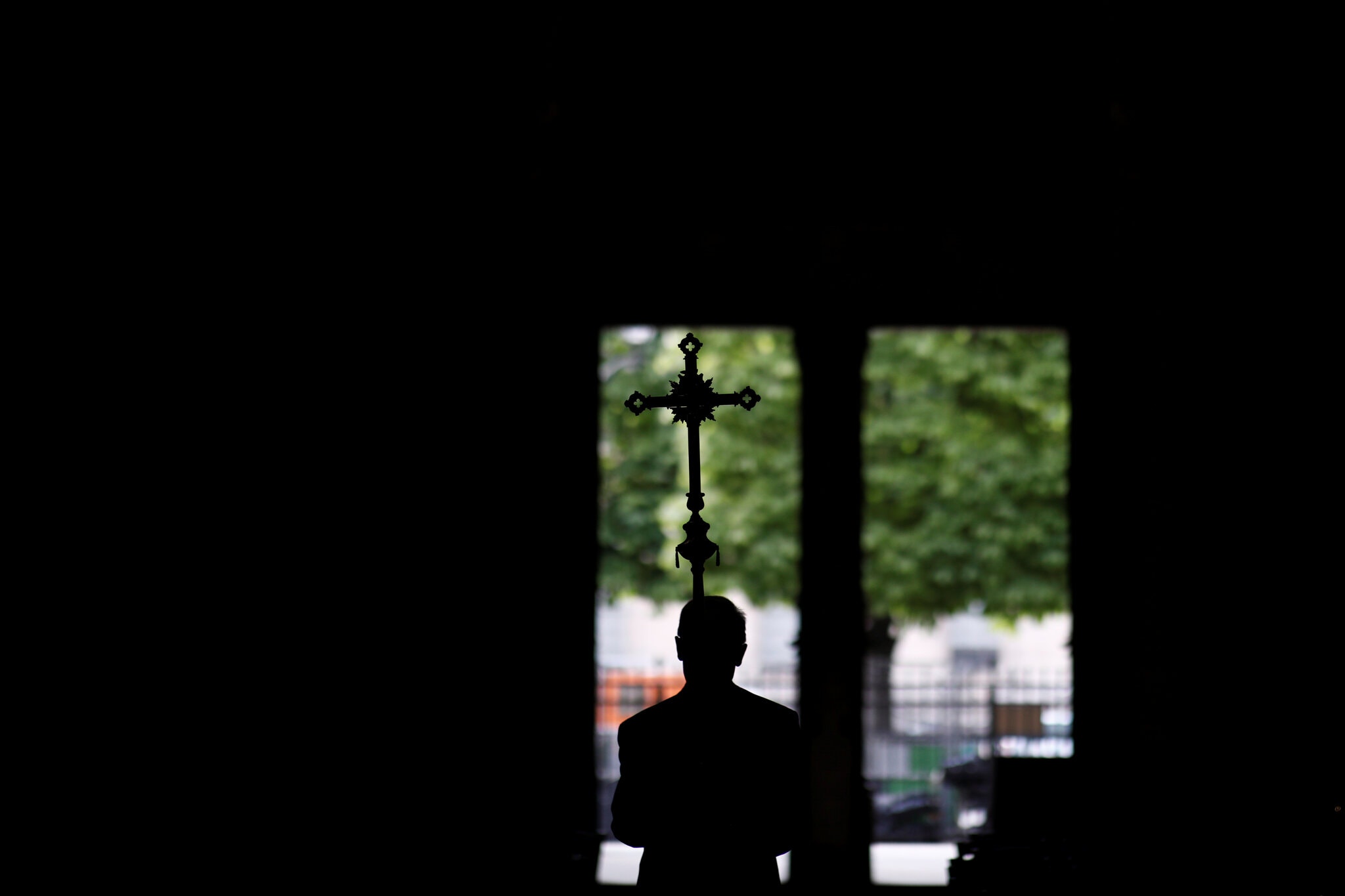 6,500 of these victims released a joint statement. A magistrate stated, “Victims were worried that it might tone things down…[but] not only did they give a quantitative and qualitative account of the scope of sexual violence, they tried to understand where it came from — the institutional mechanisms.” 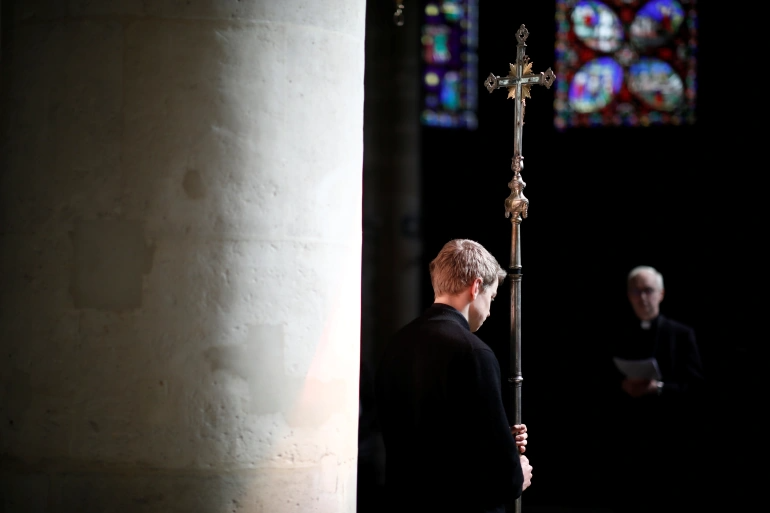 One victim said that he had suffered as a result of this culture of silence within the church clergy “because there are strong questions of loyalty — loyalty to the priest, and loyalty to the bishop.”

“What’s at stake in the long term is to truly establish a culture of speaking out, of prevention,” 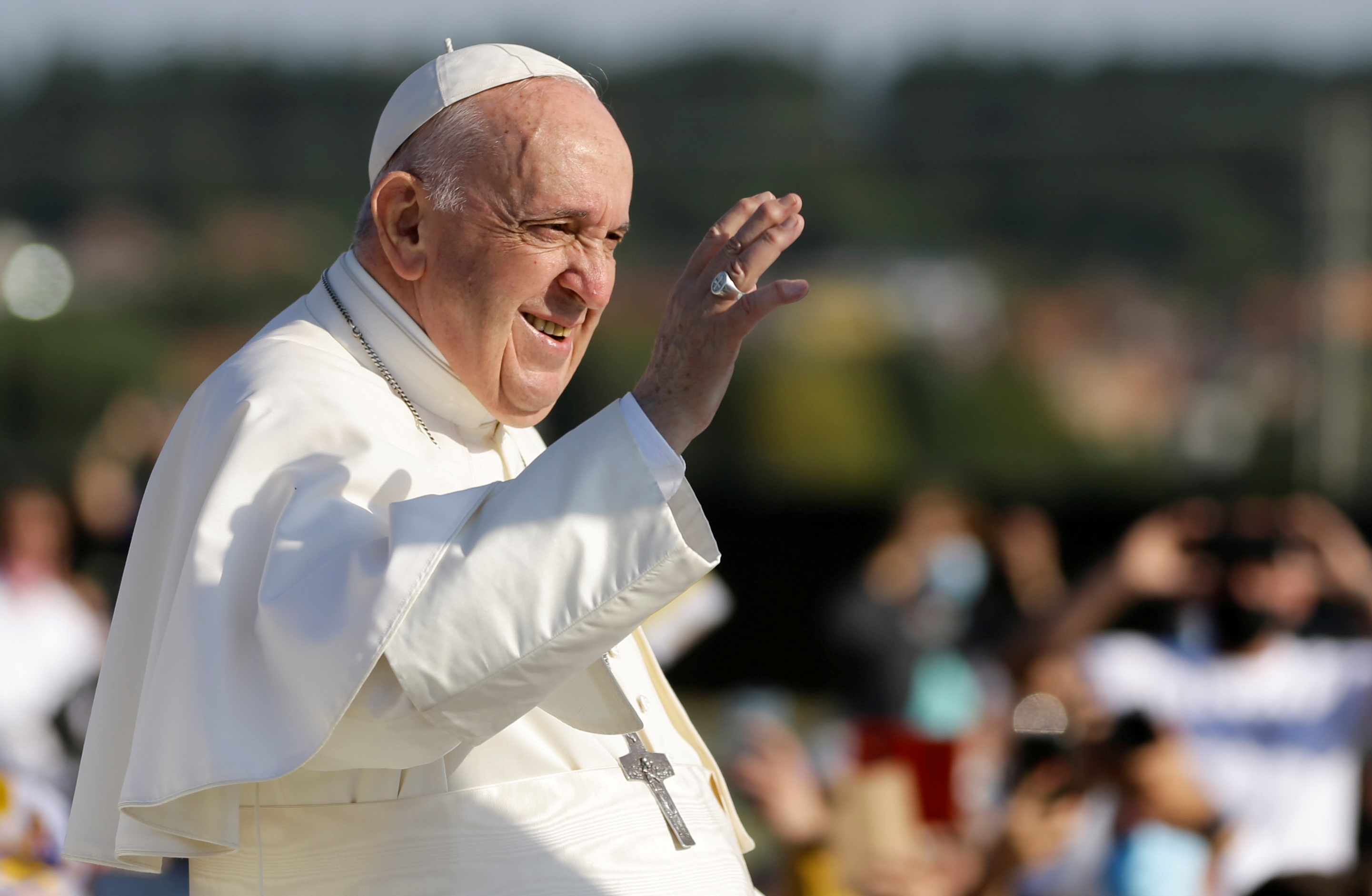